We Need a New Lighting Category

What do you do when you have a light that doesn't fit into the standard set of categories?

As it stands today, if you go to most photography websites, there are basically three different categories of lights. You have the flashes category, which is basically comprised of lights that can be attached to your camera's hot shoe. These are also known as on-camera flashes, which can get confusing because there are on-camera flashes that can be set up and used as off-camera lights, but in terms of the category itself, flashes are generally looked at as any that has a hot shoe connection.

Next up, we have strobes or monolights. This category is made up of all the other flash models that can’t be connected to a camera with a hot-shoe. And while these lights are sometimes called studio lights, these lights are not limited to strict studio use. There is an entire subsection of these lights that are battery-powered and make for great location lights.

Next up, we have continuous lights. And this category comprises all the lights that give a continuous source of light. This category is a catch-all, whether the lights can be mounted to a camera, if they need to be plugged into a wall, if they have a battery, or if they can do both. 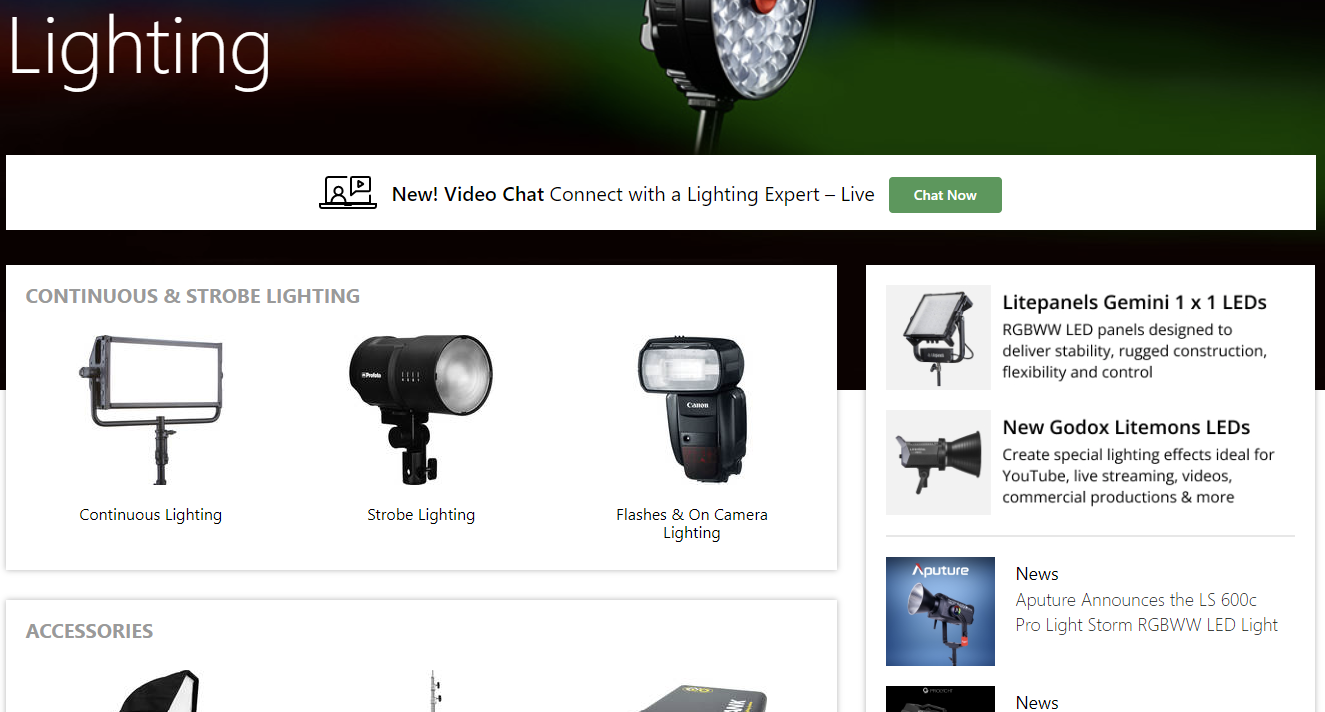 So, my issue with this current set of categories is that it can be a source of a lot of confusion when looking for and researching lights. For one, there is the problem of having to make sure the light you are looking at needs to be plugged in or not. There is also the problem of size and mounting. But, let's say we table all those current drawbacks. There is one area where this current set of categories lacks, and that's with the new addition of hybrid lighting.

For those unfamiliar, hybrid lights are both continuous and strobe-style lights in a single package. In the past, a flash would have a small bulb or LED called a modeling light. This light was simply used to help a photographer focus or to help position a light. But nowadays, the modeling lights in some strobes are full-on high-powered LEDs that are capable of being used as continuous lights for both photo and video. One of the first lights like this that comes to mind, though I'm not certain if it was the first or not, is the Profoto B10. This light has a traditional flash tube for its strobe function as well as a powerful LED.

For another example, take the Stella Reflex S. This light is a very powerful LED continuous light. It can run at 6,000 lumens on the battery and can go up to 9,000 lumens when plugged into a wall or 100 W battery pack. From here, It can also be switched into burst mode, which not only gets you up to 18,000 lumens of power off the same LED, but also has no recycle times or overheating and doesn't suffer from the traditional drawbacks of high-speed sync when you go past your camera's sync speed. 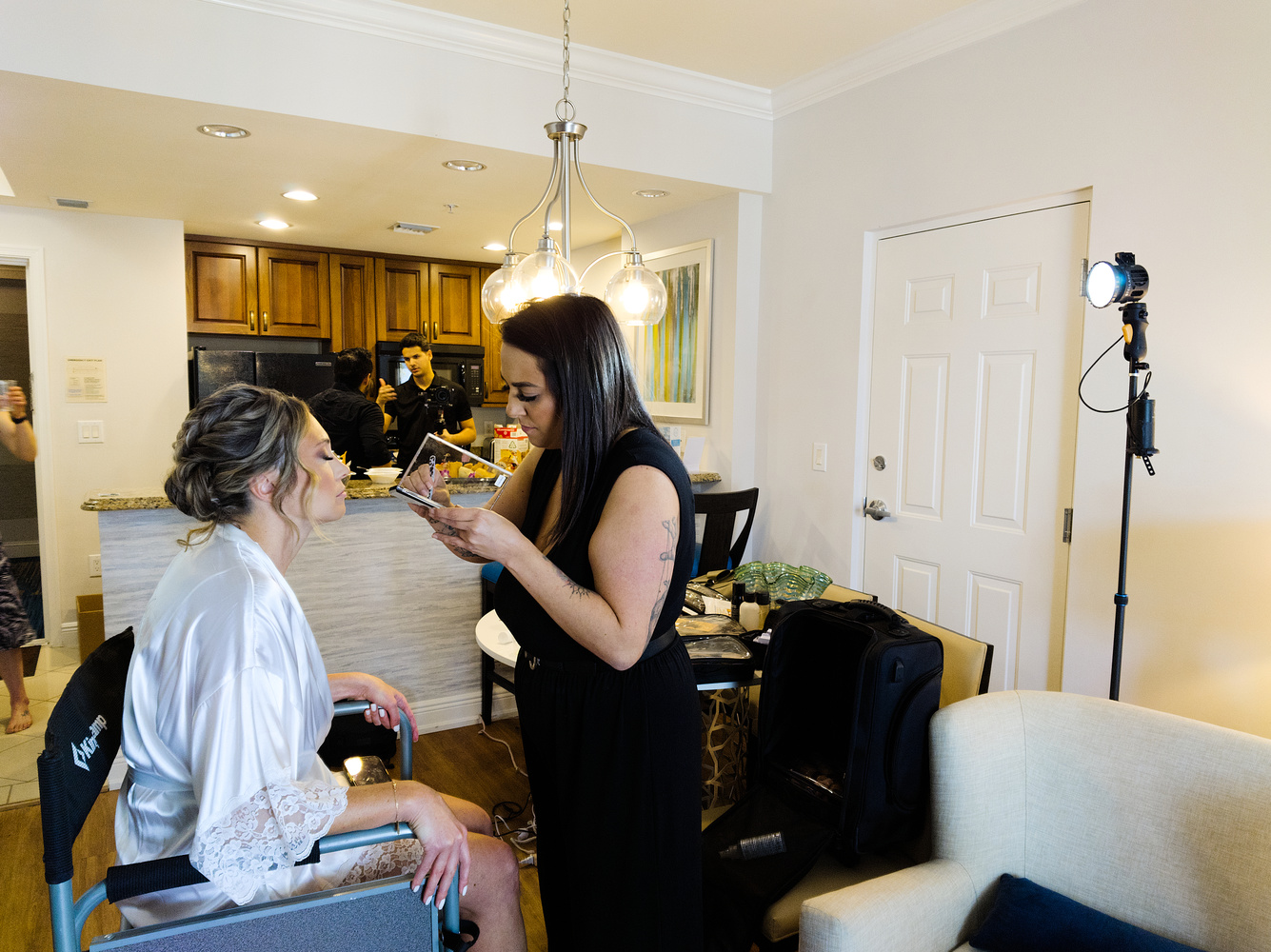 And there are a handful of other lights that fit this bill, the Godox VF 150 and Godox FV200, for example. There are also the Rotolight Neo 2 and Rotolight AEOS, along with the Profoto and Stella Pro Reflex lights I’ve already touched on. And while these lights all have similarities, you’d be hard-pressed to know these features if you were simply browsing for lights by category.

What this means is we need a new category of light, a hybrid section for the new lights being released that aim at hybrid shooters — lights that are both continuous and burst capable. However, where is the cutoff between calling the constant light a “modeling light” or it simply being a fully capable video light? Is that based on available power? CRI rating? That, I’m not sure.

But as the world of lighting evolves, camera retailers also must adapt, not only for the sake of customers easily being able to find what they are looking for, but also so that companies trying to push the boundaries of what is possible have a place to stand apart. 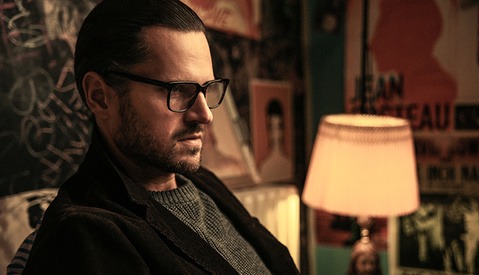 Education / April 1, 2016
How You Can Create Cinematic Lighting as a Photographer 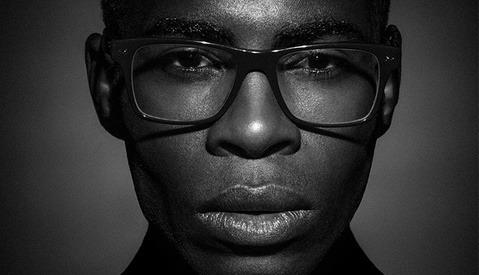 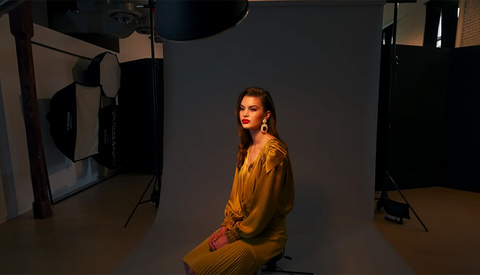 Lighting / September 24, 2021
How to Easily Set Up a Portrait With Paramount Lighting

The thing I love most about your work is I can see a thumbnail on the front of the website and know instantly "that must be a Jason photo!" Great stuff as always