New York City Captured Behind The Wheel of a Taxi-Cab

New York City has always been a favorite place of mine. No matter where you are or what you're doing, you are bound to see something that will affect and inspire you in some way. Taxi-cab driver turned photographer, David Bradford calls it "the greatest stage on Earth." After moving to New York in 1978 he became an art director for Saks Fifth Avenue. After that, a freelance designer. In order to have more time to take on independent projects, he quit his freelance design job and became a taxicab driver. For 18 years, David was behind the wheel capturing the story of a city that over 8 million people call home. I don't think he ever expected what was to come out of taking all of those photographs. 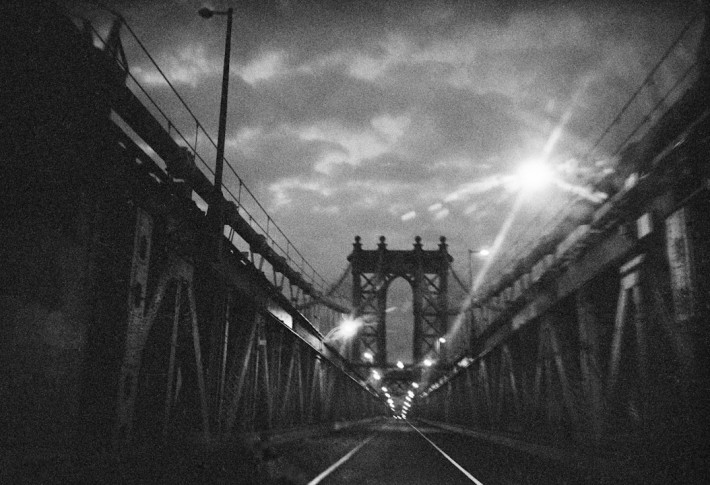 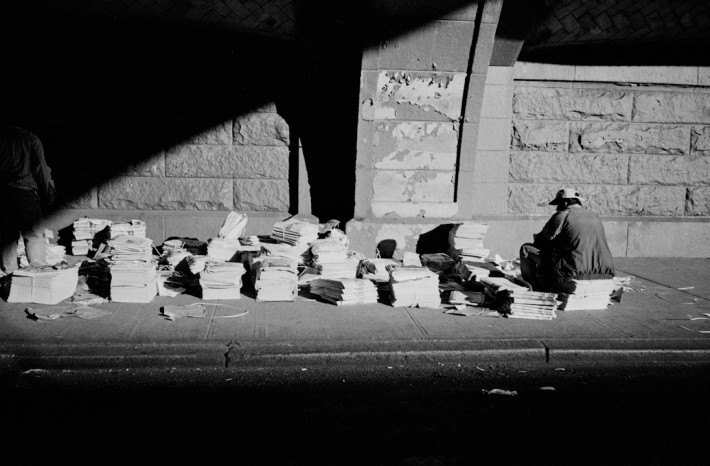 His first published book, Drive-By Shootings, contains photographs that he spent 10 years culminating using a Kyocera Yashica T4 camera. Just six years later in 2006, he published a second volume of photographs. The New York Taxi Back Seat Book tells a more intimate story about the passengers he met while spending time in his cab. During some of those 18 years, he became interested in videos. Using just his cell phone he created several 15 second video clips that combined visuals with the audio from the radio. Some of which were later held at a show at The Jack Shainman Gallery in New York.

Today, Bradford is widely recognized all over the world. After speaking with him he told me that he is currently digitizing hundreds of film negatives for a permanent installation at the Zoxx Gallery in The Netherlands and in Australia he will soon be featured on Photodoco.com. He has since upgraded to shooting with a Leica M9 and his images are now taken on foot. 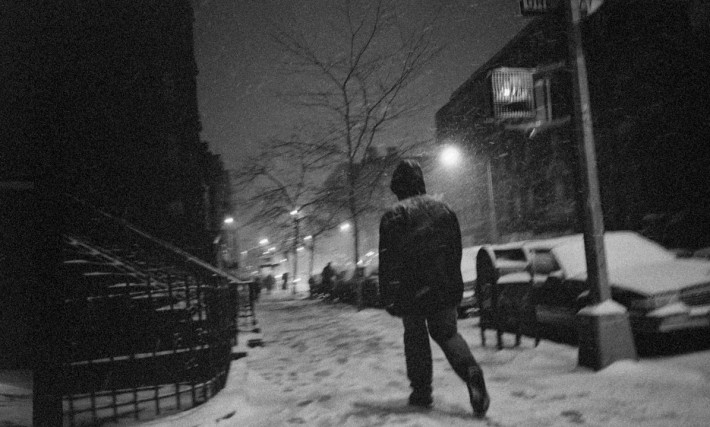 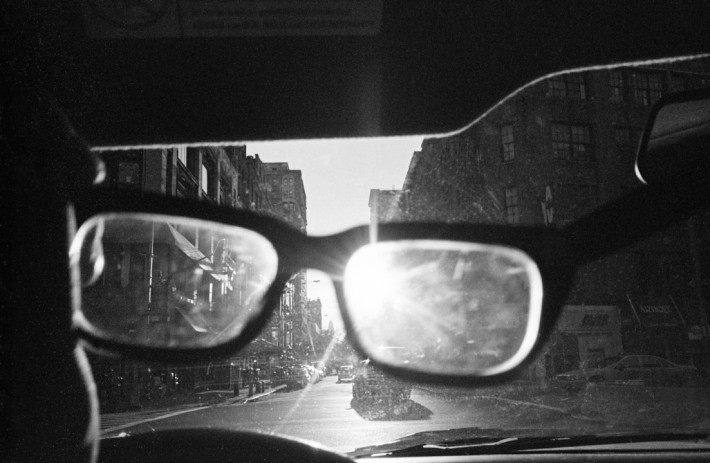 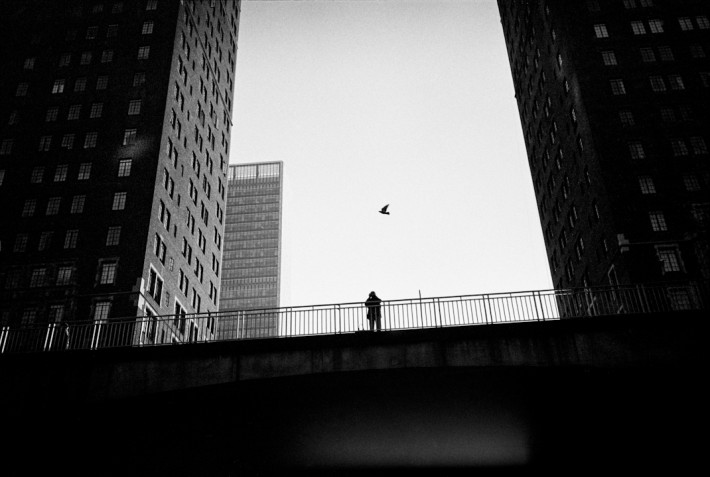 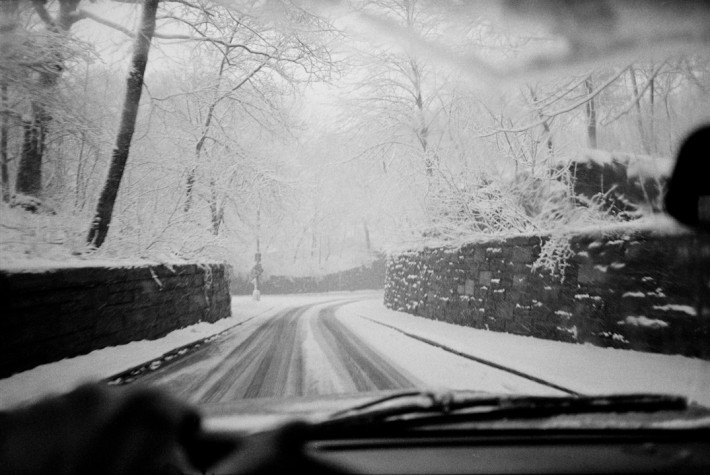 If you'd like to see more of David's work or get in touch with him, visit his website here.

these are great!!! and goes to show its not about having an expensive camera!

Really good. I'm not long back from New York, always wanted to go and absolutely loved the place. I took my 5d but as it was hot and just too big to lug around, I rarely took it out and ended up shooting on my iPhone. Being there made me see the benefits of owning a compact, which I bought when I got home (England). Can't wait to go back there now, hopefully when it's snowing like in some of these, looks ace!
Great post :)