A team of researchers recently placed study participants in different situations such as a bus tour, a museum, or a simulation of a live event. Some participants were allowed to take photos, while others were not. The team consistently found that those who were allowed to take photos enjoyed the experience more and showed higher levels of engagement with the material.

Kristin Diehl, Gal Zauberman, and Alixander Barasch presented the study participants with different situations, then asked them to rate the experience afterward. Those who were allowed to take photos showed more enjoyment and interest, which was further supported by data from eye-tracking equipment that showed the photo-taking group engaging with material more. Even in simulations in which participants were only told to imagine taking photos, enjoyment was again higher, which researchers attribute to the increased engagement brought about by thinking about shooting pictures.

Nonetheless, the study also found that taking photos increased disdain for negative experiences and that particularly interactive or demanding experiences made photography more of a neutral distraction than a benefit. It's also important to note that these increases in enjoyment are for the individual taking the photos; I still don't want to see 500 phones blocking my view of a concert stage or the groom's view of the bride. 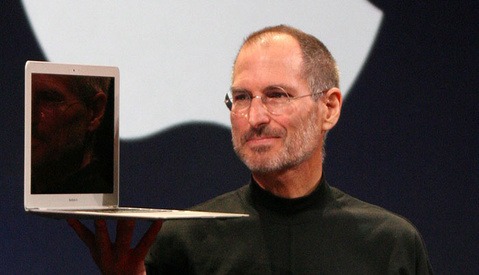 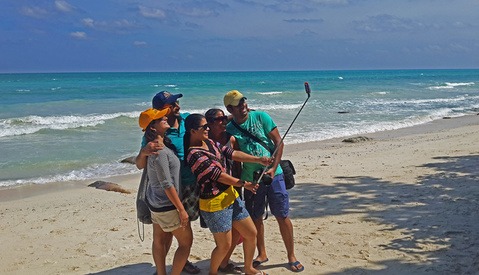 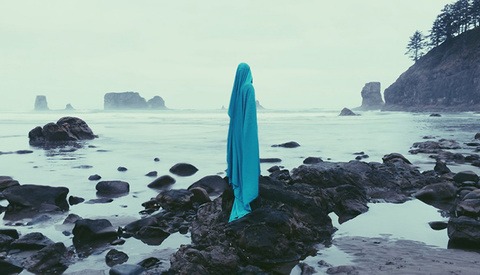 Did participants who were allowed to take photos simply enjoy the events more than those who were not allowed? I think a control group that was allowed to choose whether or not to photograph would be useful. Even "increased engagement" could be a byproduct of looking for a great shot

I enjoy musical performances more when I'm shooting them. I find I take in more of the detail of what's happening as well as being immersed more in the music and performance.