How's that for a tongue-twisting title? We have all seen plenty of so-called iPhone shooters, some more impressive than others, come and go over the last couple of years. But Brett Amory has taken it a step further, and creates tangible pieces of fine art from his iPhone images, and that extra attention and care transforms his iPhone snaps into fully-fledged artworks with mood, rhythm, and style.

How long do you spend on your images? You may snap, upload, and add some contrast and saturation. You might take the image into photoshop and spend a few hours subtly adjusting tones and curves, dodging and burning, removing and adding elements, and retouching. You may even be one of the dying breed who uses film and processes on your own. But Brett Amory has a rare approach in the world of art and photography, as he painstakingly recreates his photos on canvas in oil, a process that can take weeks for each image.

There are many photographers who take pictures and then recreate them with paint, don't get me wrong. In many cases it is an art student trying to learn techniques for creating photorealistic art, or someone who makes a living from creating portraits (for example, I know a few people who paint portraits of people and pets who work from paintings as their source material). The thing that strikes me about Brett's work is that he uses the iPhone images he creates as only a jumping-off point instead of trying to make a Xerox from the original image. I would like to hazard a guess that the low quality images from the iPhone, which are prone to noise, flare, oversaturation and slow shutter speeds allow more room for Brett to improvise and 'fill in the blanks,' if you will, with his final images. There is often a marked difference between his original image and the final painting.

By just using the iPhone image as a sort of skeleton, Brett is able to add and subtract colors, create mood, shift tones and add movement within the paintings. He's not just painting a photo, but building up and adding emotion in a way that a simple iPhone snap never could.

The featured image above shows a photo overlayed onto a painting of the same subject, which shows the transformation that his work undergoes. Below, I've paired each of his paintings with the accompanying iPhone photo so you can see how Brett has added and subtracted from the original source material to make some seriously awesome pieces of art that, as an iPhone snap, would probably not get much of a second look. However, in painted form, with Brett's additions and subtractions of lighting, mood, color and rhythm, I'd be happy to hang any of these on my wall. 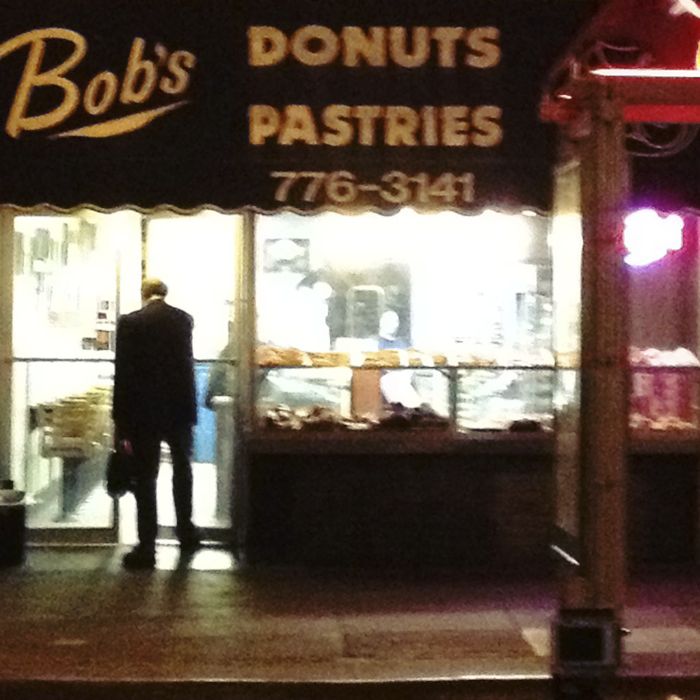 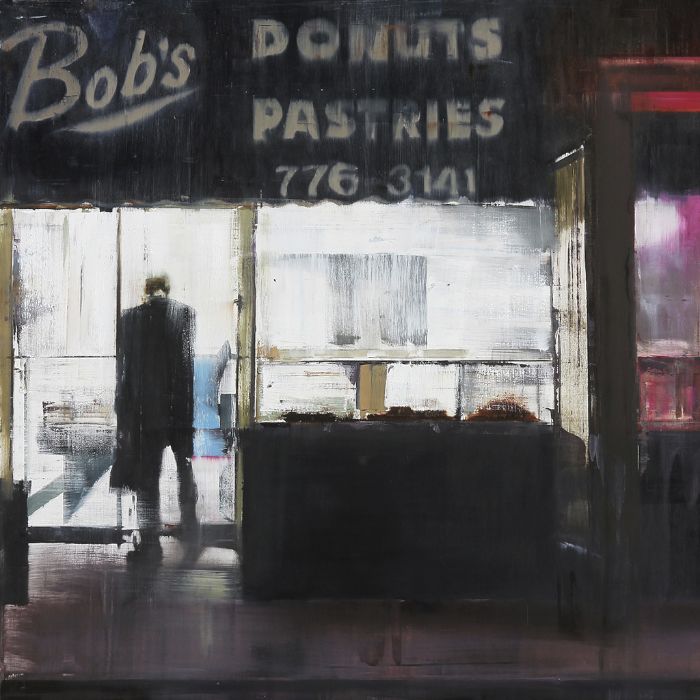 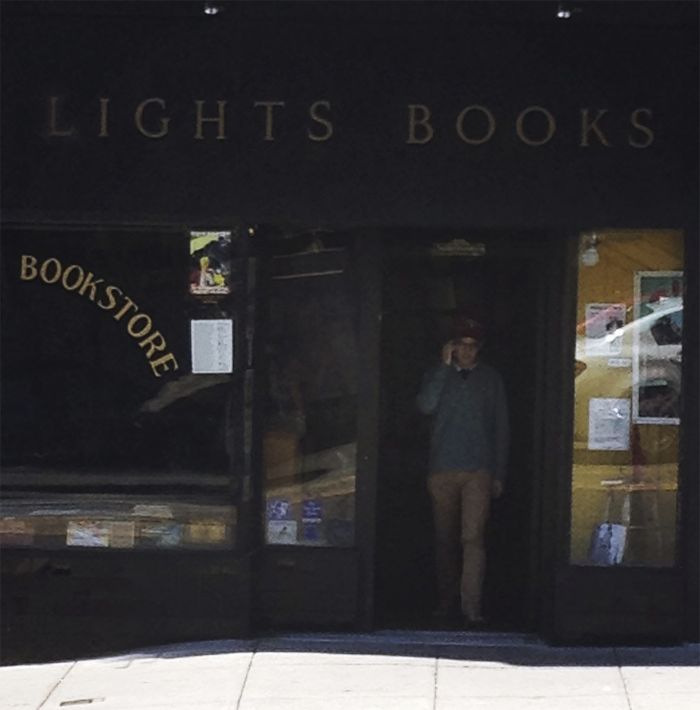 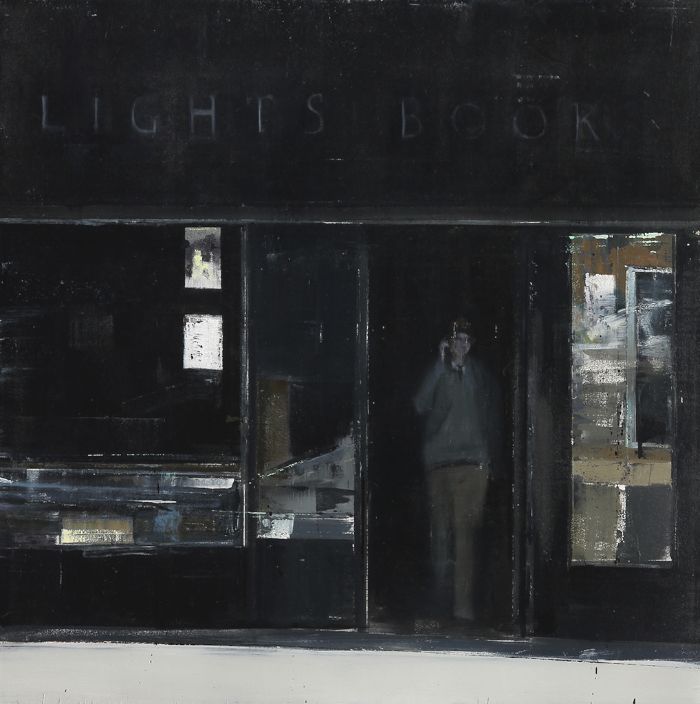 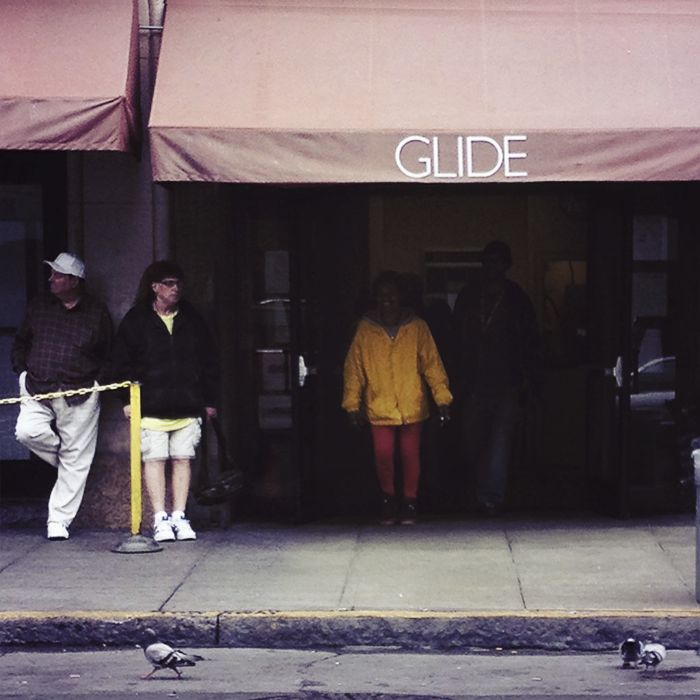 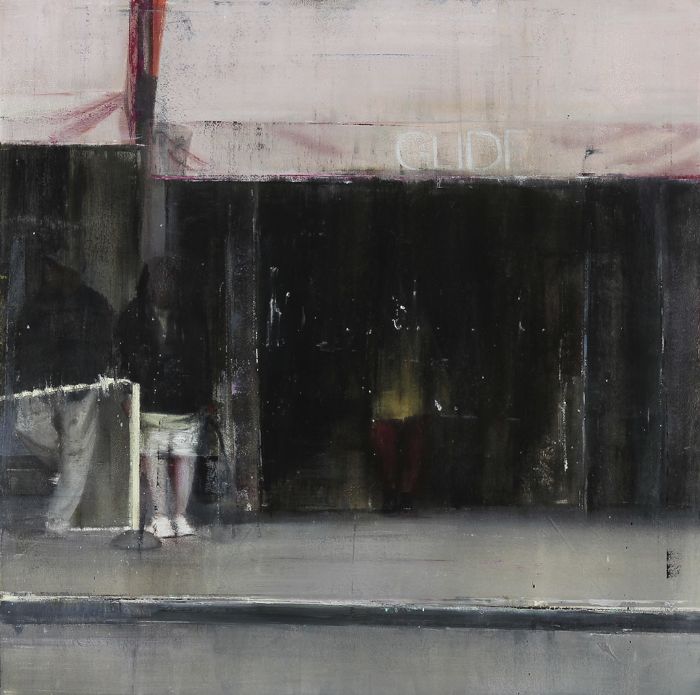 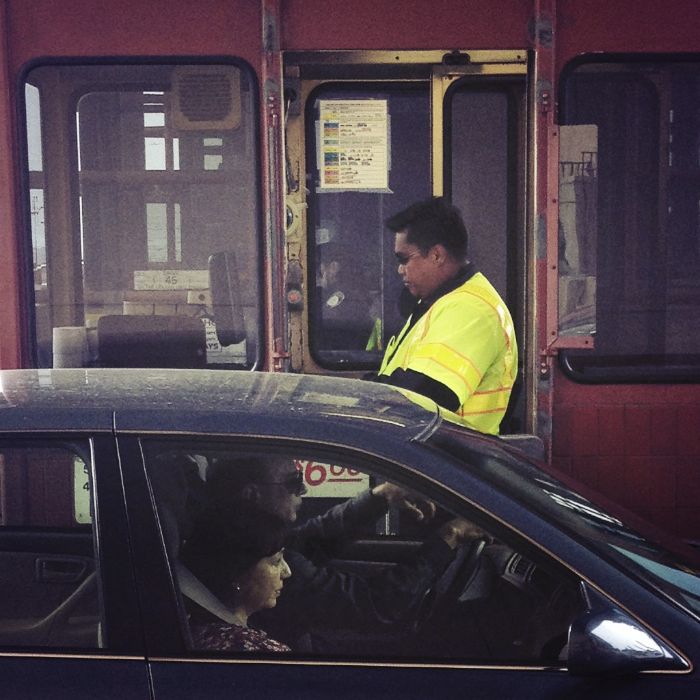 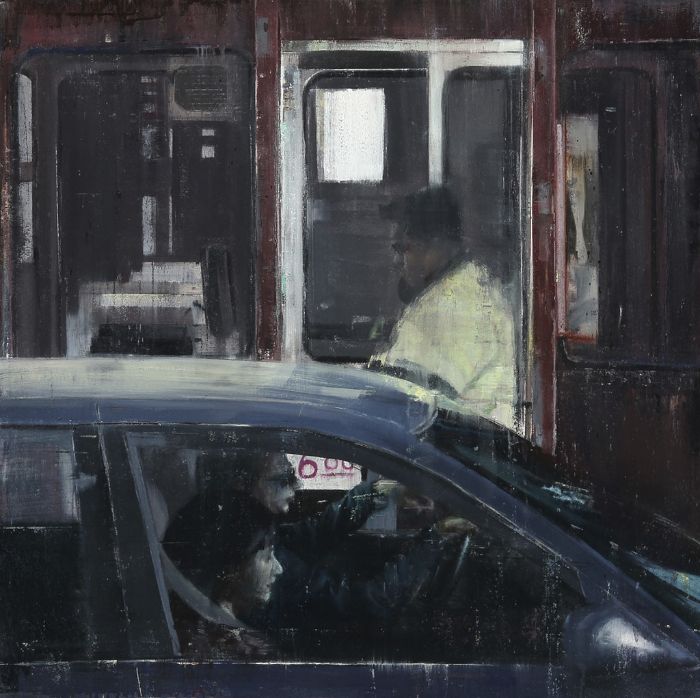 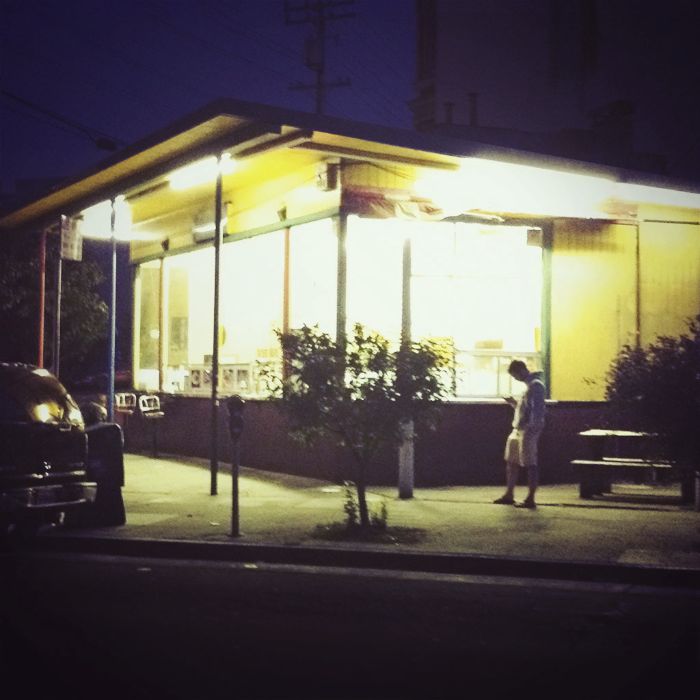 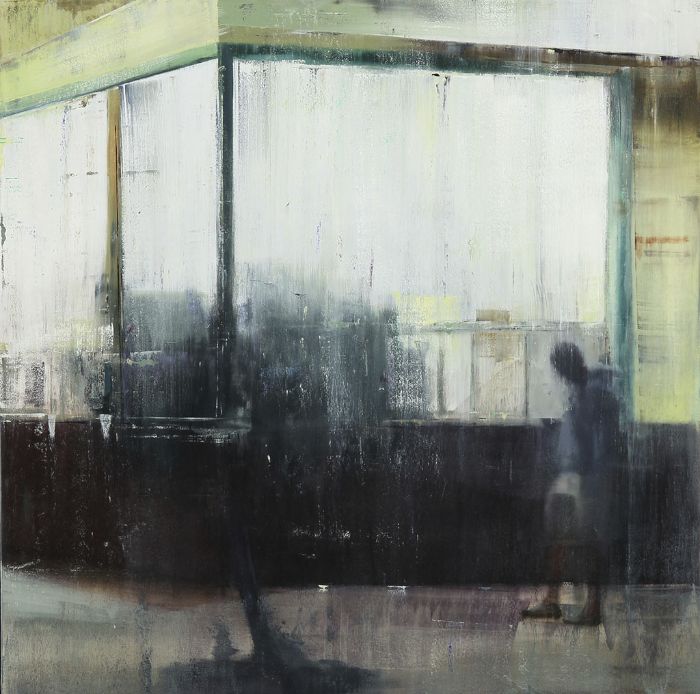 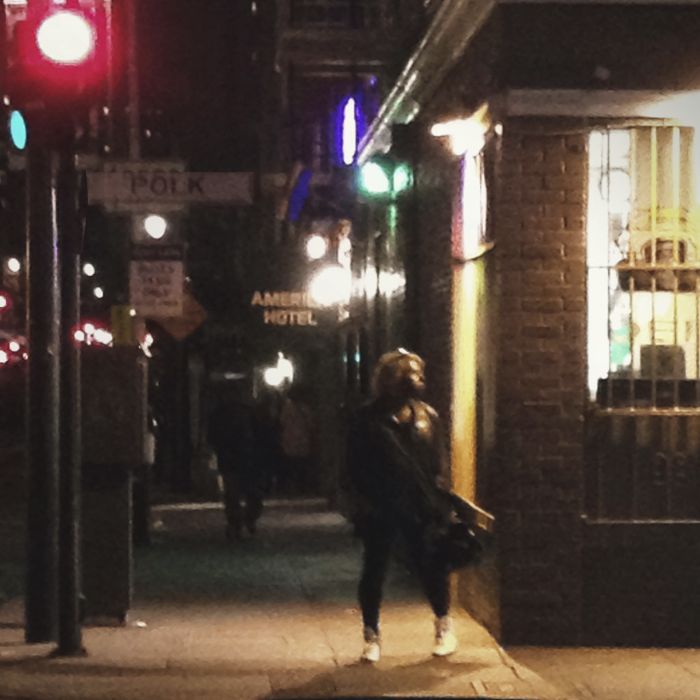 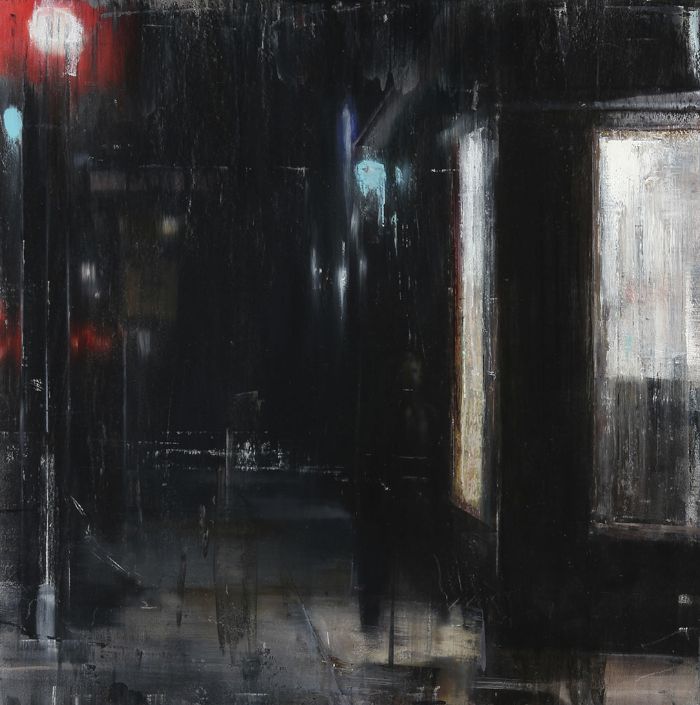 More of Brett's work, without the before/after iPhone shot comparison: 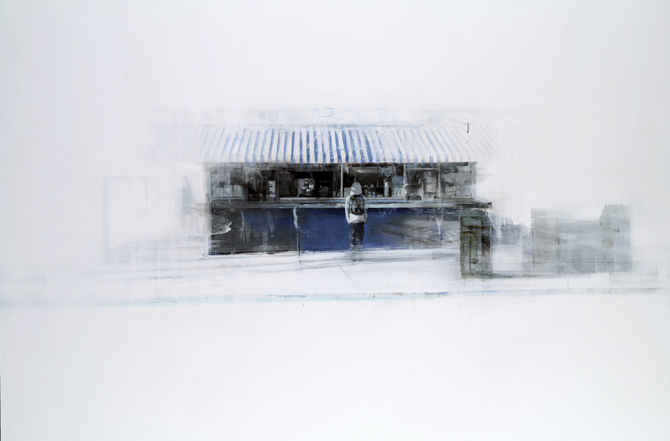 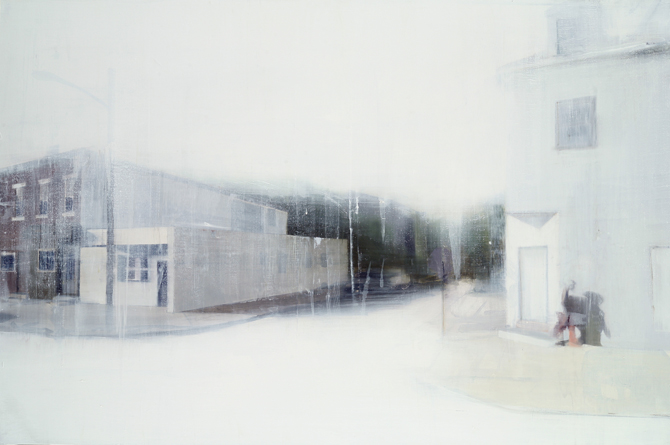 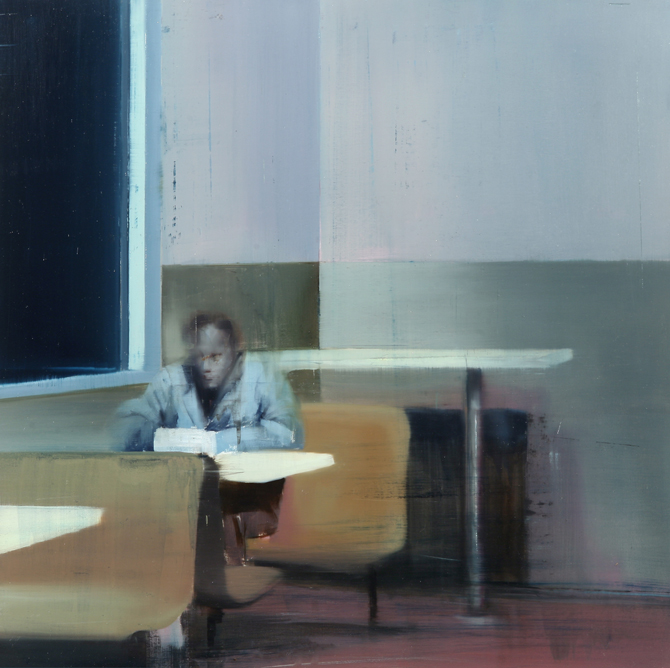 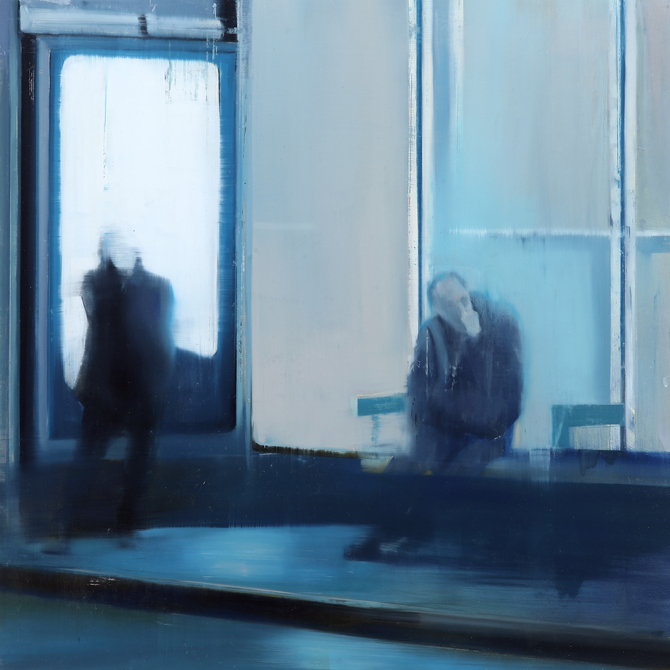 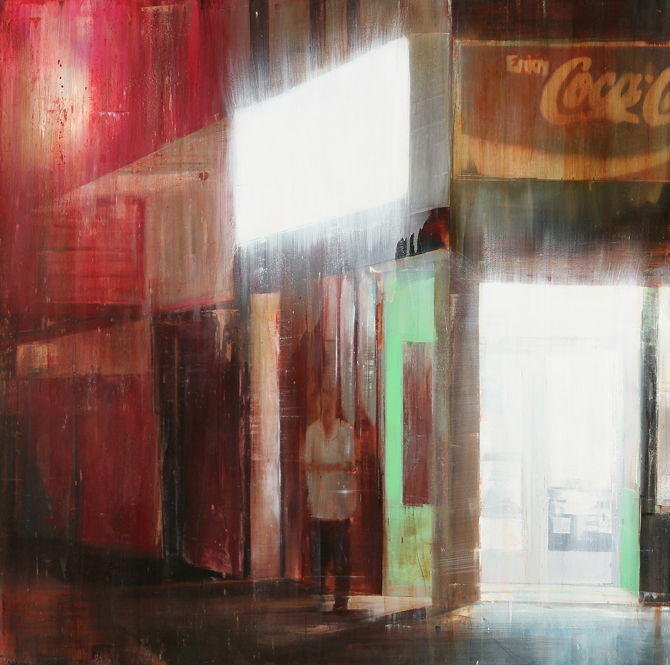 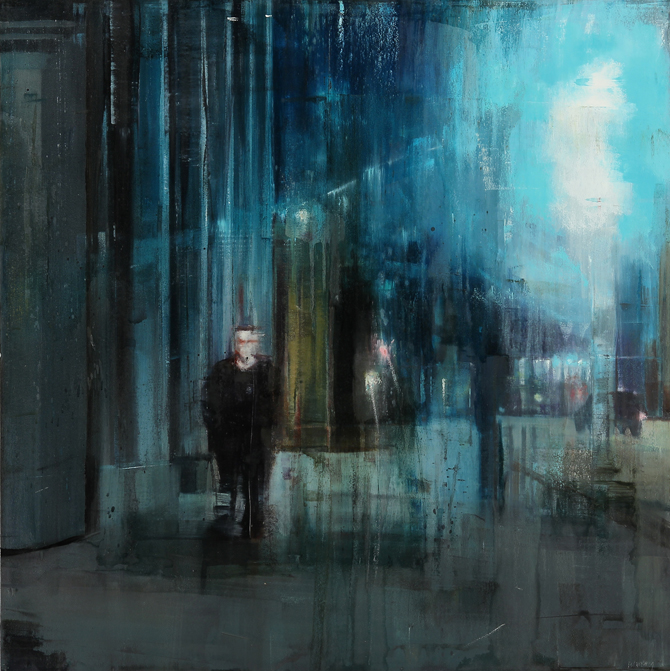 Has anyone ever attempted something like this? I used to paint from images as an exercise in college and high school, but can't say that I've ever tried to do anything like this. If you have, I'd love to post it, so feel free to share!

Brett's work can be seen at his website, which is well worth a visit. Brett is represented by Primary Fine Art, who sells his fine art work and was also gracious enough to provide the images for this post.

Such beautiful paintings from such awful photos!

Hi Mike I have done paintings from photographs in the past but now try and merge the two. I have always done photography but also have a degree in fine art and it is only relatively recently that I have the ability to merge the two in this way. http://www.davidleyland.com/p445261980#h4e2605fa

These are really cool! Can you email contactfstoppers@gmail.com and put attn:Mike in the subject line? I'd love to feature these on the POTD!

Love this stuff.  It has a William Wray with a dash of Kim Cogan mixed in along with other brilliant Plein Air painters.  Can't stop looking at these.  So good!

Reminds me of Edward Hopper... Something in the spirit, the loneliness of the beings, the space between people...
Excellent work, a true artist !!

This resonates, this is powerful.

So, the guy paints. That's what painters do! It does not matter where the starting point is, the method he uses is not unique but the results are great. How do I get back 5 minutes of my life of reading this article? I know... I'm a slow reader.