Twenty-seven people were all there were when Shackleton's Antarctic expedition went awry. Luckily for us (they were lucky enough, all surviving after months and months), one of those was a photographer, Frank Hurley. Here are some amazing photographs documenting the 22 months spent stranded on the world's most remote continent.

Ernest Shackleton set out in 1914 for Antarctica, which he hoped to cross by foot with his men. However, when the ship was stranded in ice, the crew had no choice but to learn to survive, hunting penguins for food and playing simple games with one another to keep occupied.

After ten months, when it was evident that the ice was going to completely take over the ship, Shackleton set out with a small crew on a lifeboat to search for some population of men that could rescue the others. An entire year later, he returned with help and successfully rescued every crewman.

Frank Hurley caught some photographs on wet glass plates -- some of which he was able to bring back with him. These photographs are on display as part of the Ralls Collection in Washington D.C. 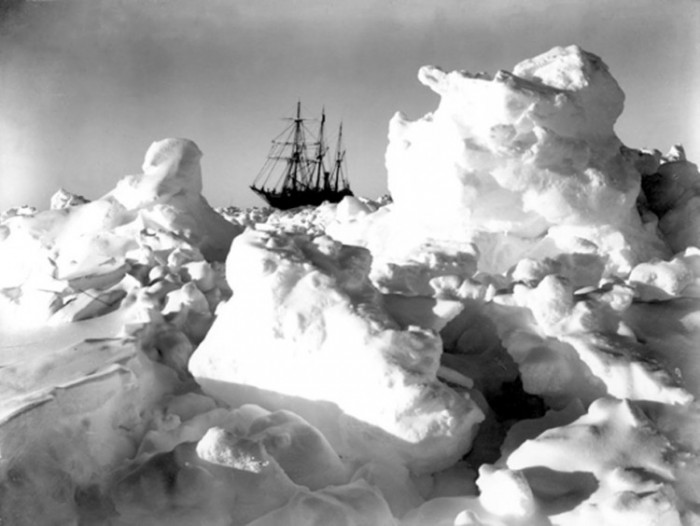 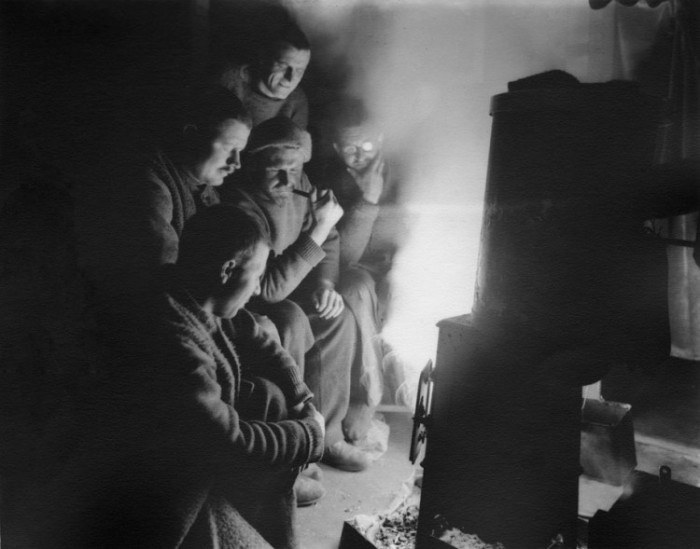 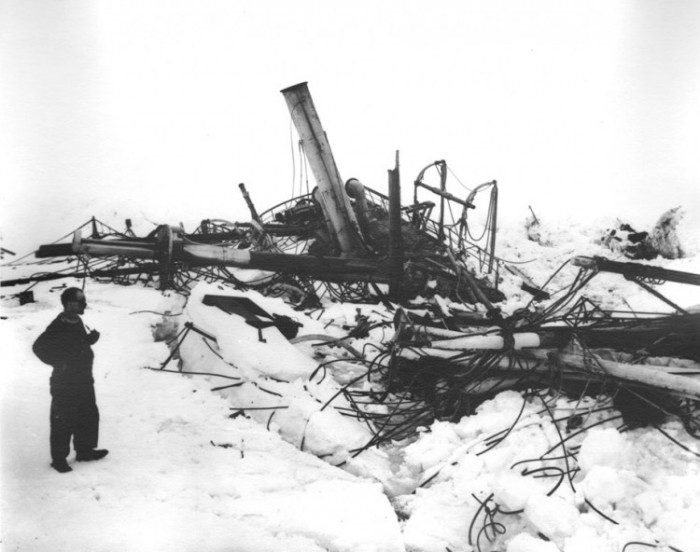 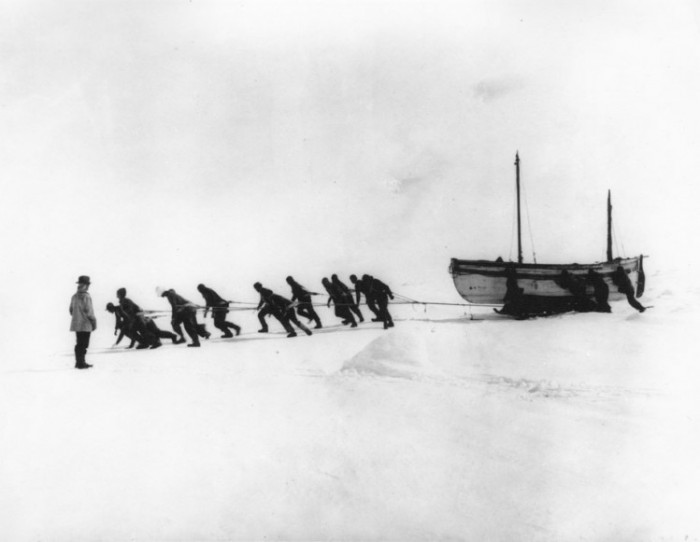 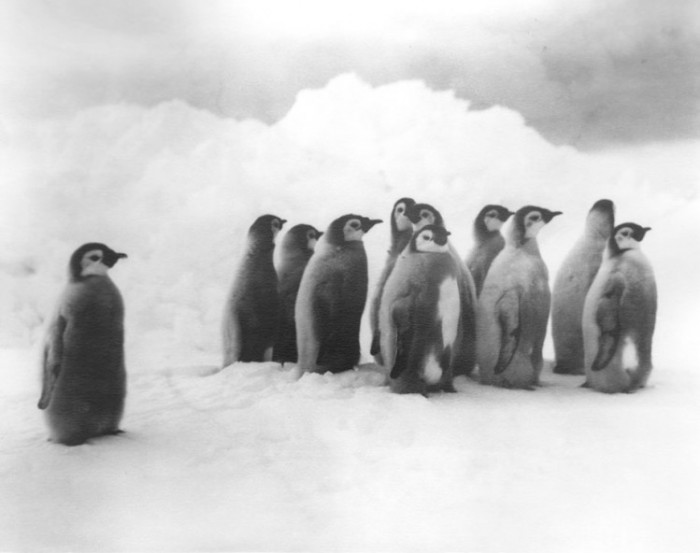 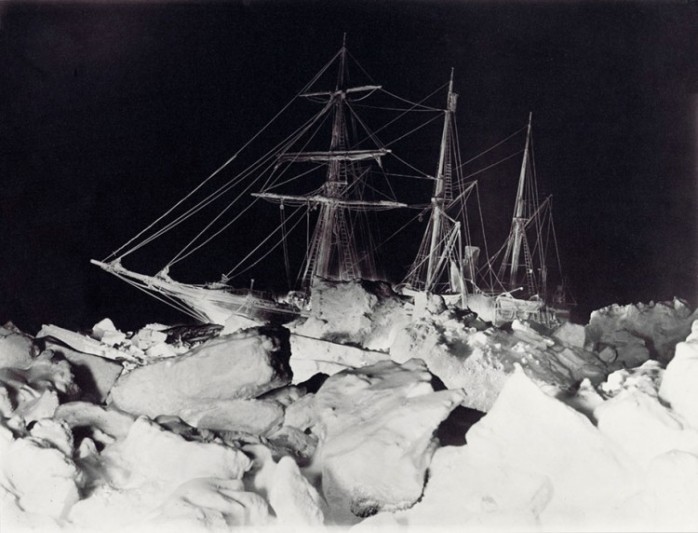 Awesome shots, and to think we groan when the bus is five minutes late!