Black Friday Deals Have Arrived on Cameras, Lenses, and Printers at B&H with Savings up to $1,400

It seems that each year Black Friday arrives earlier and earlier, this year B&H photo is getting started almost a week early with some big savings to kickstart the holiday season. With deals on cameras, lenses, computers, printers, and more with savings up to $1,400, there is certainly something to scratch any gear itch that you may have. Get your Christmas shopping started early for that special someone in your life.

Canon is offering a huge variety of savings on many of its most popular cameras and lenses. The most impressive deal being the Video Creator Kit containing a Canon 80D along with two lenses and some other video accessories at $800 off retail. You can also enjoy a similar very healthy $809 off this Canon 5D Mk IV kit. If you are looking entering the world of full-frame the Canon 6D Mk II is also on sale for $509 off. Head over to B&H for the full list of Canon deals.

Canon is also offering several awesome bundle deals that include both a camera and a Canon printer which you can find below. All of which have instant savings over $500 and also include the option of a $350 mail-in rebate. 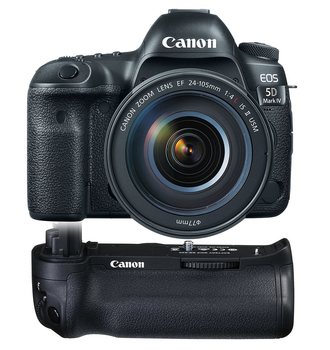 Nikon is also offering some incredible deals that are sure to peak the interest of any Nikon shooter. The biggest savings come in the form of a Nikon D750 kit that is priced at $1,429 off. Though, if you are after a great DX camera, this D500 kit can also be had for  $1,039 less than retail. The complete list of Nikon deals can be found here. 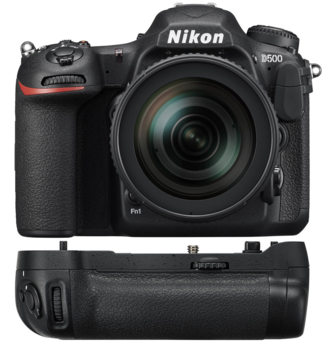 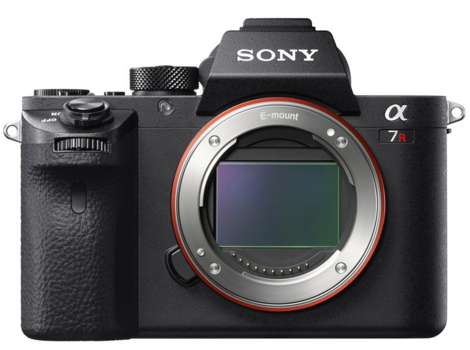 In addition to all of these awesome Black Friday deals, B&H also is having a Holiday Head Start sale on a huge variety of other items with deals designed to match any budget. Act quickly as all the deals listed here are set to expire as early as Wednesday, Nov 22, 2017. These are some of the best deals of the year on brand new, camera bodies so now is the perfect time to upgrade if you have been planning to take a step up.

The 6D Mark II bundle is a really, really good deal. I shared my hesitation with many others over the $2k launch price. But $1349 after MIR for a new body, plus the BG-E21 battery grip, two LP-E6 batteries, one AC charger, one 64GB SDXC card, a PIXMA-100 printer, and 50 sheets of semi-gloss 13x19" paper - that was just too good of a deal to pass up. I don't think I'll be disappointed with dynamic range either seeing as how I'm upgrading from an EOS 5D (original).

A quick search shows that they have a variety of ongoing fuji instant rebates right now but not as part of 'this" sale and they are all fairly small in comparison to the black friday sale. I'd suggest keeping an eye out, I'm sure more black friday deals will pop up throughout the week.

R7II was priced the same before BF.

Hey Nikon, just just make available some battery grips for the D850 and that will be our Black Friday deal.

The 6D Mark ll bundle that included the PIXMA 100 Printer was short lived. B&H back ordered the 6D Mark ll and I signed up to be notified as soon as a new batch arrived. I was notified two days later and when I went to place my order I could not find the previous offer for the 6D Mark ll plus the Printer. The original offer stated it was good until December 31. I went online and chatted with a B&H representative who told me that offer was no longer valid. Disappointing.I would have ordered it earlier if I knew B&H was going to pull it before the date they had listed.

Nice compilation you got there how about Amazon's pre-black friday and others?
Adorama already put a dedicated page for Black friday with a countdown timer - https://www.adorama.com/g/black-friday-deals hopefully they will show the deals to know what to expect.