Shots taken from Google's Glass were released a few days ago. It is no surprise that the first pictures taken with the Google glasses are sort of, well lame. We do have to remember these are meant to simply document your on the move lifestyle and not be compared to a professional camera. I'm sure once they are released to the public we will begin to see some better quality shots. The glasses definitely have some potential to be great.

Google’s glasses is currently being tested by users, such as Robert Scoble, sci-fi novelist William Gibson, and Google employees Steve Lee, Sophia Yang and Sidney Yang.
You can learn more about Google Glass from Zach Sutton's post or from Google Glass.
Do you think these glasses will take off? Do you plan on purchasing a pair? 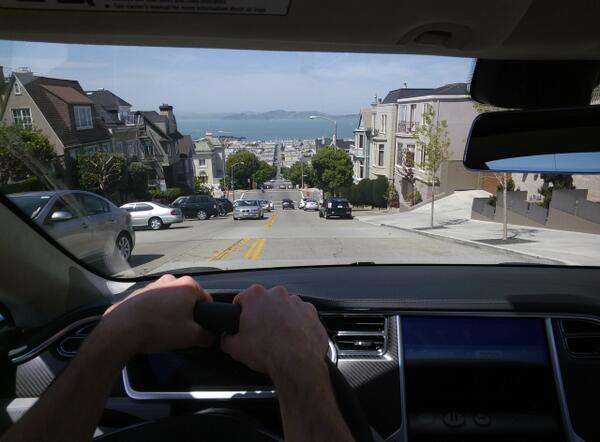 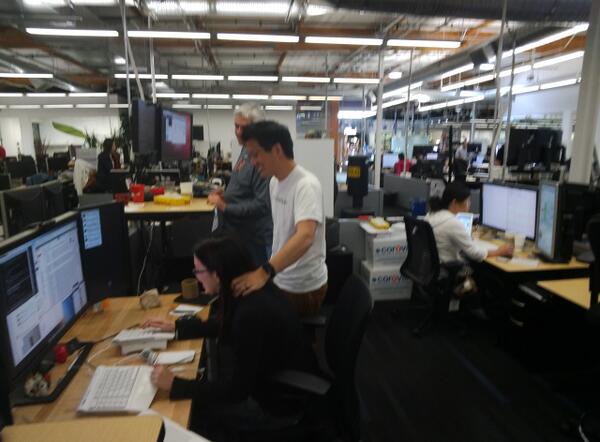 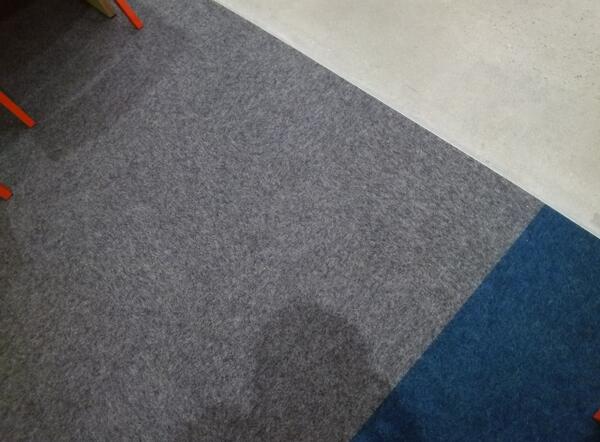 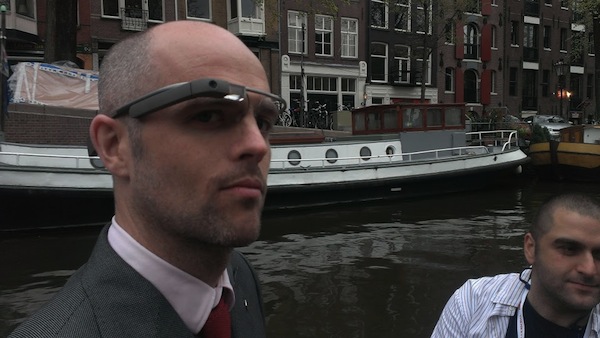 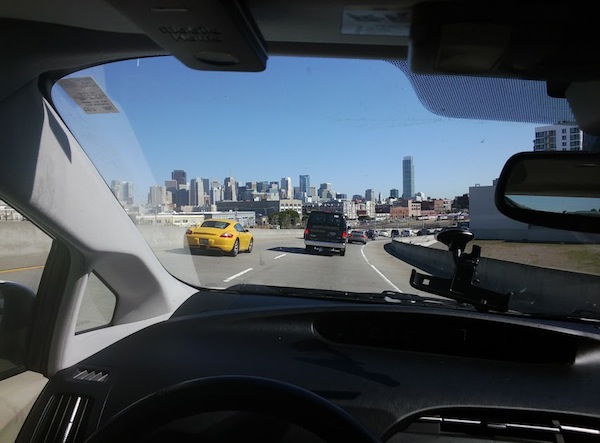 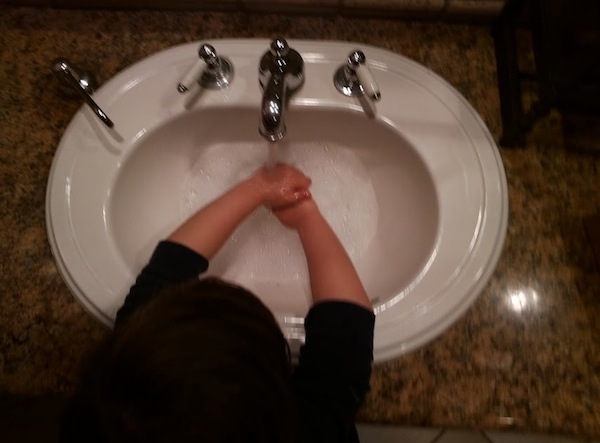 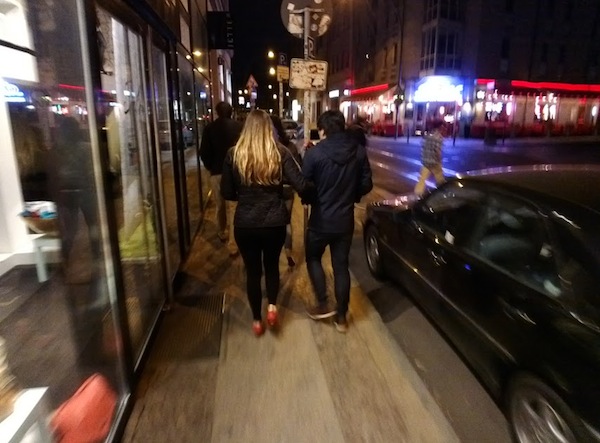 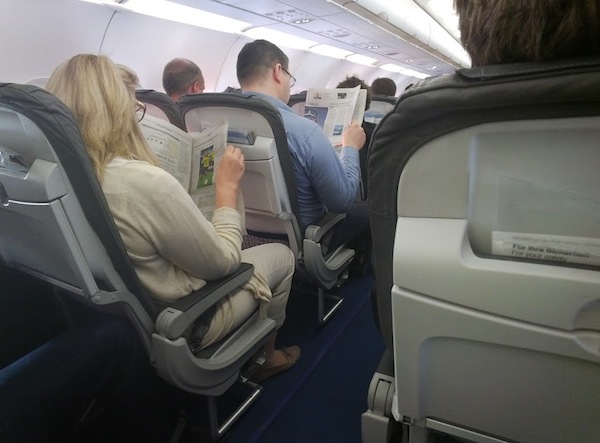 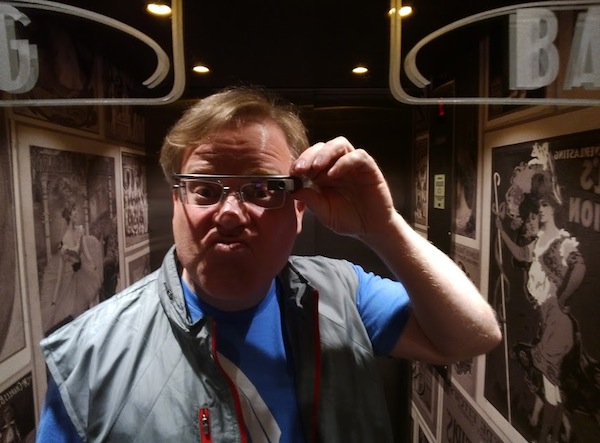 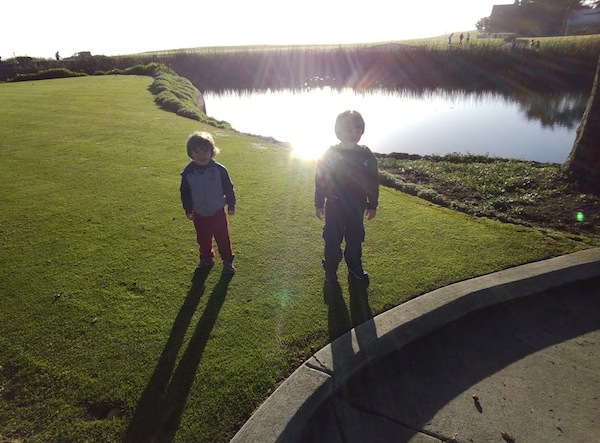 *Badass movie announcer voice* With Google Glass, capture amazing events like never before! Events such as: Walking! Driving! Washing hands! Working at an office! And ...carpet!

peeing on a carpet

These are the exact type pictures I *don't* want to see.

i'll wait for the next big thing...

Remember when everybody made fun of the ipad?

and I still do haha

What happen to people who wear glasses???

Holding something in your hand versus something so obvious on your face? No thanks. The design is ugly and to out there....

Everything I would have come to expect. A sink, a plane seat, a road....... You have to be a first class dolt to sign up or a pair of these..

Never will I buy a product designed to help America loose more privacy from a company designed to track you and encourage everyone else to have the same mentality...

google does not seem to grasp how cameras work. how about non blury images.