Over the last year we have seen photos released from North Korea showing images that were retouched to try and intimidate and deceive it's enemies of the powerful weapons they have at their discretion. What most of us didn't realize is that during World War II the United States, we are now learning, did much of the same thing. Classified for over a half a century, photos and video show how the United States used a team of artists and deception to help win World War II.

The team of artists were called the "Ghost Army" or as one of them more appropriately named it "The Rubber Army." Their job in 1944 was to position inflatable replicas of tanks and trucks in one location to deceive German forces that the allied forces were there while real US troops advanced miles away. The team consisted of over 1000 artists that used sites and sounds to dupe the enemy. A new documentary is being released on this unique team that most of us did not even realize existed.

As CBS News reported, "The Ghost Army, an infantry of illusion that gave new meaning to the art of war." 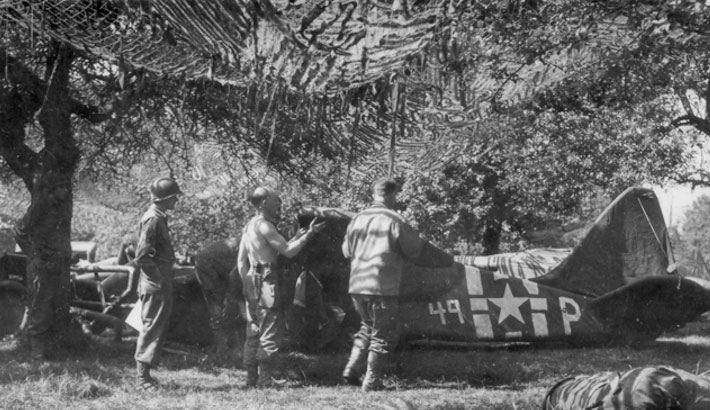 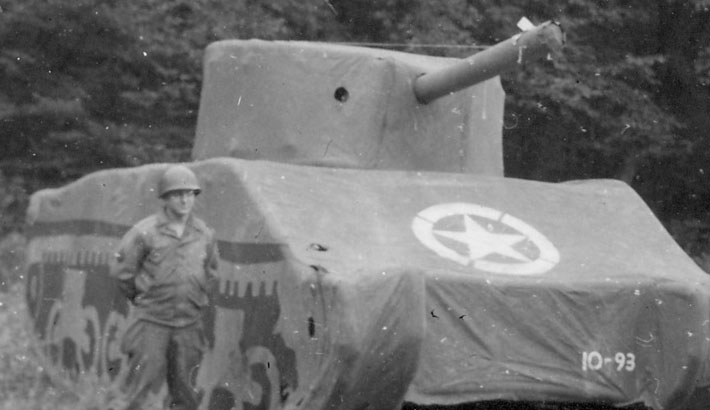 Pity, an art of illusion was not dropped on empty space, instead of horrific real devastation upon populated areas in Germany and Japan.

Lets not forget it wasn't an art illusion dropped on Pearl Harbor as well.

Pearl Harbour was a military site.
Don't delude yourself- the bombs dropped over german and japanese cities were just as disgusting a crime as the holocaust.

Before I start this response what the US did was extremely devastating and a sad thing.

How can you compare genocide to a response to an act of war the Japanese did? Hiroshima was a military city, and everyone down to the little school girls were taught to fight to the death. The US gave two warnings before they deployed the first bomb. And I do believe the US did not know 100% what the bomb was going to do. However do not compare an act of war to what the Jewish people went through, not comparable.

Of course, however cities with large populations, should not be scapegoats for war. War has become a cowards attack on the public. No war, weapons, peace.

A similar thing was done in WW1. French artists made papier-mache soldier heads that looked quite realistic in order to fool snipers into shooting them and thus revealing their position. 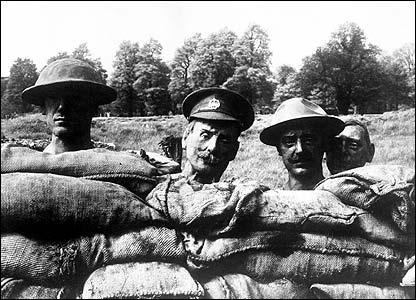