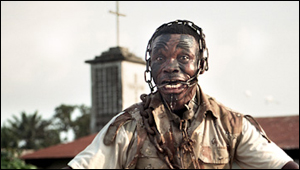 Remember the likes of Hulk Hogan, "Stone Cold" Steve Austin, Roddy Piper and Ric Flair? Well the ghost of wrestlers past maybe nothing more than nostalgic memories of the 80's for you but the spirit of entertainment wrestling is alive and well in Congo. If you don't believe me check out documentary photographer, Colin Delfosse's, PDN Photo Annual Award 2011 winning work on Congolese wrestlers.

"Eight million inhabitants, thousands of shegués (street children), hundreds of wrestlers and their brass bands. Edingwe, Dragon, City Train, Mbokotomo : the “legends” of Congolese wrestling invent themselves on a daily basis in the outskirts of Kinshasa.     Body-building, and even black magic enthusiasts fight for glory in makeshift rings. They come from the streets and their charisma commands respect and admiration. But the heros of the ring are modest in victory : « Kobeta libanga papa mundele » [we manage, white man]. In the last hours of the day, when they have hung up their everyday “occupations”, they put on masks and wrestling kit ready to fight.      The motorised parade of wrestlers attracts crowds from the dusty streets of Massina, Ngili and Matete, towns round the Congolese capital. In back yards, on the tables of the street cafés, or even in the street, the spell casters warm up over primus stoves and cannabis. The ring is hastily set up, the judge climbs onto the ropes. “Let the match begin!” The fight starts and is usually more or less fixed. Rounds follow one another until the final spell is cast, until the adversary is floored, until the next fight."-Colin Delfosse- 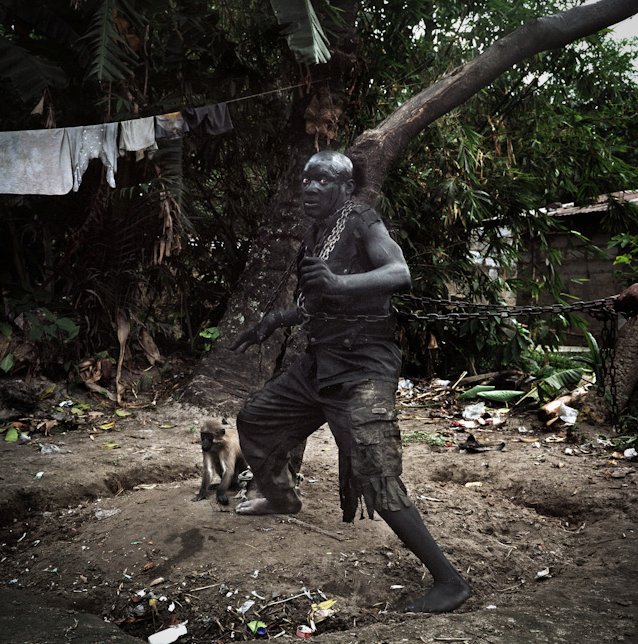 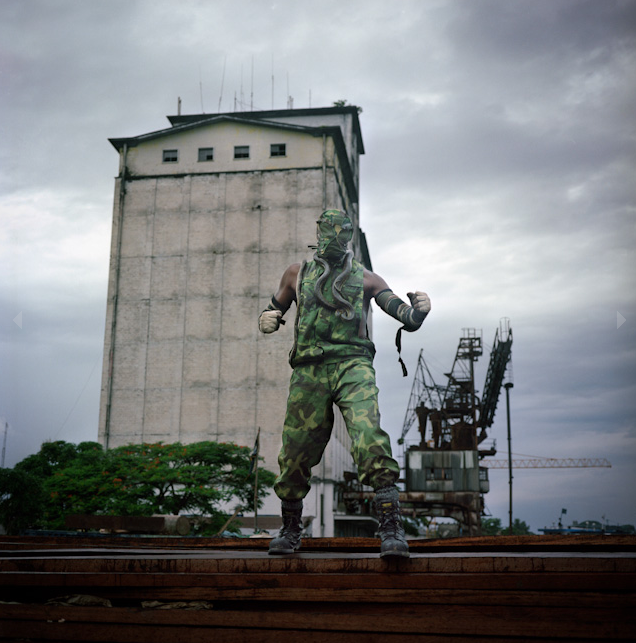 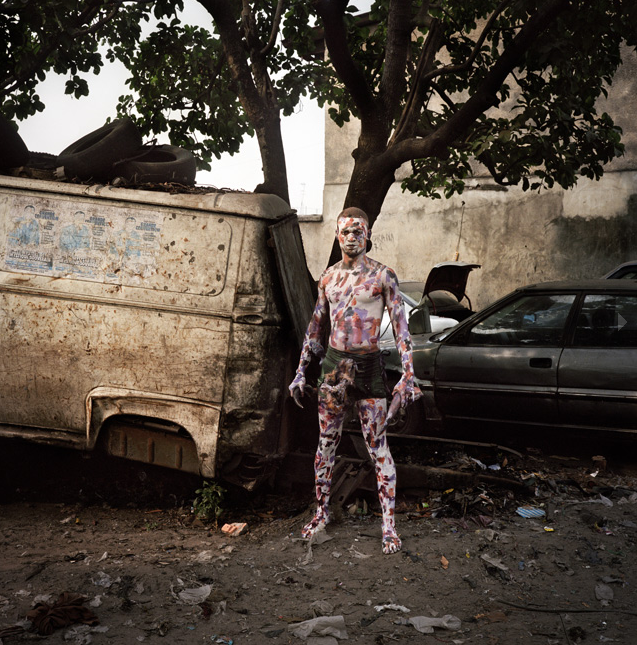 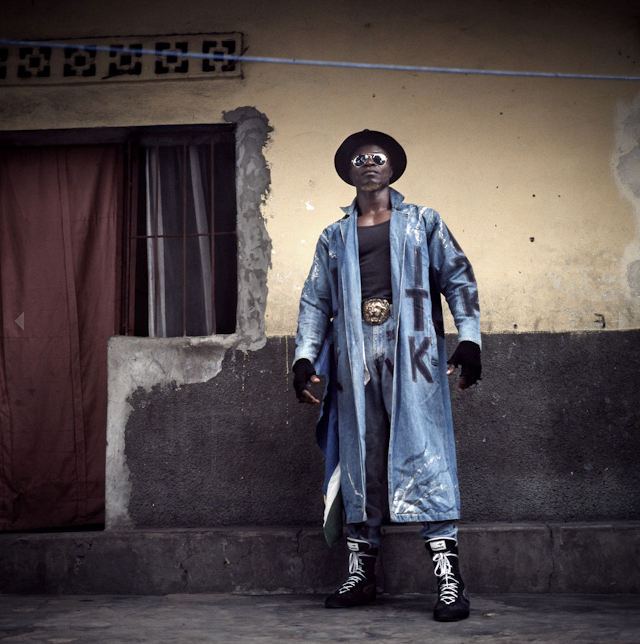 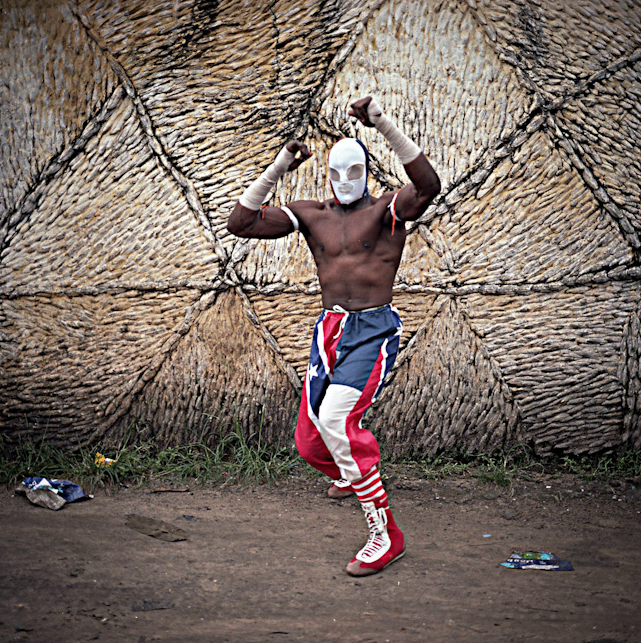 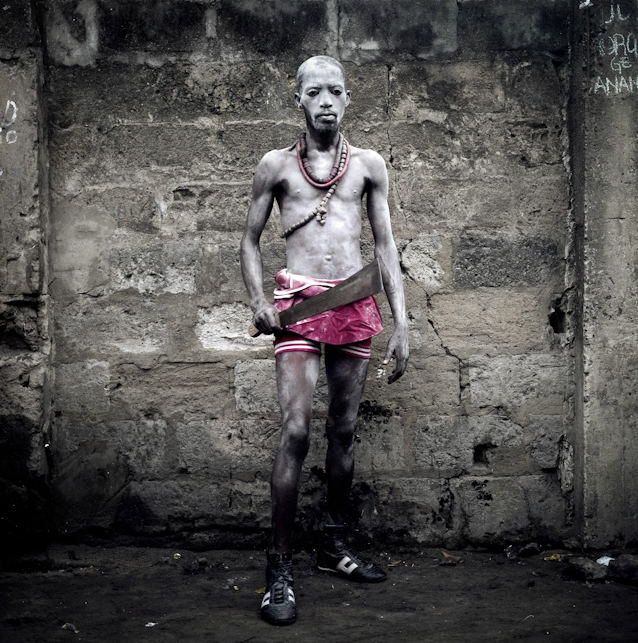 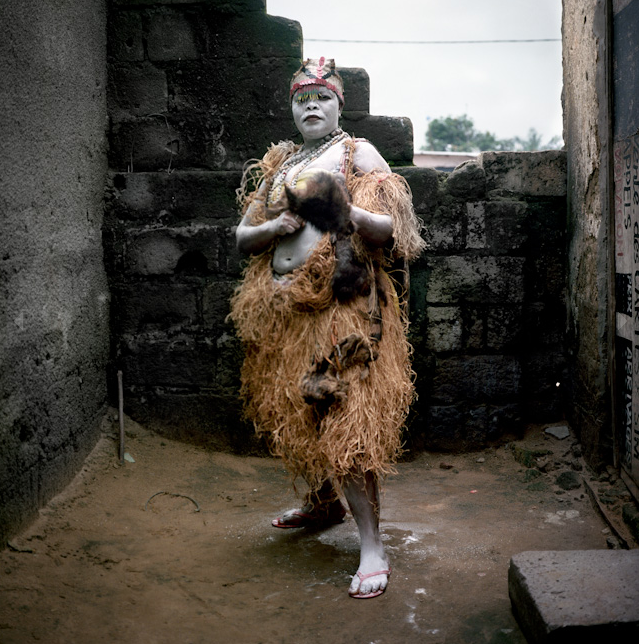 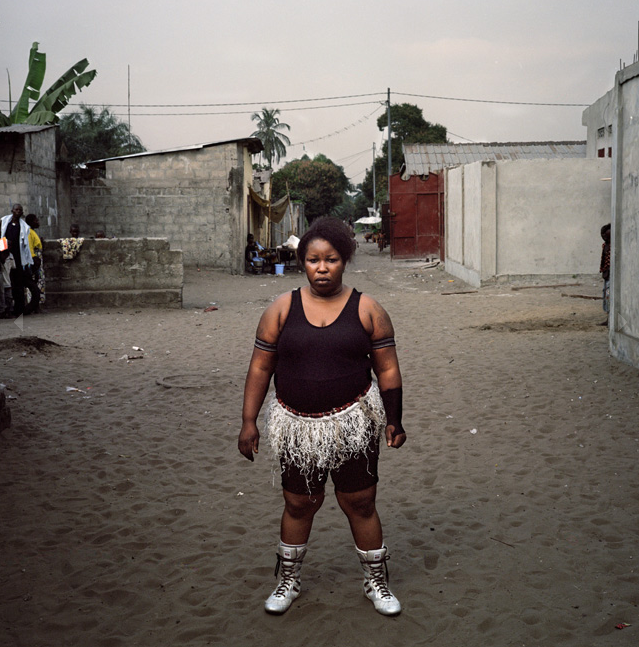 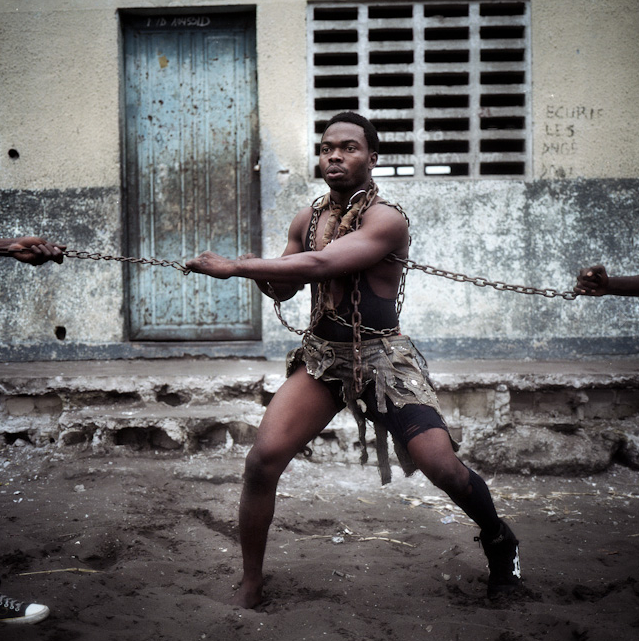 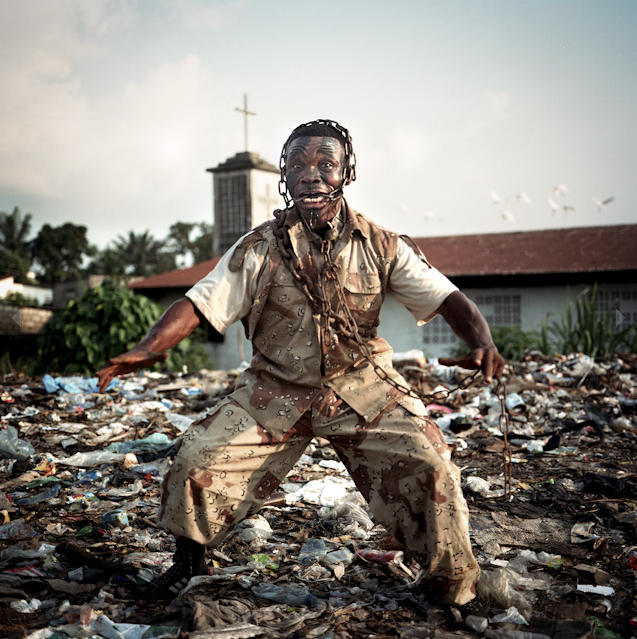 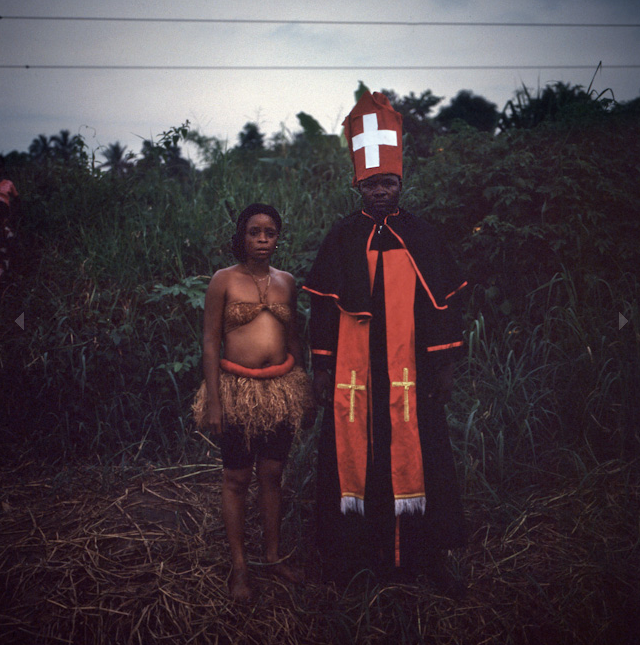 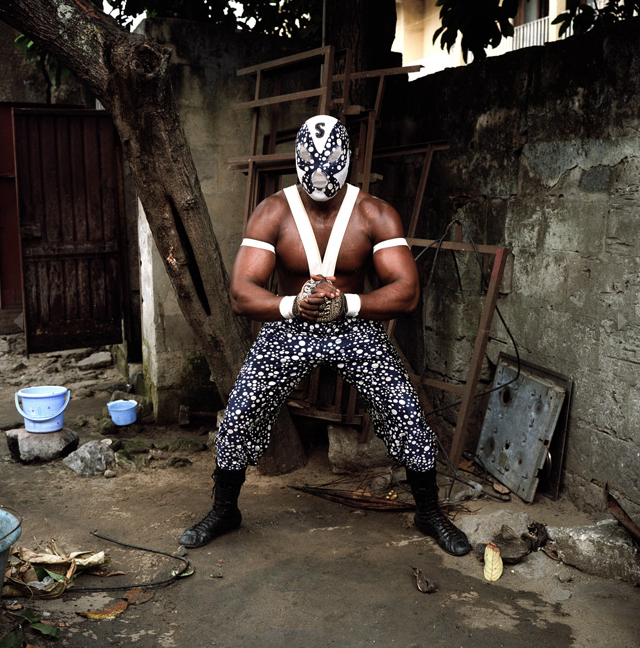 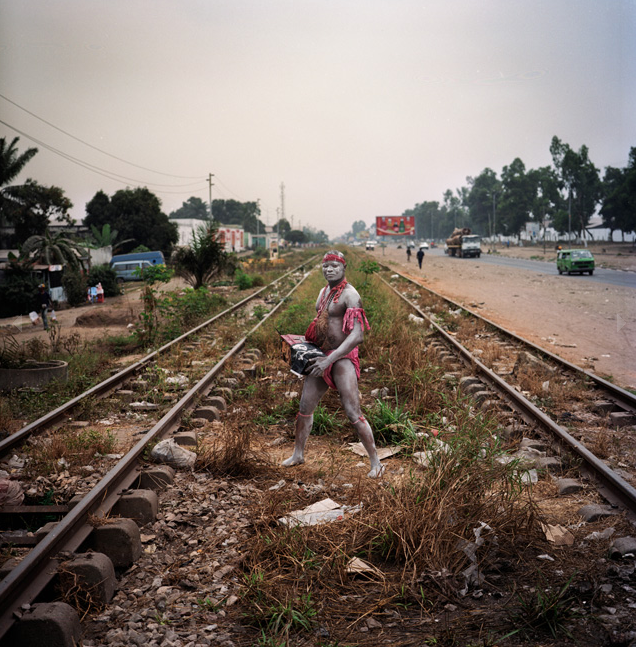 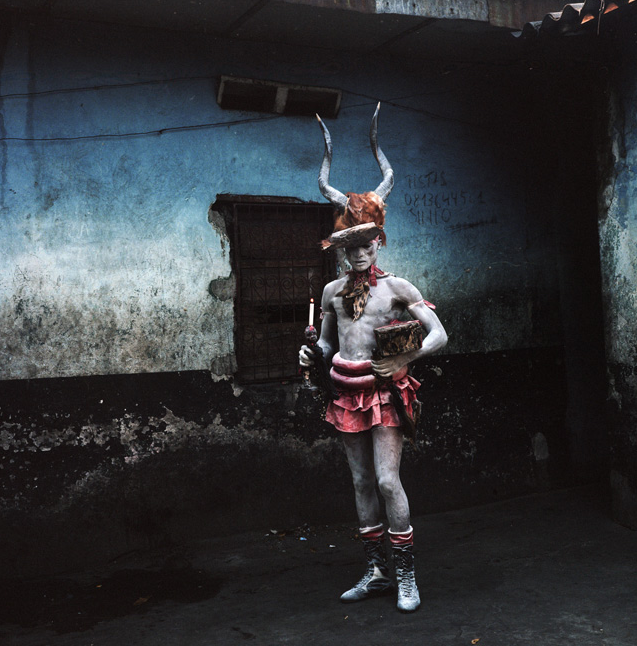 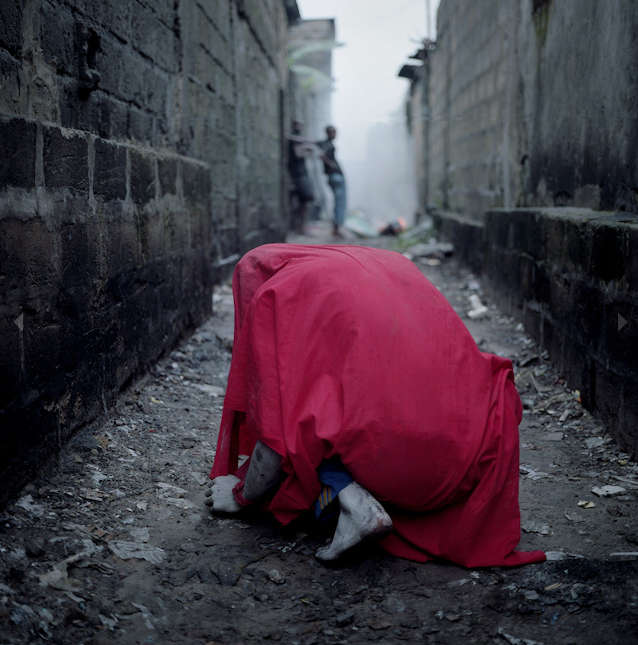 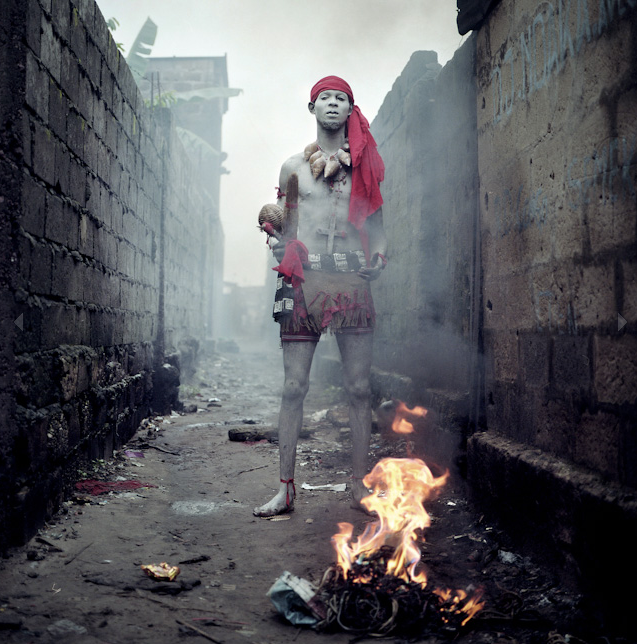 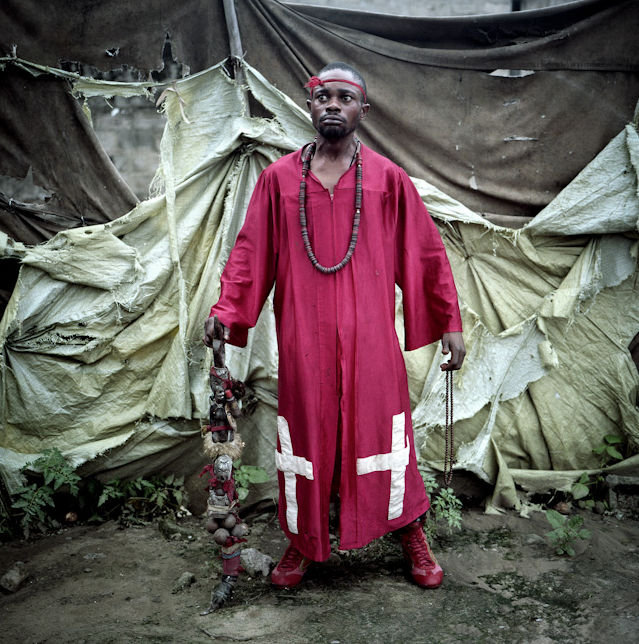 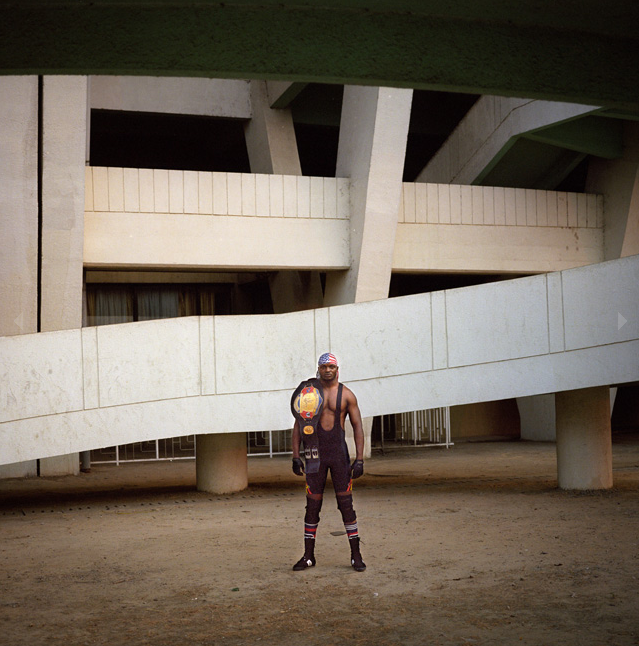 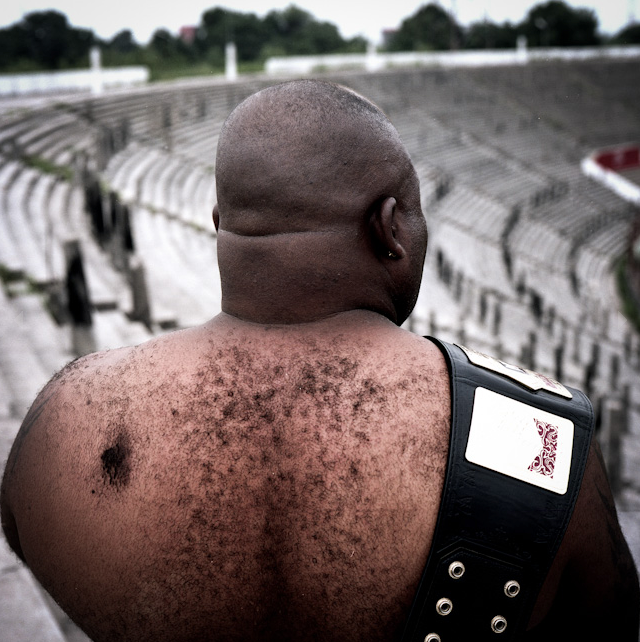 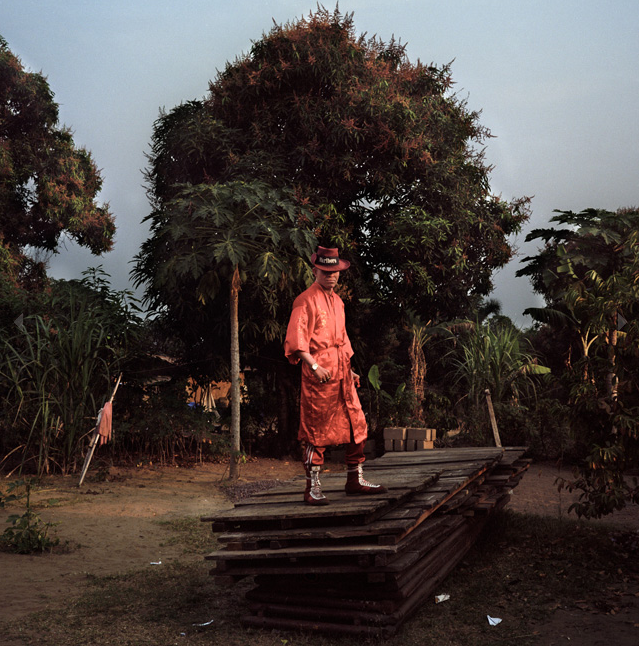 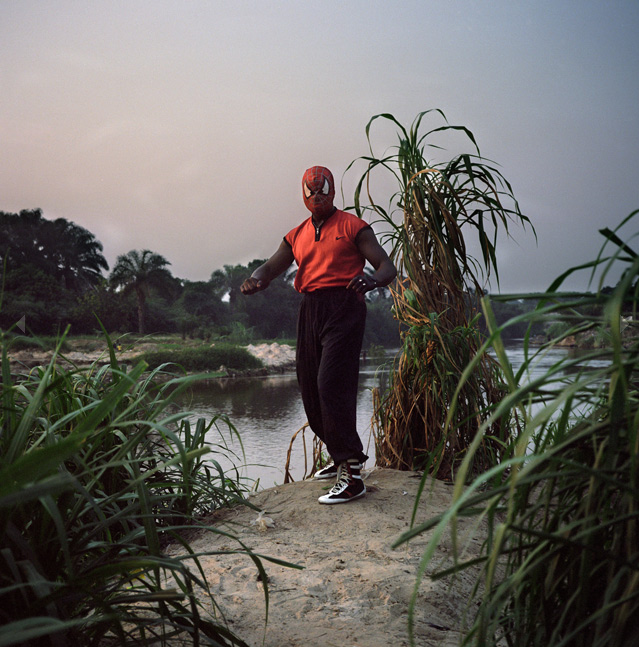 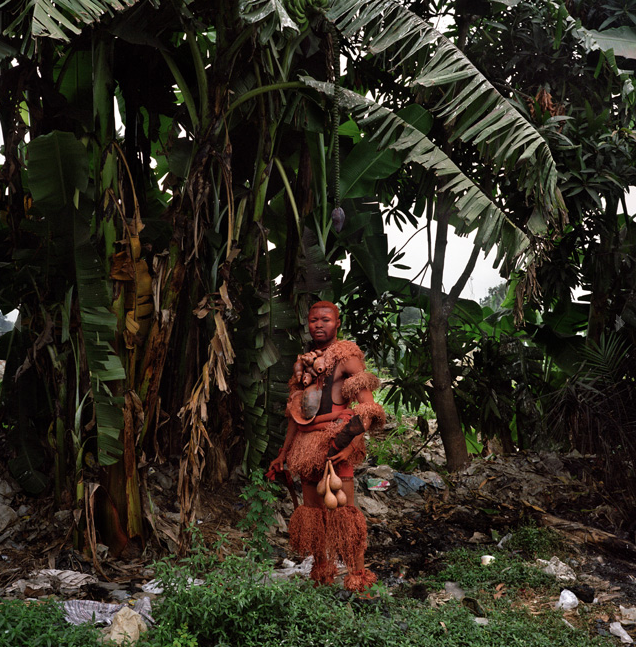 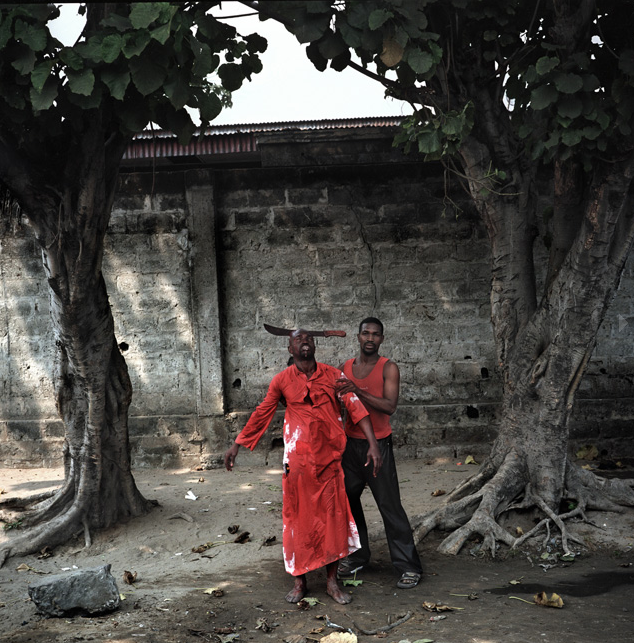 If you want to receive the best of the month's posts in a convenient newsletter then don't forget to subscribe now.
And don't be shy. I could use some more friends these days so hit me up on Twitter and Facebook.

Education / December 14, 2020
You’ll Never Be the Best Photographer Around: A Word of Encouragement

Film Photography / December 7, 2020
A Head-To-Head-To-Head Comparison of an iPhone, Full Frame Digital, and Medium Format Film: Can You Tell the Difference?

cool characters.
Is it the web compression or the shots themselves that could have been technically better?

Um...is the man in the last photo posing, or is he really dead and being held up?

this is obviously a faked death. How woud his elbow stay extended if he was dead? And most people can't lift 140 lbs of dead flesh at arms length! ;)

Cool characters... I'd want them on y side in a fight for sure!

I really like these pictures, they've got pretty good cold tones. What kind of post processing were used? Any idea? I've been looking for the solution of "Nat Geo" style tones for years.

In the last photo, the tree roots are cool!

These are quite awesome