Paris based photographer Malo "Monday Monday" shot a baby series that is absolutely adorable. Ya that's right I said adorable. What of it? But as I began looking into his work to get some background I found an older series that I liked too. Not being able to choose which to post I said f#@k it and decided to post both. The first series entitled,"Un jour, mon enfant tu seras" (One Day, My Child, You Will Be), features a baby in a multitude of career uniforms and is meant to reflect the mind of a parent who is looking at their child and imagining their future. The second series is called, "La vie ordinaire d'un homme invisible"(The Ordinary Life of an Invisible Man) and depicts an average man and his nuclear family. The twist being he is invisible, or maybe he just doesn't feel present in his life. If you had to post only one of these two series which would it be and why? Net trolls need not respond... but I know you will. 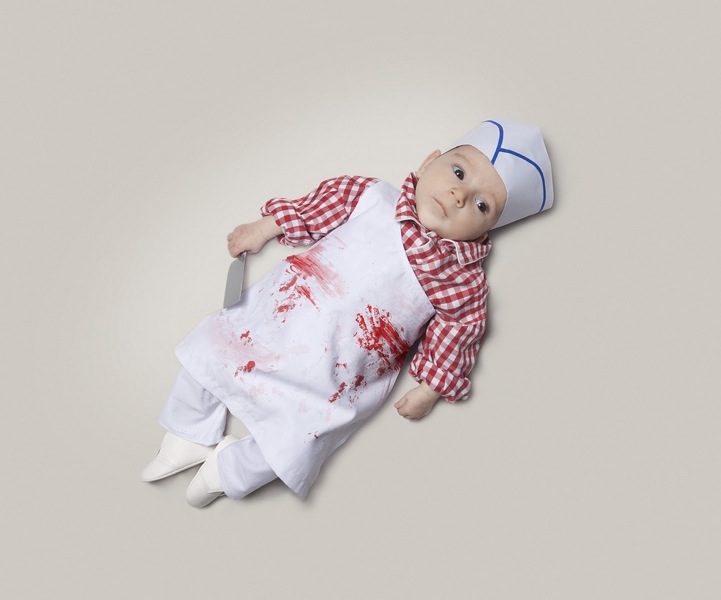 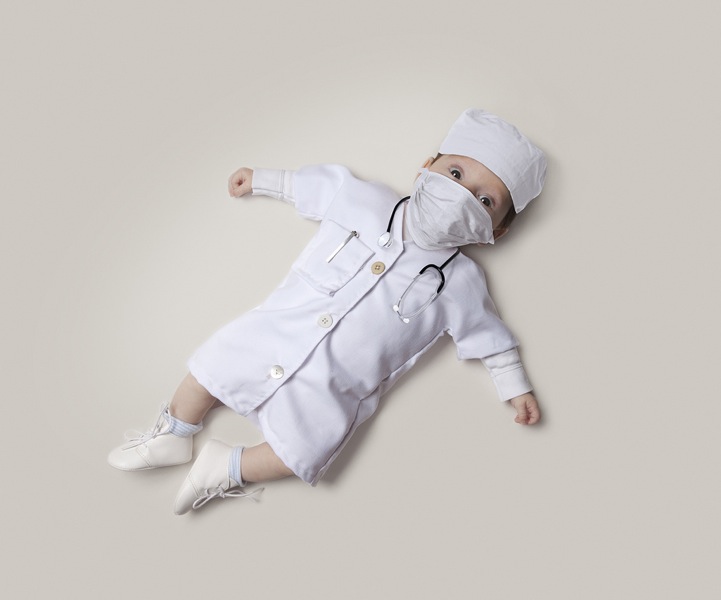 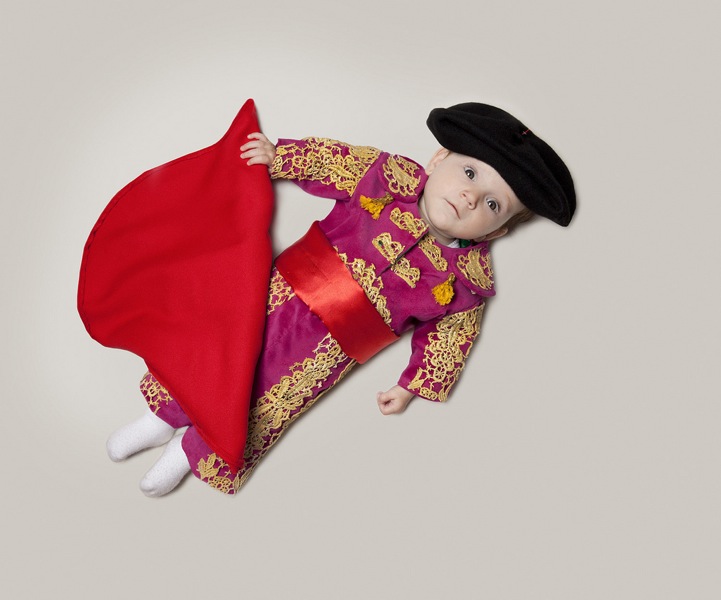 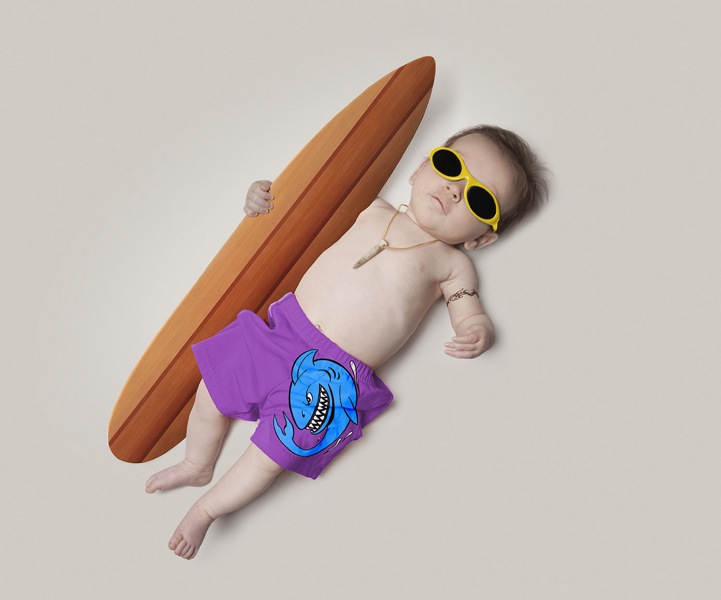 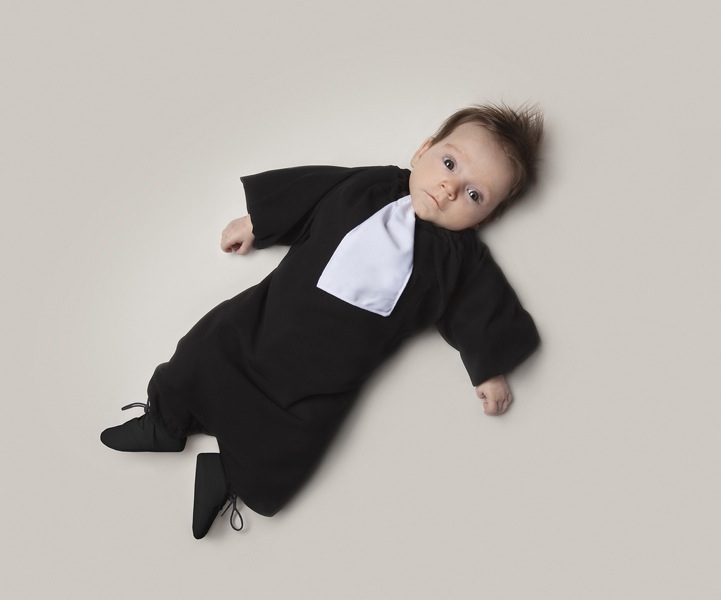 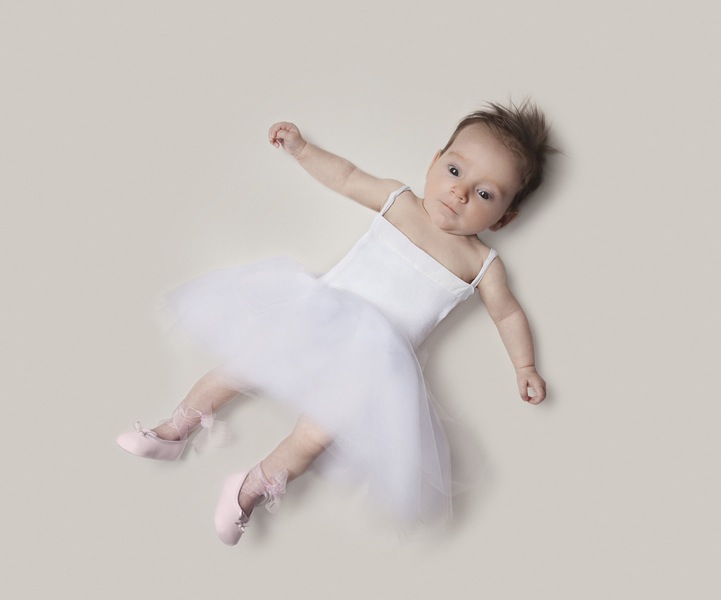 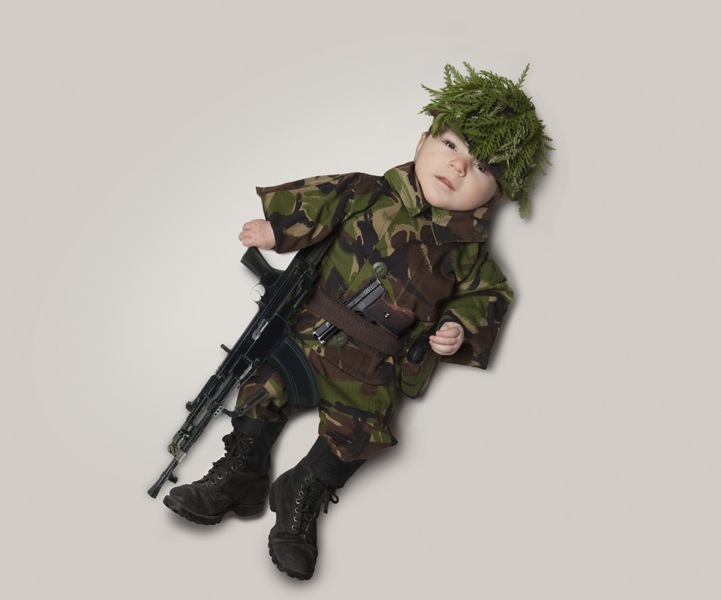 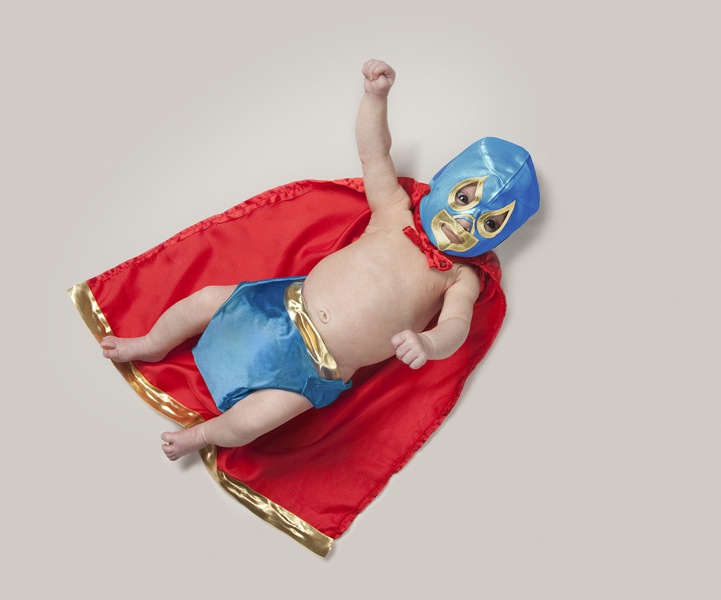 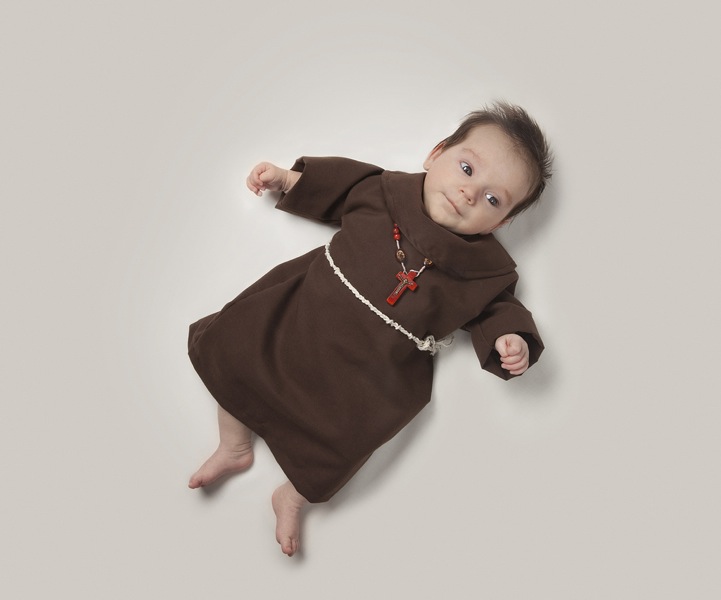 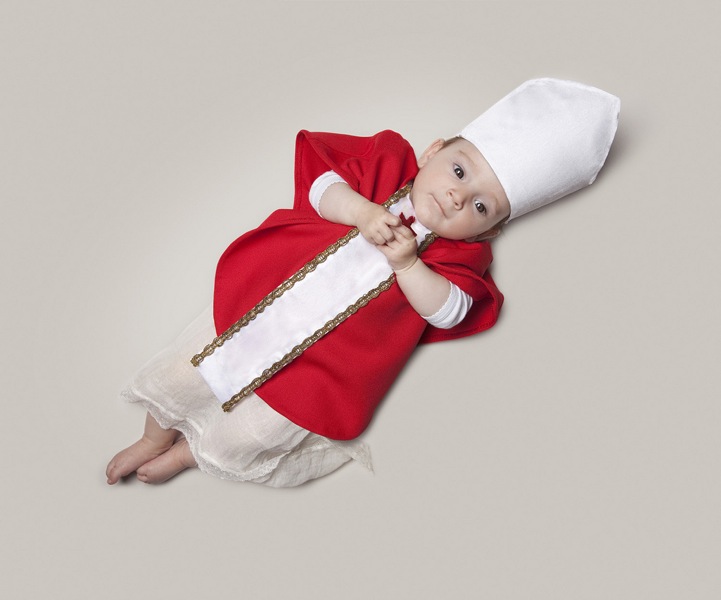 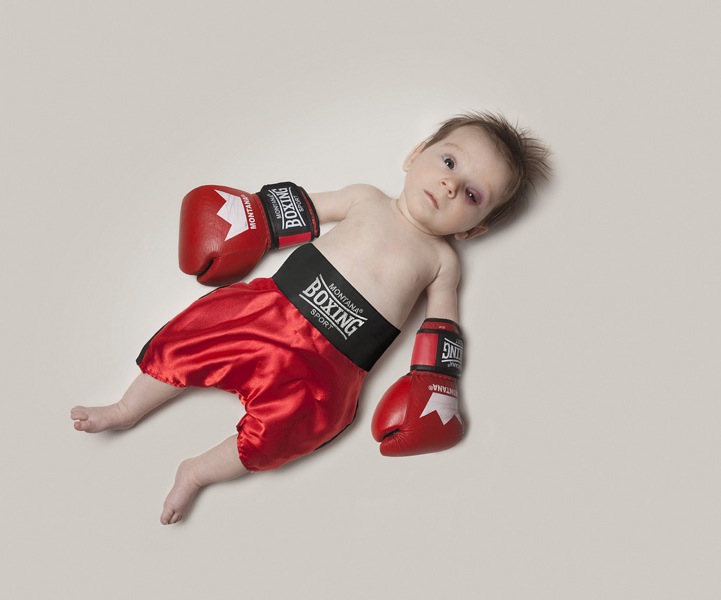 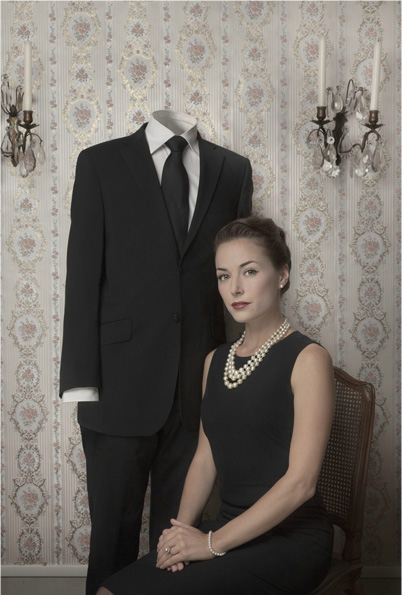 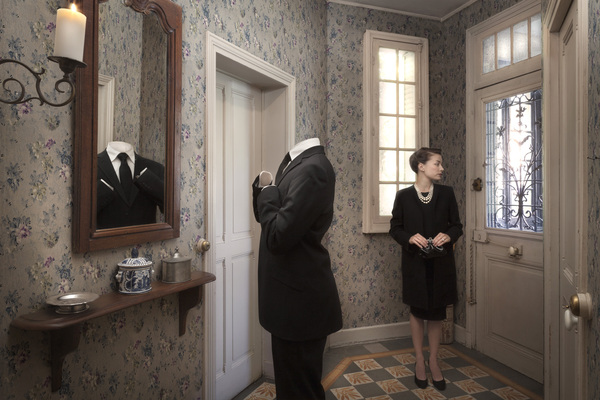 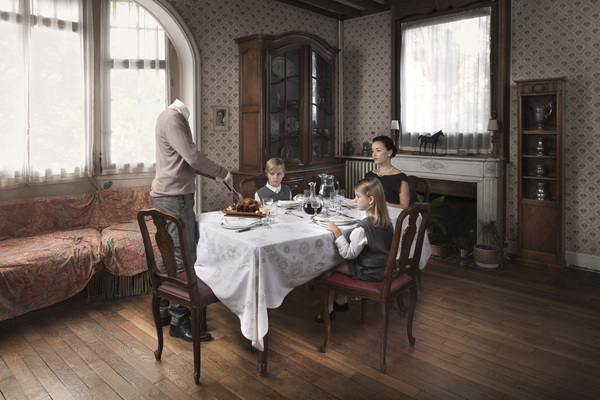 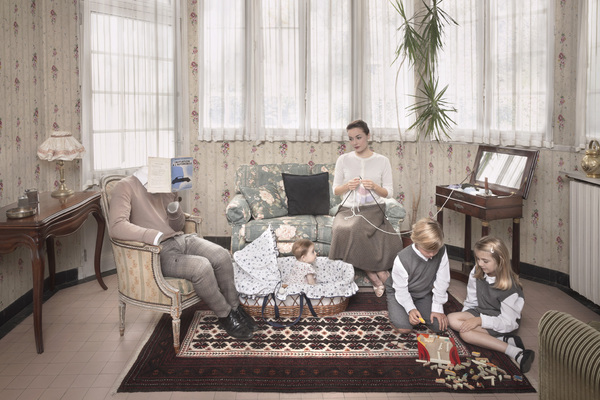 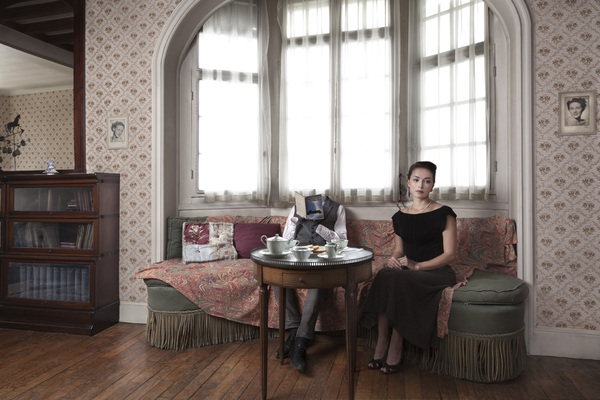 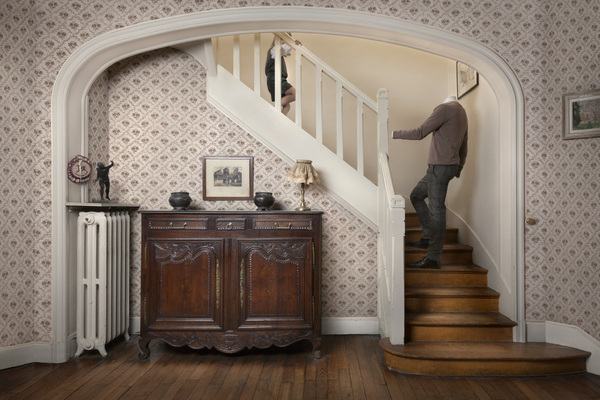 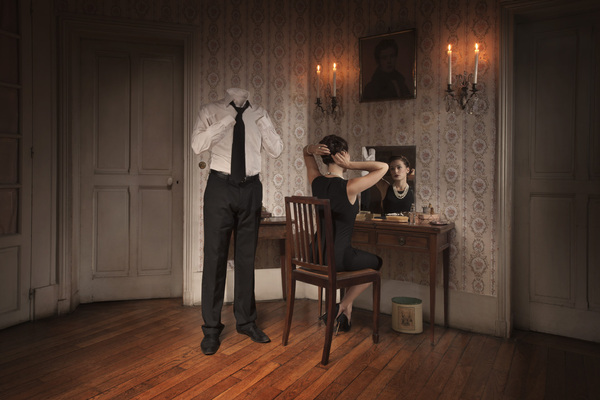 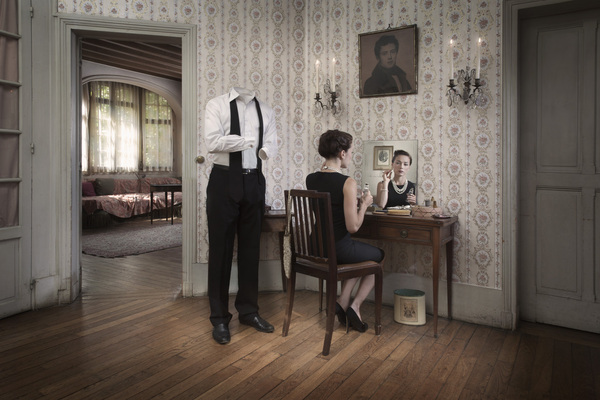 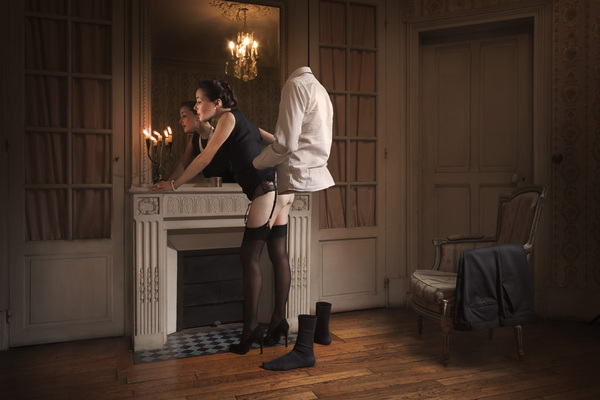 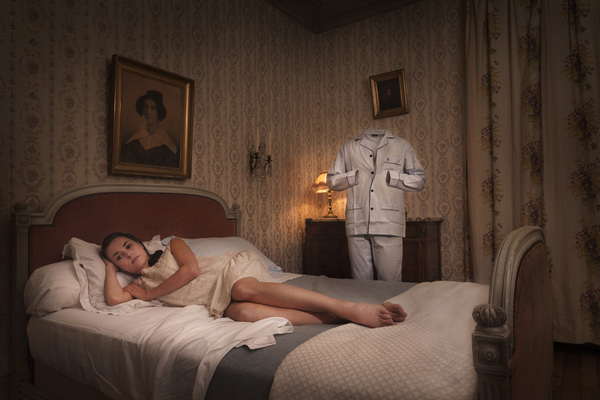 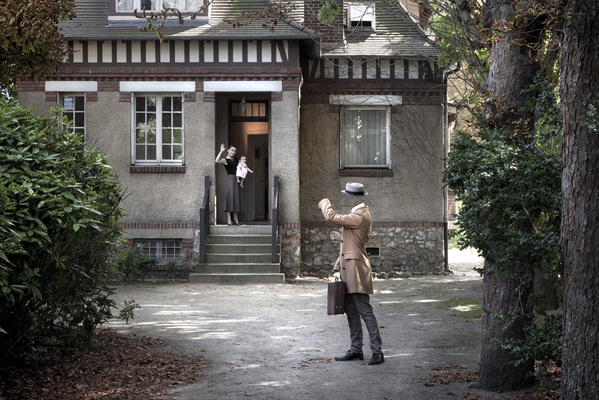 From Kenn:
Do you like what we are doing? Then show us some love. Tweet and Like your favorite articles and be sure to leave your comments below. Heck leave a comment even if you don't like what we are doing. We can take it. If you want to receive the best of the month's posts in a convenient newsletter then don't forget to subscribe now. And don't be shy, hit me up on Twitter and Facebook.
Posted In:
FS News
9 Comments

Business / August 6, 2020
The First Question You Should Ask Yourself When Starting a Career in Photography

I'd pick the Invisible Man series.  More interesting as well as technical.  With that said, the fireplace scene was stuuuupid and takes away from the other shoots.

Both were entertaining. Thanks Ken.

Fireplace shot = funny! Really adds to the other shots.

Actually, the title of the first serie would rather be "One day, my child, you will be". A slight difference in syntax, but it will keep the meaning intact. ;)

By the way, two really nice series from a photographer I just discover. And may I say this is a cute wife for a shadowless man...

I appreciate the help Simon.  Grade 8, Canadian French only get's me so far.  I updated the post, thanks for getting my back.

No problem Kenn ! My English is probably as good as your French. ;)

You are right about translation!

love the fire place scene it was clever sensorship on the photographer's part.

I saw one of the baby photos wheres he's a boxer being used on a Facebook page with no credit to the photographer, and put the company logo. Not cool