Mentorship in Photography: Martin Parr and Mark Cohen Weigh In

The mentor relationship in photography can be a really important formative experience for young photographers. It can also be a very difficult relationship to establish.

We all have someone in mind, someone who came before us when we create art. We may not be outright imitating the person but their work and, perhaps, their personality informs us in our own work. For me, this has been a number of people over the years. Early on, when I first began as a street photographer, I was excited by the work of Bruce Gilden. Later, when the Gilden craze wore off, I became more interested in Mark Cohen (someone whose work would closely inform much of my own). I also admired Joel Meyerowitz, Martin Parr, and Roger Ballen. They all had something to give in terms of helping me build my own signature aesthetic.

I was fortunate when it comes to mentoring experiences, at least in some ways. I came to establish a relationship with all of those names above. I met Gilden on the street one day, by chance, and we had a wonderful conversation. However, it was also a conversation that removed some of the mystique I had built up around him. He became very real, really quickly. This was good for me, as I came to appreciate Gilden and his work for what it is and not what I thought it was — an important difference. And, although I went on later that same day to make a photograph, titled Mass and Movement, which still ranks among my top images of all time, I also moved on (and away from Gilden) in terms of developing my own artistic vision. My encounter with Bruce was a brief but lasting mentorship moment.

When it comes to Joel Meyerowitz the story is a crazy one. When my first book, The Human Fragment, came out, I wrote to Joel to ask for a book blurb. I hounded him. Eventually, he wrote to me and explained that he didn’t like my work. He found it grotesque and sensational. Ouch. What a moment — to hear one’s idol deliver such a crushing critique. What’s interesting, though, is that it didn’t devastate me. Well, maybe at first, but after a little time, I came to really appreciate what Joel had said. I also appreciated that he was honest and frank with me. Not only did I learn an important lesson — that no one will make art that everyone likes — but I came to develop a lasting relationship with Joel in the years since. His honesty with me about his take on my work was something that I ended up valuing much more than I would have an empty compliment. It also caused me to develop a more profound respect for Joel as both an artist and a person.

Roger Ballen and I have written to each other over the years by email. He is a wonderfully kind man. I’ve interviewed him for several publications, and he has blurbed a couple of my books. His comments on my work have always been highly thoughtful and carefully crafted — evidence that he has studied my work carefully. But more important than the critiques of my work, Roger has simply always demonstrated kindness and respect towards me. He has modeled for me the way I wish all famous photographers might act toward younger (emerging) photographers. He has treated me as a peer and that courtesy and graciousness have left a lasting impact on me. Our relationship has served as a model for how I might pay it forward to others.

All mentoring experiences don’t come as easily. It’s a rough world out there today. Everyone is busy, no one is trusting of the “stranger email,” and most famous photographers simply have no interest in writing letters back and forth with young (I’m really not so young) amateurs. Breaking through to established photographers and building a meaningful relationship or even having a substantial chance encounter has become a kind of lottery (or maybe it always was). I think this is kind of unfortunate given how critical I believe these relationships are to a photographer's personal growth. In thinking more about this, I became interested to know if things had indeed changed for the worse or whether these kinds of relationships were always a challenge. I reached out and asked.

Mark Cohen wrote back to me and explained that he never had a mentor. He never spent much time in New York, as he felt one had to have a kind of “handshake to be in the group.” He did, he says, have a model though. He admired the work of Henri Cartier-Bresson and bought HCB’s books to help inform and grow his own vision. An interesting fact given the disparity in visual language between the two photographers. Martin Parr told me that he too didn’t really have a mentor in his early days. However, while studying at Manchester Polytechnic, he and some classmates would challenge each other with competitions, which he felt was a kind of “self-mentoring.” He joined forces with Brian Griffin and they faced off against Daniel Meadows and Jackie Ward. Martin explains: “We would then sit 'round and judge the images and make comments and determine a winning team.”

It seems that my nostalgia for a time when everyone hung around with Andy Warhol is the kind of nostalgia that Woody Allen warns us of in Midnight in Paris. Photographer and painter Sally Davies told me it was always difficult. "In the old days, you had to call up these people and leave a message on their machine. 'Hi, I'm Sally, you don't know me but...' beep, click. Yeah, it was always difficult, just in a different way." Sally also added that she never really wanted a mentor. "Mentor for what? Who mentors? Someone to tell me how to make my work look like theirs." I still believe that the mentorship experience can be a profound experience and one that emerging photographers should seek. However, if you don’t get a phone call back from Annie Leibovitz, it doesn’t mean that you’re missing out on a good mentorship experience. As Mark says, books can be a great part of the deal. Also, just forming groups of friends and challenging each other, as Martin did while in college, can sometimes offer the push that you need. You can also do as I did and send your work to those you admire. Who knows, maybe one of them will write back and tell you how much they hate it. 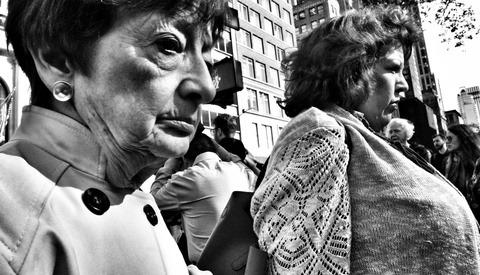 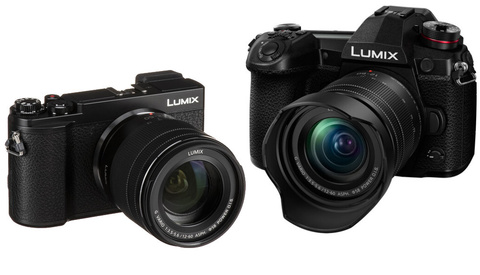 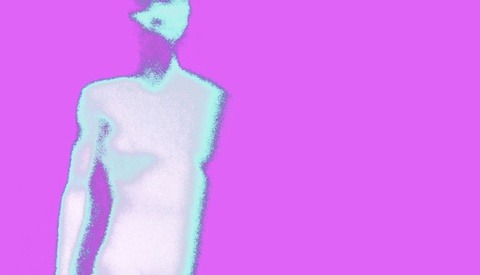 Not enough of us are lucky enough to have a Mentor, or someone to help us find a way to find how we might fit in, in this crazy world, whether in a vocation, or just life in general. I never had much of either.
It's a tough place to live, this place we call earth. It's getting tougher every day.
If you were lucky enough to have someone as a Mentor, someone to help you find your footing in the world, be aware of how very lucky you are.
Whether you were that lucky, or not, all of us who have found some firm ground to anchor our selves to, should extend our hand to those who are not as fortunate.
Be the Mentor you never had, or wished you'd had. It's one of the best ways to make this a better world and it will make you a better human bean in ways you'd never thought of.

Very well said. It's sad to think, really, how little community there is in a world where community is more possible than ever.

A truly lovely (and brave!) article. Thank you.

Thanks, Laura. I appreciate you taking the time to comment. All the best.