Commercial Wedding Photography: Is It for Everyone?

The 2018 wedding season is quickly approaching for many of us. Long days, bridezillas, constantly on the move, all for that amazing shot the couple will look back on decades later to reminisce about their special day.

Many photographers, young and seasoned alike, look to make what many in the industry call “easy money” each year. While I agree some weddings are easier to photograph than others, I wouldn’t necessarily call it easy money. Many when romanticizing about being a wedding photographer think about the substantial payday for one day of shooting, but fail to factor in the hours spent pre and post wedding on planning, editing, and potentially designing photo books. I initially was one of those photographers, thinking of only the monetary rewards for just one day of shooting, while failing to factor in all the additional time spent on a single project. However, that quickly changed as more weddings were booked, eventually leading to 10-20 weddings a season. 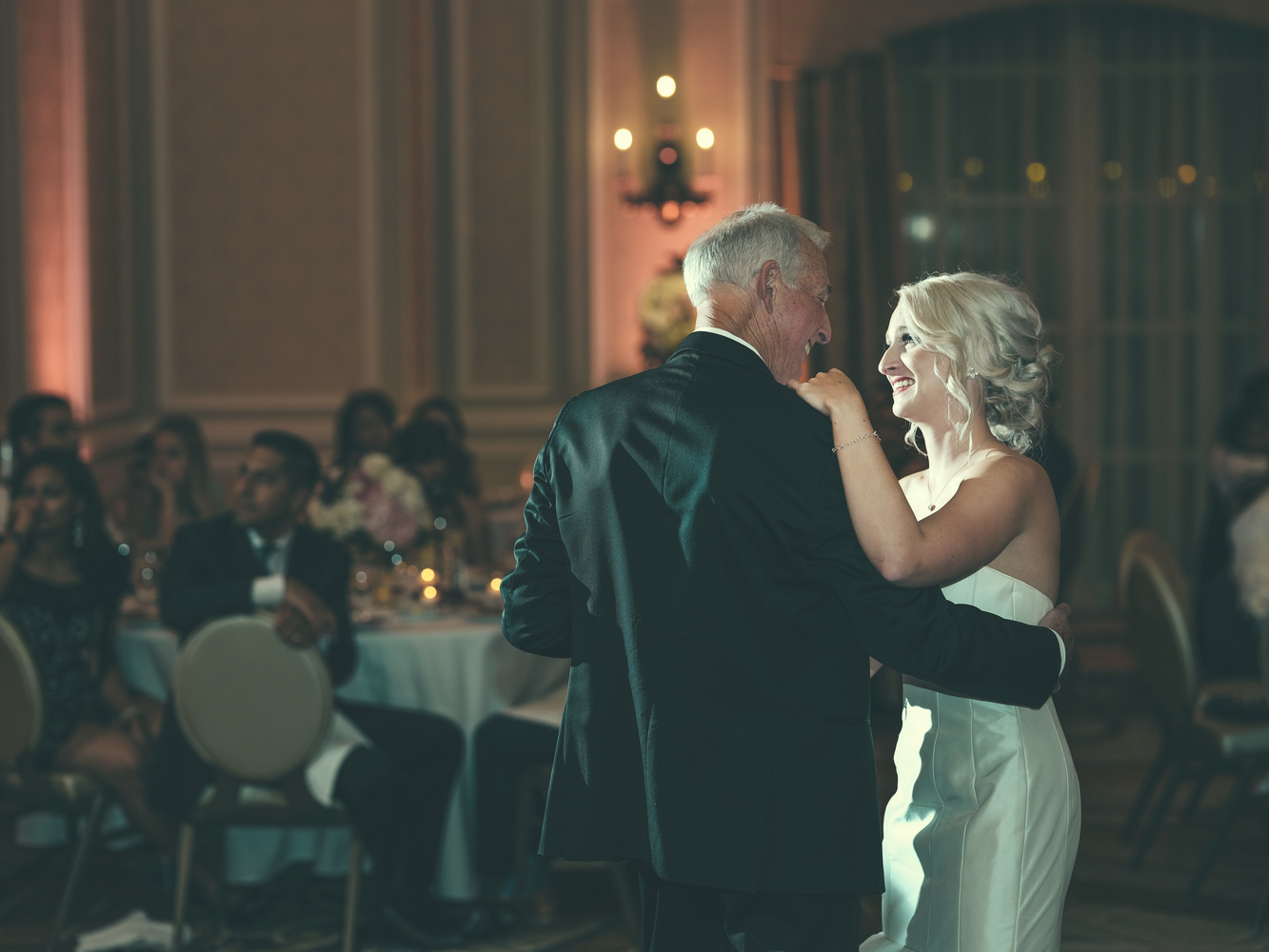 A seemingly perfect solution appeared while in the midst of a late night editing session several years ago. Work for a national wedding photography company who handles everything involved in the pre and post wedding details, allowing me to focus on what I enjoy, the shooting. Sure it wouldn’t be as lucrative, but if it cut down on the time I had to devote to the business side of the house, then why not? After a little research, I discovered George Street Photo. After a quick hiring process, I was brought onboard as a 1099 contractor. My assignment manager would notify me when a client had booked in my market, usually designated around large metropolitan areas in the United States. Initially, this was a great setup. I would show up the day of the wedding, photograph, then simply upload the .jpg files for the dedicated editor team to work on post-wedding. 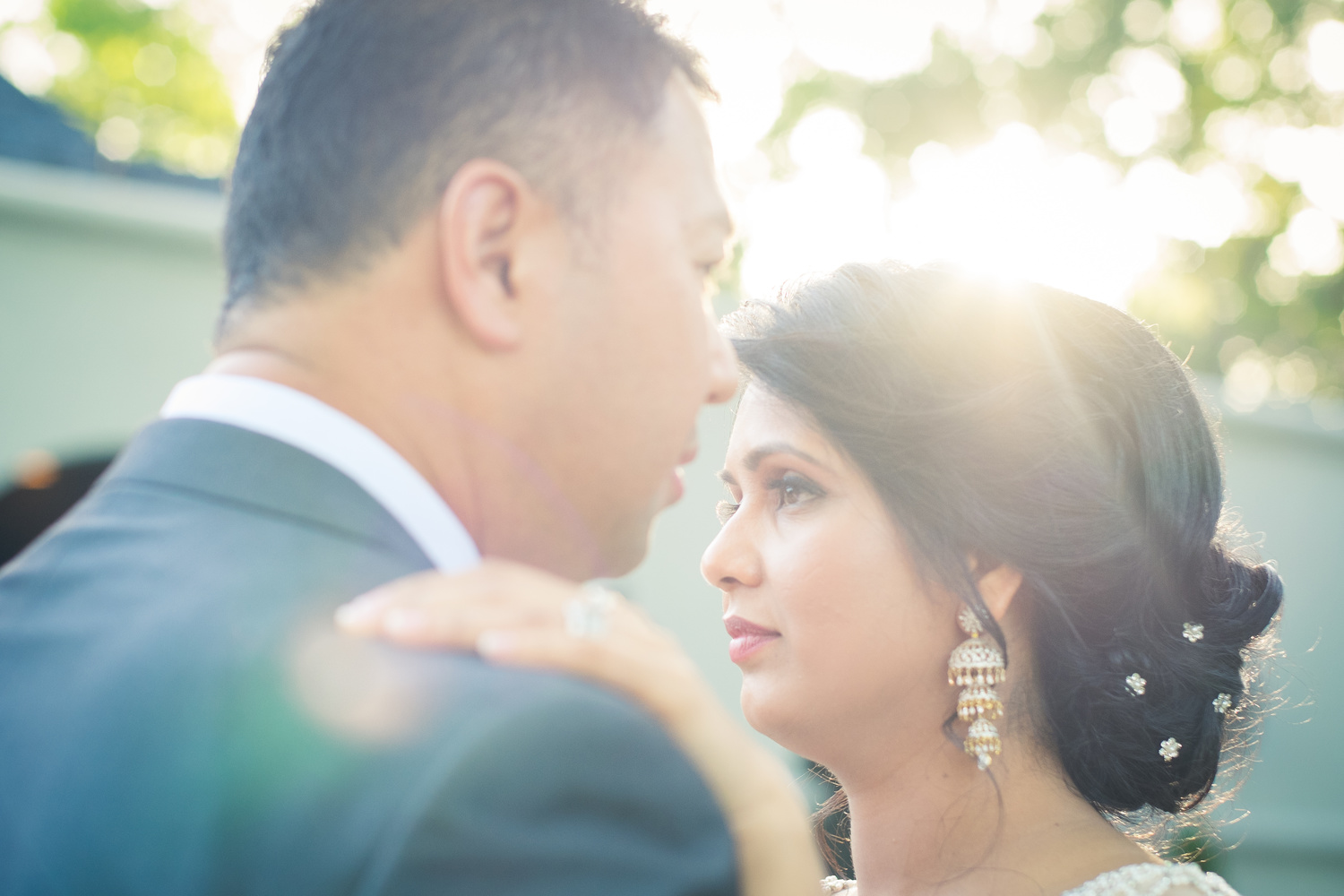 This ended up being the downfall of the process for me, as well as other George Street Photographers who had the same heartburn after seeing edits made to images we supplied. Let’s not get into the endless raw versus .jpg debate, however many of the images supplied as final products to clients weren't edited at all. On more than one occasion test shots and misfires were added as part of the wedding gallery for the clients to view, which led to major heartburn for me. Depending on the package the clients initially selected, only a preset number of images would be edited, the rest came as is.

Now on the flip-side, photographers were able to edit and use the photos after a predetermined time on our own websites or social media which led to a large selection of work, but did that outweigh potentially unedited versions of our work being able to circulate? For me ultimately it did not. Call me a control freak, but culling and providing even the most basic of edits for each and every photo that is released is a must. I often hear of photographers having this discussion with their own clients when asked to provide the raw files or unedited versions of the photos, which leads many into being frustrated having to deny these requests. 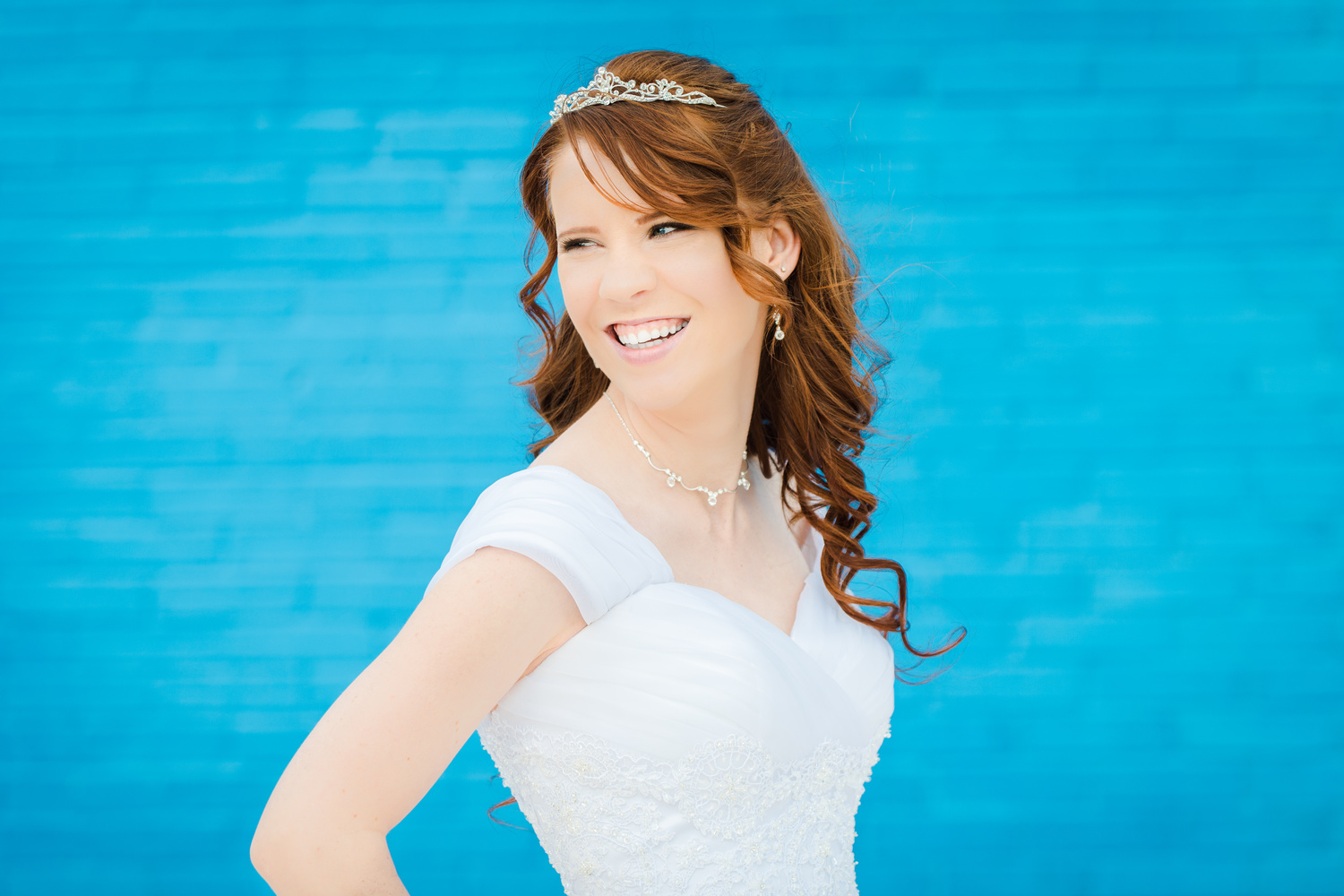 Many photographers will have a vision for a particular photograph and how they will want to edit it in post. For instance, knowing a particular image will be a fantastic monochromatic photograph as you shoot it, doesn't work with the disconnect between the editors and photographers when working for such a large organization. As part of the rules, you must upload every shot, with no gaps or culling in the filename sequences, and obviously no editing before being uploaded is allowed either.

While shooting for a national powerhouse such as George Street Photo, or their cheaper alternative, Lily and Lime, is definitely a great way to get started and build your portfolio make sure its the right option for you. Don’t sell yourself short for quantity of images, but instead the quality you're producing and distributing to market your business.

Quick answer for the headline: no

Absolutely not and that goes for a lot of people doing it!

Trey, You have so many great photos in your portfolio i feel like there are better options than the ones chosen to go along with the article

The allure of the "quick" payday is there, but wedding photography is probably the most stressful genre this side of war photography.

Shooting a friends wedding tomorrow...literally feel sick. Probably one of the single most nerve wracking things I've ever done

Tell me more about things please.

That's an interesting way to put it. Is it true that photographers who aren't good enough will do weddings to make money? Are you saying if they were good enough they would skip weddings and do commercial work or other portraits to make money? Clearly a less stressful option there and could make more money. I'm not offended, even though I photograph weddings - not my main income, but I do enjoy.

Just curious, have you done weddings before? I haven't but imagine a *good* wedding photographer must be a great photographer (to please that stressed out woman on her day); to be at the right place at the right time, most of the time; to be all but invisible; to deal with all the different personalities who don't really care about your task...

I couldn't do it and I don't "suck at everything else".