Smartphones are not what they used to be. There was a time a few years back when I personally said that smartphone cameras have no place in the serious field of photography, but things have definitely changed.

More and more, cameras on smartphones are becoming very much capable of capturing images with optimal quality, and while I still firmly believe that smartphones will never replace a DSLR or a mirrorless camera as a photographer’s workhorse, it’s about time that we acknowledge its valuable place in a photographer’s arsenal.

The best camera around is always the one that’s in your hands. That’s probably one of the most used quotes when it comes to talking about photography gear, and I believe it still holds firmly true even in the age of super-capable smartphone cameras because the smartphone camera is the one camera that’s truly always in our hands. A photographer may leave his gear at home, especially on days he doesn’t expect to shoot anything, but no one ever leaves their smartphone home, at least, not intentionally. You’d be a rare gem if you do. 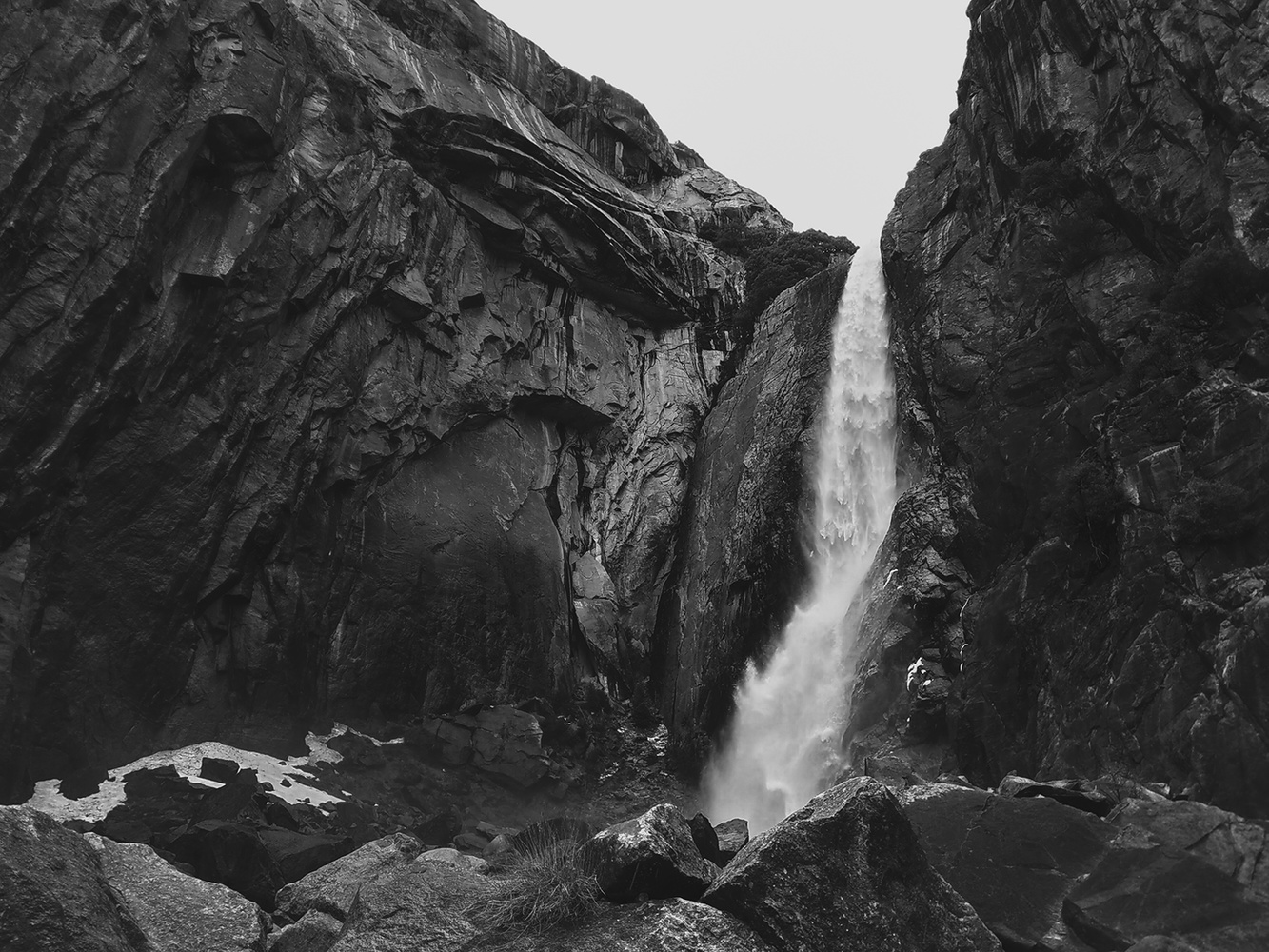 A black and white shot from Yosemite National Park.

For the past two years, I’ve been working with Asus as a local brand ambassador for their flagship camera phones for smartphone photography. What amazes me is that as I look back, I have never really gone out to shoot with the intention of only shooting with my smartphone, and even then, I have never ended up emptyhanded, with no photos to use for various speaking engagements I’ve done for them. As I look back, this is most likely due to the fact that the smartphone has been deeply embedded into my lifestyle not just as a digital creative but as a social media citizen as well.

With over 11 years of being a photographer, I’ve come to that point that I’ve outgrown the desire to always be carrying my main camera around. Even when I travel, I’ve learned to reserve the efforts of taking out my camera for the main shoots that I’ve planned. This doesn’t mean that I don’t shoot as much when I travel, but actually, I end up taking more photos more efficiently when I find inspiration as I walk around a certain place. As a landscape photographer, I’ve learned to give exclusivity to my main camera for the more serious shoots, and my smartphone plays the key role of documenting my travels and the simple and interesting things I see walking around a certain place. 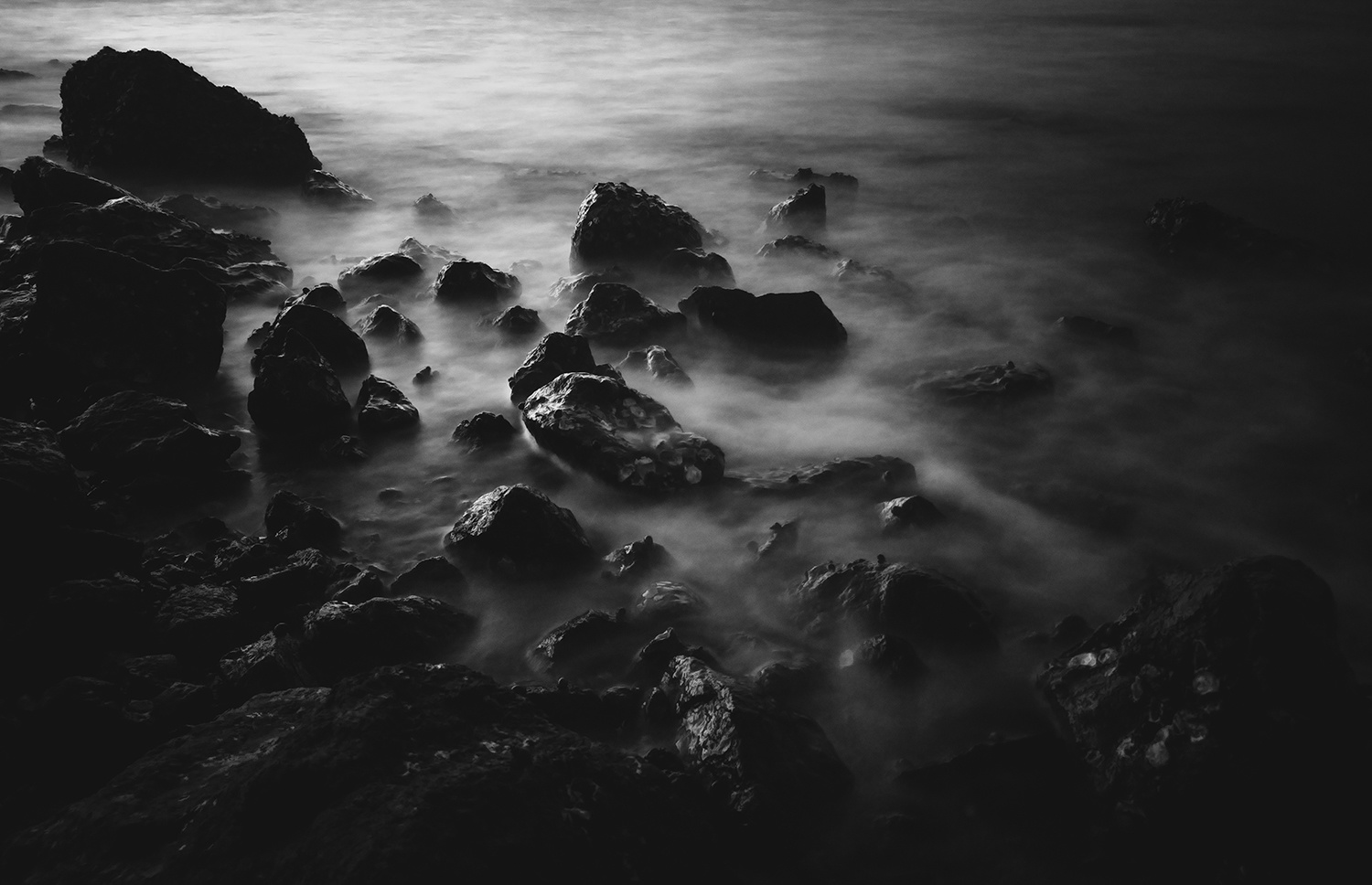 A smartphone shot of some boulders taken alongside my main camera in Legazpi, Albay in the Philippines.

This doesn’t only apply to traveling. In fact, the smartphone camera plays a bigger role in our everyday lives. When I first got my own camera, there was this burning eagerness to always be shooting. I was always looking for something nice to photograph. Now that I don’t have the same energy to always be carrying all my complicated gear, the portability of my smartphone has enabled me to shoot with the same enthusiasm but with much less physical effort. 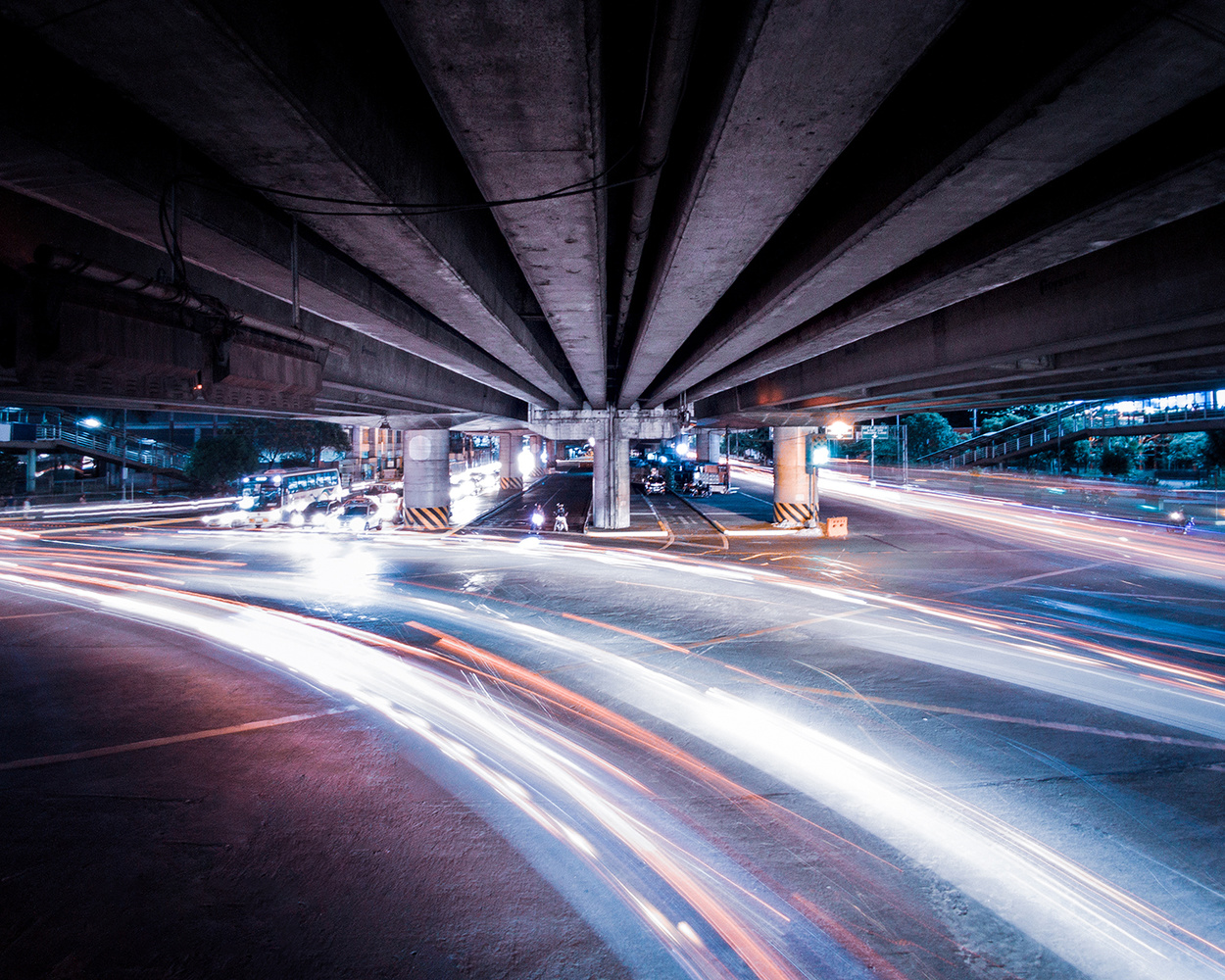 Stopped for a shot while on a footbridge in Quezon City.

The everyday things I see in my daily commute around my hometown are captured successfully by my smartphone camera. There may be a difference in the quality of the image, but I believe that it has never limited the amount of creativity I use in taking those photos. The smartphone has truly enabled the photography lifestyle without interruption and very few and surmountable limitations.

Gear
Google's Pixel 3a: The Best Phone Camera for Photographers

Mobile
Are More Pros Incorporating Smartphone Cameras Into Their Workflow? Chris Burkard Is.

i generally only use my phone for ephemeral moments or to document things. occasionally i’ll use it creatively, say to capture a landscape or cityscape composition i’d like to return to later with my camera, but i’ll never reveal the shot from the phone itself.

That’s a valid use of it. However there are some people who really only use smartphone cameras and you can barely notice the difference on social media.

I use my phone all the time for personal use that's not super important. I suspect that's true for many pros. Sometimes I'll take a shot with both my phone and my SLR just for the fun of seeing how well I can do.

Very important role, I use it for gps to get to locations. Like to a beach a month ago when a park ranger stopped me on the way out to ask if I was shooting commercial images (getting paid.) Funny part was he let the two models I was with walk ahead with the phones they had been taking pics with the whole time. He didn't think phones were pro enough I guess so went after the person with the big camera and lens. Guess he hadn't read all the phone camera articles showing hope a ton of post processing can make anything look decent for web use.

Its sad how government administrators in America and down here in Australia are monitising public spaces now. Its just revenue raising.

Where I’m from, many people somehow consider cameras as some form of a security risk.

I took Samsung DNG's (Note 8 raw files) and if you dont get it right on the spot , there is no data in the file for any sort of editing. I tried to edit on LR and could pull nothing out, No highlights , shadows nothing. Waste of time.

Yeah the raw on many phones still arent as flexible as the raw files most of us are used to.

Id say completely useless if you ask me. Just marketing hype for people like iJustine to gush over :)

Smartphones are good if you understand their limitations.

One thing though, is they have really bad usability for those of us who want to change settings, eg exposure compensation etc.You need to go farnarkling through touch screen menus to change most things.

It would be nice if they could make a smartphone with a dedicated ergonomic shutter button and dials but that’s probably going to be too bulky. We can’t have everything. :P

Sometimes we have this out-of-the-blue ideas, and the portability of the smartphone allows a photographer to create something In a snap. SLRs are really good though but having something just in one’s pocket satisfies one’s creative itch.

I use my smartphone as photo camera only to take "notes" that can be useful for later shooting.
I also use it as a video camera with the excellent app FiLMiC Pro
https://www.filmicpro.com

I've read this twice. What is it you are saying the "crucial" role it plays? For shots when you don't have a better camera? It is nice I agree but not close crucial.

Well how crucial it is mostly depends on how much you value not missing the shot. It depends on how eager you are to produce images regardless of the kind of gear youre using

No it depends only on if someone is carrying a smart phone and nothing else.

How do you slow down the shutter on a smart phone like the last shot in this article?

The Asus Zenfone 5 has Manual mode up to 32 seconds. I did this with a mini tripod.