Belgian photographer and filmmaker Matthew Vandeputte has taken his obsession of the sky Down Under and created a time-lapse film that was over a year in the making. From sunrises and stormy skies over the metropolis of Sydney, to the Milky Way dancing over the sleepy town of Mudgee, Vandeputte has traveled far and wide across his new home to capture Australian skies at their most vibrant and dramatic.

I asked Vandeputte what makes the Australian sky so compelling:

To me, there are two traits that make the Australian skies unique. The first being that there is so little light pollution. Australia is such a dark country which leads to amazing night skies. And the second is that bush fire smoke can make the skies go bright red for hours on end, even during the harsh midday light. The Townsville sunset clip in the film is from a day when the sky was bright red for over 40 minutes during sunset. This usually only lasts a few minutes, but smoke from a nearby fire gave us that magical display.

Vandeputte credits much of his inspiration to Instagram. Why is Instagram his main go-to social media channel, and how has he used Instagram videos to help promote his long form films?

In Australia, Instagram is a very important tool for brands, destinations, and tourism boards, so I try to stay engaged on there as much as possible.

Instagram has such great engagement. Even if the likes on a video post are less than the average photo post, the comments, remarks, and questions on the videos are always great conversation. It's great having people asking questions about my workflow and equipment on posts, because I wish I had someone to ask those things when I first started.

Perhaps the most striking clip of the film comes at the very end, when a sweeping Sydney skyline quickly and flawlessly switches between day and night. Vandeputte tells me about capturing that impressive scene.

This fun scene was shot using the Kessler Crane Second Shooter, a new motion control unit that allows you to shoot exact repeatable motion. I programmed the move and shot it with different exposures (to account for changing ambient light) each time. In post, all that is left to do is overlay the shots and cut/fade to the different times. For this specific sequence I used a sunset, post-sunset, and night sequence.

The film makes me wish I had spent more time photographing, and less time drinking in this incredible country. 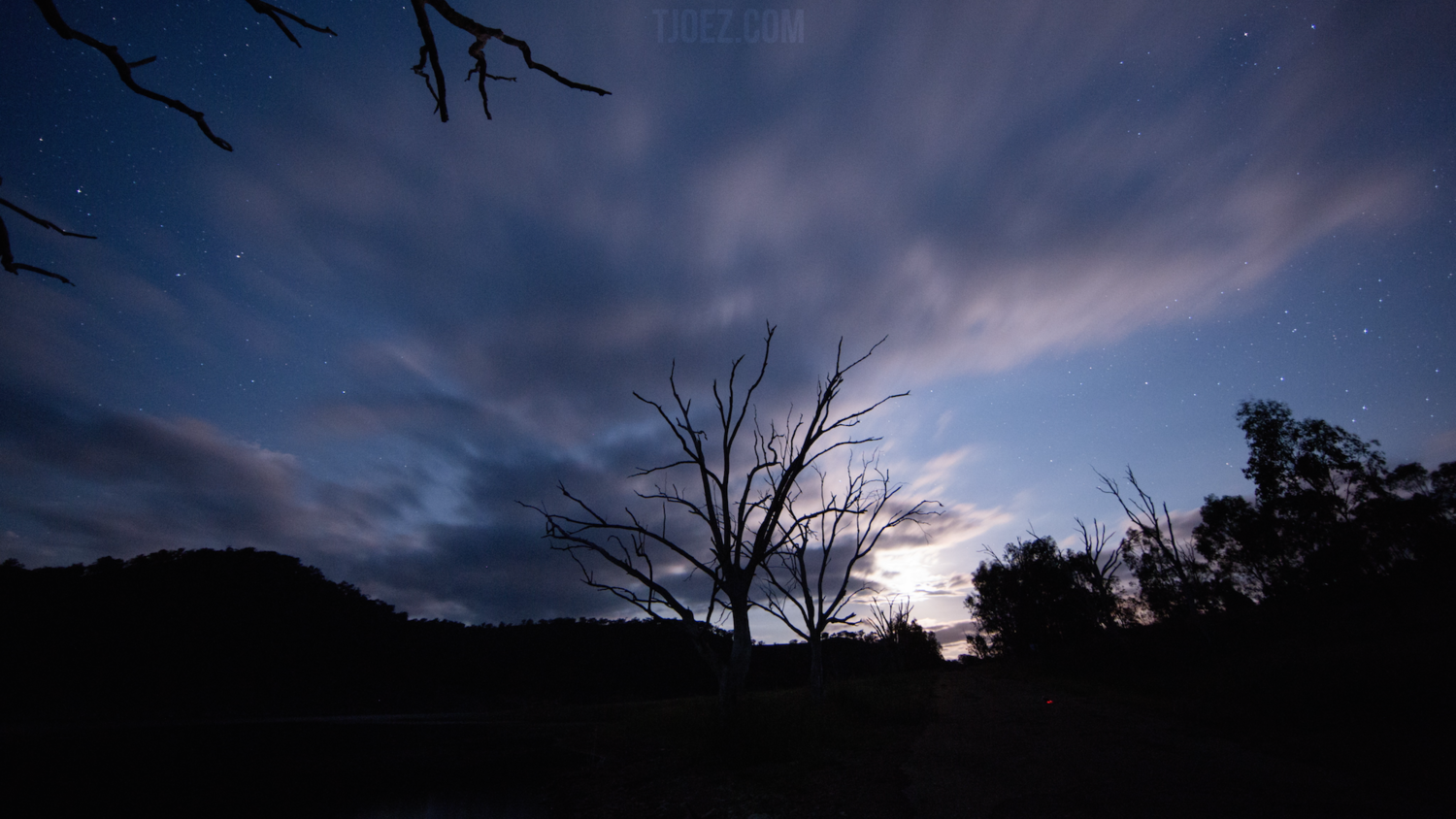 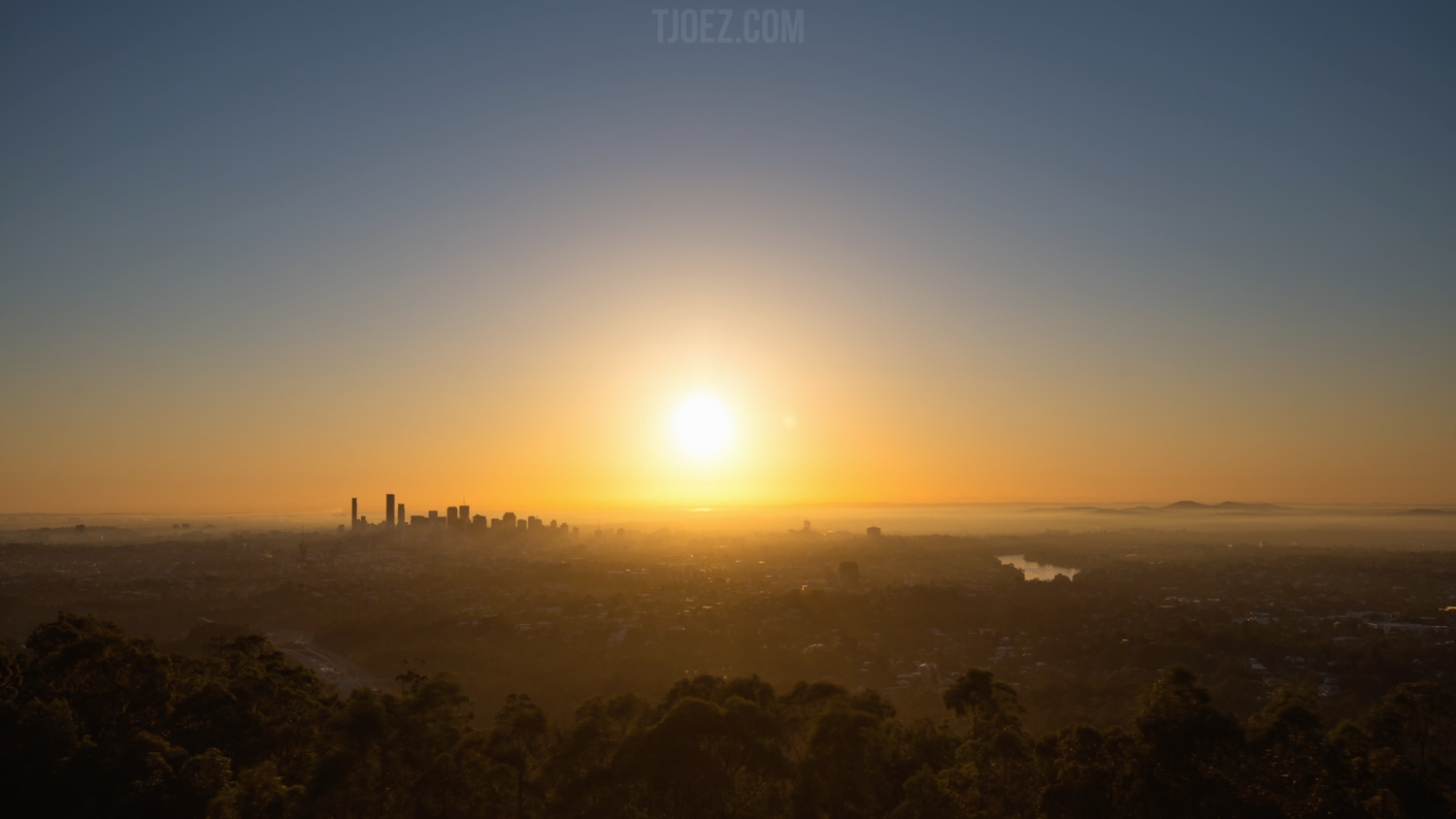 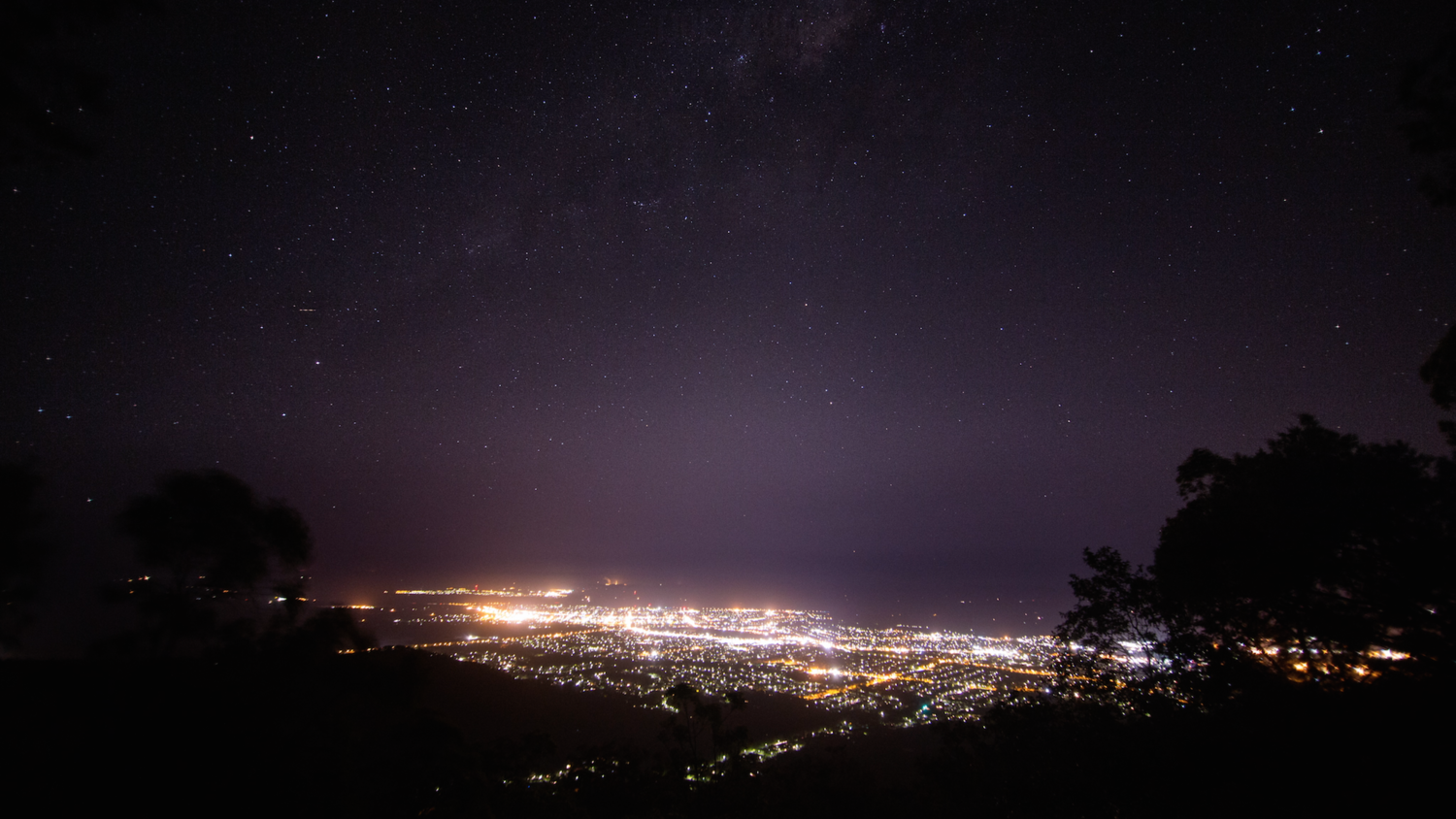 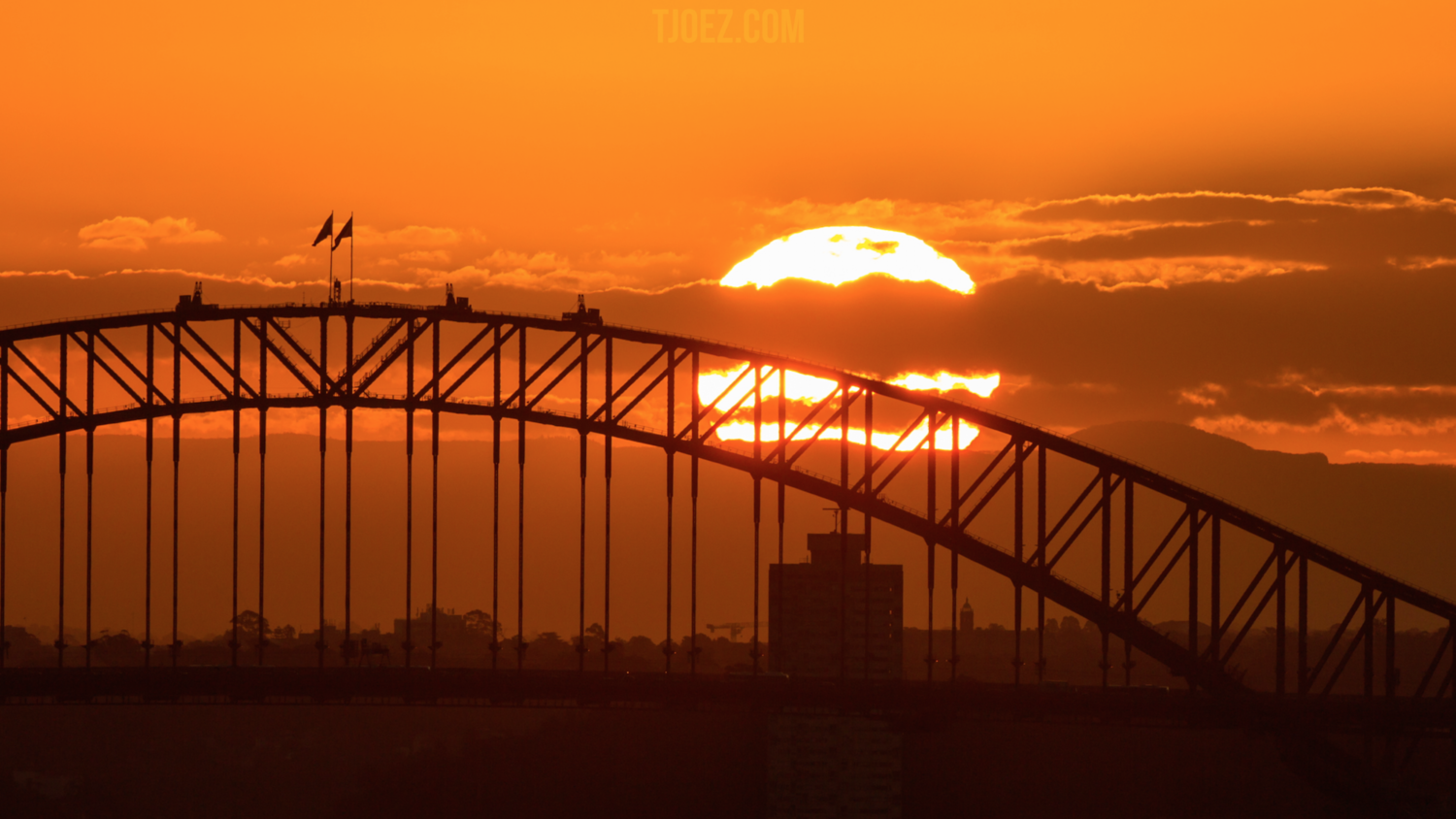 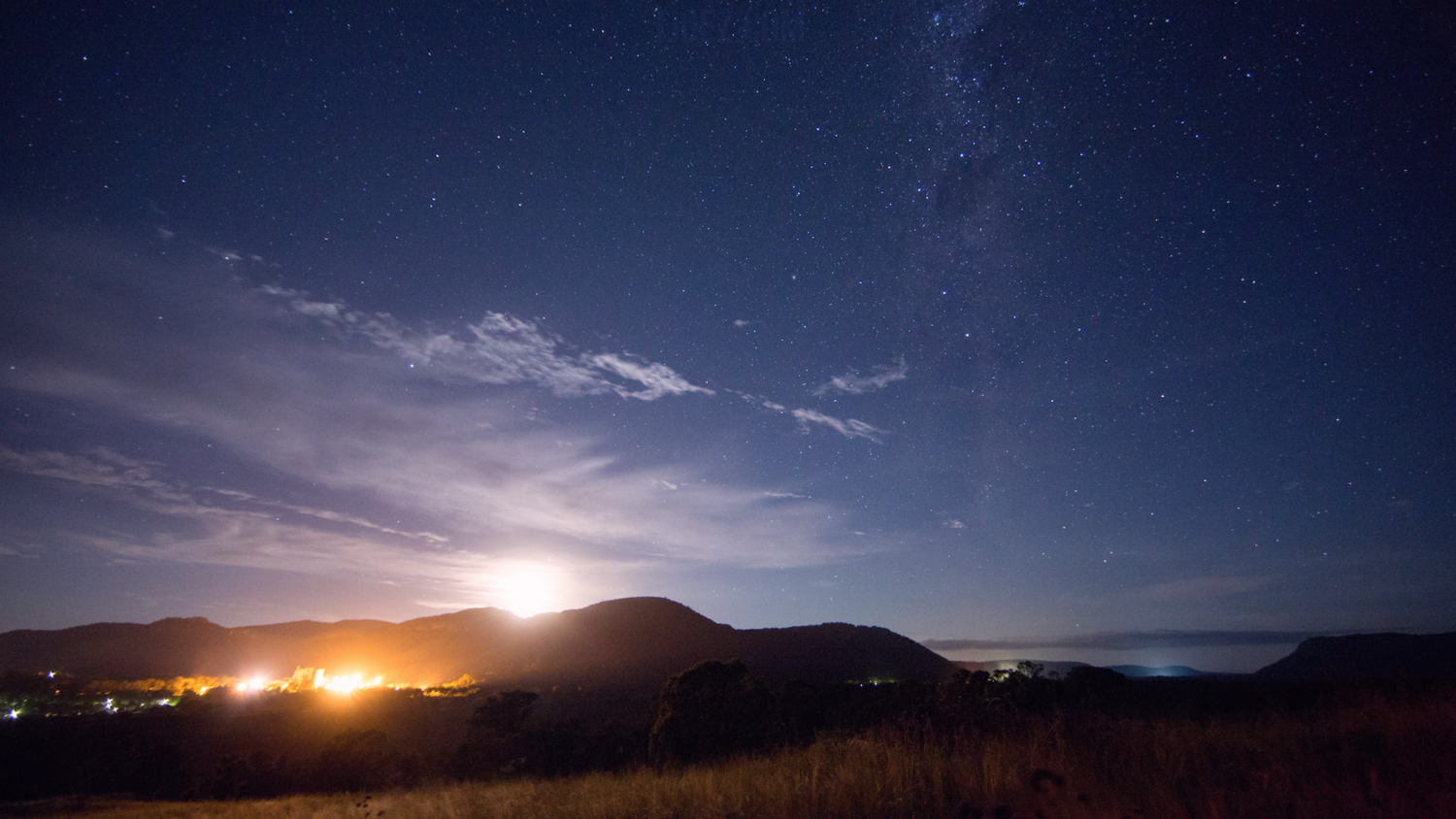 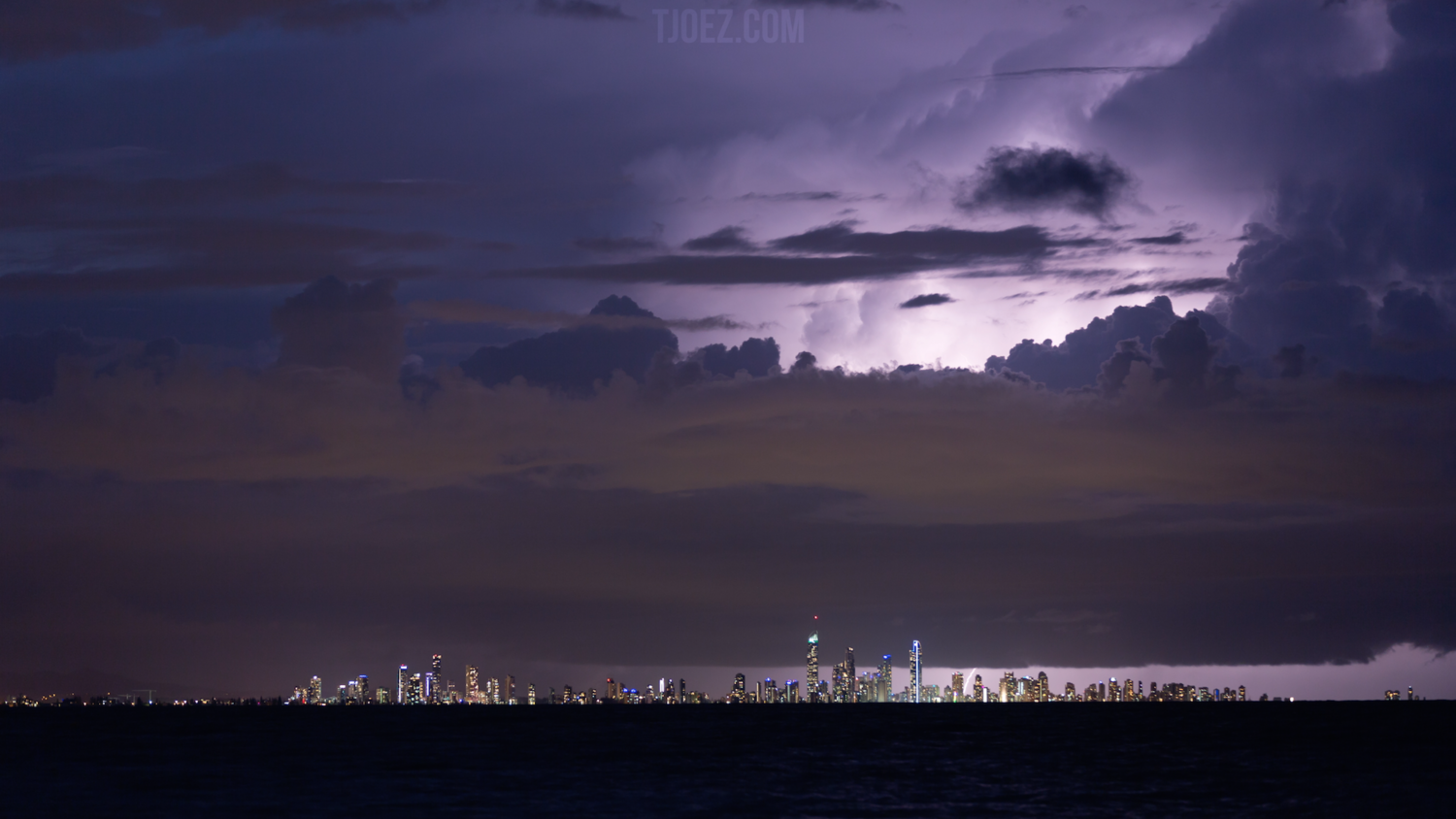 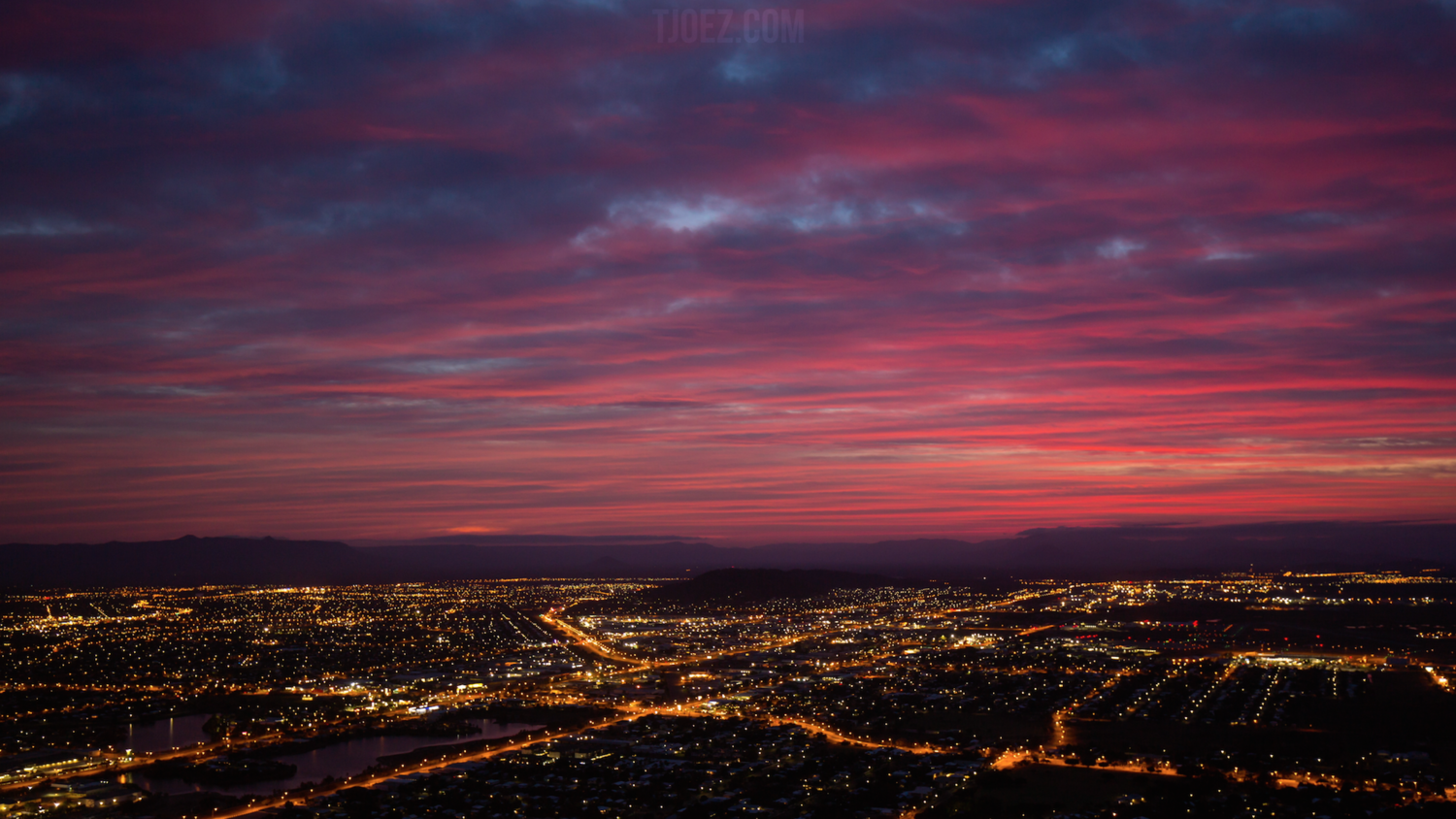 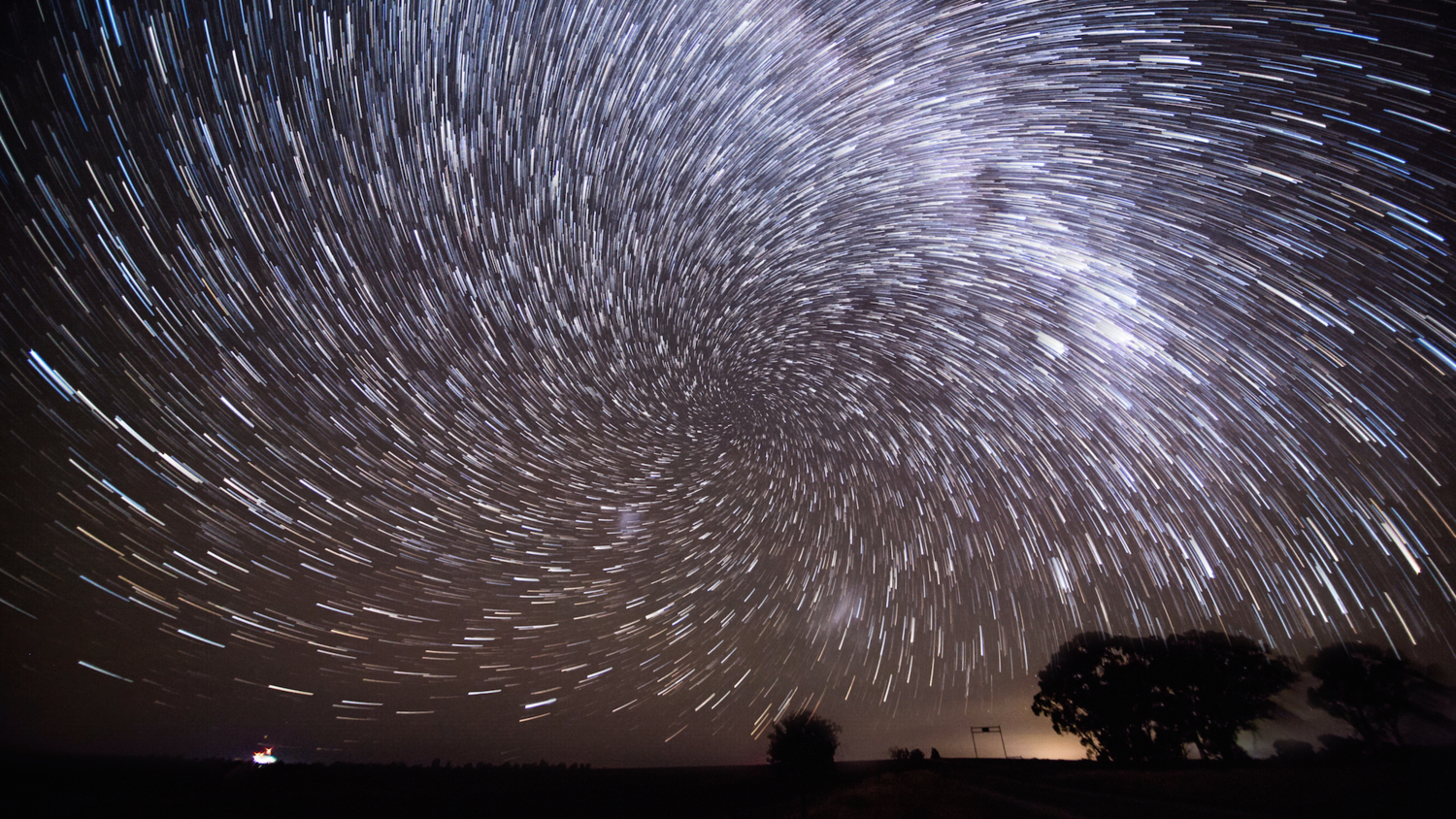 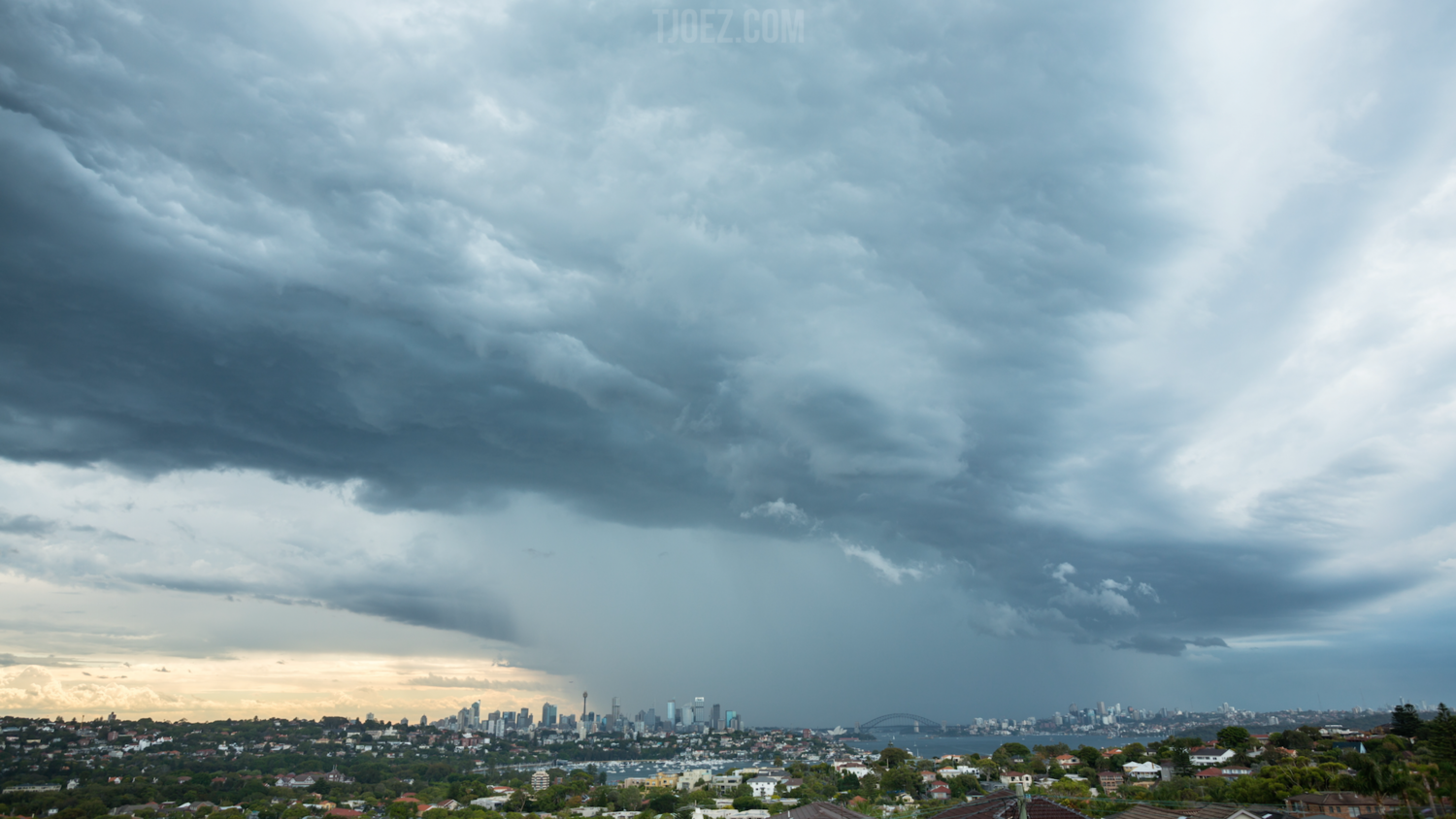 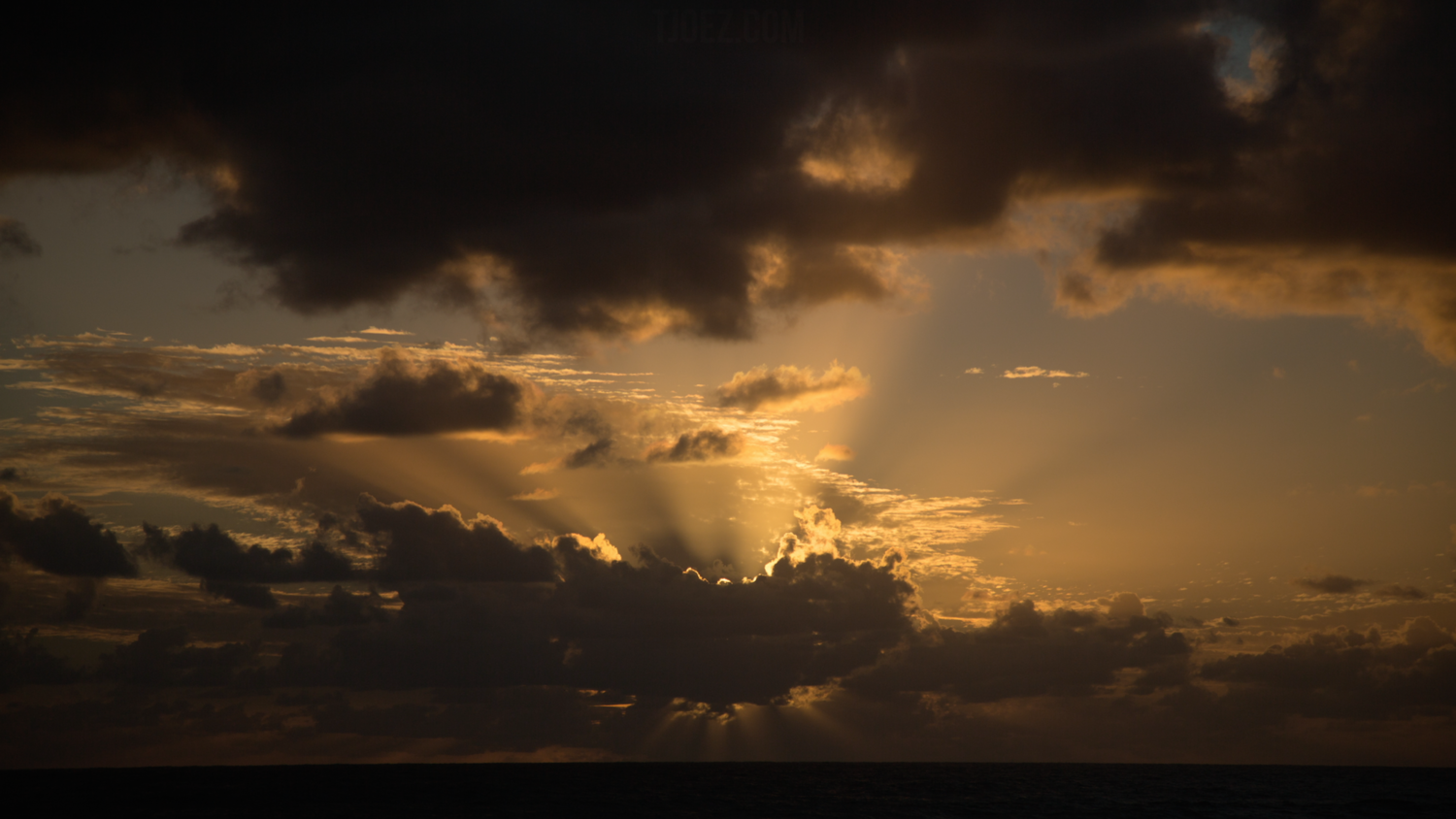 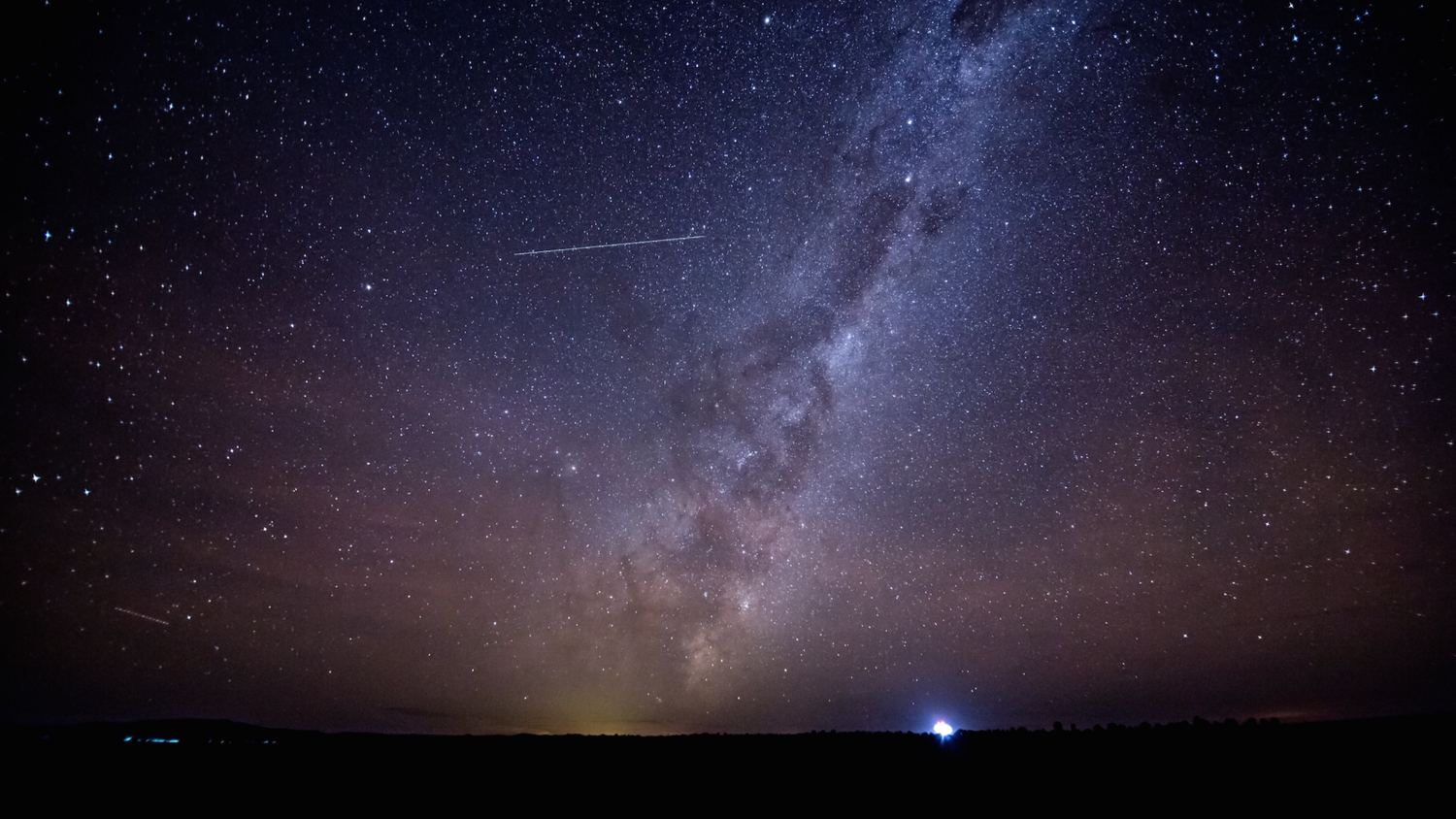 Business / November 6, 2018
Why Instagram is Crucial to Lead Generation for Photographers

Business / December 18, 2019
How to Restart Your Career as a Photographer in Another Country

Sorry Daniel. Timelapse Films inspire me, so I try to pass them on (with a little added insight into the artist's workflow and equipment) to the readers in hopes that it gives them ideas and motivation.

haha... actually, this just happened yesterday arvo - we like to change it up (every half hour) here in Melbourne! (It was sunny 25 minutes later) ---Nice post, cheers dude.

HA! Man, that Australian weather is crazy. If it ain't the Crocs or the kangas killing you, it's the weather!

Hey thanks so much for the great writeup, Michael!