Large brand names have been slow to support the Fujifilm system within their ecosystems, and Godox have offered a solution that fits the budget minded users of the X system, but also works with their complete system for professional use. There currently isn’t anything as all-encompassing on the market for Fujifilm users. The X1T-F supports everything that the Fujifilm flash system currently supports, including TTL, high-speed sync, and rear sync. It is, seemingly, the all-in-one solution. So, let’s take a look at the “flagship” Godox trigger for Fujifilm right now.

The design of the X1T unit is clearly aimed at DSLR users. It is bulky and protrudes a lot from the camera. Godox has kept this same form-factor for each iteration of this trigger, and on some systems, it works quite well. For the Canon and Nikon users of the world, it fits really well. While I was using it on my D750, I had no problems at all. It was an appropriate size and shape for the camera. However, on Fujifilm’s small bodies, it is rather cumbersome. The large size and length of the device make it really stand out from the rest of the body. I’m not typically one who cares whether or not my peripherals match the basic unit, but when functionality is impaired, it starts to bug me. I find that I’m always struggling to get my fingers to the ISO and shutter dials. A slimmer vertical design would solve this.

Overall, the unit is reasonably well designed. It feels reasonably solid and buttons are easy to press. The exception here is the jog dial, which is not particularly accurate. Sometimes you turn it and nothing happens, whereas sometimes you intend to move 1/3 of a stop and end up changing a full stop or more.

One more thing is that multiple functions have been assigned to each button, but are not labeled on the unit. It takes a while to make each of these functions a part of muscle memory, but eventually, it does happen. Before I got myself used to the unit, it would often take me a few tries to get to the function I wanted. Labeling each button appropriately would help this a lot. 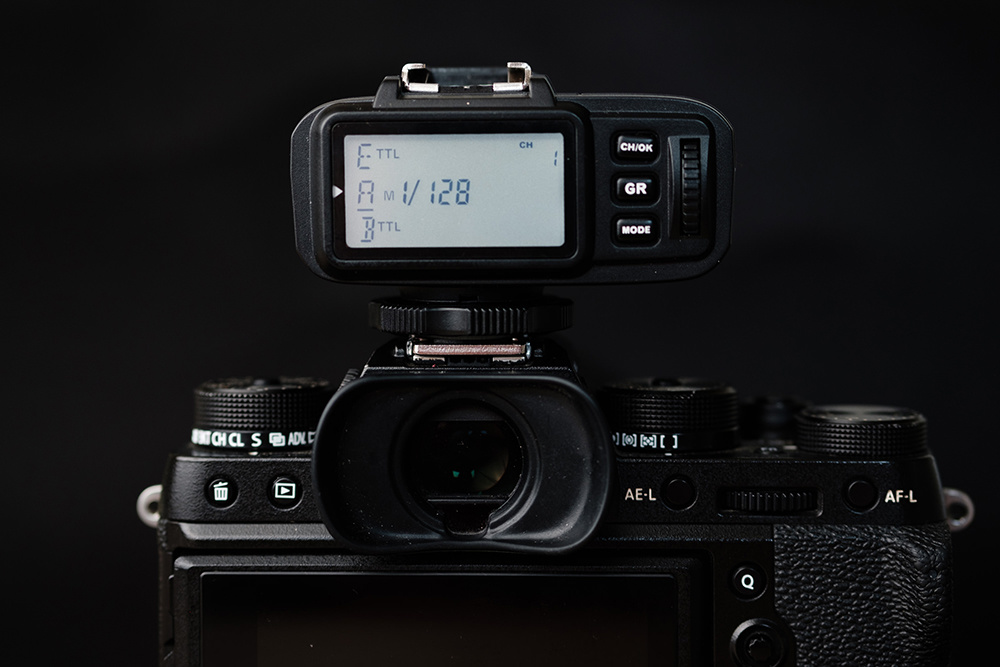 Overall, this trigger supports all the functions you could want. TTL and HSS work flawlessly just as they do with the other versions of this trigger. Godox has got a great system worked out for allowing control of every unit they offer through the same triggers. The trigger works well, even at a long distance and with plenty of interference around. There’s nothing to complain about when it comes to its intended functionality.

Compatibility extends across the entire Fujifilm range and the unit works well with all of Fujifilm’s technologies. I have personally tested the unit on the X-T2, X-T1, X-T20, and the GFX 50s. Both HSS and TTL were flawless on all cameras. Syncing my AD200 at 1/8,000s on the GFX provided for some really unique results. It was a great experience to know that I really didn’t have to battle for exposure. I could simply set what I wanted and know that the flash would fall in line. 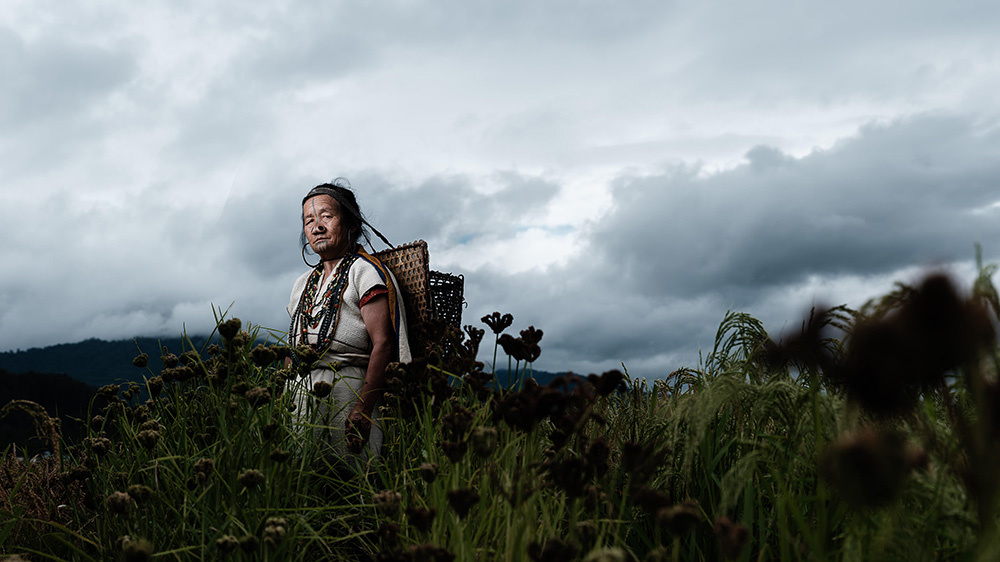 There are a few issues with the trigger that need to be resolved, however. Both of the glitches I have experienced, I feel could be fixed easily enough through firmware updates. One pertains to flash communication and the other to the sleep state of the trigger.

When the unit is turned on, it does not communicate its current settings to the flashes it will control. For example, I have my AD200 and AD600 turned on and their powers are set. When I turn the trigger on, it does not automatically send the powers it has in memory to the flashes. They continue to fire at the power they currently have in memory locally until I manually change the power on the trigger. This becomes an issue when you switch the trigger off and on again. Flashes maintain the original power they remember and do not receive an update from the trigger.

I discovered this the hard way when shooting a photo booth a while back. When I turned the flashes on, I had them both at 1/128 power. Using the trigger, I switched them to 1/2 and 1/4 respectively to get the power I needed for the booth. As we had lengthy breaks between booth visits, I switched off the trigger between shots (see my next point). When I switched it back on, the flashes had reverted to 1/128. Of course, the way around this is to set power on the flashes manually (to the same value as the trigger). However, this really shouldn’t need to be the case. A simple ping to each of the flashes in range when the trigger is switched on would solve this.

The other thing I have come across is that the trigger refuses to wake up from sleep mode. When set to have a timeout, the trigger will go to sleep as promised. However, it will not wake up regardless of which buttons are pressed. The only way to wake it up is to take out the batteries and replace them. As you can imagine, this is extremely irritating on a shoot. Of course, you could switch the trigger off between shots, but then you would experience this issue above.

As I said, both of these are non-issues if the firmware programmers get their game together, so I hope to see an update in the future. 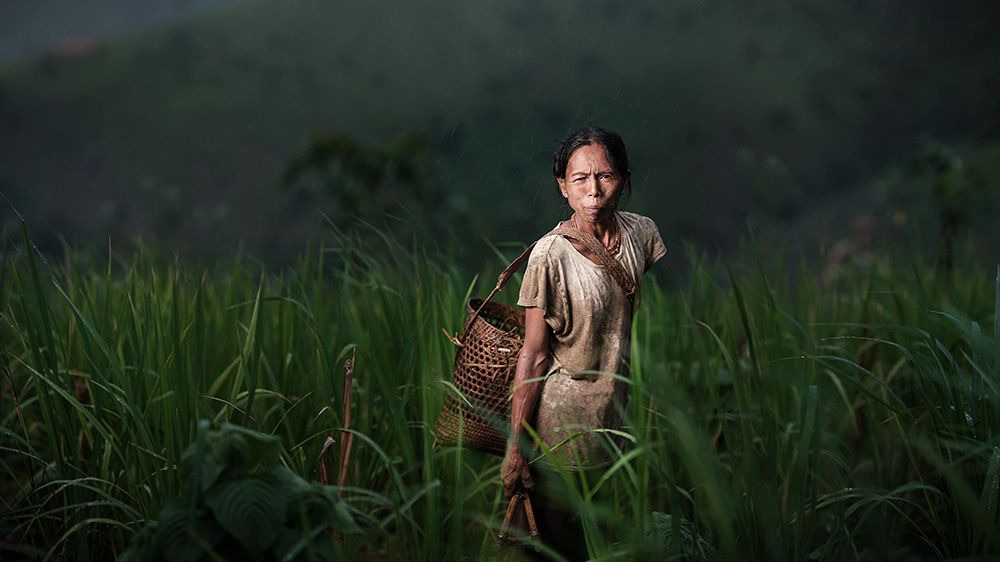 Overall, this is a great trigger and gives full control of the Godox system to Fujifilm users. However, there are some glitches to be worked out, and I would like to see a version of the hardware developed specifically for small mirrorless cameras like the Fujifilm and Olympus systems. Godox has done a great job of supporting these and I look forward to furthering developments. If you have a Fujifilm camera, there currently isn’t a more full-featured system than this one. This is your best choice.

This unit has been superseded with a much better ergonomically designed controller with full Fuji support.
https://www.dpreview.com/news/6034927691/godox-xpro-n-wireless-flash-tri...

Unfortunately XPro only available for Canon and Nikon. Really need one for my Sony. Would love that ability to transfer TTL settings to manual.

Yesssss! Thanks for the heads up!

And it "fixes" the issue with rangefinder style Fuji camera - X1T makes it really hard to push the trigger and even impossible, when you have softbutton screwed in :P Waiting for XPro to take place of my X1T on X100F ;)

I have been shooting in the studio the past couple of days and been using a X1T-C on my Canon 5D3 firing a AD200 and two TT685-F. It would seem that when the camera/trigger go to sleep the TT-685Fs do not fire. The remediation is to pop the test button on the X1T-C or in a some cases after three frames the 685s woke up.
I have never had these types of issues with my old YN setup, so I am not sure if it is trigger or flash related.
Just tried with my X-T20 and X1T-F with the same setup and the 685s seemed to remain responsive but more tests are warranted as the Fuji setup was just a quick test.

I just got my XPro trigger. Looking forward to testing it out over the next couple of days and letting you guys know about any updates.

does it work as a reciever too?

Thanks for the article. I was wondering what settings you used in camera when using the trigger as I am having issues. I can get the trigger to fire my Rotolight Neo 2 off camera (when its attached to the X1R-N receiver) by pressing the test button on top of the X1T-F transmitter. However, when I press the shutter release on the camera it doesn't fire the flash!

Not sure what I am doing wrong. Rotolight have a video (https://www.youtube.com/watch?v=UoAIC0wvrAI&list=PL3a1kmtAUetkJVyFSRvB6-...) that says this combo should work and they recommend it. However just can't get it to work. Any suggestions would be greatly appreciated.

Thanks in anticipation
Steve