Sigma has been killing it lately with their Art series of lenses, and this entry doesn't stray far from the pack. With a great build, low distortion, and a very competitive price, it’s a contender for the best ultrawide lens available in its class. I had one for a few weeks and got to see if it lived up to the hype and high bar set by its fellow Sigma Art lenses.

The Sigma 12-24mm Art is a full-frame compatible, constant f/4 aperture, autofocus lens. The autofocus motor has been updated for faster response, and the build and finish matches that of the other Art lenses.

This lens is a brute. It’s noticeably heavier than other standard wide-angle zooms I’ve used, coming in at 2.5 pounds. In fact, it’s closer in weight to a cinema prime than it is to my Canon 16-35mm. 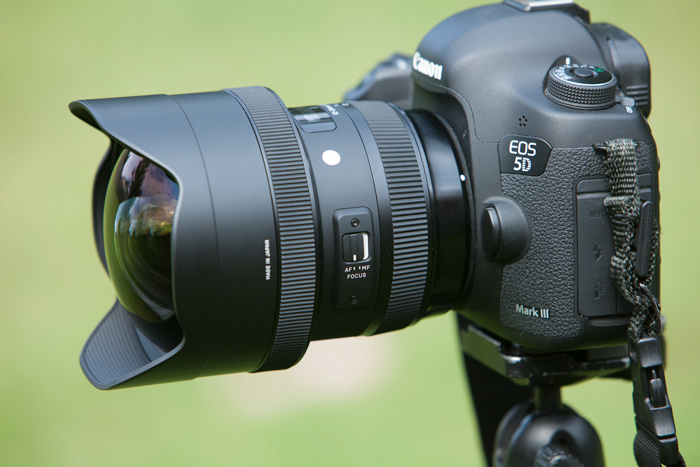 The rubber ring for zoom has quite a bit of drag to it, but that’s probably a good thing as it’s less likely to slip unexpectedly, which has been known to happen with other lenses while you carry them. I do wish the focus ring had just a little bit more grip or edge to it for more precision focusing, but that’s the cinema side of me coming out; for still photo applications this is perfectly fine.

A lens cover snugs onto the top but doesn’t actually snap into anything. It’s possible over time that this could slide off from overuse but I doubt it. Speaking of the front end, the petal lens hood is fixed while the front glass element extends from forward and back while zooming from 12-24mm. I had to be careful at times because when wanting to place a foreground object to be large in my frame, it was easy to get too close and I risked touching the lens. 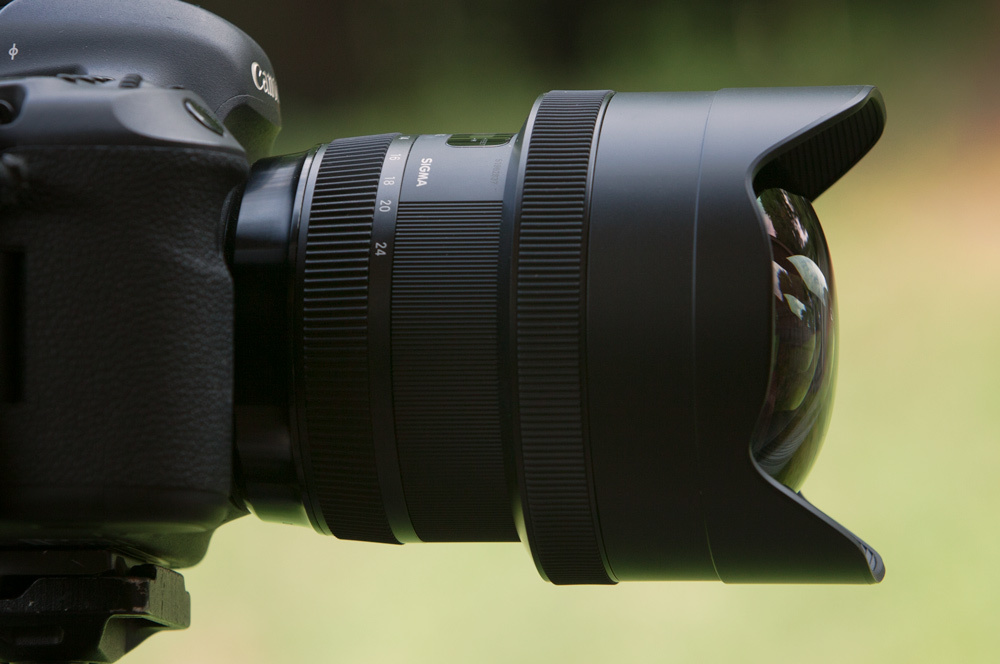 There’s no filter ring on the 12-24, so take extra care to protect the front end on this. Also, plan on using a large filter holder and drop-in filters for this lens.

At first I thought this would be good on a gimbal for video walkthroughs (wide-angle lenses are great for this), but on a compact 4K mirrorless camera, this lens was a bit much to handle. If you use a DSLR on a gimbal for video and are considering this lens to use with that setup, you might want to check the weight restrictions or even rent it first to make sure you can balance it properly.

I took this lens on several shoots, and really enjoyed having the option of an ultrawide, especially one of this quality. I’ve personally not been a huge fan of the Canon 16-35mm II but enjoyed the way images rendered from this Sigma Art lens quite a bit.

One particular shoot involved capturing a model doing yoga poses around sunset. I scouted a location in the Red River Gorge of Kentucky that had a wide staging area for the model, and unobstructed views of the surrounding landscape. With only about 20-25 feet of a rocky ledge to work with, I was able to capture images like the one below without having to step too close to the model and distort her features. 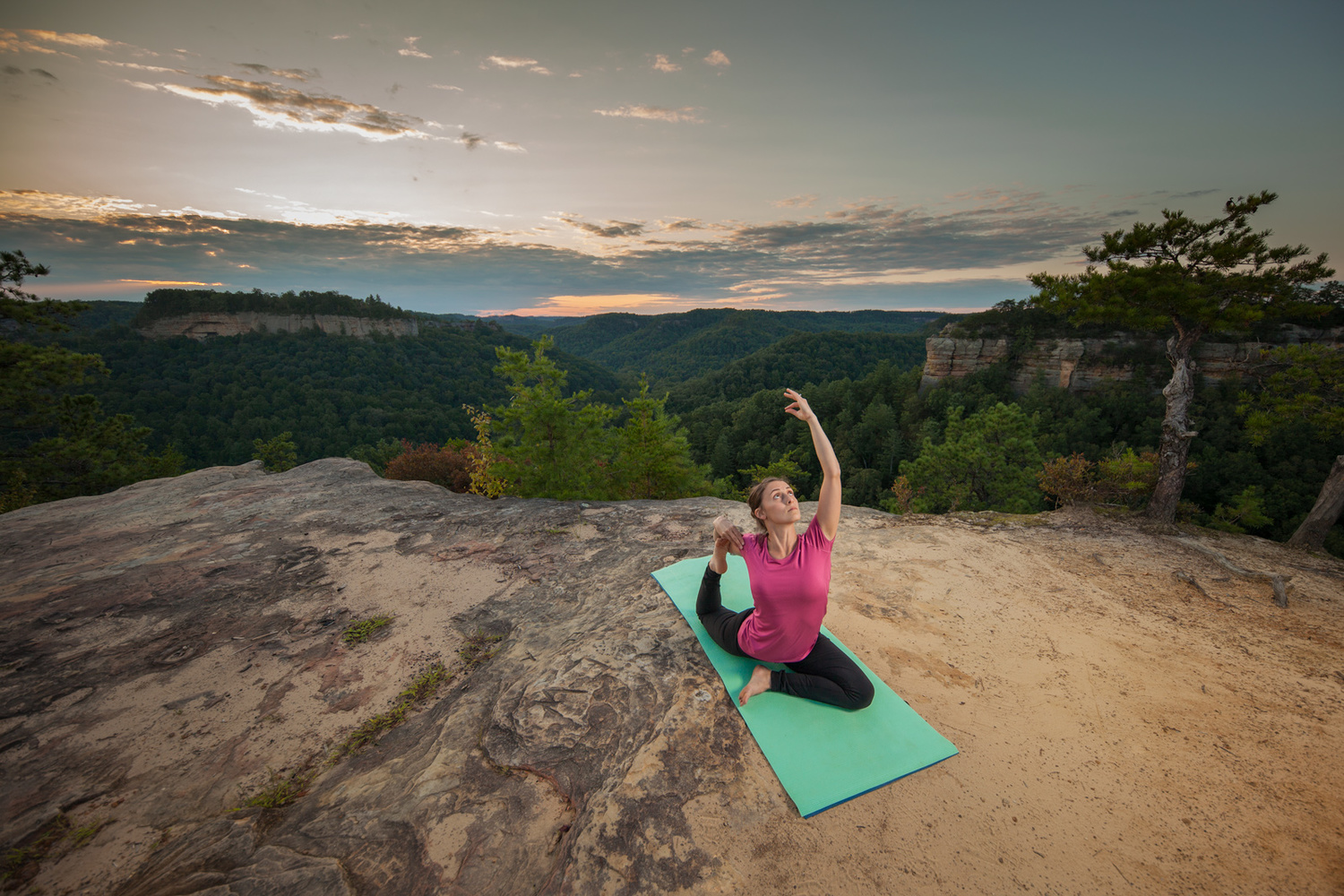 On a nice sunny day in central Kentucky, I explored some local horse farms looking for interesting compositions. I had to get pretty close to this fence and make sure I kept an eye on perspective distortion. 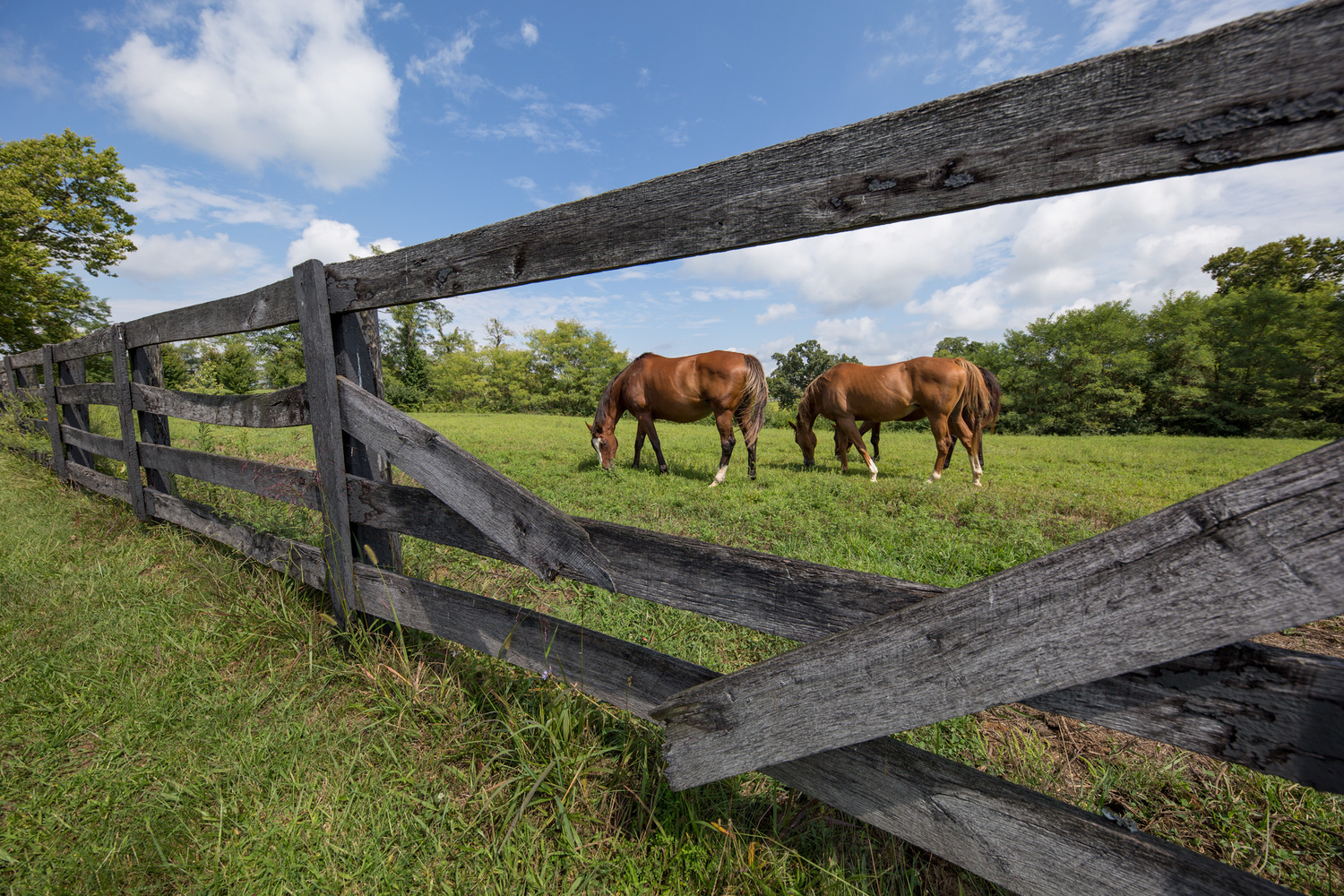 Of course I had to shoot some rock climbing as well. It's very easy to stretch out the arms and even fingers of rock climbers as the approach the camera, so I instead tried to capture shots that showed off the texture and cracks of the rock face of the climbing routes. I find that you can't really notice too much distortion in rocks, unlike human limbs. 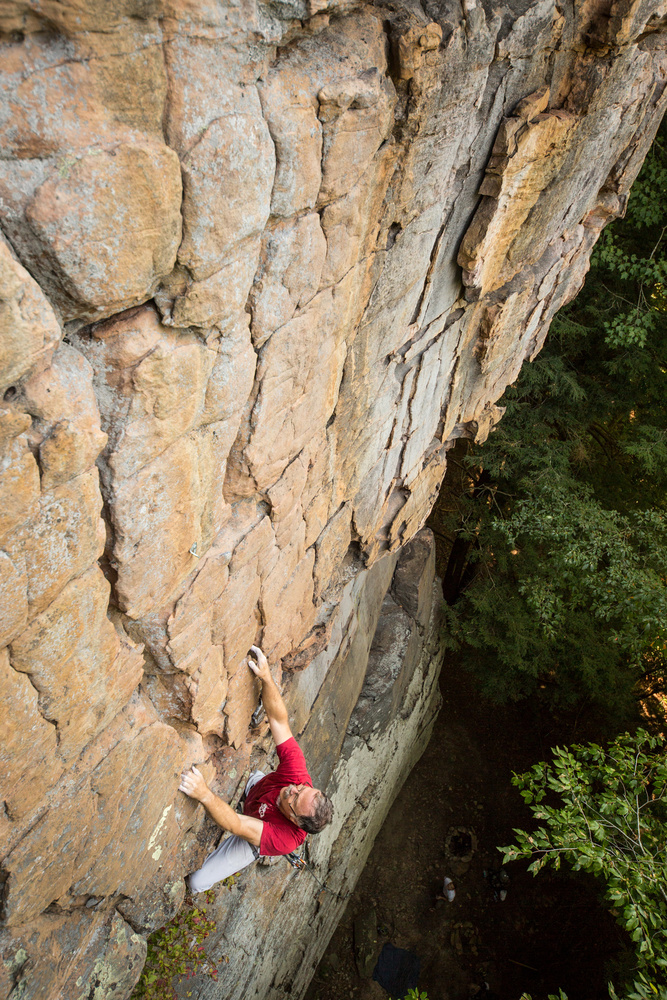 Autofocus was very quick in good lighting, and slowed just a bit in darker situations. When using the lens, I really noticed the size and weight, especially when using it on a smaller camera body.

This is a 100 percent crop of the center of an image, showing a lovely copperhead snake. 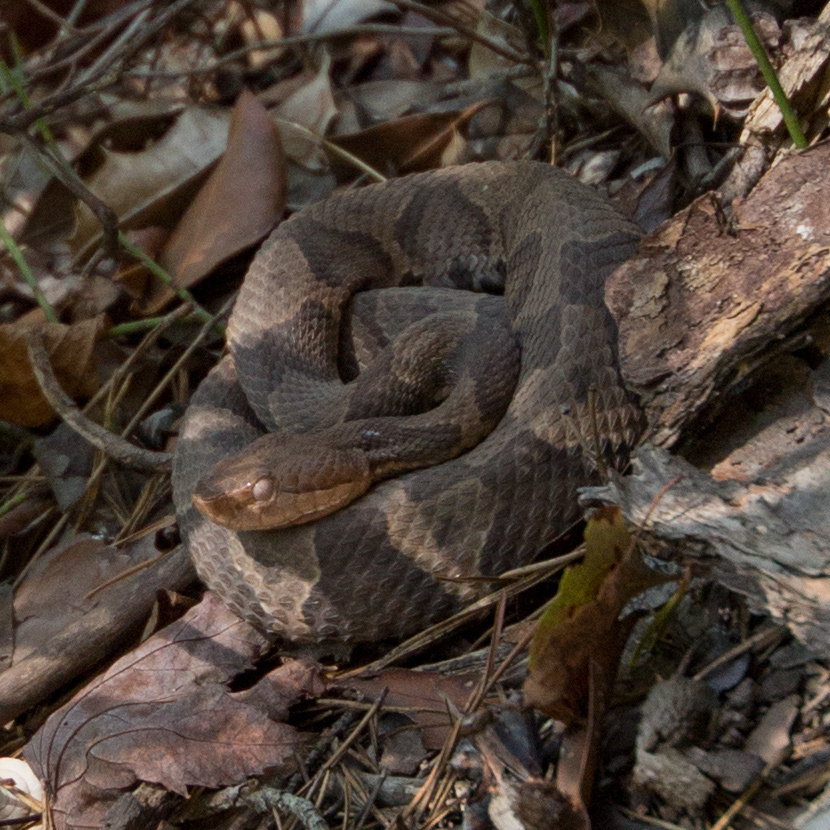 As for vignetting, images below were both shot at 12mm but vary from f/4 to f/11, where you can notice a slight darkening around the corners. 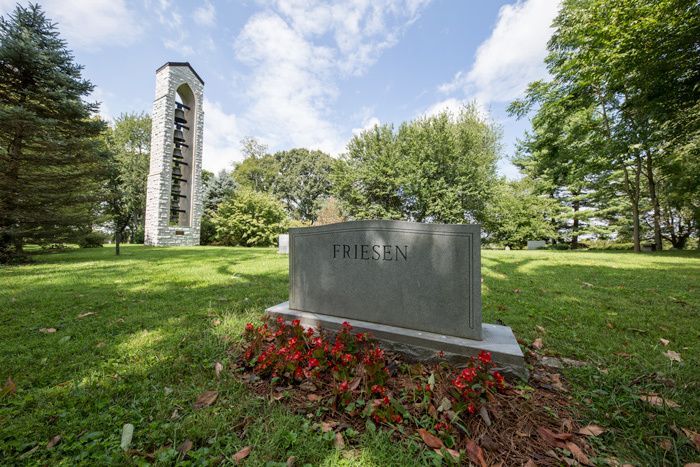 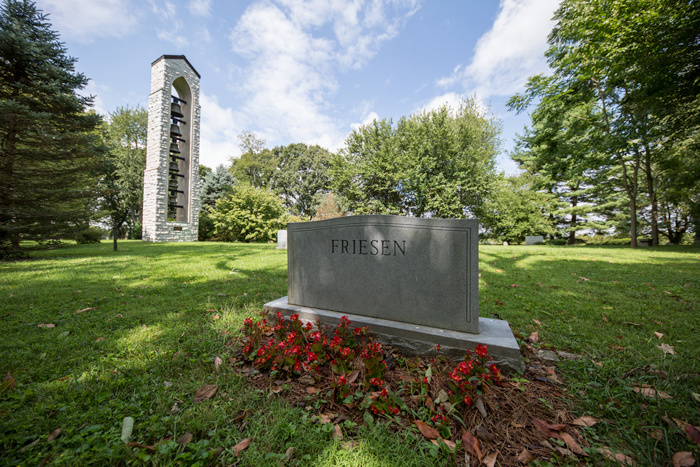 Sigma's tech specs on this lens has some charts that reveal the relative and effective distortion (among others), which I've included here for those interested. 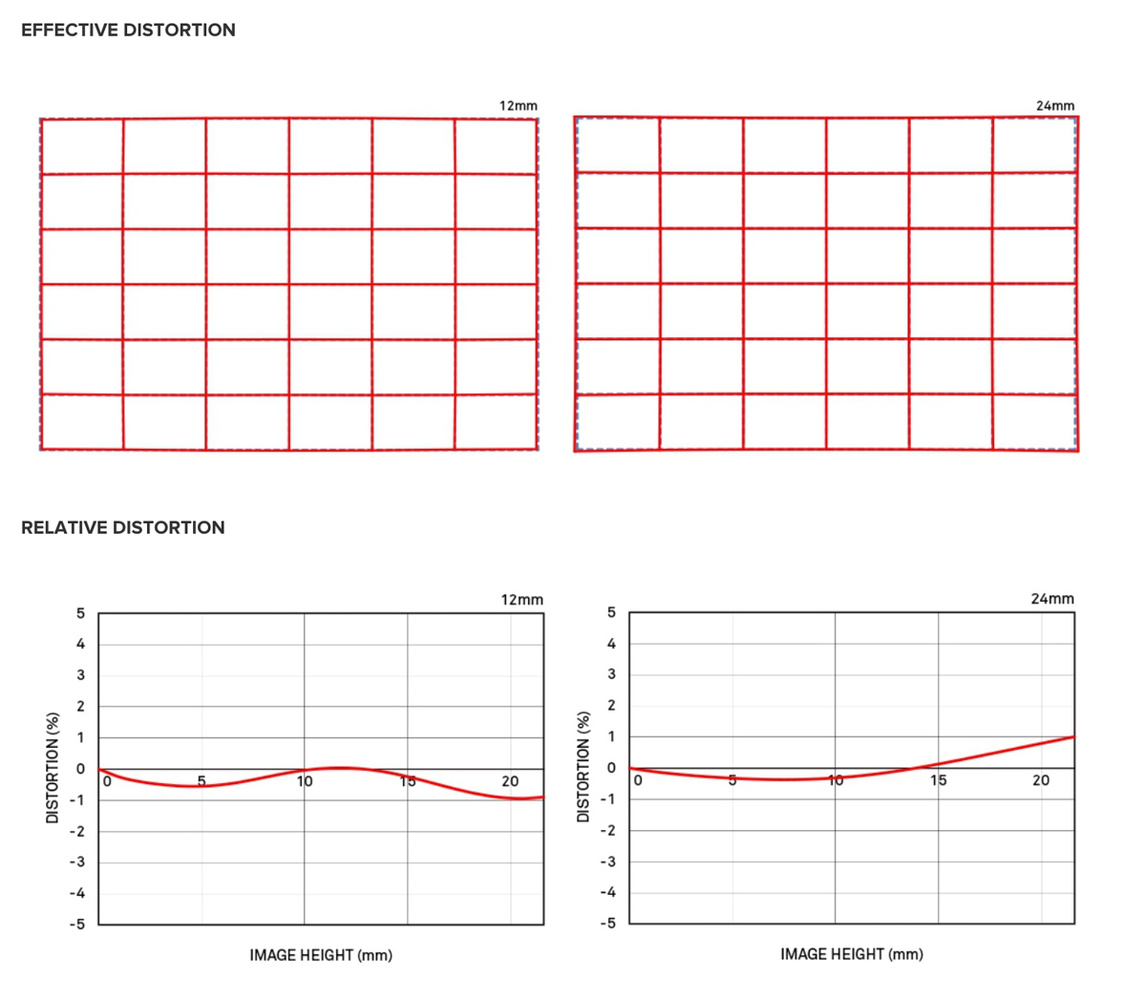 • Great price for the quality.
• Works on full frame.
• Low distortion for such a wide angle.

• Heavy enough to where I'd leave it at home on certain jobs.
• Exposed front lens element would be easily scuffed if not careful. 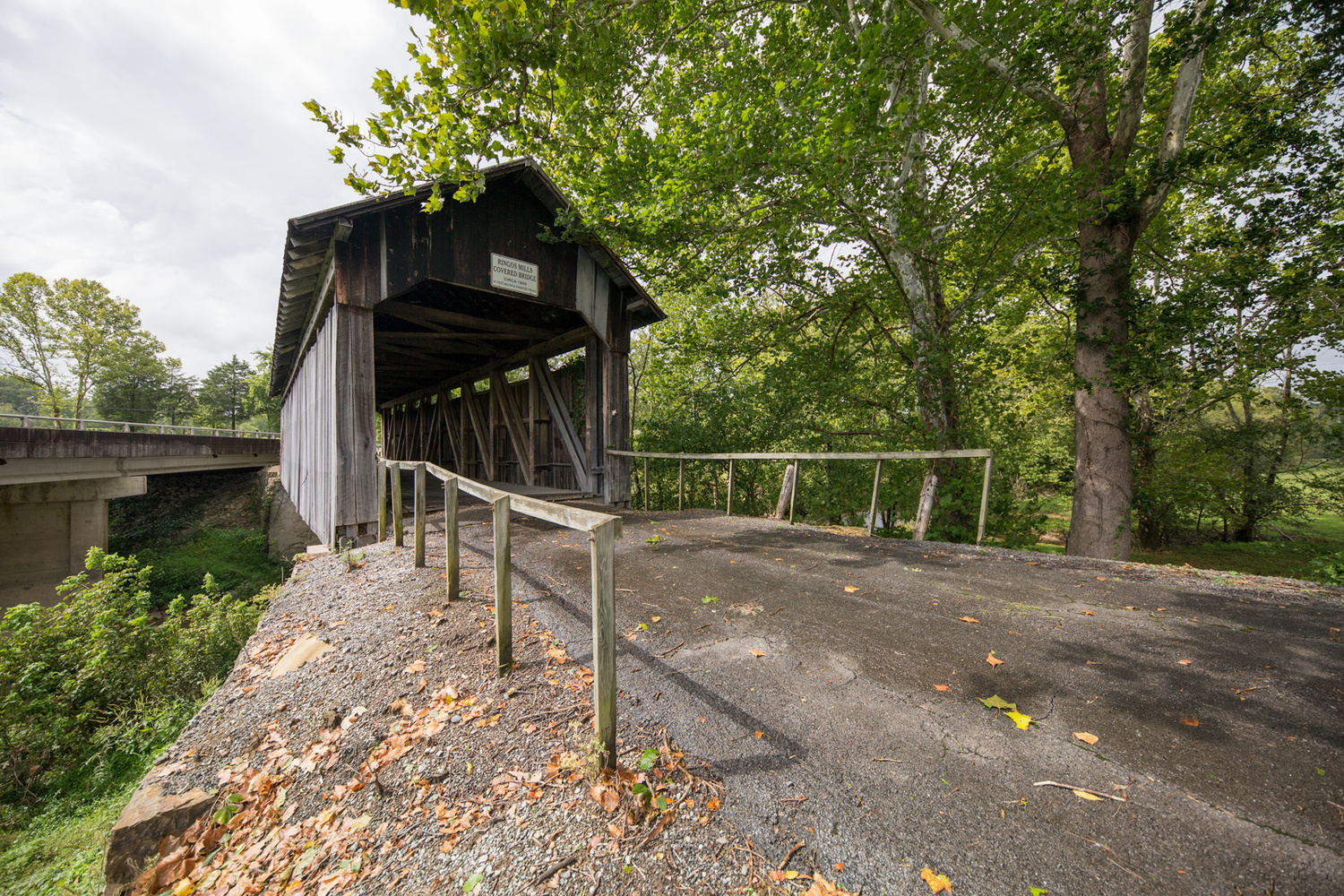 At the end of my review period, I find myself wishing I got to keep this lens. I don’t care much for how heavy it is so I wouldn’t take it on adventure shoots, but with the extra 4mm of image that I get over a standard 16mm, this would be really nice to have in the bag when needed. Shooting ultrawide means you really have to watch out for your perspective distortion, so I tend to slow down a little bit when I use this lens, which isn't necessarily a bad thing.

Because it's f/4 and there's no image stabilization, this might not be the best choice for handheld when working in low-light situations, so event shooters might not dig this particular lens if they are often capturing in dimly lit environments.

If you're in the market for an ultrawide, don't work in the dark, and you don't mind the weight, you should definitely look at this lens. For the price (currently $1,599 at B&H) and quality the Sigma 12-24 Art lens brings, it's hard to beat.