As a photographer, there’s only so many things you can do on a wedding day to bring a little something extra for your couples. James Day was hired to shoot his sister-in-law’s wedding and in doing so, he decided he was going to push the envelope and deliver something they never imagined possible.

With my Facebook, it’s very seldom that I see photography related things in my feed and the other day I was scrolling through and my friend Tim King was tagged in a blog post with an extremely clickbait title, so naturally I opened it. Much to my surprise I was introduced to Day and this crazy stunt.

As you’ve noticed, I haven’t given you any information about what in the world I’m referring to, much as the way the video was displayed, and that’s because this was about the experience for his couple. It was their wedding day, so he wanted to show the video of how the day went down and how the experience was for Gray and Jane.

First off, this story will only make sense if you know the backstory. The bride in this wedding is Jane, who happens to be Day's wife’s identical twin. Michael Gray is the groom, and he is also an Australian wedding photographer. Day is somewhat known for throwing out crazy ideas to his couples and he knew their wedding was three days before the Zero Regrets conference. He knew he had to do something he would have regretted passing up. So when Gray and Jane hired Day they told him, “Man you have all these crazy ideas and if you want to try anything crazy, we’re your couple. We’re up for anything you throw at us, as long as it doesn’t involve us hiring a helicopter. So whatever you have in mind, you should do it.” 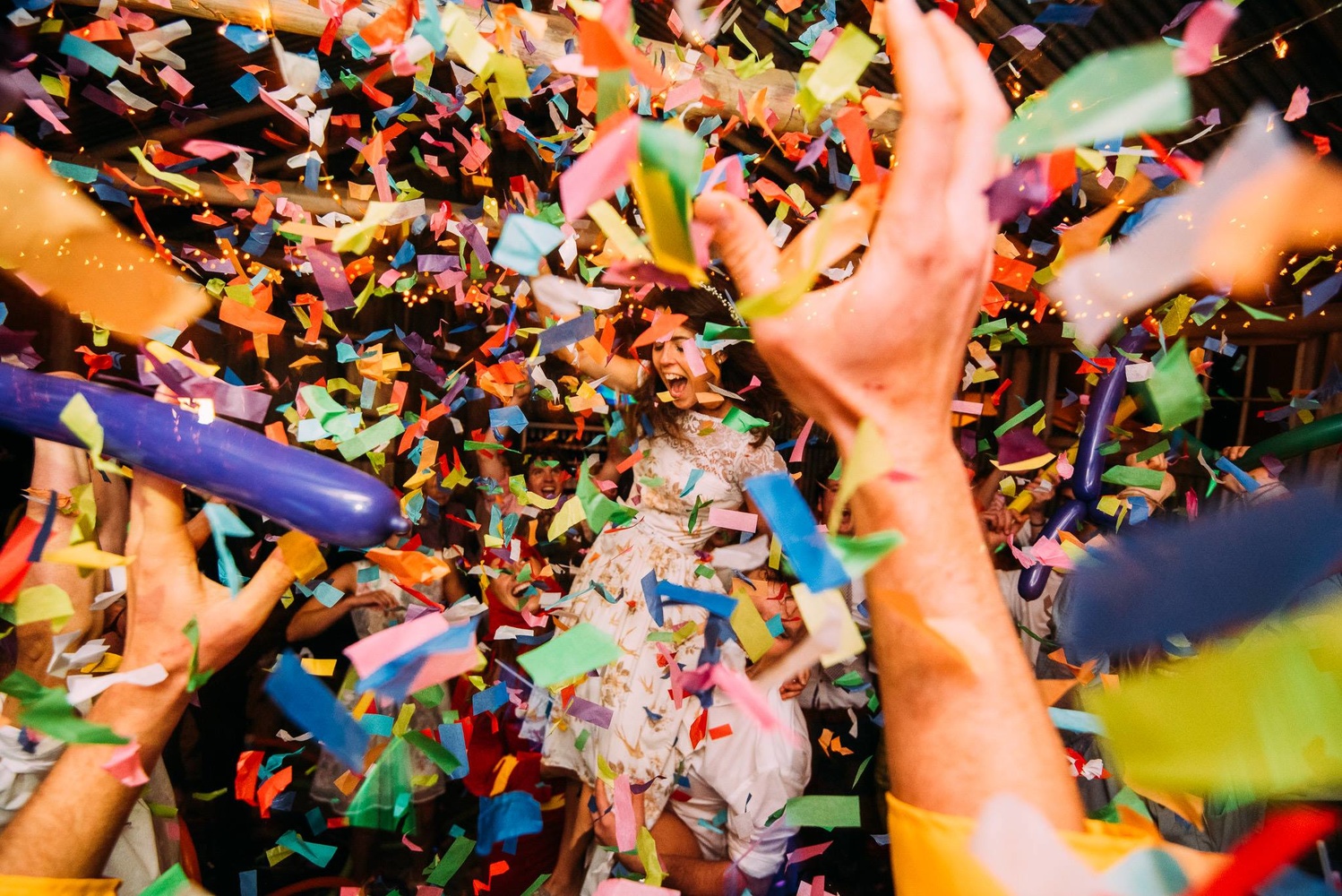 As soon as Day got permission to do something crazy, he started brainstorming and he teamed up with some amazing people to bring a present to Gray and Jane the night of their wedding. That present being a fully edited and delivered wedding album. Everything was planned as to not affect the couple’s experience on their wedding day and Day even brought in Tim King from San Diego, knowing that he had someone there to assist him in the event if anything went awry.

Day woke up the day of the wedding in the same house as the bride and started shooting. They shot for over 16 hours and accumulated over 8,000 photos. The album reflected everything during the day up to 9:30 p.m. and they delivered the full album at 11:30 p.m. They also delivered all of the digital files which totaled 1,149 images. 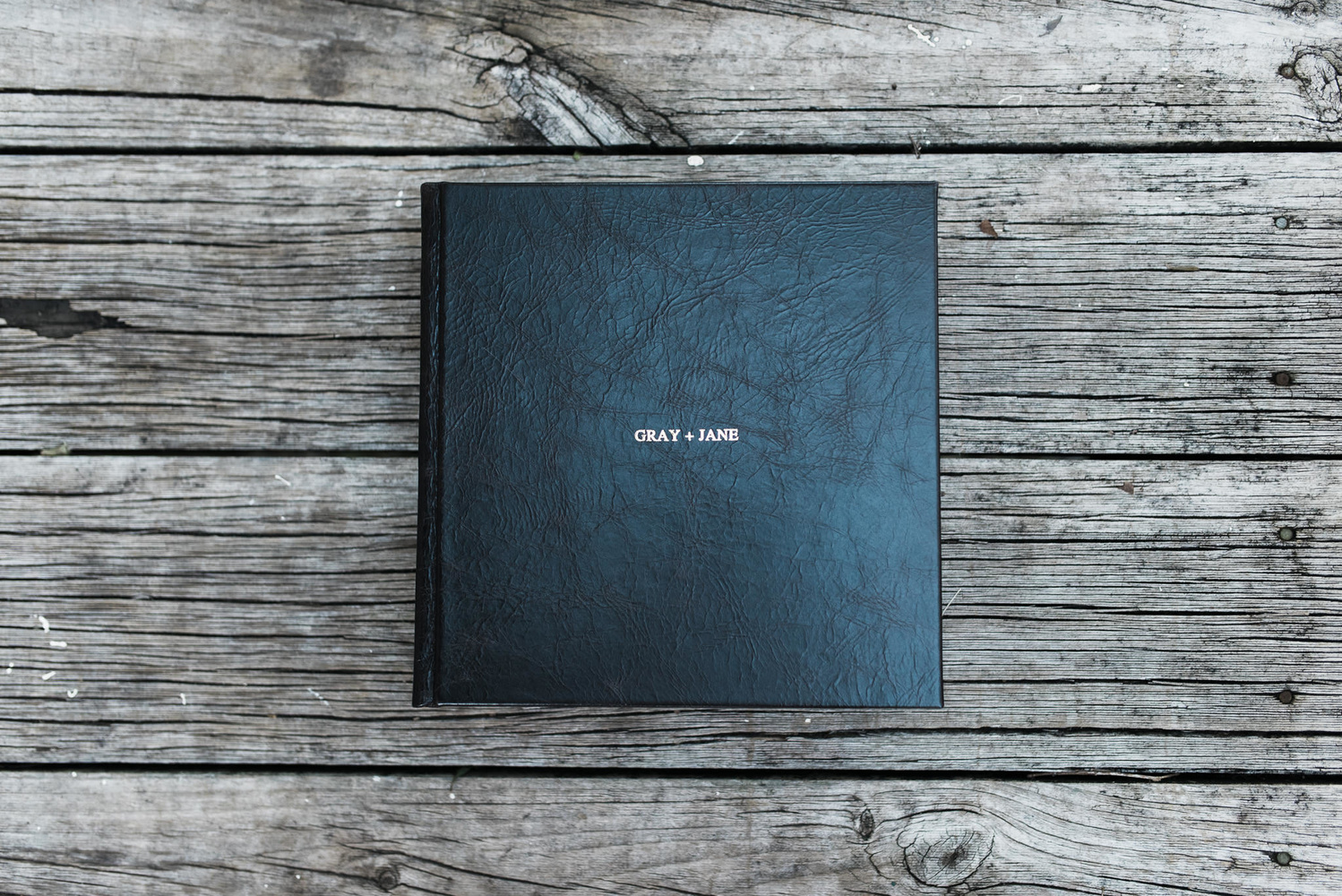 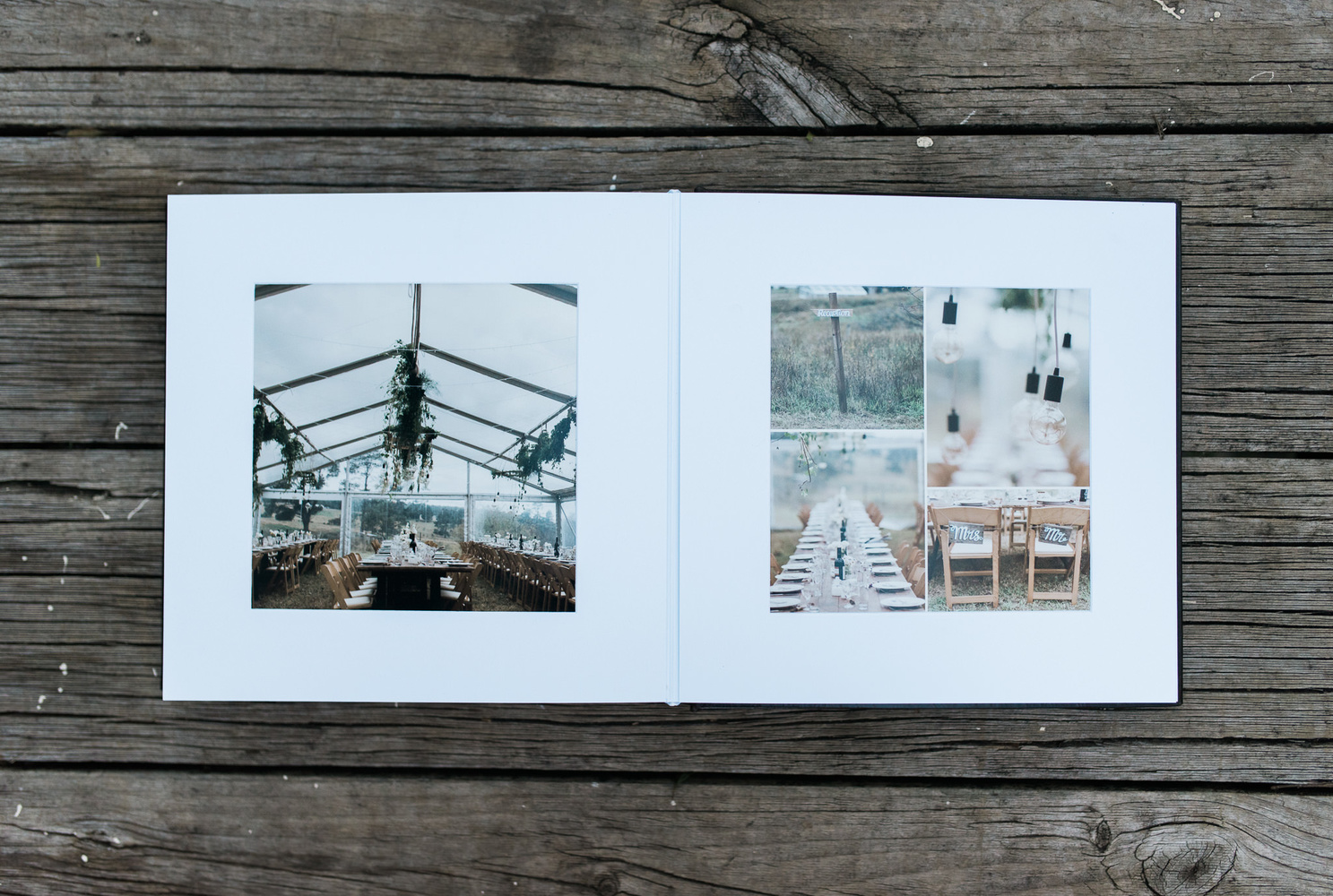 As for how they pulled off delivering a full album in one night, here’s the gritty details. Because this took months of planning, the binding for the album from Photo Mounts & Albums Australia was already done, and all they did was insert the printed photos that were printed on the Fujifilm DX100 from FUJIFILM Australia. They lost the printer cable somewhere while unpacking and had to drive 40 minutes to the nearest town to find one. All the photos during the day were shot on cards provided by SanDisk, then culled by Jarred on one iMac and handed over to Leisa who edited them on another iMac. Jarred and Leisa of RAW Digital and Film Lab have been editing for Day for over three years, so he knew that he could trust them with everything. Then he had Mel, his assistant, building the album pages with Pixellu SmartAlbums v2 and printing on the DX100. At the end of the night after most of the guests had left, they brought them to the side and delivered the album. 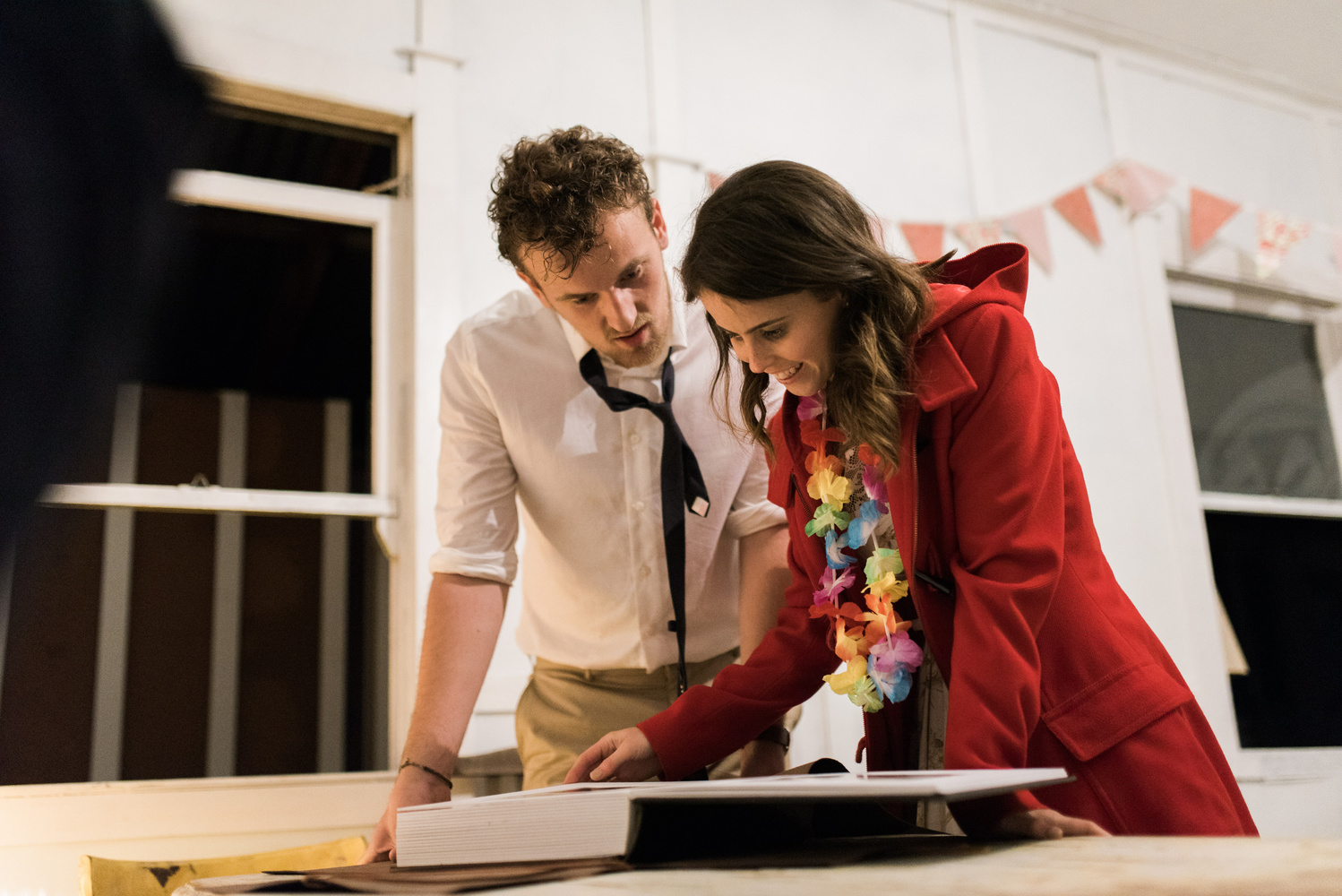 This was someone's wedding day and Day did everything he could to make sure that he was still shooting. It didn't change the experience for them, as they had no clue what was going on in a little shack down the street. He was meticulous and made sure that he had all the people in place be each piece of the puzzle to deliver the album.

James Day is a Fujifilm X-ambassador in Australia. He’s a spectacular wedding photographer and you can check out his work on his website, Facebook, or Instagram. You can also see the full blog post of the day’s images on his blog.

Wedding / April 17, 2018
Get Started With Wedding Photography This Season

That's what I call going the second mile and how!

wow! i do a same day slide show and that's enough work as it is!

I m wondering though if that speed actually devalues the work of a wedding photographer. After all it only takes a single day :)

I actually don't think so. Because in order to accomplish this, it took an extra five hired people. I'd say that brings home the point that it's still a ton of effort.

I did something similar for my brother's wedding last year. I shot all day, from the house to the reception which ended at 2am.. drove 1hr back home, stayed up all night editing and in the morning, when the entire family reassemble for breakfast, I had edited over 1000+ photo and created a slideshow movie with music. No help, just me.. Put the video on the big screen, everyone cried, mission accomplished. BLEW THEIR MINDS? I think so. The bride's family hire their own photographer and it took him two months to deliver the photos, which they weren't all that happy with. P.S. I'm not a wedding photographer.. but what you wouldn't do for family.