The Most Essential Part of Directing: What We Can Learn From an Award-Winning VFX Designer

It’s been said that when directing any project, 90 percent of your time will be dedicated to communicating with personnel. This means that directing, while it’s often branded as a personal, individual process, is inextricably tied to the quality of the relationships you hold with the creatives on your team.

It’s easy for a director to imagine your team as the "hands-on" artists and laborers working directly on your set: the cinematographer, the actor, the producer, etc. But that’s only half of your team, and the second half of your team is just as essential to a project’s success as the first half. That is, the editors and VFX artists. Now, because of the nature of independent film, directors often don’t even consider the relationship with their VFX creators. Either because of budgetary reasons or time, directors (including myself) just think, “I’ll cross that bridge when I get there." But that mentality can lead to poor results.

Mitch Myers, a freelance motion designer, art director, and VFX Artist, is heading the visual effects for my upcoming film, “The Father, The Son.” Apart from that, Myers has worked on creating assets and 3D animations for large brands and world renowned agencies. Because of his experience and our work together, I decided to ask him a few questions about how independent filmmakers and mid-range budget commercial directors can communicate with independent visual effects designers and artists to get the best results. 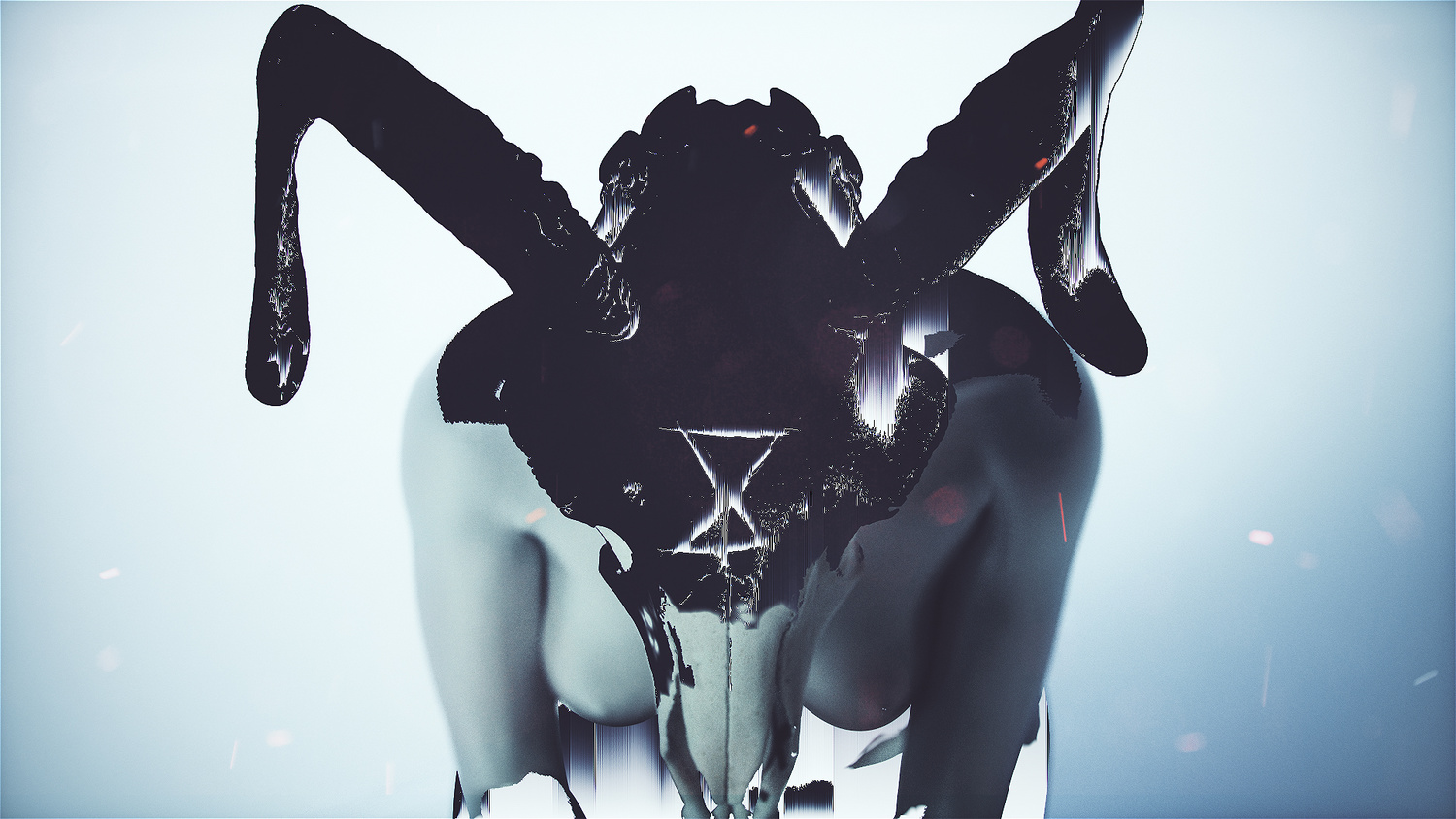 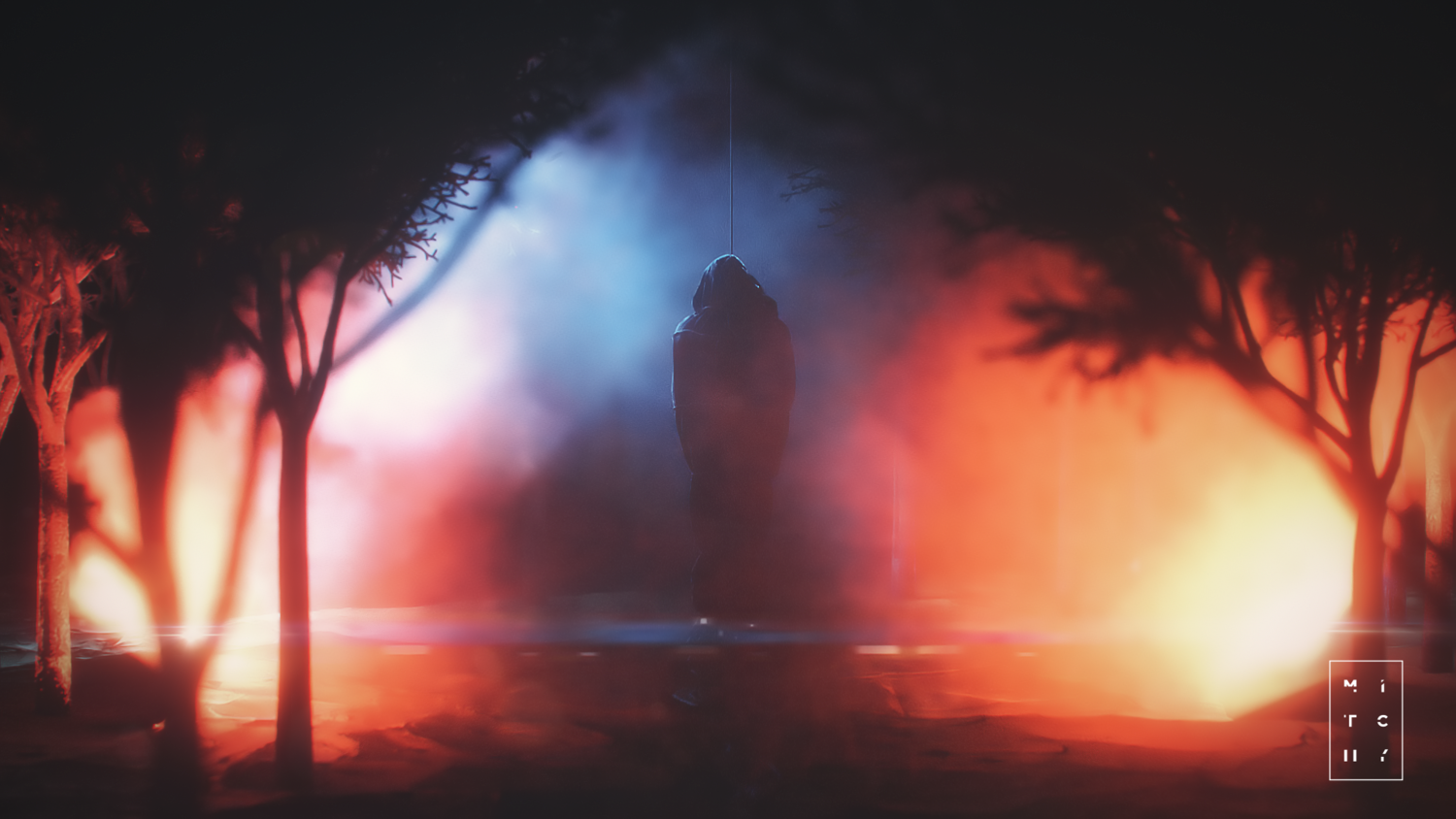 One of the most important points that Myers kept coming back to was how important it is for independent VFX artists to be involved with the filmmaking process from the very beginning. “Understanding the needed look will determine what direction a VFX supervisor will take when determining what techniques to use,” Myers said. “For example, sometimes a look may work much better as a practical effect rather than a CG placement, but if we didn't have a clear concept from the director or whoever, our decision making may take a less effective turn.”

Speaking for myself in this case, this is a method that should be adopted at every level of postproduction. For instance, one of the worst things you can do to your editor is force them into a cut. That is, shoot your coverage in a way that doesn’t allow your editor to interpret the narrative and pace in postproduction. Or, in the case of color, relying on the colorist to accomplish a look in post instead of finding it correctly in camera. The lesson here is that these creatives aren’t just here to accomplish a task — they’re there as advisors, and you should use them that way from the beginning.

When I said that directing is 90 percent personnel management, it wasn't an exaggeration; I truly meant it. Myers corroborated that idea when we started talking about creating a simple and effective process for the whole film. “The best way for a filmmaker to keep the process simple between the people on the team is to keep a steady and clear pipeline,” Myers said. “When developing a film you definitely don't want to have people confused on what their specific job in the film is and where they fall in the film developments pipeline. For example, you don't want to have a 3D modeler who is developing assets for the film to be wrapping up his or her budgeted time before the art direction and look development is even finalized."

The heart of this response is rooted in the desire for structure in the production process. Pre-production to production to postproduction is an incredibly obvious timeline, because one must happen before the other. Even if you’re writing the script on location, direction and writing leads that action, then it’s captured, then it’s edited. It’s simple. Whereas art direction and visual effects can be a much muddier process. Again, this can be solved if you don’t take these effects and their creation for granted. 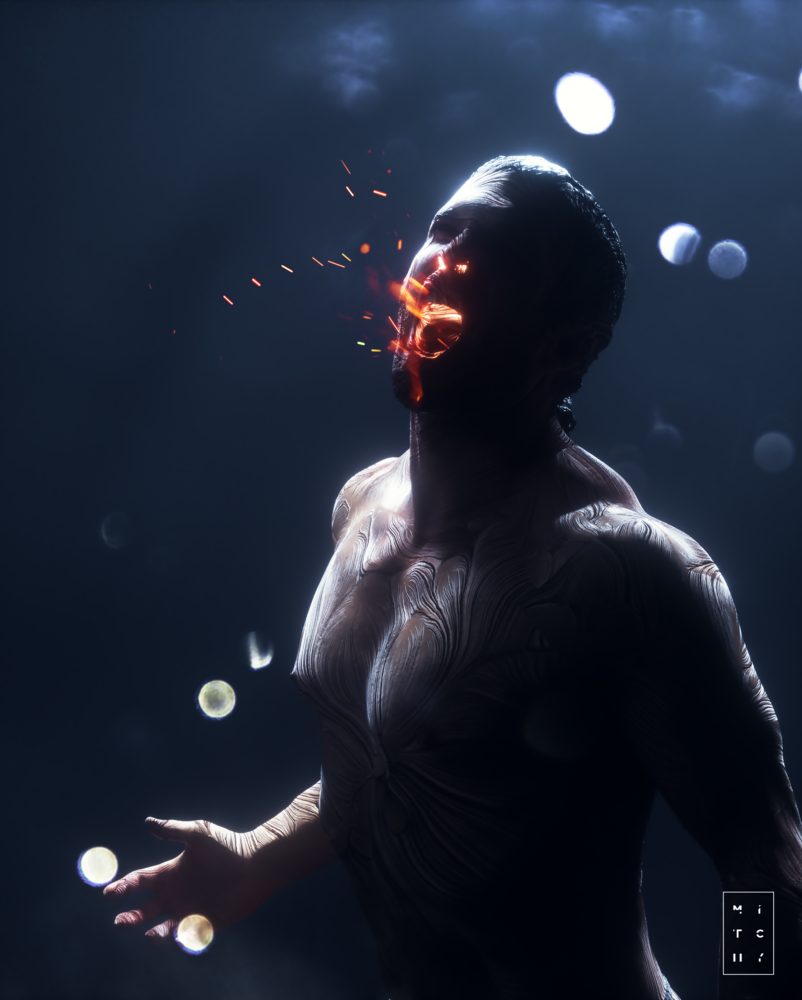 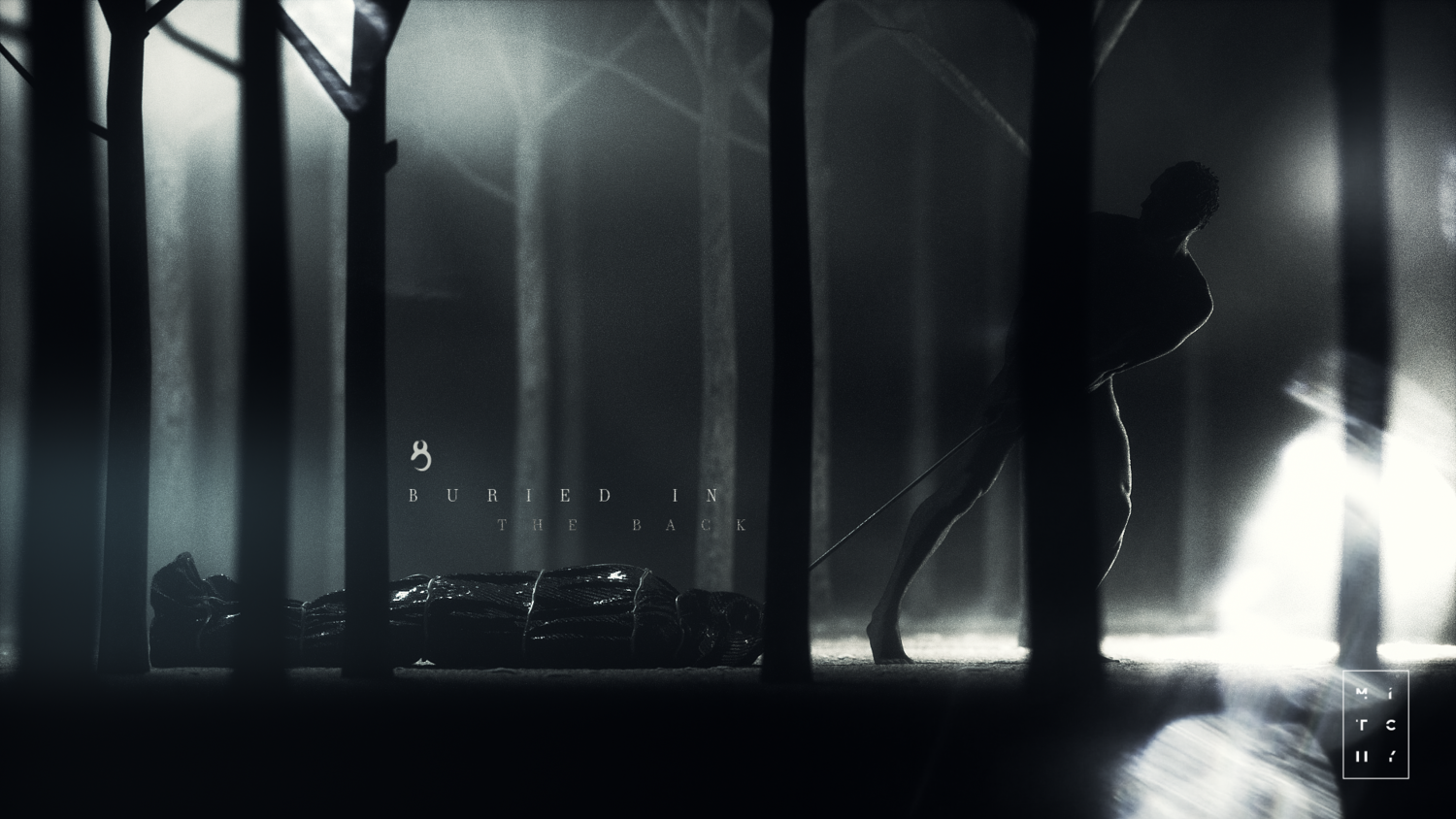 So What Can You Do?

First of all, hiring visual effects artists needs to be considered an essential part of the pre-production process and they should be included much like a cinematographer. Even if it’s to a lesser degree than others, as much immersion in the creation of the look and feel of a project will ease the process and make communication in post much more simple.

“Whether you understand them by over-communicating, work as close as possible with your team, develop a strong consultation process, and even ask for any and all documentation about the project; All of which I definitely recommend doing,” said Myers. “The client's needs don't stop with development, you also need to have a clear understanding of the budget, your timeline, your client's deadlines, and what your client expects from you as far as asset delivery.”

The more I work in the industry the more I’ve found that the desire to “stay in one’s lane” is a financial, or structural decision and more often than not, not a creative one. What I mean is that creatives across the board do better work when they’re enveloped in the creative process from the beginning, not gravitating on the outside of it. This is why frequent collaborators are so effective. You feel more free to communicate ideas and documentation early on instead of waiting until it’s “necessary.”

Your directing style should not be to the exclusion of other creative voices. Especially if those voices work parallel to you and not with you. Visual effects artists don’t work with you like cinematographers. They work alone or as a team and then bring you results. Because of this, there’s a massive premium on over-communicating and clarifying early on. Don’t take those opportunities for granted and treat your entire creative team as one unit instead of parts that work tangentially from each other. 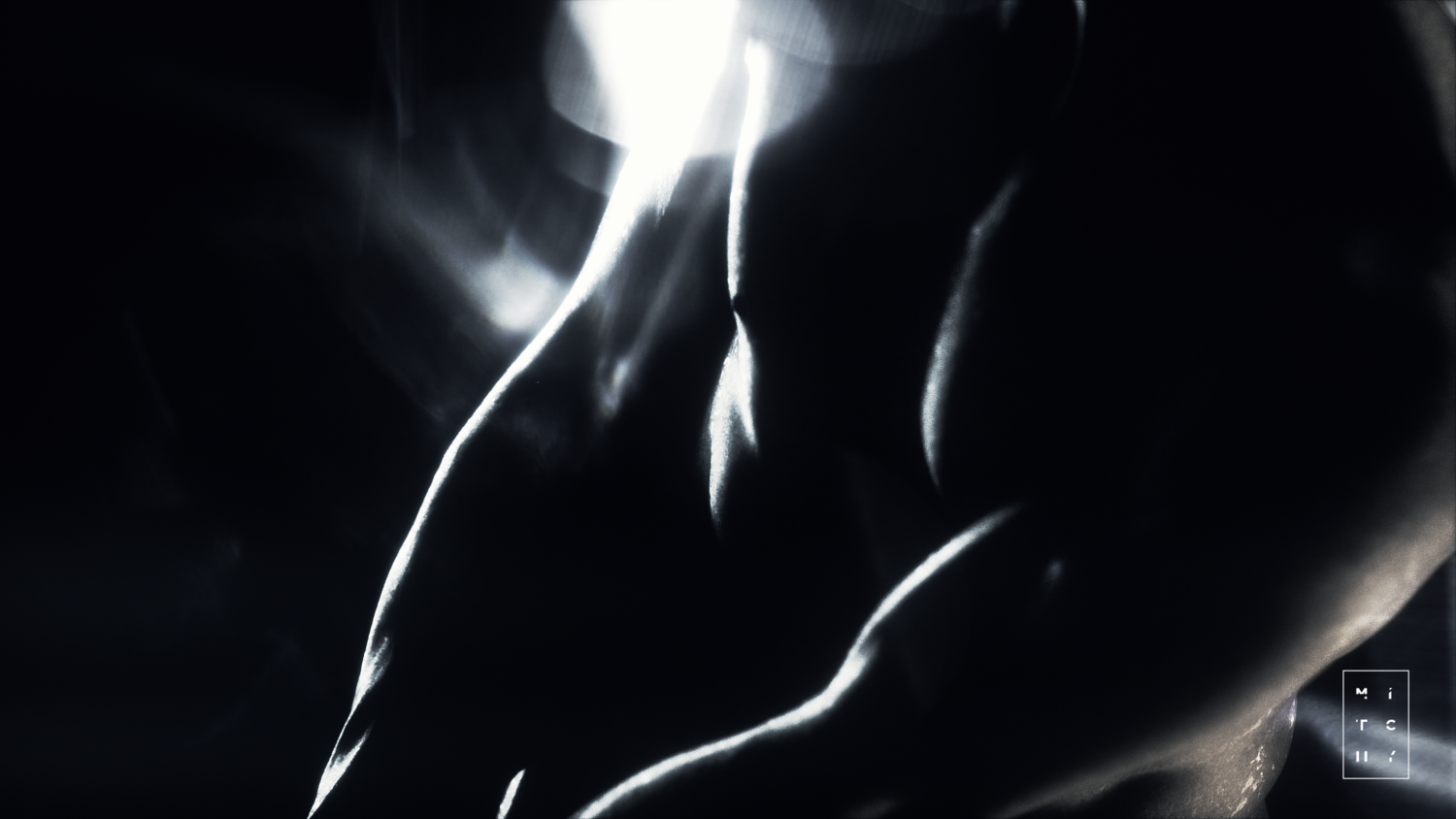 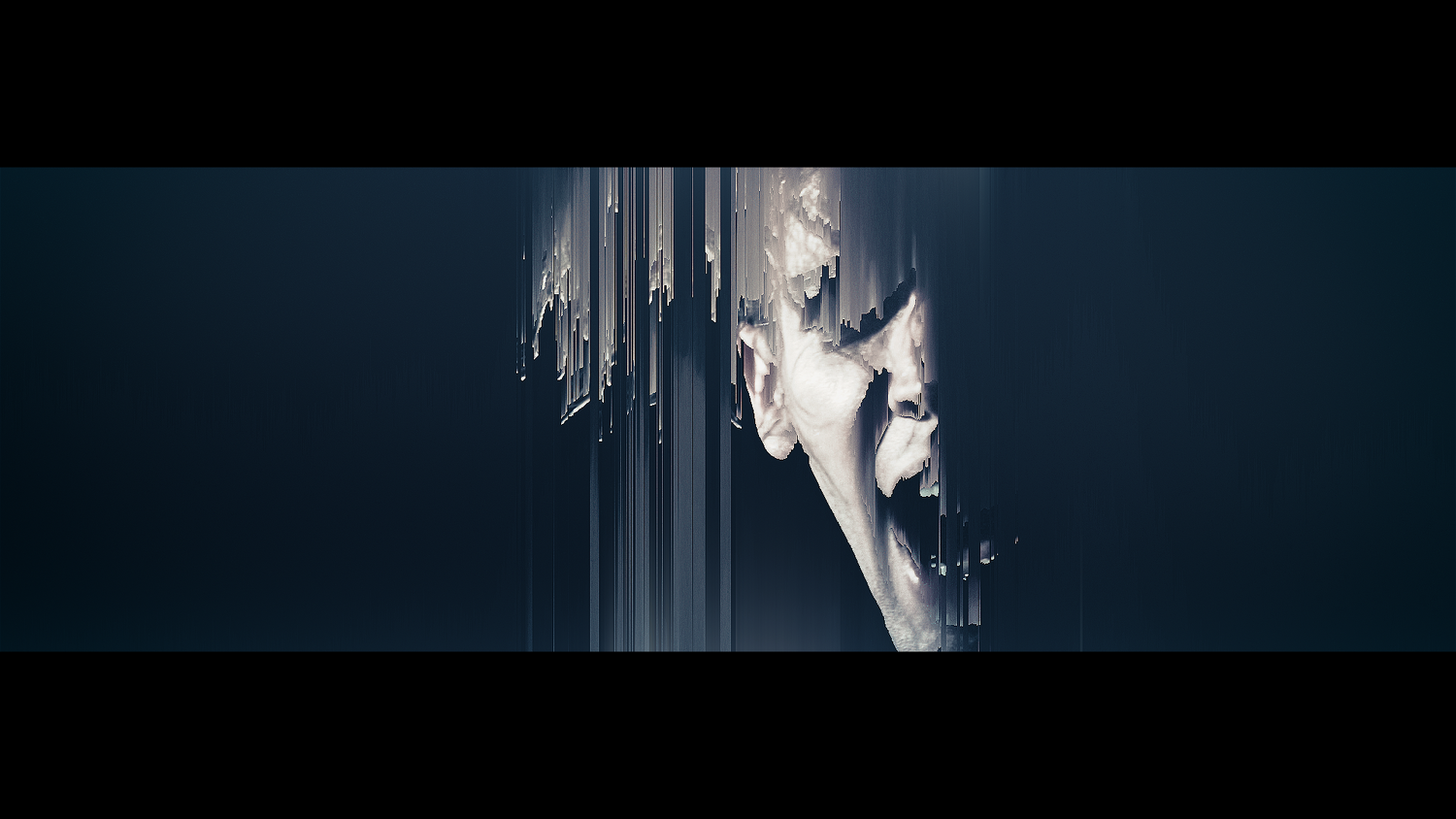