This Is My Favorite Portable LED Light For Video

Are you in need of a powerful, versatile, and compact RGB LED light that won't break the bank? I was and this might now be my favorite hot light for shooting on location.

Okay first things first, this light is not meant to replace your 1000 watt studio lights, and it certainly won't give you anywhere near the power you can get from a portable flash or speedlight. With that being said, this iPhone sized LED light is extremely useful if you need a powerful constantly light that can give you a full range of daylight and tungsten colors as well as every RGB color under the rainbow. 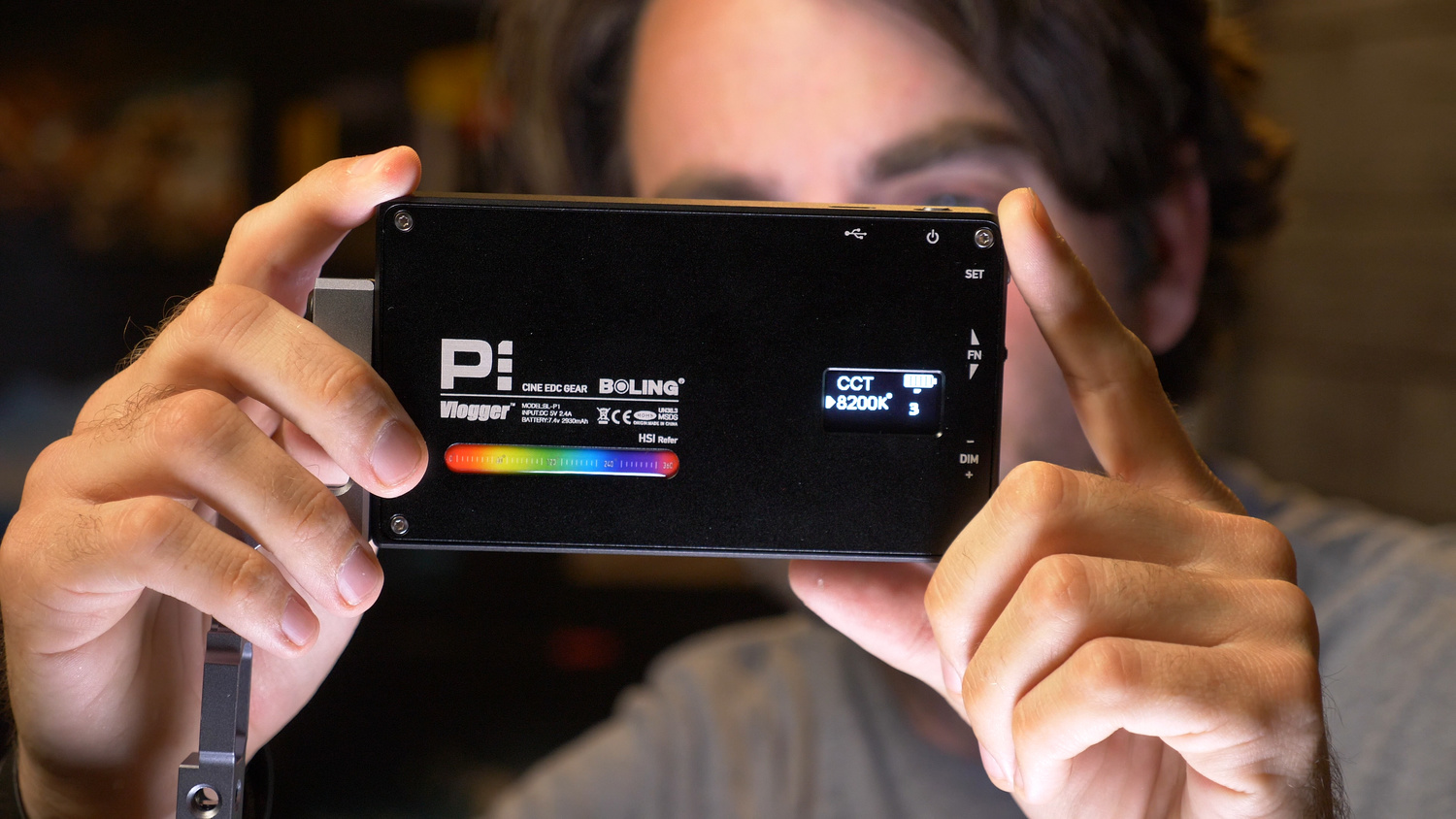 Meet the new Boling P1 Vlogger LED light. I've only had this thing for a few weeks, and it's already probably my favorite new piece of gear in 2019. With a near 3000 ma battery, the Vlogger P1 can light up your photo or video shoot for over 2 hours. With extremely accurate color reproduction (CRI of 96 and TLCI of 97), this little power house makes it easy to add a pop of light anywhere you need it. Not only can it produce a full range of 2500k - 8500k light with it's bi color design, but it can also produce thousands of RGB colors ranging from dark blues and purples to bright reds and yellows. It's also pretty bright with 1480 lux at half a meter. It's definitely not going to over power the sun (or even be visible at all in strong daylight) but it's quite powerful for studio work and dawn/dusk shooting.

So what would you use this light for? If you are a photographer, having a small LED light this is great for long exposure light painting, dragging your shutter in the studio, lighting product shots, and adding little kicks of color to your sets. If you are a videographer however, the P1 Vlogger will become even more handy as a small video light. Not only can it be balanced with other video lights but it has a bunch of special effects built in like ambulance lights, lightening strikes, flickering candle light, and television emulation. 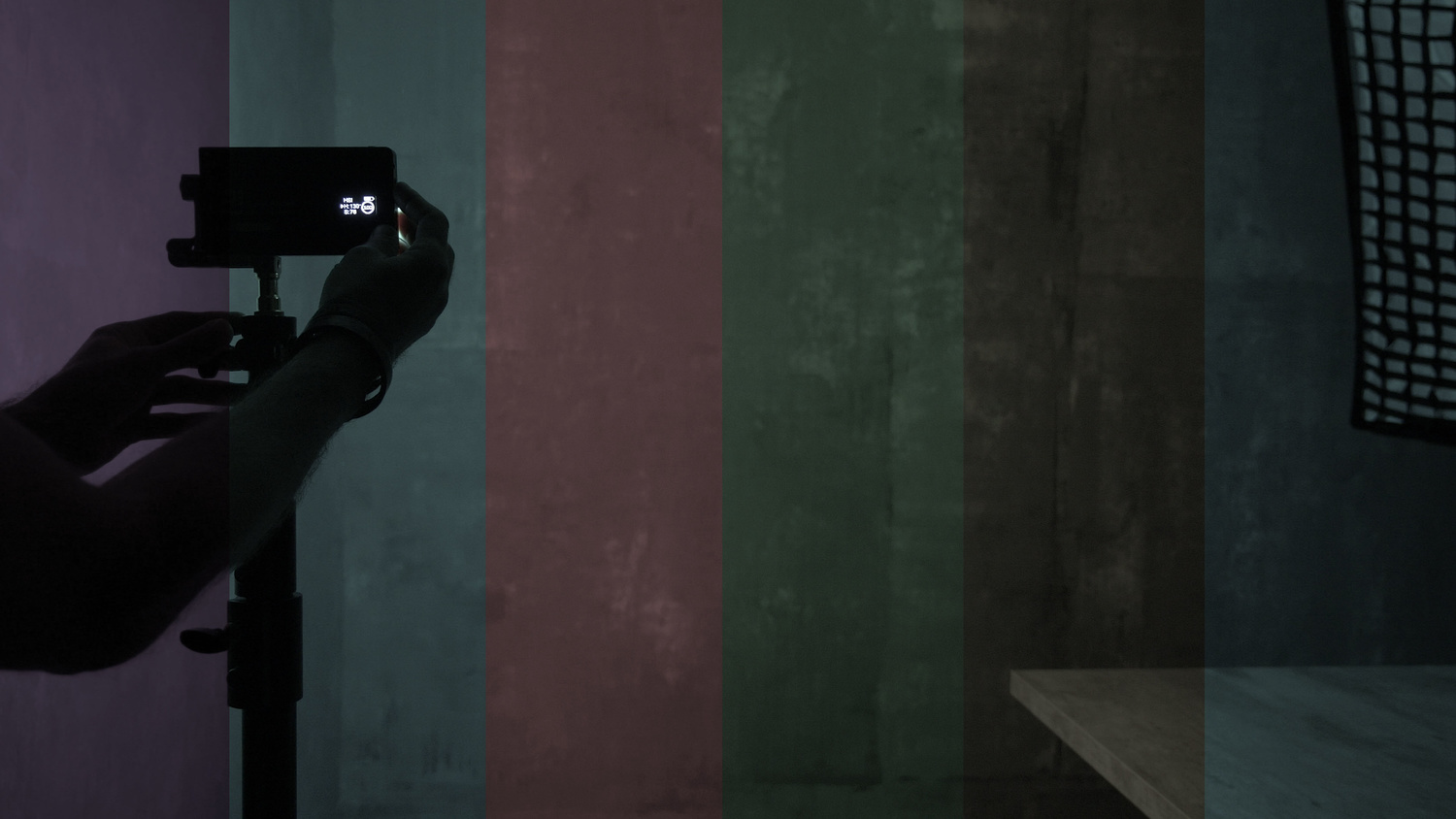 Turn your backgrounds any color without needing to use gels

Since every pocket sized LED light is going to be relatively small, a light like this isn't going to give you super soft light, but if you fire this into an umbrella or small light modifier, you can definitely use this for portraits and lighting up talent in interviews if the ambient light isn't too bright. I plan on packing a few of these in my camera bag when Lee and I have to film landscape photographer Elia Locardi in our Photographing the World series and we will also use them any time we need to film outside at dusk (or in those dark Puerto Rican caves). 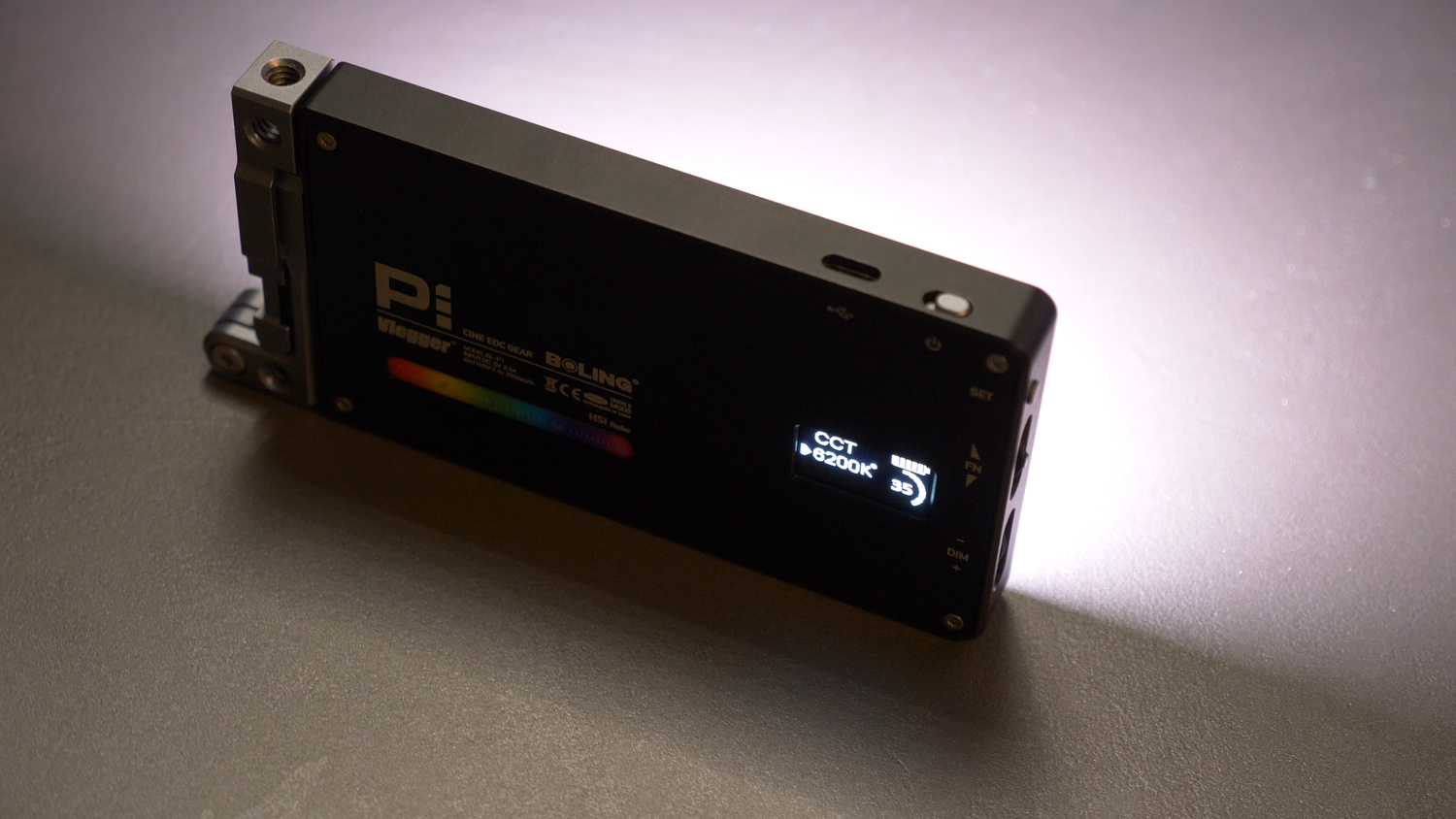 As I mentioned in the video above, this light is brand new and isn't currently being sold by any of the major camera stores. The only place I can find that you can buy one is Amazon and the Bowling P1 Vlogger LED Light also goes under the name "Mivitar." This light isn't the most ground breaking light you will ever use but at just $159, it has so many features and is so portable that it's one of the most well designed little LED lights I've ever used.

I love that metal mounting bracket but I'm wondering how it will compare to the Aputure AL-MC that was announced at NAB 2019.

How is life on the island? I loved the Youtube videos where you were showing setting things up like 10gb ethernet :)

Life is good. We are def in the swing of things now and are working on creating a bunch of different content.

Also ultra portable which suits me. Definitely could've used it for an video interview we did recently. I could even use it as a general purpose light while we're out in the desert. I'm going to give it a red hot go.

This can be handy when you need adjustable temperature and color lights. A bit pricey but interesting. Can work hand-in-hand with products like Lume Cubes for small but capable portable lighting setups.

Does the light have Bluetooth? If so, do you any info on whether they might make an app to control this? That would make it near perfect for me. I'd love to have three or four of these I could stash around different location and control them remotely from my tripod. Awesome to see RGBW come to a light in this form factor with pro mounting and with some actual power!

No bluetooth unfortunately. That would be a great feature though for sure!