The phrase "destination wedding photographer" never held much meaning to me, other than the rare couple who I assumed was eloping in Bora Bora. Lately that phrase is turning into something completely different and it's being referred to more as "adventure photography." It's slightly different in the fact that these people aren't necessarily having destination weddings because they're still being planned in their home states.

Last year I shot a wedding with Southern California Wedding Photographer Greg Balkin. He’s an amazing human and had been camping for years. That doesn't include the tents he pitched in the woods behind his house when he was little! During the wedding day he talked about how he was in the process of rebranding his business to something he was already doing with couples. Exploring. He always loved camping, hiking, and anything to do with the outdoors and he decided that since he was drawing in couples who loved the same thing he should be marketing to them. He was already putting out the work with couples but his website didn’t reflect it. Later that year he re-launched his website with the tagline “wedding and adventure photography." 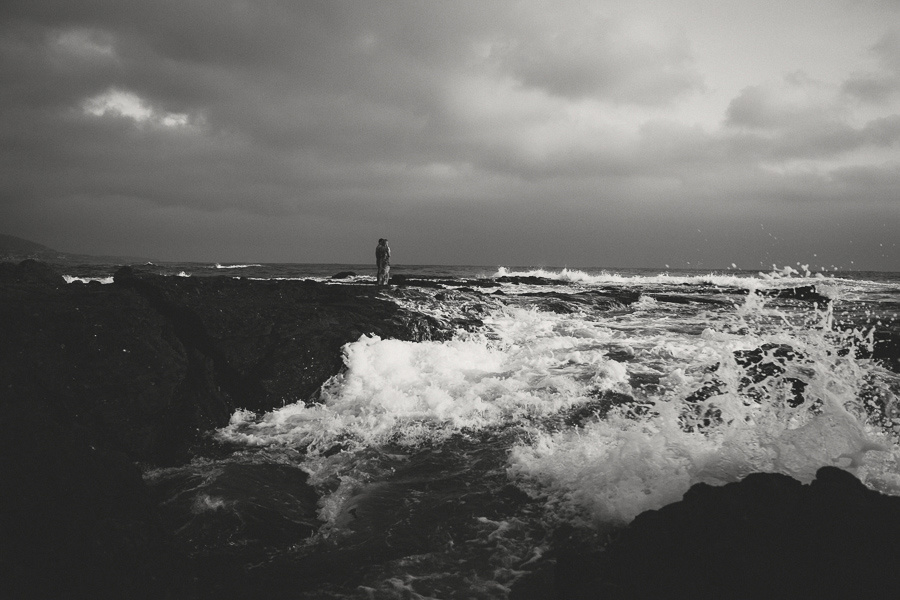 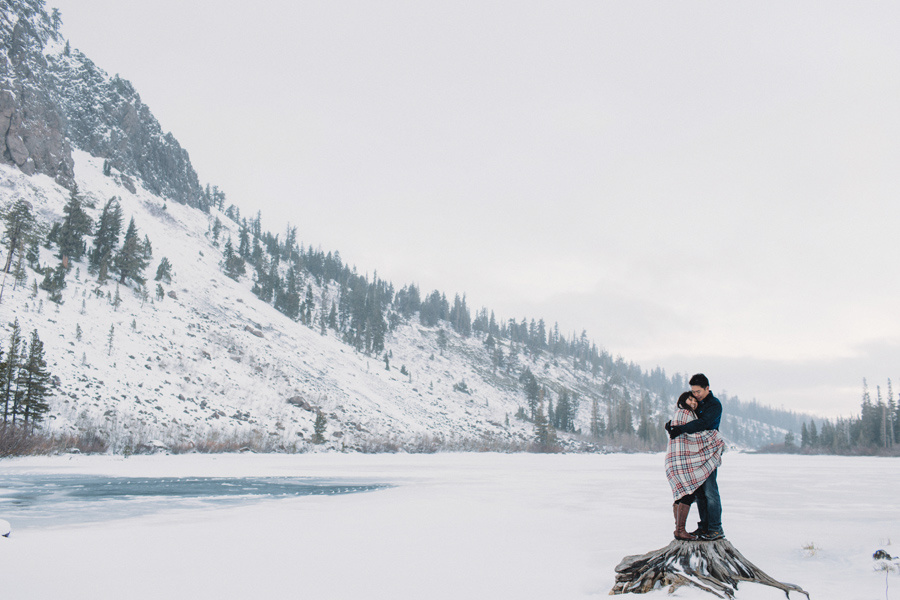 The term adventure photography leads you to picture treks through the mountains and deserts. Braving horrible conditions and doing crazy things. That is exactly what Greg does, he tells the story. Documenting couples who have a shared love of adventure. It’s not just an excuse to go to amazing locations and take photos of couples standing out looking over amazing landscapes. Greg got to know his couples by finding out their idea of adventure. Did they want to ski, hike, or even kayak? He figured it out and he planned a day to do it.  He went balls to the wall and made sure that it was exactly what his couples wanted. He's hiked through Joshua tree with a couple and a minister for an elopement. He's spent a month on the John Muir trail and documented it in the most beautiful way. Places like New Zealand, Zion, and various other locations. He shoots for life, not for landscapes so his photos leave something else to desire. 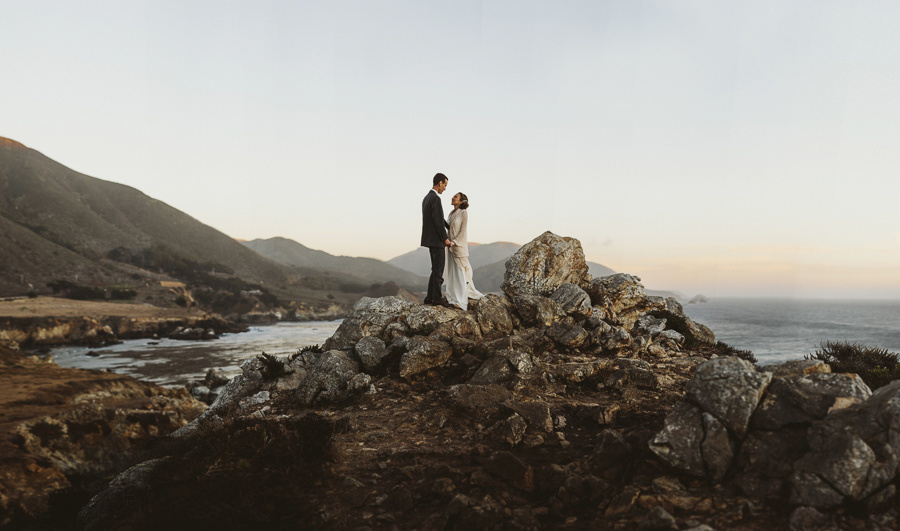 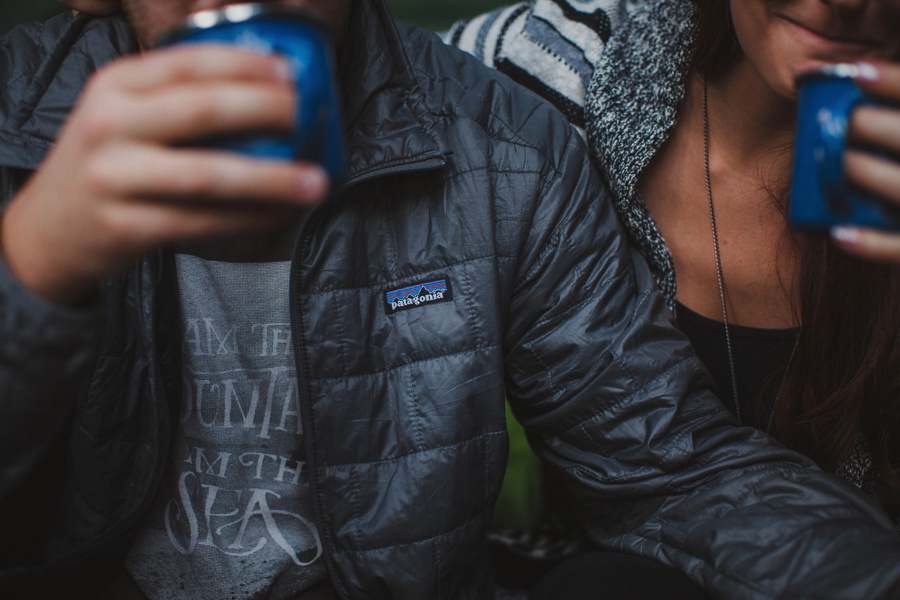 ​The thing is, over the past six months I’ve started to see many photographers starting to brand this way in order to get more weddings outside their main targeted location. To go with their new branding, they’ve set up ‘adventures’ where they go on road trips and stop at all the pretty and expansive places they see and set up a shoot. They take photos standing over cliffs and immense spaces and label it an adventure. Putting pretty photos into the world and documenting them as something fake, isn't going to bring in the couples who you truly want to adventure with. So in turn, here are a few tips on embracing true adventure photography.

1. It's not a pit stop: You shouldn't be just stopping off the side of the road to capture the elements. If you truly want to attract couples who want the adventure, don't deny them seeing the whole thing. Plan a full adventure, not just a half assed one.

2. It's not just an adventure: Just because you want to attract couples who want the adventure, doesn't mean you should stop using SEO for the actual locations. Couples who are getting married in Big Sur aren't just looking for "adventure wedding photography" they're also looking for the location. Most couples won't catch on to this phrase for another two years based on previous trends, so keep using location heavy SEO while adding in the "adventure." 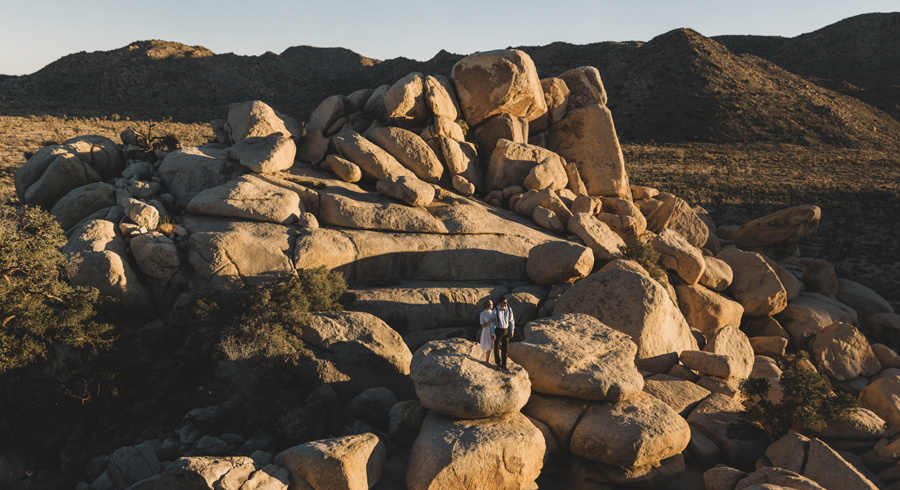 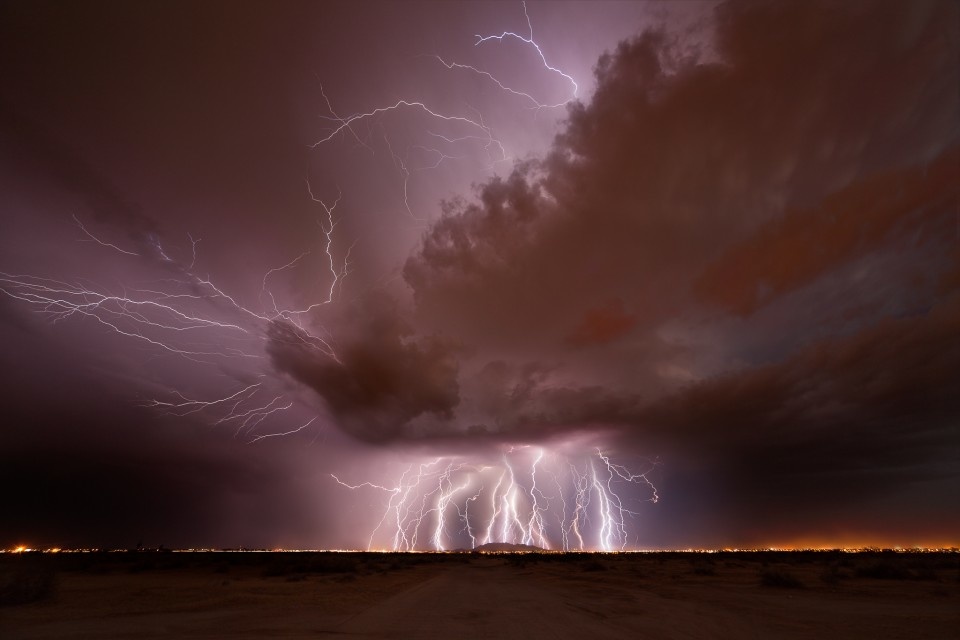 All images used with permission from Greg Balkin and Mike Olbinski.

I for one love this trend, it's like my whole childhood was spent outdoors hiking. Now I get clients that love it and I get to photograph it too!

For sure, people are just getting lost on the place and forgetting that the couple is a huge part of it I think. If it's done right, it's amazing.

i see a lot of people say that the couple is lost in the image and in some of these this is true. the thing to keep in mind with a shoot like this is that its an entire shoot, not just the one image. so there would be a mix of close up and wide angle shots to choose from.

Beautiful article and photos! What does SEO mean?

I'm a fan of showing couples/models in a huge expanse of the natural world like that. I don't think they get lost in the photo at all.

Awesome. I really love this kind of photography. I am really impress and like to have something like this on my own.. Soon. Great idea.

Me and my husband got married in Gibraltar in colorful St Michael's Cave. We had monkeys and dolphins as our wedding guest. The adventure was fun, stress free, the experience unforgettable. Since then all I want is to be part of adventure destination weddings. It is a once in a lifetime experience times 10. I am thrilled when the couples who contact me are adventures type. Oh and the pics below, that was us on our wedding, it is low resolution as I just downloaded from Facebook. Feel free to Check out my photography and portfolio http://brimer.photofolio.org/ 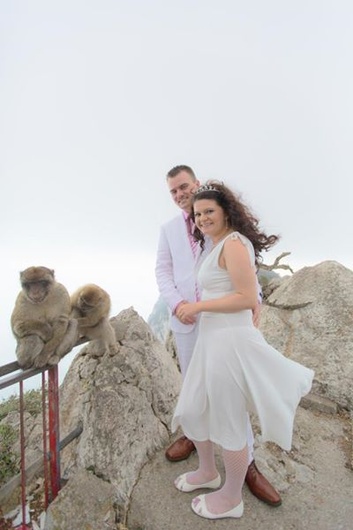 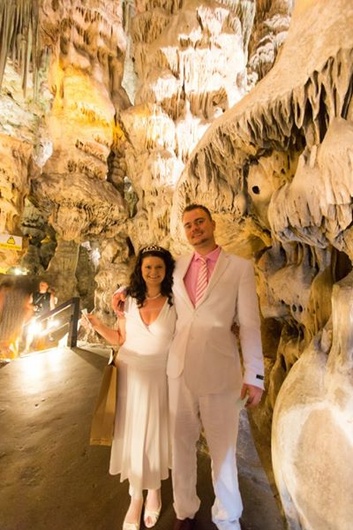