If you're based in the U.S., you know that the day after Thanksgiving is a day where everyone around you is extremely prone to gas. Photographers in particular are particularly prone to it, so here are some tips on how to avoid it.

Of course, I'm not talking about the typical "I ate too much Tofurkey and cheese balls" kind of gas, but rather G.A.S., or "Gear Acquisition Syndrome," an ailment that plagues the lives of many a photographer, especially when there are big sales happening such as Black Friday, Cyber Monday, and more. It's easy to get sucked into the feeling that you need a piece of gear, especially when it's on sale. Just one new lens will change your life, right? That one flash modifier, that set of batteries, that Gary Fong diffuser dome. Here are a few ways to help you avoid too much G.A.S. this week.

Is It Actually A Good Deal?

You can use plugins like Honey or websites like CamelCamelCamel to check the price history of things on certain sites, particularly on Amazon. Sometimes, what’s advertised as a “Black Friday” deal isn’t actually that great of a deal, which gives you more time to think about an impulse buy. Oftentimes, vendors will raise the price of something only to "slash" it back down to what it was before, making it look like a huge sale. Just be sure that you're getting a good deal, and shop around.

Remember that many deals stay active well into the holiday season, so you can usually still find good Black Friday deals through the next week or sometimes through Christmas or New Year's.

Chances are you don’t actually need whatever it is you’re buying on an impulse. Make a shopping list, but have it categorized into wants and needs. Hopefully, this will keep you and your credit card in line. Most of the time, your skills can be improved more by just practicing with the equipment you already have rather than by buying something new.

As a rule of thumb, if you hadn't desired something until you saw it in a big-box store advertisement 20 minutes ago, you don't actually need it. 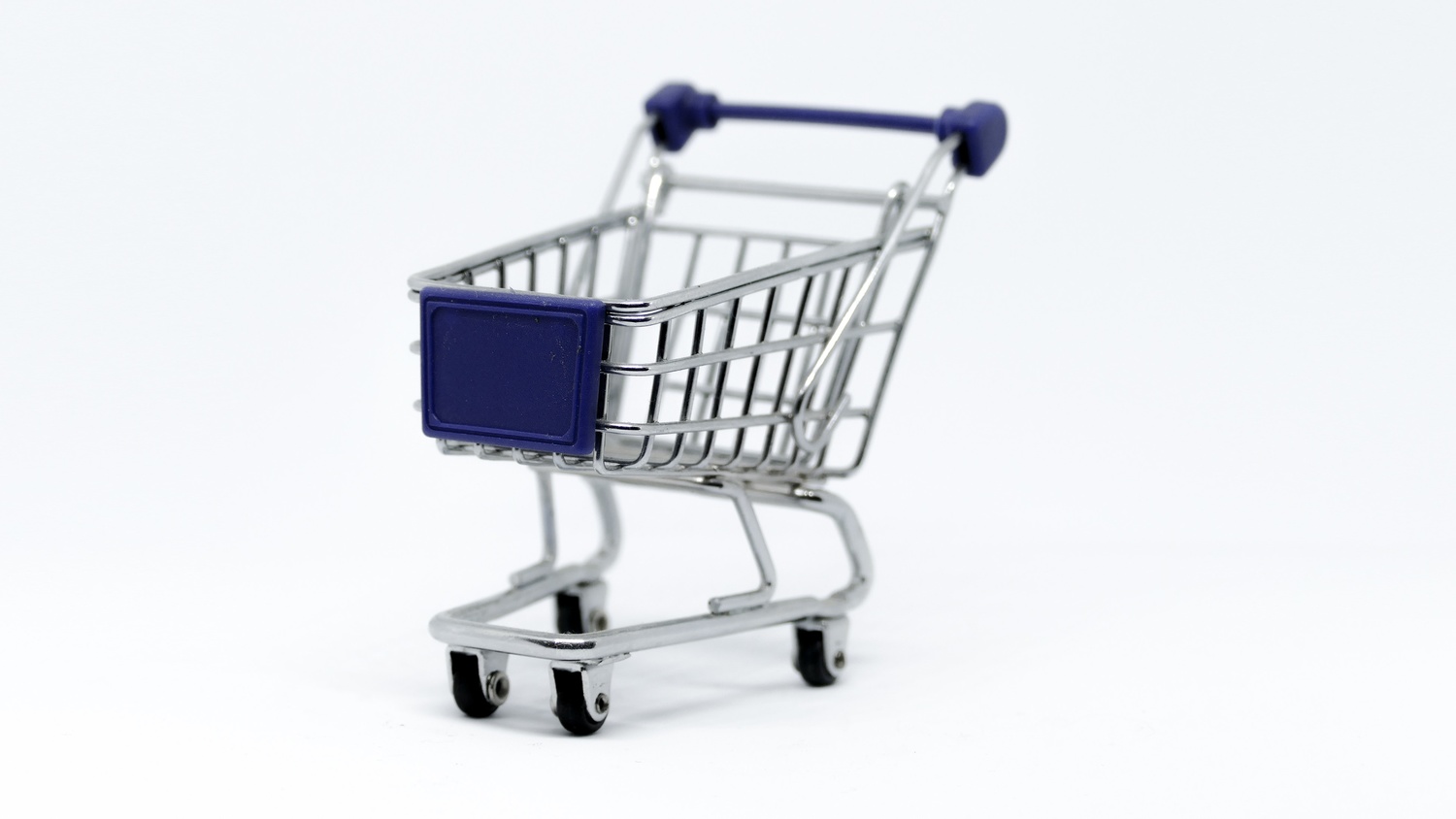 Try to keep your shopping cart small, if possible.

Look for Deals on Things You Already Know You Need

Every year, I make a list of things I’ve been needing for a while. For example, high on my list this year are some new hard drives, since the ones I’m using for client work and backup are just about full. If you stick to shopping for things you’ve been needing for a while, you’ll actually save money on things you'd be buying anyway, instead of just spending more than you planned on things you didn't "need" until an hour ago.

You can also keep a list going year-round. I have a list of things that I'd like to buy eventually, and sometimes I'll check the prices on those things. The holiday season can be a great time to check and see if something you already wanted or needed is on sale.

Sometimes, it’s great to get a second opinion on last-minute purchasing decisions. Whether it’s asking your significant other, a photographer friend, or even asking in the Fstoppers community if a purchase is a good idea, just asking someone else for feedback can help confirm if a purchase is a good decision or not. Have them look over your wants and needs list.

If you’re a hobbyist photographer, do you really need that 40+ megapixel camera, or would you be better served by a cheaper off-camera flash setup and learning to shape light instead? Bouncing ideas off of a friend can help immensely in this experience, and you'll probably end up with things that better fit your need.

Think About the Money

Especially when running a photography business, it’s easy to forget that money is still money. Even if you can write it off, it's still money you're spending that could be used for other things. If you don’t actually need that new lens, that $1,800 could fund two international plane tickets or an entire vacation or your retirement fund so that future you will be happier and less stressed. And please, please, don't go into debt using a credit card to buy something you don't actually need. It's not worth it.

When you think about what else that money can be used for, it helps put things in perspective and clarify your wants versus your true needs. 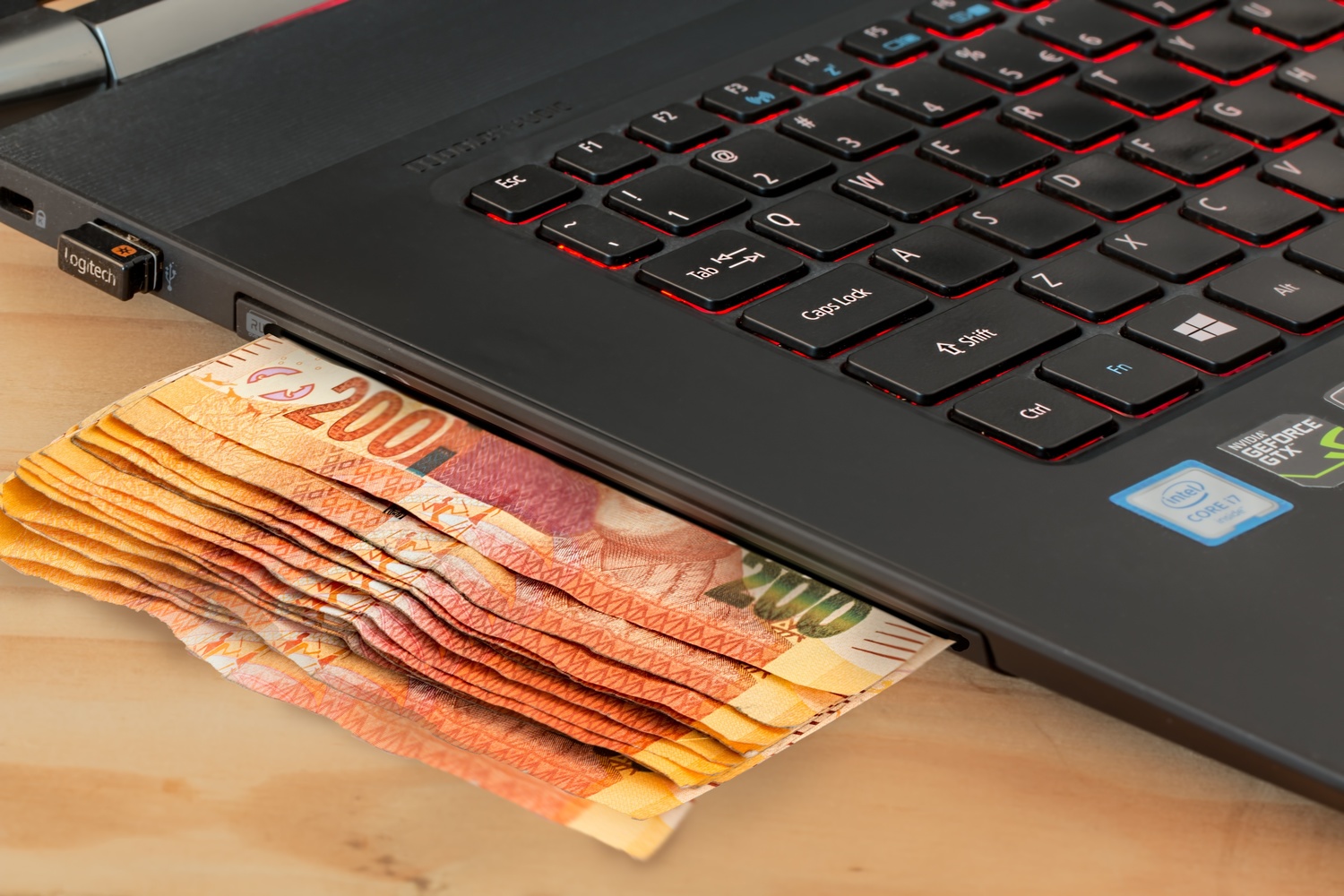 Some people say that computer-based shopping sprees are the leading cause of money leakage among photographers.

Remember What You Have

Sometimes, if I think I need a new camera, flash, etc., I break out the camera manual or read some reviews on the gear I already own. In doing this, I’m usually either reminded of a feature the gear has that I don’t use or I forgot existed, or I learn something entirely new about it that I want to try out. If you learn your camera can do in-camera HDRs, multiple exposures, or whatever, you might be able to think of that as a new “toy” to play with, which might help you hold your G.A.S. until it passes naturally. This might just keep the equipment you already own exciting enough to keep the credit card in your pocket.

If you’re having trouble deciding about a purchase this holiday season, the best advice I have to prevent G.A.S. is to take a minute to rest your thoughts about it. Unless it’s an “expires in 15 minutes” kind of deal, just add it to your cart, take a step outside, and try not to think about it for a little bit. Go out and take a photo walk. Cuddle a loved one. Take the item out of your mind for a short while, and you might find some clarity in your quest for gear.

Of course, I'm not saying that you shouldn't buy any photo equipment this holiday season; I'm suggesting you take a step back, think about what you actually need, and try your best to prevent G.A.S. At the end of the day, you'll feel better, and the people around you will like you more. Trust me.

Business / May 13, 2019
What Are the Best Ways for Hobby Photographers to Make Money? These Were Mine

Don't tell me how to live my life!

There aren't many decent deals this year anyways.

Looking at the supposed Black Friday sales at B&H, I don't see anything that is actually priced any differently than it normally is.

Exactly! Looks like just the normal deals that are in place all year round.

just say yes, you know you need it.

or #8 ... take a look at your bank account and figure out if food/shelter/clothing is more important than the latest gadget ;-)

Any tips on how to fight TAS (Tutorial Acquisition Syndrome)?

Don't allow yourself to buy more until you've watched (and PRACTICED) the ones you already bought. :P

Stop talking common sense there Stephen, no one has time for that. LOL, good article. :)

I've been browsing around for hours and haven't found anything I want. There is always next year.