Like many 30-somethings, I came of age during a time when photography was transitioning from film to pixels. Entire years of my life were captured with early consumer and professional-grade digital cameras, and now I’m left feeling like that was a big mistake.

In the late 1990s, I moved from capturing memories on film to floppy disk. I bought a Sony Mavica FD-83 digital camera and pretty much dropped film entirely, capturing most of my memories at 0.8 megapixels or roughly 1,024x768. I could fit 6 or 7 pictures on a floppy disk and could often be found with a hip pack full of floppies on my waist at any given time.

I felt so cool. I felt so modern. 1,024x768 matched the resolution of my CRT monitors. Matching is great. A “mega” pixel sounded big, and so, 0.8 megapixels must have been good enough. My memories were accurately captured. I’m realizing now, as 4K and 5K monitors are standard, that I was so wrong. Most of my memories can’t even fill up half a screen without turning into a blocky, pixelated mess.

Transport yourself to 1999. Internet was primarily dial-up, where if your mom picked up the phone while you were browsing on America Online, you’d lose the connection. Most photography sites on the web didn’t even exist yet. Aside from consumer electronics magazines, there wasn’t really a place to turn to find out what a megapixel was, much less what that meant for printing and screen resolution. 4K monitors and televisions seemed like an insane idea. Even full HD (1,920x1,080) seemed insane when a flat, 17-inch CRT monitor at 1,024x768 seemed just peachy. How much better could it get? 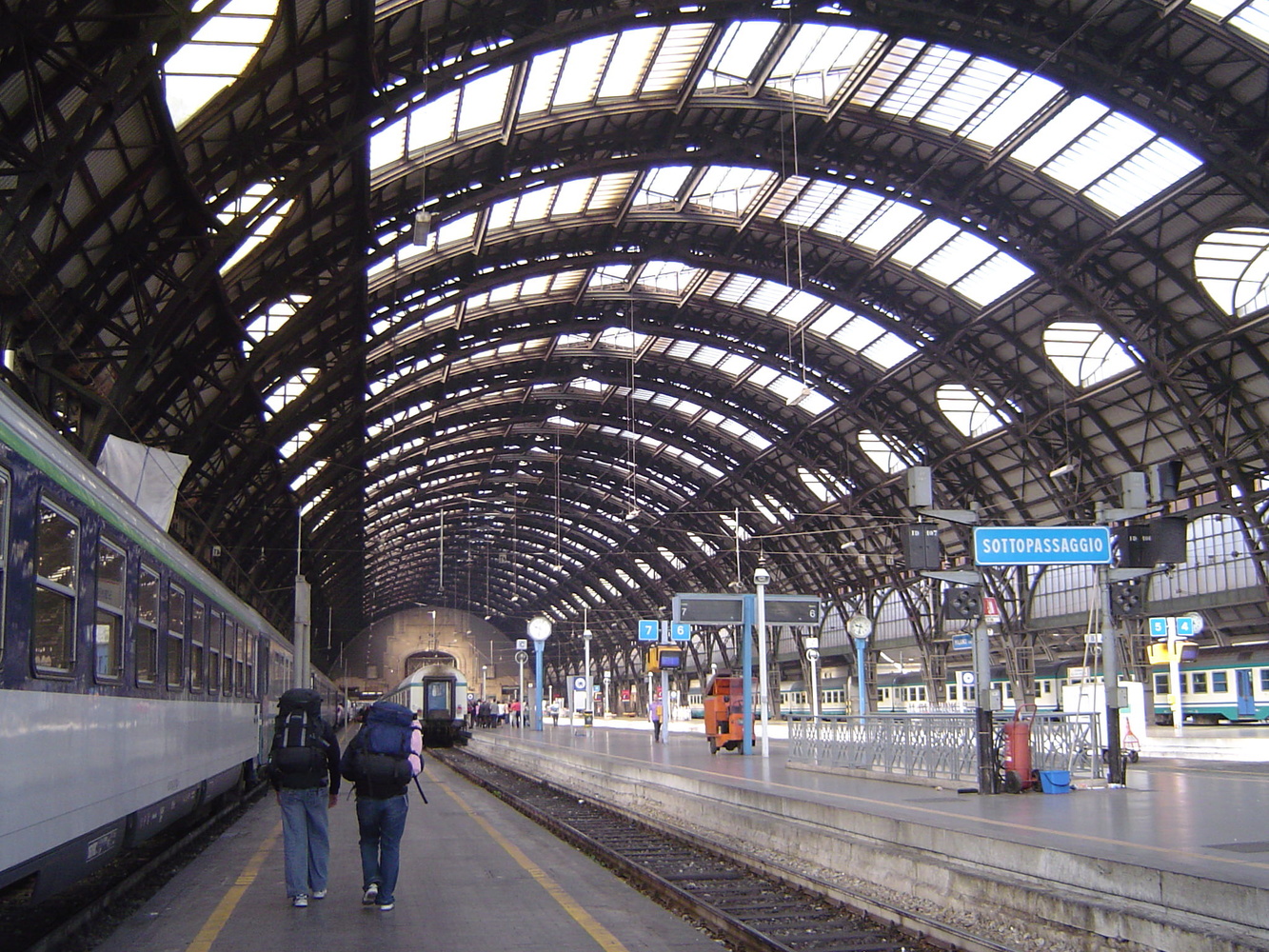 By the time I went backpacking through Europe in 2004, I had upgraded from my Mavica, but my Sony Cybershot DSC-P8 was still only pushing 3.2 megapixels.

It’s in this environment that many of my generation entered digital. I bought the Digital Mavica for $800 in 1999 based primarily on seeing other people with Mavicas and the ease of copying files to the computer with a floppy disk. At that time, USB hadn't made its way into most computers and cameras yet, and a previous camera I tried, the Casio QV-10, required a terrible serial connection to the computer and very unreliable software to work. JPG and floppy disks were transformative when it came to workflow. Even if I had sprung for a $5,500 Nikon D1, also available at the time, I’d only be getting 2.7 megapixels. Much of my early professional work for newspapers was shot on a Nikon D2H, a 4.1 megapixel-body that seemed to look just fine on the toilet paper that passed for newsprint in those days, but whose images don’t really hold up on a 27” iMac with a 5K Retina display today.

Most of my professional work over my career has been shot with a 12-megapixel Nikon D700. That’s not enough to hold an 8K screen at full resolution. Even my main-squeeze Canon EOS 6D (and most other prosumer/professional cameras out there) can’t hold up at 8K resolution, which would need north of 30 megapixels. Am I repeating history by continuing to stick with such a “low-resolution” camera? Collectively, the cameras at the top of this post don't even equal the resolution of an older iPhone, but I shot so much work with them all.

By the time my kids dig through the digital shoebox of photos left behind after my death, they’ll only be able to witness my formative years at postage-stamp resolution on their 16K screens seamlessly integrated into their walls. It’s those days that I go through a batch of photos and print them all at 4x6, so there’s at least something around to document the era, but I’m still quite a few years behind on my printing.

What more could be done to ensure that photographs withstand the test of (resolution) time? These are the questions that keep me up as a photographer.

I regret that so much of my professional video career was done at SD and 720p. I'll probably say the same about 1080 in a few years.

Very true. If you’re looking at images digitally it will always feel this way. Printing might be the only way to capitalise on the quality of your images. With that being said, Instagram in 2020 is still posting images that are 1080x1080

and being viewed on screen with even lower resolution

Isn't it interesting that those tiny pictures wouldn't make big prints back then and today most 20mp sensors generate images that for a good part don't make it past web size and social media use, same as where we started.

If only we had a deep ai to enhance and upscale images... If only

My thoughts exactly. Let the kids drop files onto the upsizer processor of the day and marvel at the 16K glory of Mavica JPGs.

I'm waiting for it.

Television police/CSI type shows would have you believe that technology has existed since the 1980's.

Bought a 32" 4K monitor last weekend. I was in Lightroom for ages thinking my images weren't loading properly because they were still pixelated. Then I realised that at 1:1 the image was too small for the screen, to 'zoom' in I had to go to at least 2:1.

Interestingly though, 4k translates to roughly 8 megapixels. Make of that what you will.

I get your point though. I'm considering picking up a used Fuji X100 for a bit of fun.

I thought I didn't need Retina displays in everything until I did.

Why would you regret a thing? Would you have been happier shooting with a large format film camera, because then you knew that the resolution would stand up? Do the best you can with the equipment you can afford.

I wouldn't worry. Kids won't be that interested. OK Boomer?

The centuries old feud between the Rosenblum and Rosenbalm clans rages on....

Saying "OK Boomer" to a 30-something man doesn't quite add up.

Yeah, usually just means the person saying it is a child who for 1, thinks 30something is old, and 2, doesn't actually understand what a generation is.

Wait you're 30 something and in high school you had 800 dollars to spend on a mavica digital camera? And you saw other people using those silly things????

At some point human vision will be a limiting factor and arguably it already is. Unless you are a pixel peeper todays cameras are generally good enough for 90% of photography uses.

"todays cameras are generally good enough for 90% of photography uses"

But of course there are too many egos that fall into that 10% exception.

"Unless you are a pixel peeper todays cameras are generally good enough for 90% of photography uses".

Not to mention photographers who rarely print anything and put it all online.

I worked a lot of hours scooping ice cream in Ice Cream World to afford that camera. You should have seen my forearms.

My wife and I have been ordering TONS of prints for the home the last two weeks. Filling up a bunch of repainted blank walls. Digging thru the personal vault to find any goodies we can.

We printed some 20x30’s off the D70s I had when we first met and they look amazing!