Canon took their mirrorless camera range from forgettable to cutting edge last year, and now, the lenses need to follow suit. Some of the staples are available already, some are announced, but there are favorites still missing. What are you hoping to see?

Before the Canon R5 and R6 were announced last year, I'd begun to worry about Canon. From when I first took up photography and bought my first second-hand camera (a Canon), they had been industry leaders paving the way. That's not to say that the other brands weren't creating incredible cameras too, but Canon was the industry leader. Then, Sony adopted the move to mirrorless early and went all in. Other companies like Fujifilm were also pouring a lot of resources into creating new mirrorless bodies, but Canon seemed hesitant. By the time they released their first, they were some way behind in that market, and their EOS R was — while a fine camera — a weak entry into the emerging market.

It was clear to many of us in the industry that Canon was running out of time to join the frontline of mirrorless cameras, paving the way with specs as they had with DSLRs for decades now. My worries were that if they left it much longer, they'd never restore the level of dominance they once had; they had been stagnating a while when it came to innovation. Then, we were hit with the R5 and R6, the R5 being the current flagship mirrorless that came with the pace-setting spec we had all wanted from the EOS R. Now, photographers looking to get into mirrorless have a decision to make, and if you're in Canon's ecosystem, perhaps you don't. I have feet in Canon and Sony's respective camps, and I would have already liquidized half my gear and moved to the new R5 if the price in the U.K. wasn't approaching nearly twice that of the U.S.!

What We Currently Have

So, with all these goodies, what could we possibly be missing? Well, more than you might think. In fact, when conjuring up my own wishlist (with a U.S. priced R5 in the U.K. being number one, obviously) I had to narrow it down a little. Here is what I'd like to see.

My love for the Canon 135mm f/2, also known as Lord of the Red Rings, is well documented. It has been the only lens that I have refused to sell time and time again, surviving multiple culls and even the transition to Sony for my workhorse camera (I opted to get an adapter instead.) Since that legendary glass was released, we've seen Sony and Sigma release 135mm f/1.8 lenses, slightly edging the Canon on speed.

Well, not to be outdone, Canon filed a patent for a Canon RF 135mm f/1.4, which was reported on a year ago. There has been little to no update on this, but presuming the rumors are true and the patent is real, this is right up near the top of my wishlist. This is the sort of lens that would be potentially dominant for years to come. 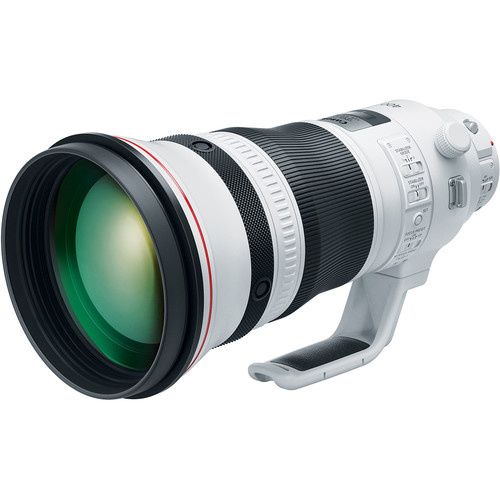 The Canon EF versions of the 200mm f/2L and 400mm f/2.8L are the Rolls Royce equivalents of prime lenses, commanding price tags to match. At $5,699 and $11,999 respectively, few ever own them, but those who do or those who rent them almost unanimously swoon over their results. If you want subject separation, these two howitzers will make backgrounds melt into blends of dripping paint. Though RF versions won't be high up on the demand list, the photography nerd in me yearns for some images with the R5 and either of those super-tele primes. 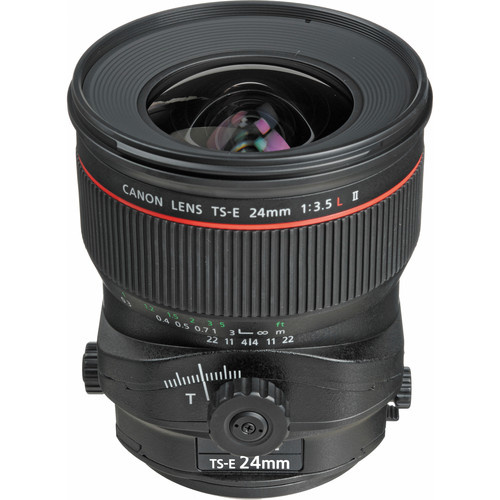 For some photographers — particularly those who shoot architecture or interiors — a tilt-shift is a crucial component of their kit bag. As a result, some may hesitate to move to Canon's mirrorless systems, as there is presently a lack of native tilt-shift glass. The Canon TS-E 24mm f/3.5L was somewhat of a king of tilt-shift lenses, and while popular with architectural shooters, it was loved by landscape photographers too. A mirrorless version for the RF mount would certainly be warmly welcomed. 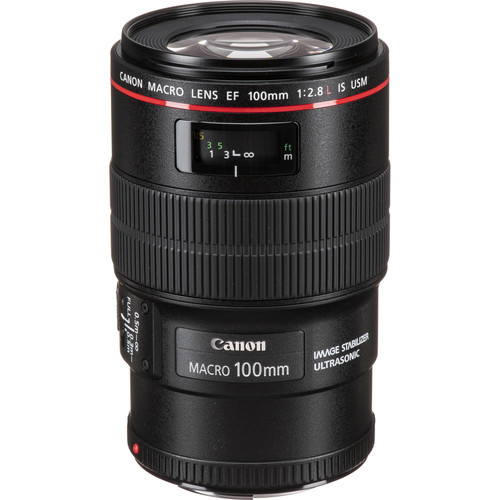 For my commercial work with watch brands, I'd ideally need a 1:1 magnification macro lens, which the current two macro lenses (the aforementioned 35mm and the RF 85mm f/2 Macro) do not achieve, as they're both a maximum of 1:2 magnification. With some of the macro-stacking work I do, I would likely use the full 1:1 from time to time, so a mirrorless version of their EF 100mm f/2.8L Macro would be ideal. The best part about this lens (and similar focal length macro lenses) is that it doubles up as a brilliant portrait lens that I have used on multiple occasions.

If I were being really greedy with my demands, I'd like a specialist macro lens like the Canon MP-E 65mm f/2.8 1-5x Macro, which creates some of the most impressive super-macro images you've ever seen. It is, however, extremely niche, and so, I wouldn't expect to see it any time soon.

When I jotted down my list, I circled the ones that I think would be most interesting to see and the ones I would most like personally, but there were a lot more than the above five. I'd also like to see a faster version of that 35mm, ideally f/1.2, as well as a wider prime, something like a 24mm f/1.4. Finally, the most obvious gap is in the ultra-wide angle lenses, both zoom and prime, with the best we can get being 15mm currently.

What are you hoping to see announced from Canon?

That would be awesome. Add this to my list for sure. ... EDIT.. yea I'm not finding the 100-500mm to be a super duper upgrade option. It's the equal of the 100-400mm in IQ and very slightly faster but has a harder time with the little guys and it costs more than the R6. I'd say hang tight if you can.

So, the R are the lightest of them all... where are the pancake lenses? I love my RP (and R5) and still no 40mm or 21mm. Still use a Voigtlander Color Skopar and Ultron to go ultralight... but no auto focus and glass quality could be better :)

Interesting. Are there colour shifts in the corners when using the 21mm on the RP or R5? Some say that Leica lenses do show those problems, and those Voigtländer lenses are designed for Leica M, or do you use them in another mount?