Whether as an alternative or as an add-on, a friction arm has so many uses for any photographer inside and out of the studio.

When I tried a friction arm around three years ago, I thought of very few applications that I could do with one, and mostly, they were just mounting my camera on unusual surfaces and angles. Later on, by simply having it with me during shoots, I found so many more applications for it not just with my cameras but also with peripheral accessories that have helped me in performing various photo and video-related tasks. Here are some of them.

One of the most important specs of your tripod that you should be reading before purchasing is its payload or simply its weight capacity. Usually, a high-quality tripod can carry most kits, but heavier and longer lenses may be too much for them. The majority of this limitation is actually due to the friction applied by the tripod’s head. A friction arm mounted on a tripod with a dedicated port can off-load some of that weight from the ball head to the hip of the tripod. This hack can allow you to use a smaller tripod, especially when traveling. Having the arm will, of course, imply an additional step to setting up and positioning your camera, so use this with proper care based on the pace of your shooting workflow. 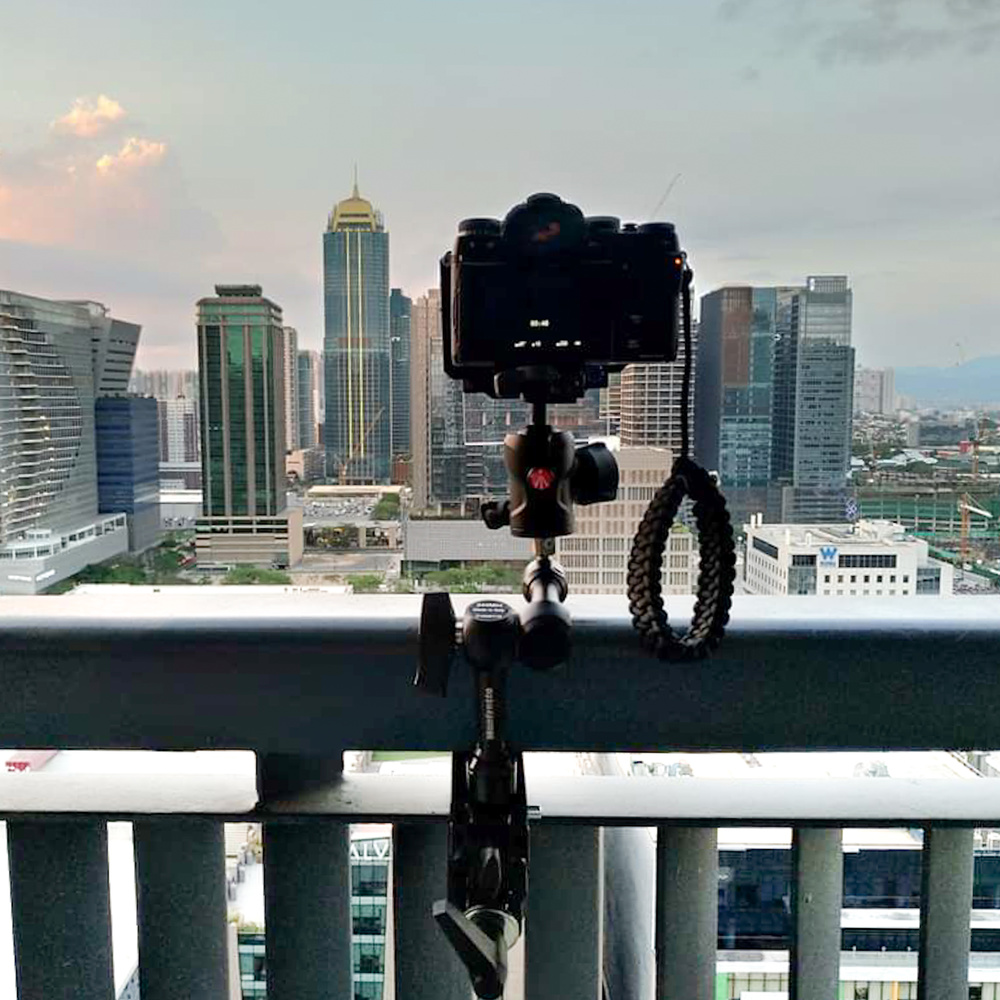 One of the most common uses that I have for my friction arm is mounting my camera on it with a clamp for added flexibility in shooting cityscapes from elevated viewing decks. This comes in handy especially in locations where tripods are not allowed. This can be done even without the friction arm itself, but having it can give you more flexibility and a bit of added height compared to using a ball head directly on the clamp. This hack actually allows me to go on shoots without bringing a tripod as long as I’ve done the necessary research to find out if the location has a railing or surface compatible with the clamp that I have.

If you are shooting some products on a flat surface, shooting flat lays can be more complicated than it looks. One of the easiest ways is to use a tripod with a horizontal center column like the Manfrotto 190 series. Another way is to mount an arm on the tripod to keep it in the middle and allow you to shoot a bit wider just enough to avoid having the tripod’s legs in the frame. With an appropriately sized clamp, you can even simply mount your friction arm onto a chair or a shelf to have an even more flexible setup.

Another convenient use I’ve had for my friction arm is using it as a microphone holder for when I shoot videos. Either mounted onto the tripod where the camera is or mounted with a clamp on the table that I use, this has allowed me to have better audio recording without actually purchasing a microphone stand. This can be very helpful for people who do live stream tutorials, vloggers, and of course, musicians.

This may be one of the most obvious uses of a friction arm. Actually, friction arms are most popular with studios that have poles and beams on which they can mount lights on very conveniently. However, with the fact that clamps of different sizes can basically latch onto any rail or table, there is so much more that one can do between focused lighting for small setups or just general ambient light to fill a room.

Mount Anything Onto Anything

Since most variants of friction arms have replaceable threads plus the ability to mount it on clamps and tripods, the possibilities are endless. Personally, I have found mine very useful for mounting my Atomos Shinobi monitor as it gives me additional freedom for monitoring my screen even in tight spaces or awkward angles. Especially with cameras that don’t have a flip screen, a field monitor does wonder when shooting from low or high angles. Mounting it on the hot shoe might compromise my framing in very precisely composed situations, so having it detached is very important.

The most basic use of this additional attachment is, of course, to mount a smartphone onto your tripod for whatever reason you may have. You could be using your tripod as a remote with a dedicated WiFi app, for doing live streams in the field, or maybe shooting a quick time-lapse to document the flow of your shoot. You can also mount a secondary camera with the arm if the payload matches and if it helps your workflow.

Another life hack that has been passed on from many generations is the use of sandbags or any other added weight to anchor down a light tripod when shooting in a windy location or when submerged in a body of water with a significant current. Newer tripod models have omitted the hook at the end of the center column, which was specifically for that purpose in the past. Obviously, with a friction arm, you can hang a sandbag, a filter bag, or even just your camera bag either to anchor down your setup or simply to take the weight off of your back and shoulders in situations wherein you can’t just put your stuff on the floor. 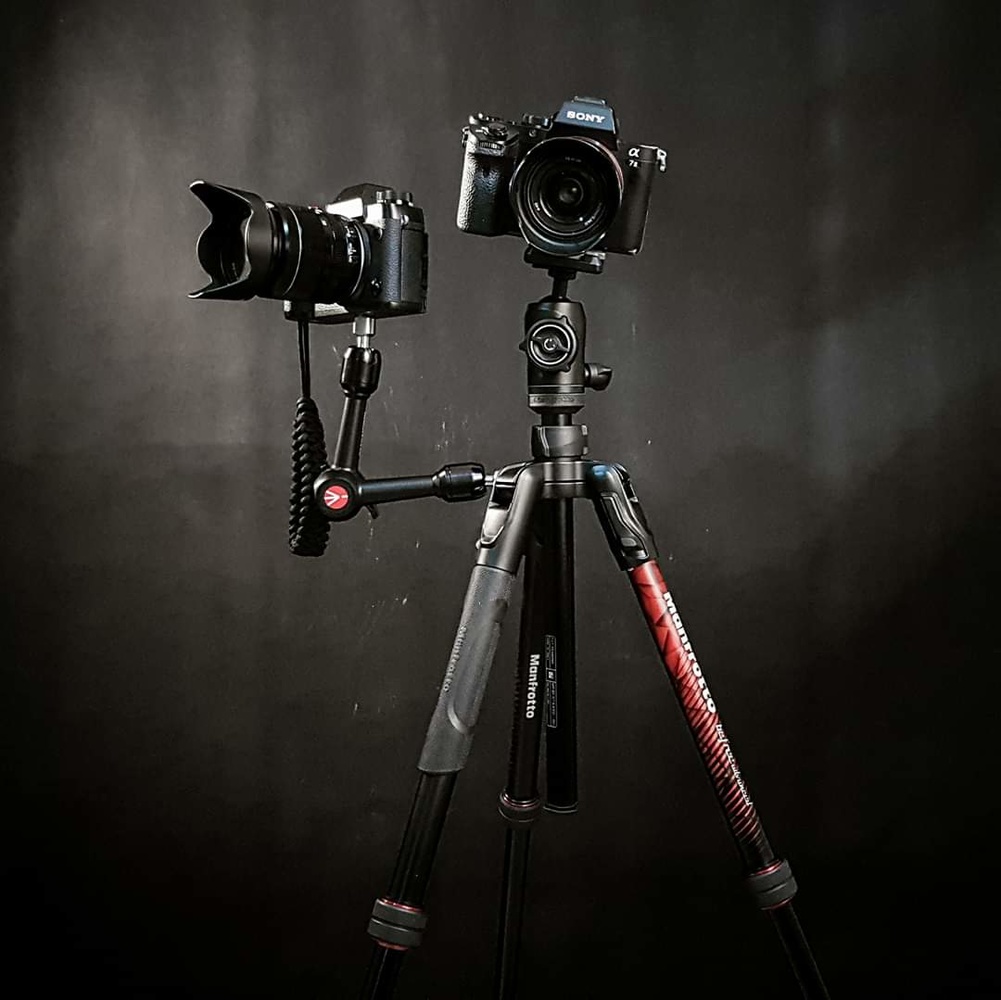 As the photos on this article show, I personally prefer Manfrotto’s 244 Mini arm simply because it has the length and the payload that fits my needs. For heavier setups, you would, of course, have to consider longer variants. There are many other brands available on the market, and since I haven’t tested most of them, I would simply have to recommend that you read up on their payload and durability as well as individual reviews before making your purchase. Knowing that you may very well end up using it to mount your camera, risking it with a knock-off cheap version might just end with a horrible nightmare, so be wise in making that decision. 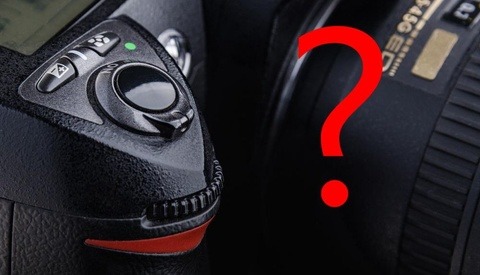 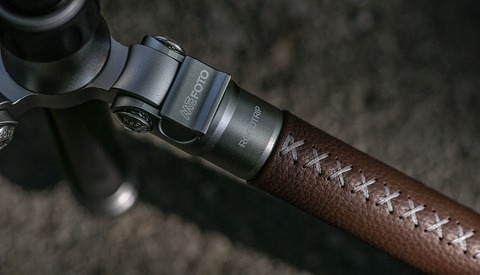 Friction arms are indispensable in our labs. We normally order the brand NOGA, which is a modular system various sizes, clamps and end-tools.

Havent come across that brand. Will definitely check them out

I have the Magic Arm, a bigger version of this. I don't use it alot but when I do It's really handy.
Thanks for writing an actual article and not doing a 8 minute video of you talking :)

How are you attaching it to the tripod? Nano or Magic?
Thx 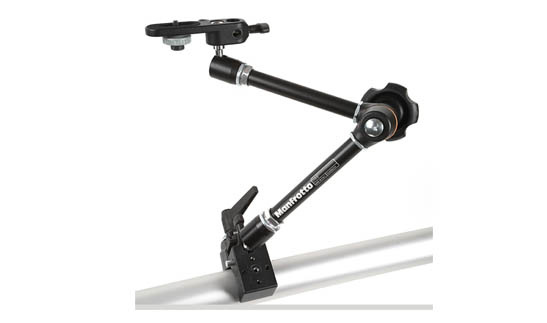 Now if they would just make one that wasn't so heavy for gimbal use.

As usual. Just spent $300 for a few pieces from small rig. I have an ink pen for sale. It's one for video or photography so I'm charging $200 for it.

Good article. Doesn't go nearly enough into detail about how important rigging equipment is to photographers, but I don't think any brief article ever could.

I am always amused how so many "photographers" rage on about this feature, that feature, and how they have get the newest camera body. I think that most are indeed nothing but wankers. They like to collect, and have no idea about what their tools can do.

I shoot product (mostly food) for advertising and packaging and while I do have high end gear, the most important tools at my disposal are . . . clamps, vises, rods, arms, clips, weights, etc, etc . . . and I think that if I were to add up the cost of all those "bits" they would probably well surpass the cost of even my most expensive camera body.

The box (body) does indeed hold the light, but all the magic is really held together with clamps, clips, fun tack, and tape.

Couldn't live without it.

p.s. if you really need a bunch of support gear, don't limit yourself to overpriced and over-inflated pretentious photo manufacturers. One of the greatest friends to product/still life photographers worldwide is companies like fisher scientific . . . and others of the same ilk

I keep buying more friction arms and clamps, but I still never seem to have enough (Smallrig btw)

Is this the part where I'm supposed to admit that I'm basically addicted to friction arms (and mini-ball-heads)?

It's ok Jared, you are among friends.