A to Z of Photography: Exposure and Harold Edgerton

Light is the currency of photography, it's how you use it that defines your creative outputs. As we reach the letter E in our alphabetical journey, what better place to start than with exposure? Joining it, faster than a speeding bullet, is Harold Edgerton.

It's the exposure, stupid.

As photographers we are created by light. It's what we measure, record, process, and display. Light is all we have, everything is just a sprinkling of fairy dust on top. Without light we are nothing.

So how we define light is crucial to what we do and the key term here is exposure. Exposure is the amount of light, measured in lux (lumens/m^2) seconds, that reaches the image plane. A simple analogy is to imagine a sink filling with water. The faucet controls the rate of flow of water, whilst the length of time the faucet is open for controls the overall volume. It's the same with a camera, where the aperture can change the amount of light entering the lens, with the shutter speed controlling the length of time light enters. It's worth noting that ISO isn't part of exposure.

Lux is a measure of luminous exposure which is weighted to the sensitivity of the human eye at a nominal 555 nanometers. For all incident radiation, or when it is calculated at a specific wavelength (such is infrared), it is called radiant exposure and measured in joules/m^2.

In photography, exposure is important in relation to the sensitivity of the film or sensor in the camera. We need to record enough light (or not too much light) to produce the artistic intentions we set out with. The conditions in which we photograph may force us to under or over expose and so it can be helpful to be aware of the exposure range of our sensor.

Given that aperture and shutter speed are the two primary controls on the quantity of light reaching the camera, it's useful to know the combinations of these that yield the same exposure. This is called the exposure value (EV) and was developed by Friedrich Deckel in the 1950s to simplify setting the camera and avoid having to remember shutter speed and f-number combinations. It is a base-2 (binary) logarithmic scale, based upon the f-number and shutter speed, where EV0 is f/1.0 for 1 second. Each EV change represents a stop (i.e. halving or doubling of the amount of light). When a camera meters a scene in aperture priority, the f-number will be set and so, to meet the EV required, it calculates the shutter speed needed to produce the desired exposure. If you dial in a bit of exposure compensation, then this will further adjust the shutter speed. In shutter priority mode a similar process occurs for aperture.

Harold Egerton wasn't an artist and, arguably, was only tangentially a photographer. Yet his technical and artistic contributions to the genre have been genuinely groundbreaking paving the way for a new wave of expression. Graduating from the University of Nebraska-Lincoln in 1925, he gained his PhD in Electrical Engineering from the Massachusetts Institute of Technology by 1931 where he investigated the use of stroboscopes to study synchronous motors. There began a lifelong association with the technology to illuminate subjects that couldn't be seen by the naked eye, with a particular focus upon the public dissemination of those of everyday objects.

His work included the use of both short duration flash (current strobes hit T1 times between 1/400th and 1/20,000th of a second) and high speed multi-flash (up to 120 flashes per second) images. Famous works include hummingbirds, bursting balloons, a bullet piercing an apple, and milk droplets. Such were the uniqueness of his images that they made the crossover from science to art and subsequently adorned the walls of many art museums worldwide. Simply, they are beautiful, eye catching, and utterly illuminating to view.

What's astonishing about Edgerton is his sheer profligacy. He formed the company EC&G to commercially exploit strobe lighting, winning a range of contracts, including a primary contract for the Atomic Energy Commission which involved photographing and recording nuclear tests in the 1950s and 1960s. They developed the Rapatronic camera, a high speed camera capable of exposure times as short as 10 nanoseconds (ten-millionth of a second). Unsurprisingly they didn't use a focal plane shutter! Further innovation included the Krytron, a (very) fast switch for detonating a hydrogen bomb. In the 1970s and 1980s EC&G expanded into scientific, marine, environment, and geophysical applications amongst others, peaking at 35,000 employees. Whilst the name has been discontinued, the firm, it's inventions, and assets can be traced through to the URS Corporation. Edgerton's work was also pivotal in the development of side-scan sonar and he liaised closely with Jacque Cousteau, providing underwater photographic equipment. 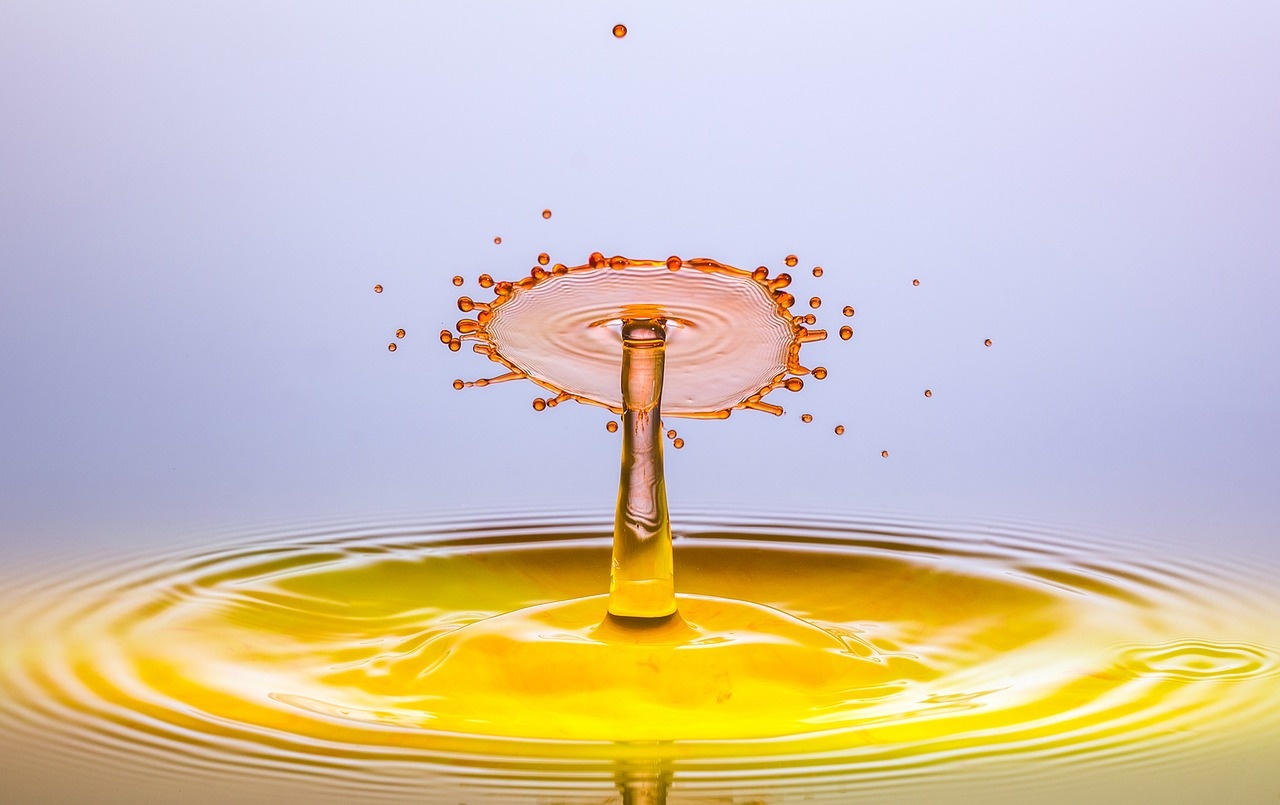 However it is his work with strobes that Edgerton will be fondly remembered for by photographers where he received the nickname "Papa Flash". Whilst he clearly did develop cameras with fast shutter speeds, these were beyond the reach of the ordinary 'tog, however his research into the use of strobes in the 1930s led to their use in photography. Contemporary strobes typically store an electric charge in a capacitor before discharging it through a xenon filled gas tube. This results in a bright, short duration, "pop" of light. The dimmer the flash, the faster the pop which is up to about 1/20,000th of a second. If you get your exposure right, then the flash effectively becomes the shutter speed allowing you to record extremely fast objects. The Massachusetts Institute of Technology Edgerton Digital Collections Project houses a fantastic array of his images, including my favorite of a speeding bullet through an apple. However don't try this at home!

I love Edgerton's work. I think my favorite photograph of his is Wes Fesler kicking a football.

Also, too bad Erwitt didn't make the cut. He's absolutely brilliant. Look up this video on Youtube, it's fascinating! 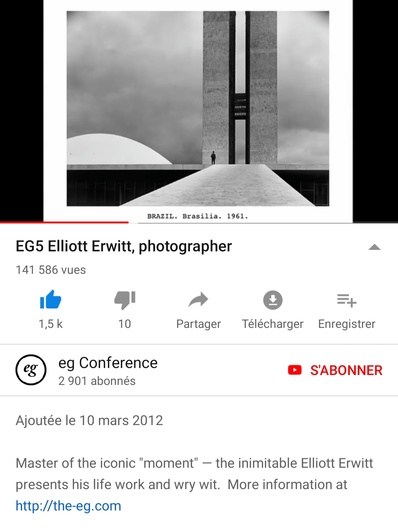 Thanks for that pointer - really good video of Erwitt :)

Mike, I think that it was actually James Carville that came up with the quote for Bill Clinton's presidential campaign. I like the way that you used it! Also, you have a typo, "EC&G" should be "EG&G". I never knew that Friedrich Deckel was so involved with photography as I only knew him for his superb machinery as I own a Deckel FP-1 milling machine. Thanks for an excellent article, Jay

Thanks very much for the comment - Im learning plenty along the way! James Carville it was!