The Picture Project- London by Night

Matt Davey, a music photographer based in Essex, and iPhonographer Dilshad Corleone take to the streets of London and go on a fun journey of self-discovery and in the process create a collaborative project of creative individuals using the power of photography. I caught up with Matt and he broke down the project and the great experiences that he gained from collaborating with his fellow colleagues.

Matt commented on what it is like living in London as a photographer and resident of the beautiful city.

"London. One of the world’s most busiest and exciting cities; it has over 300 languages spoken in and around 250 festivals every year! Quite impressive? But to a home grown Brit such as myself, we oversee the natural beauty of this city, as we attempt to swim upstream through the fighting crowds of commuters on the streets and viciously race for that last seat on the tube every day." 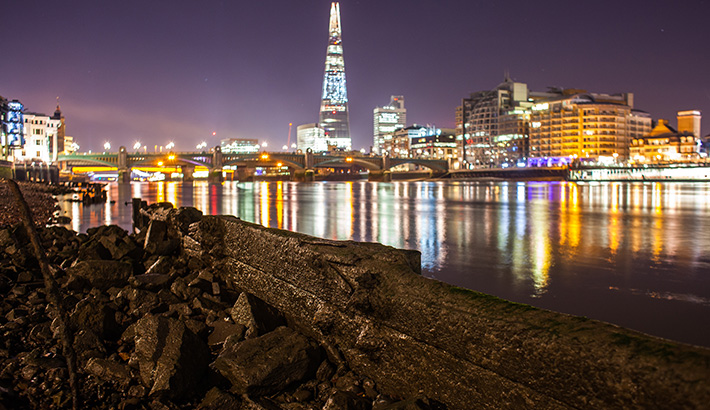 We talked about his project with fellow friend and iPhonographer Dilshad Corleone and I wanted to know how the project was conceived and the process of shooting in the heart of London at night.

"My name is Matt Davey, I am a music photographer based from Essex, situated east of London, and I’ve spent my past few years working in this great city, and something suddenly came to me
not too long ago….

I used to work in a retail store, where I possibly made some of the best, amazing and talented friends, but more importantly… the most creative of friends. My colleagues and I used to spend those rare rests of fresh air you get in-between serving customers on the floor, discussing and fantasising among ourselves about our creative crafts, what it is that makes us tick; I met artists, actors, illustrators, web designers, photographers, videographers, musicians, producers, writers, you name it! And all though we all had one thing in common, we were all creative people alike. There was also a common theme among us all. We never had the time to partake in our creative trade. 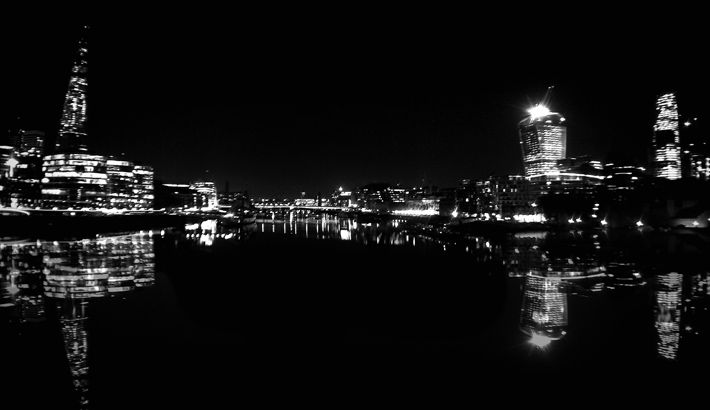 Now you may think that is ridiculous, how could I know so many creative individuals who aren’t necessarily very active in their trade? It’s quite simple really, if you have ever worked in retail you may have experienced the social, physical, mental and possibly emotional drain which is the cost to upkeep your performance in your role. If you’ve ever worked in London, you may have also experienced the social, physical, mental and no doubt emotional drain in which it takes to just get from one end of the street to another.

Combine the two and well… I think you get the picture. 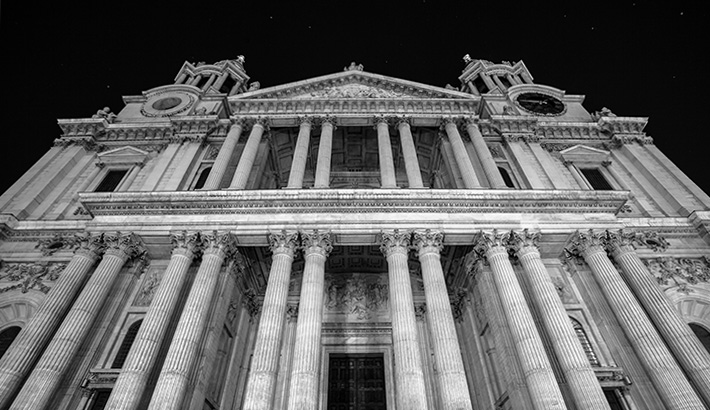 My friends in retail never had the time, energy or money leftover at the end of the week to even consider getting in the mood to pursue their creative dreams. The fact that working retail in central London does that to people, kind of bugged me. So one day I quit. I handed my notice in and got ready to pursue what I wanted to do - photography. After re-opening the youth club back home, also a music club every Friday, I found a new love which was music photography.

The passion, the attitude, the blood, the sweat, the tears, the honour, the pride, the respect - the fans, the stage, the lights, the action - it’s just a whole catastrophe of emotion and burning desire of another creative individual on stage standing at one end of my lens, with me on the other, and the relationship I built with bands were friendships at a whole new level…

So thats me in a nut shell, but how on earth does this even related to what was an 18 hour photo shoot, throughout the night of this busy and exciting city?… 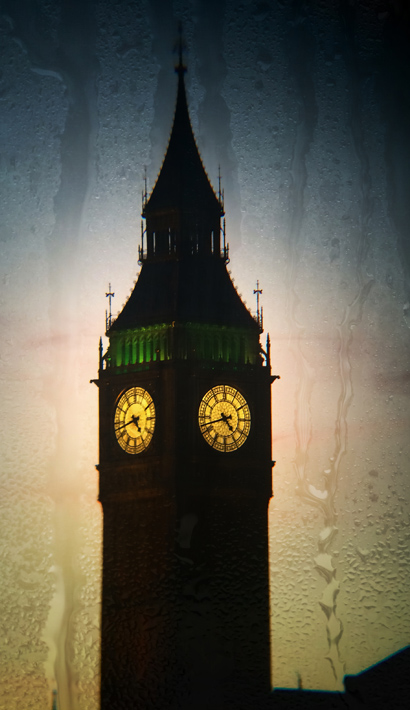 One of my most recent and now closest friends, the talented iPhonographer Dilshad Corleone, after having a video shoot with the Carphone Warehouse caught my attention with a shot of St. Pauls at night on Facebook. After much deliberation, and a long-ass conversation, it was decided that two old friends should get together and shoot, because what better way to spend time with a friend!?

And it suddenly hit me. Dilshad too, was from the same retail store I worked at and it made me think about all my friends I know who wish they could quit retail and become painters, illustrators, web designers, so on and so fourth. This spurred an idea and with the help of many of my ex-colleagues, I started finding musicians, producers, videographers and hey-presto! I was already in pre-production to turn this photo shoot into a small video. 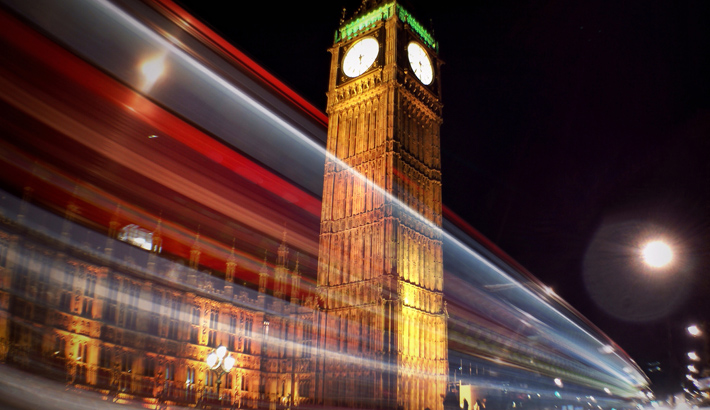 Thus The Picture Project was born - an open, collaborative group who work together to just get it done, focussing on inspiring those around us.

But why you ask? Well, because I can for starters and secondly I want to work with all my ex-colleagues one day down the line, all working as creative people united, and I want to encourage
them to pursue what they love, and inspire them to go out there and do as much as they can. So, although this is only my first video of hopefully many to come, I present my first ever production I’ve made, and got by with a little help by my friends." -Matt Davey 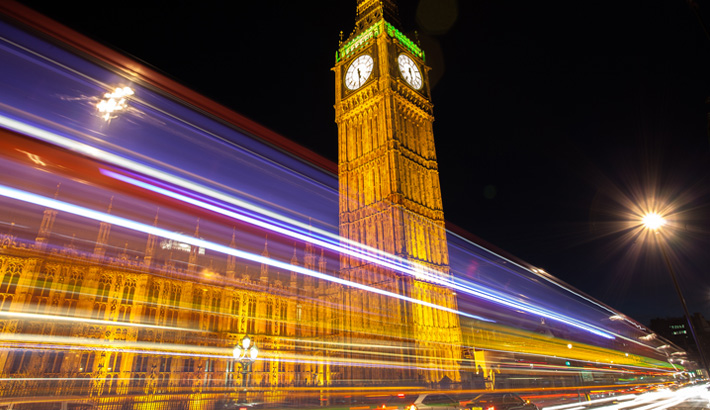 You can find more of Matt Davey's work on his website: Jackel Media and his Facebook page.

That BTS video is among the worst I've seen in a while for production values.

Yoo shooter any one want to join me in London at night photo-walk please contact me :)