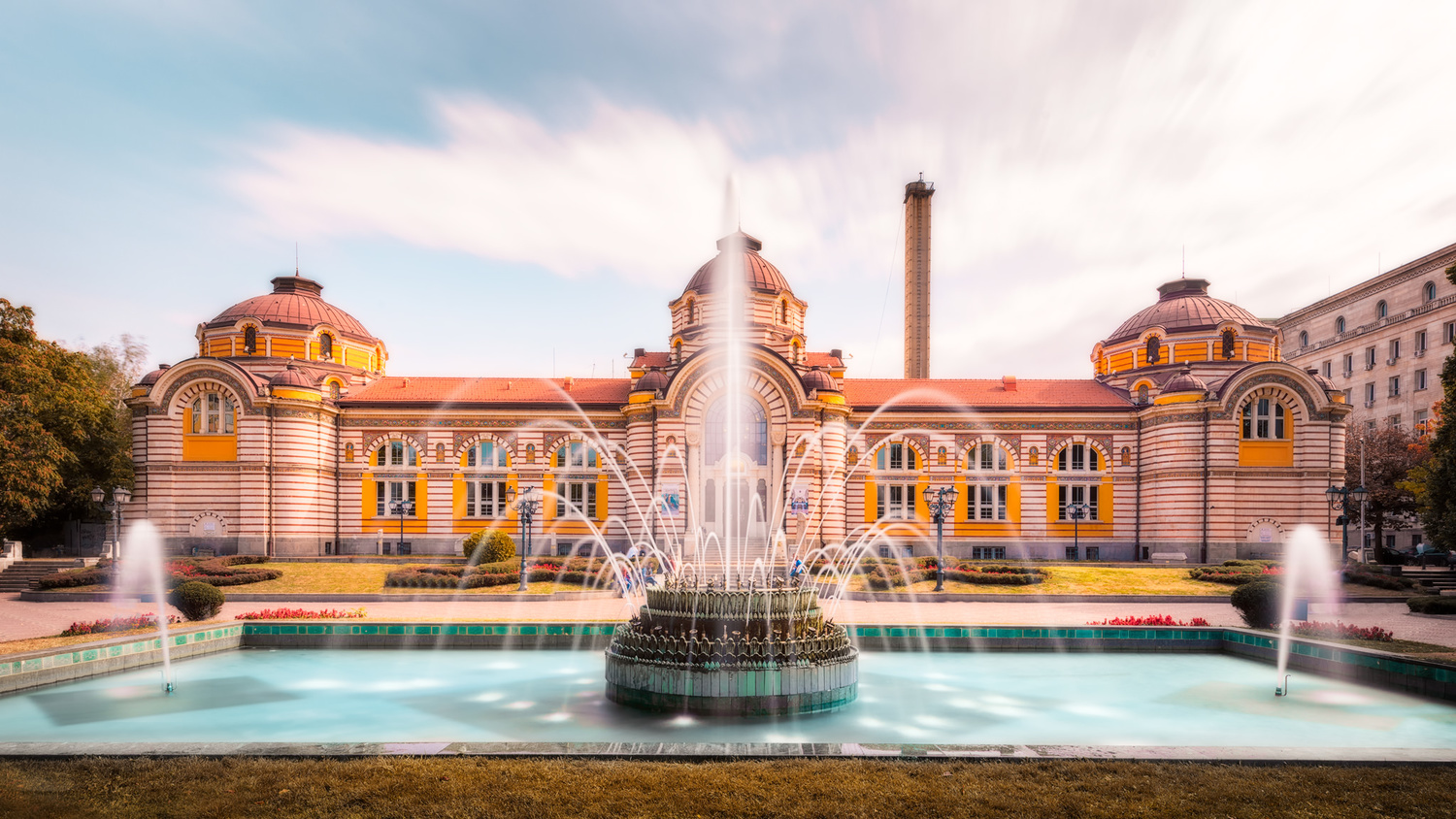 The mineral baths were known in Sofia Bulgaria already in 16th century. However, the final architecture which you can see on the photo is the effect of the reconstruction which those baths went through at the beginning of 19th century. The style of the building was supposed to represent Vienna secession, however, it integrated also typical for this region in Bulgaria byzantine and orthodox elements.

More about this image here: https://sumfinity.com/hdr-photos/bulgaria/sofia/central-mineral-baths/ 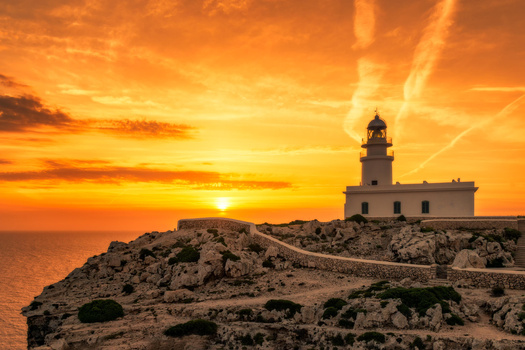 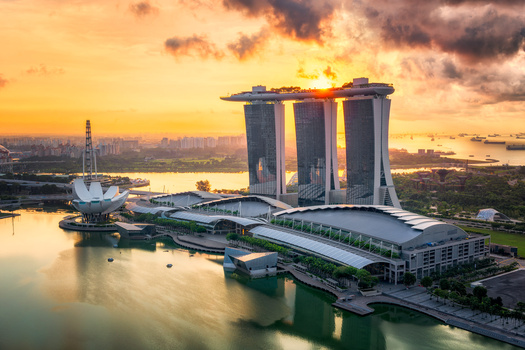 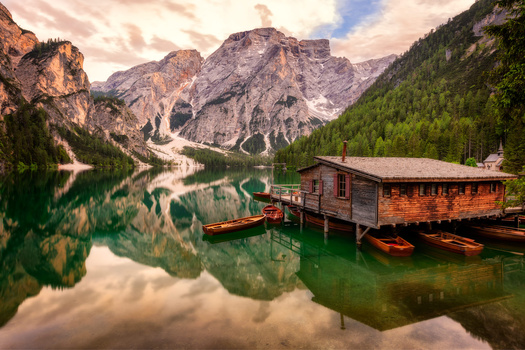 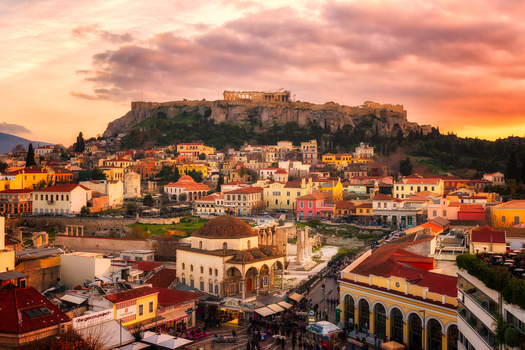 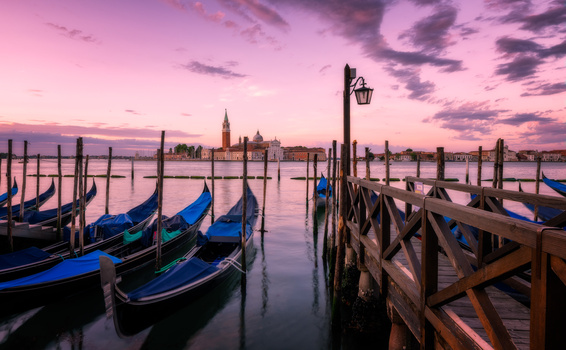 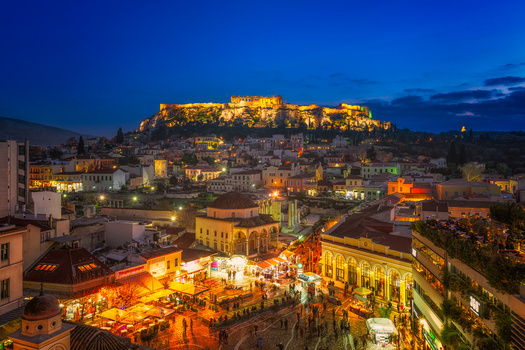 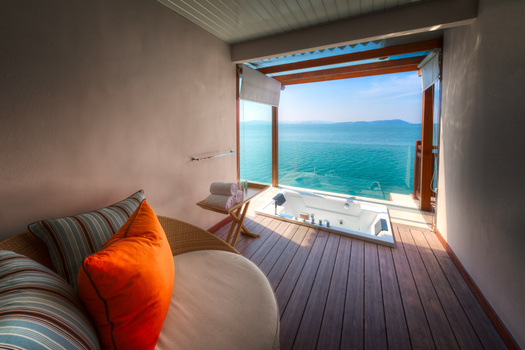 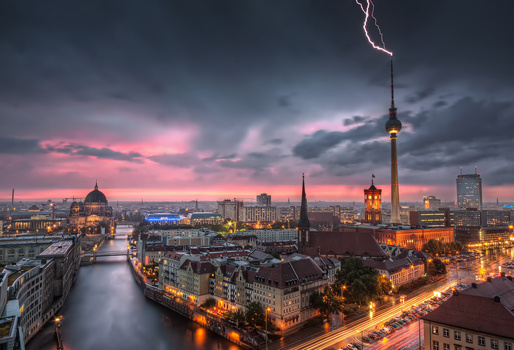 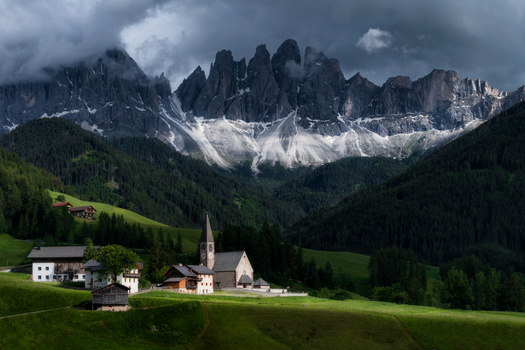 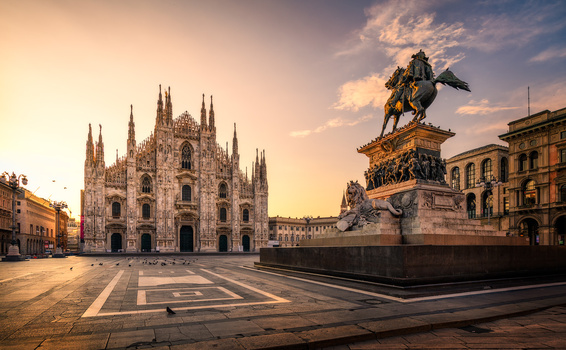 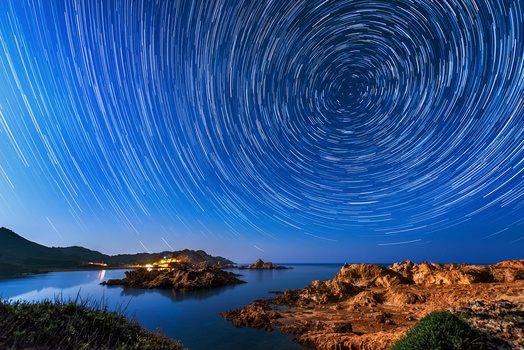 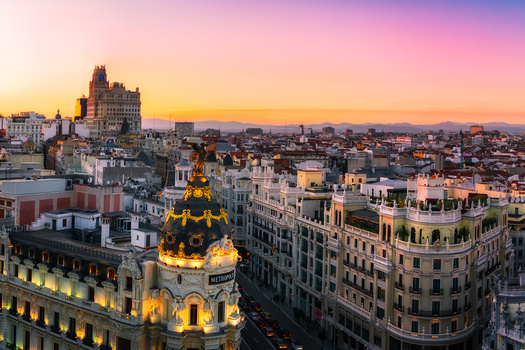 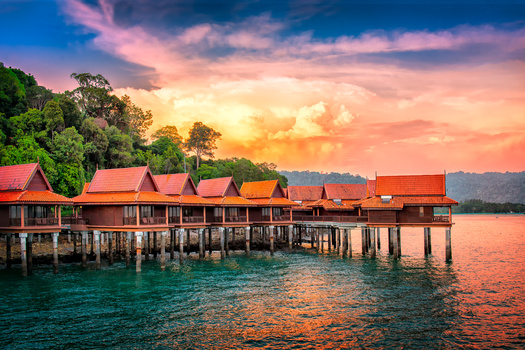 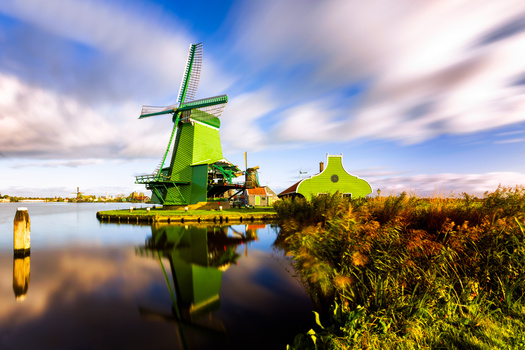 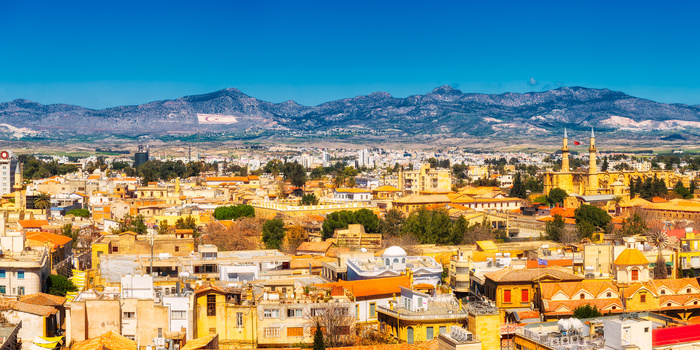 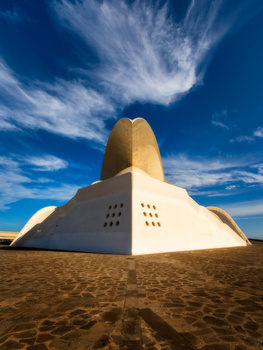 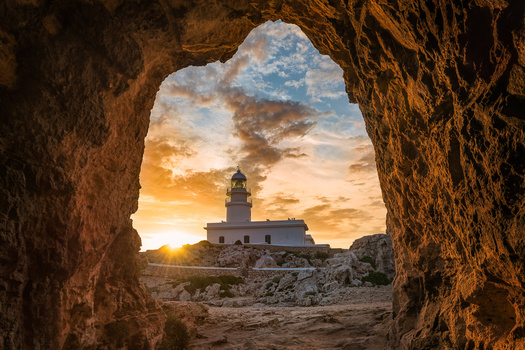 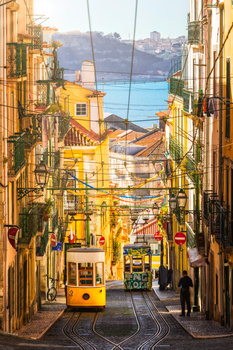 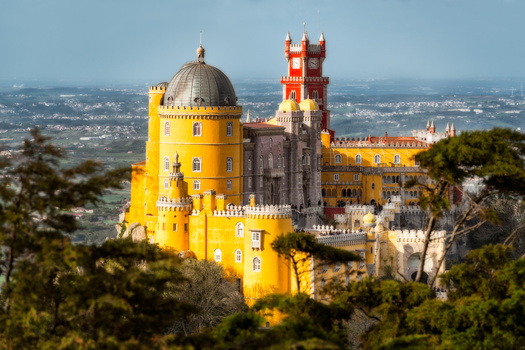 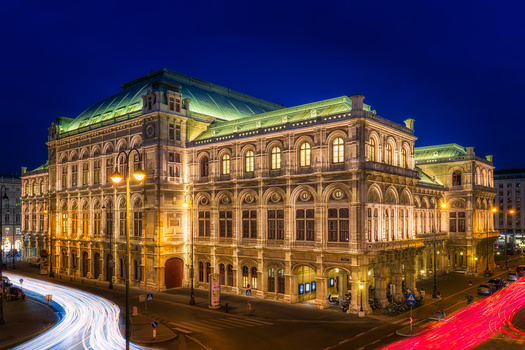