I was in Fontainebleau State Park (South Louisiana), and saw an osprey sitting in a dead tree over the marsh. It was too far away to get a good shot, so I hurried over to get a better position. Before I could get into position, the osprey took off from its perch, and began flying towards me. I pulled the camera up, got focused and started taking pictures. As I was taking pictures of the osprey something caught my attention and made me turn around. When I turned this eagle was coming in to land in a dead tree about 30 yards from me (not the same tree the osprey was previously in.) I ended up getting some good shots of both birds, however unfortunately none were in the same frame. 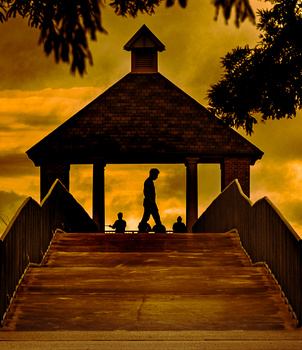 Joey Hamner
Imitation is the sincerest form of flattery
0 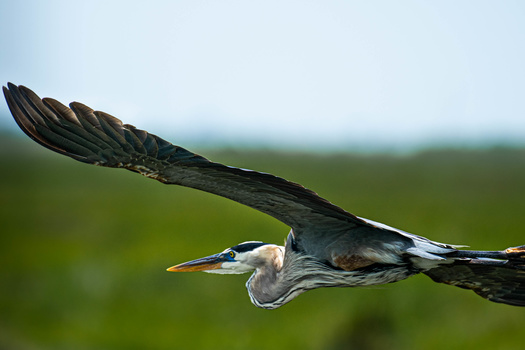 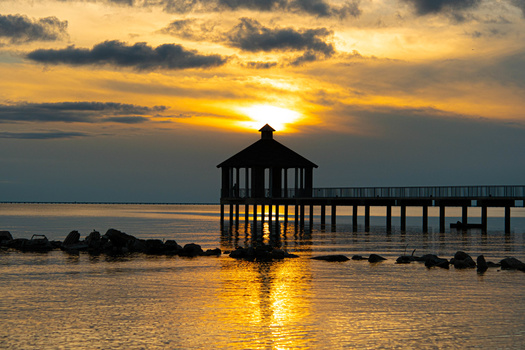 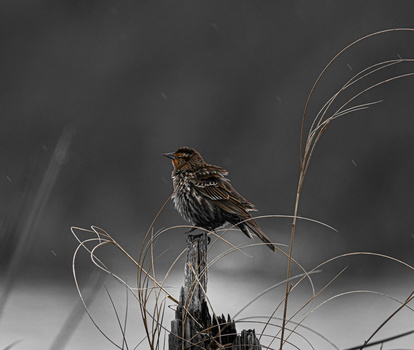 Joey Hamner
The Game of Cat and Mouse
0 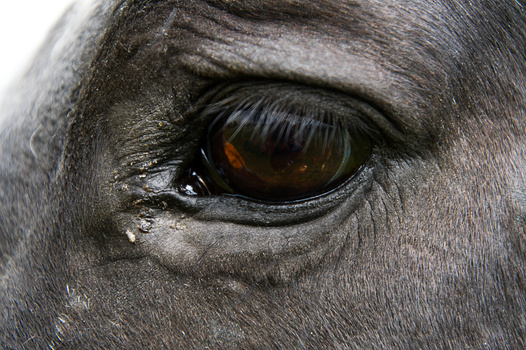 Joey Hamner
"Eyes are Windows to the Soul"
0 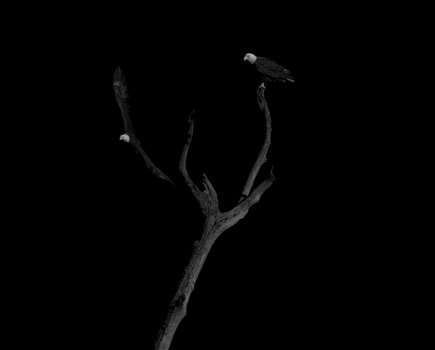 Joey Hamner
Two Eagles are Better than One
0

Joey Hamner
Love is in the Air
0 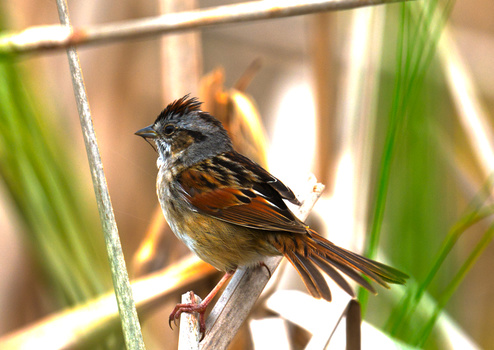 Joey Hamner
Bird in the Brush
0 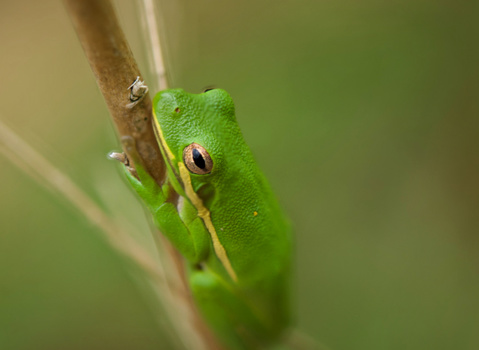 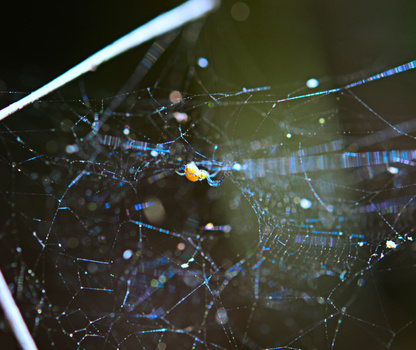 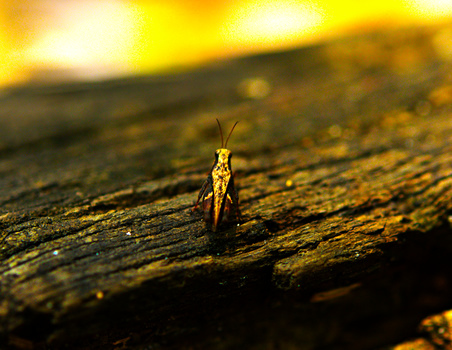 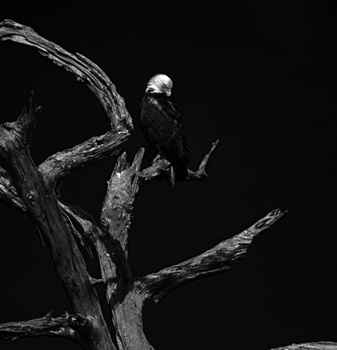