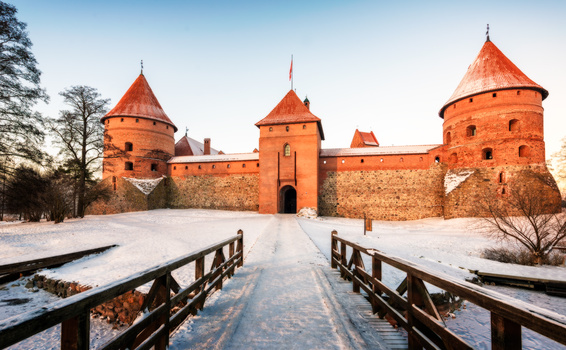 Until the Battle of Grunwald, Trakai Castle in Lithuania was an important political center. However, since the 16th century, the edifice began to decline and almost turned into a ruin. The first plans for reconstruction appeared already in the 19th century, but the complete reconstruction was completed only in 1961. Today Trakai Castle is one of the most important tourist attractions in Lithuania.