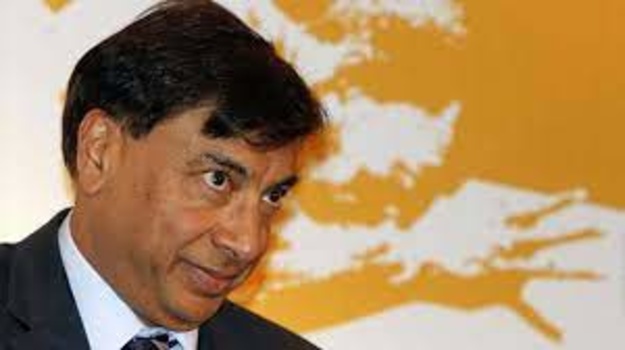 1. Lakshmi Mittal — £14 billion
Lakshmi Mittal is the 68-year-old CEO and chairman of ArcelorMittal, the world’s largest steelmaking company. His valuation has grown by over £2 billion since 2017.

2. Sri Prakash Lohia — £5.1 billion
The 66-year-old Indonesian chairman of the Indorama Corporation, a petrochemical and textile company, is worth a whopping £5.1 billion, up an entire £1.1 billion on last year.

4. Sir Anwar Pervez — £2.4 billion
83-year-old Bestway chairman Sir Anwar Pervez has risen from seventh to fourth place on the list, and his valuation grew by £350 million since the release of last year's rich list.

5. Anil Agarwal — £2.3 billion
66-year old Anil Agarwal is the executive chairman of Vedanta Resources, one of the fastest growing mining and metals group in the world. 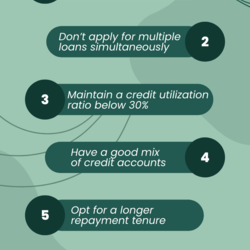