This year marks the 100 year anniversary of the beginning of World War 1, or as it was known at the time, the Great War. In commemoration of this landmark Alan Taylor over at The Atlantic has been releasing a 10 part series every Sunday through June 29th that offers an incredibly detailed photographic collection like none other that I have seen before. History buffs rejoice!

The 10 part series begins with an appropriately named "Introduction", which photographically presents the beginnings of the war and the events and characters that defined it. The following segment featured the early years on the front, and the latest segment was focused on the technology that was being used to fight the war.

This is a fantastic series for anyone remotely interested in historical photography and I highly recommend you take a peek and stay tuned for future releases in the series from Alan Taylor. 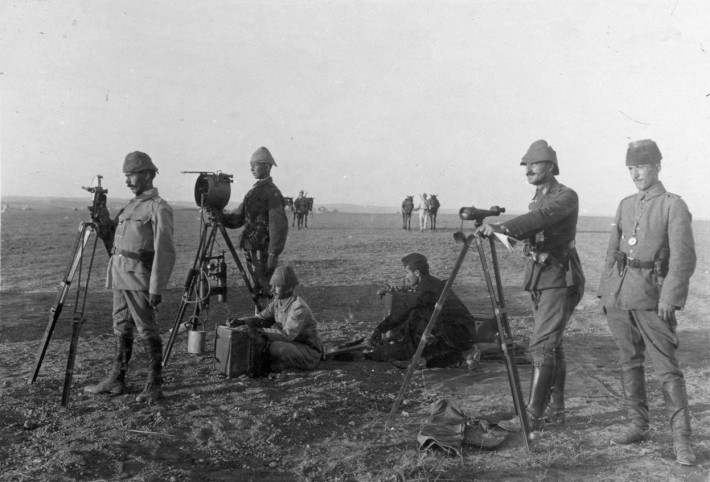 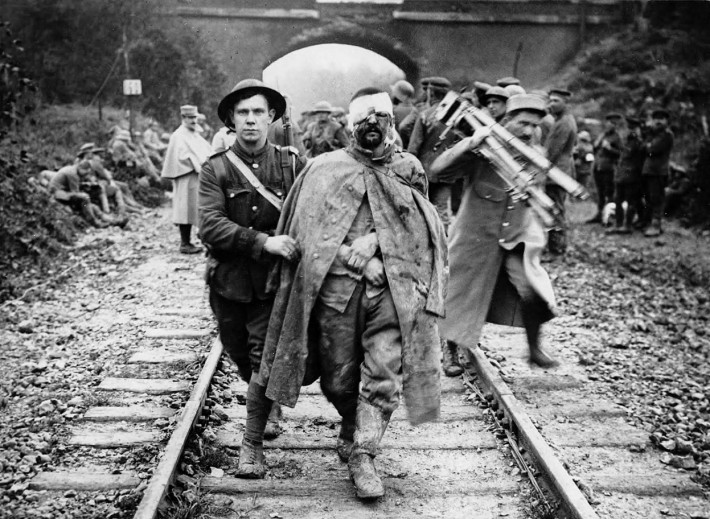 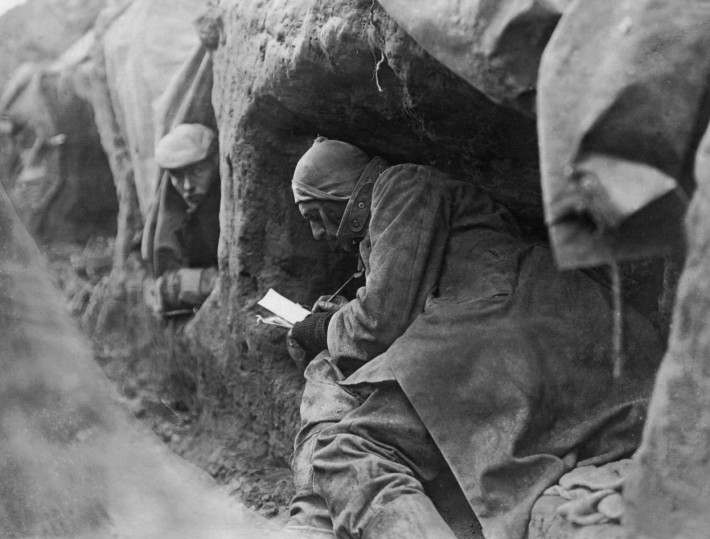 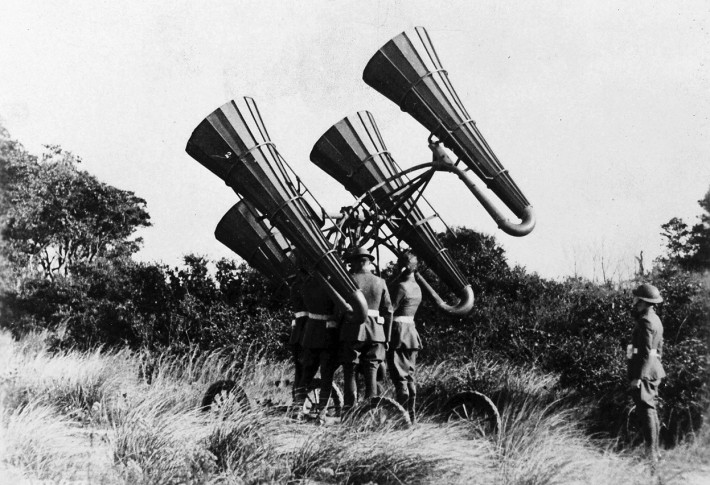 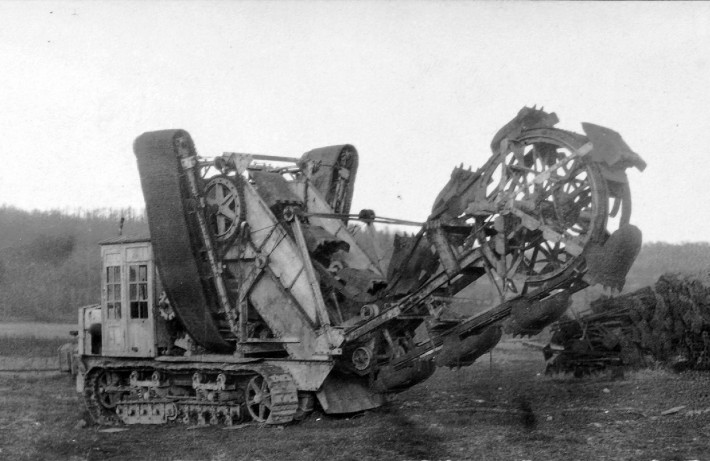