Yes, the iPhone Photography Awards, or IPPAWARDS, exists. This is, in fact, the seventh year of the competition (it began in 2007), making it the longest running competition of its kind, and there are some genuinely impressive images in the mix. For the skeptics, let's not forget that the first camera phone only came out 13 years ago, and its pictures looked something like this... 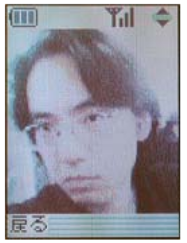 It's tough to ignore how far the bar has been raised with "camera phone" photography (or point-and-shoot as that's essentially what it is). That being said, we're still not to the point where we can expect iPhone images to be commonplace in an art gallery. But in another 10 years? It would be pretty foolish to rule it out. 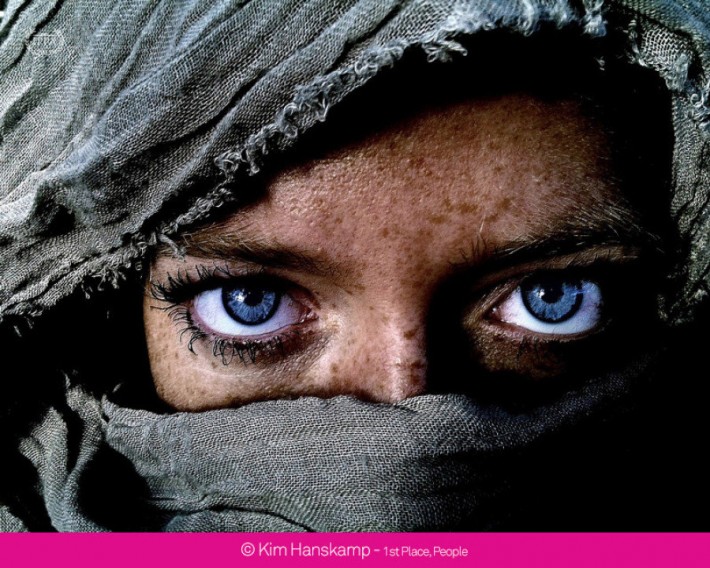 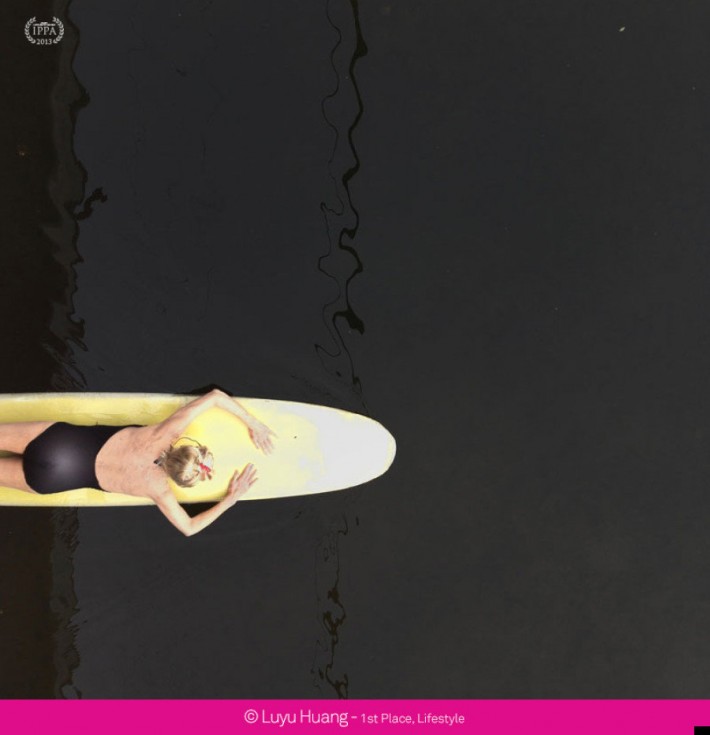 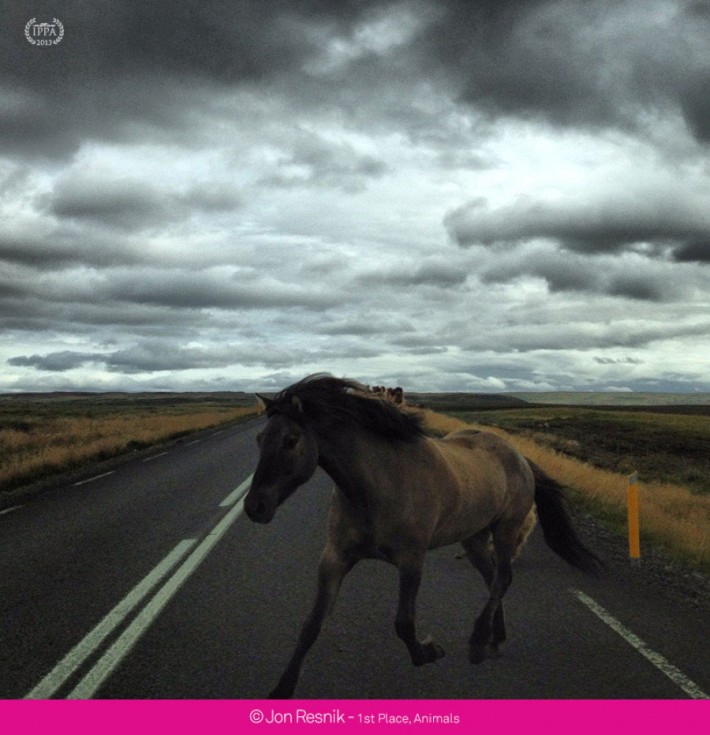 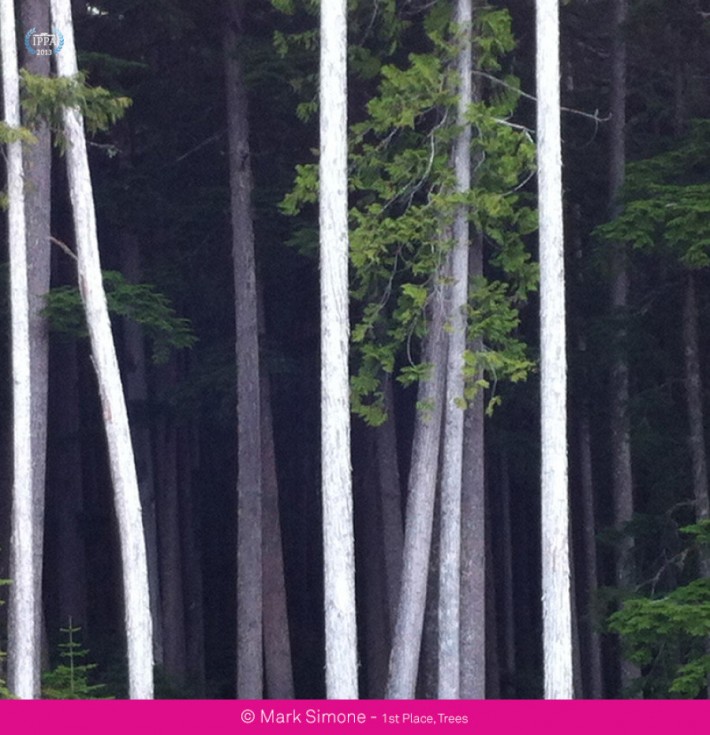 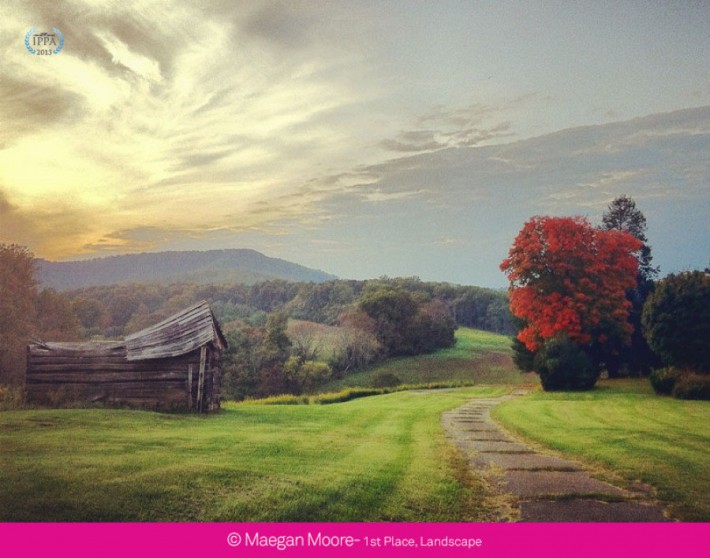 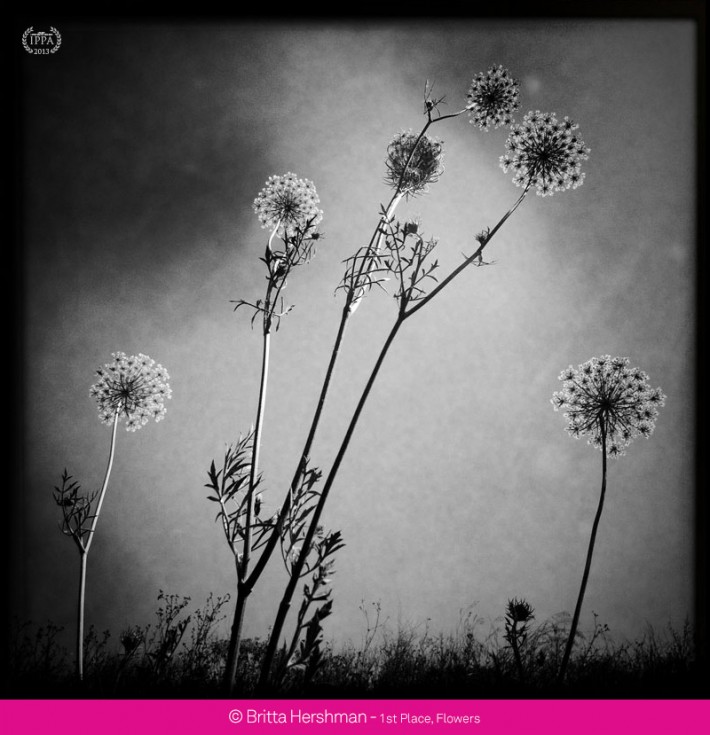 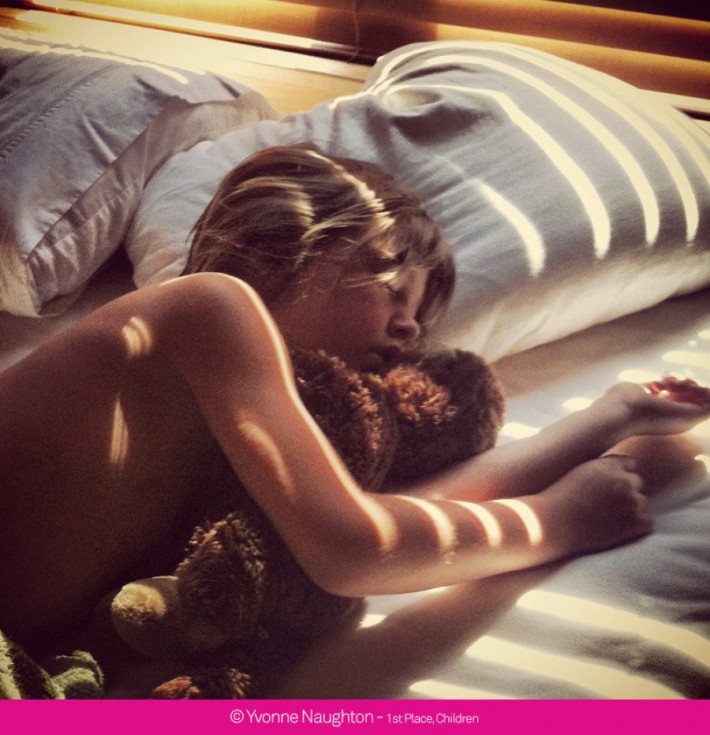 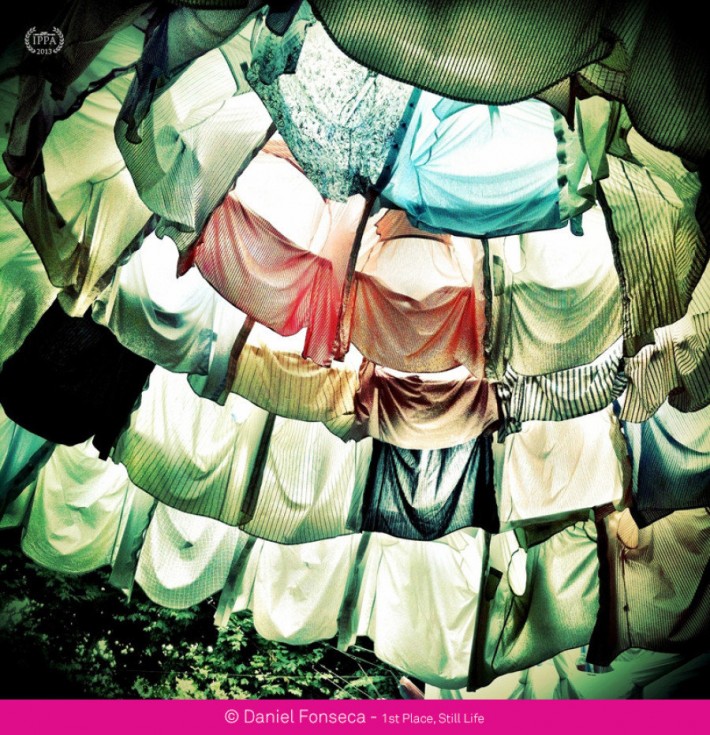 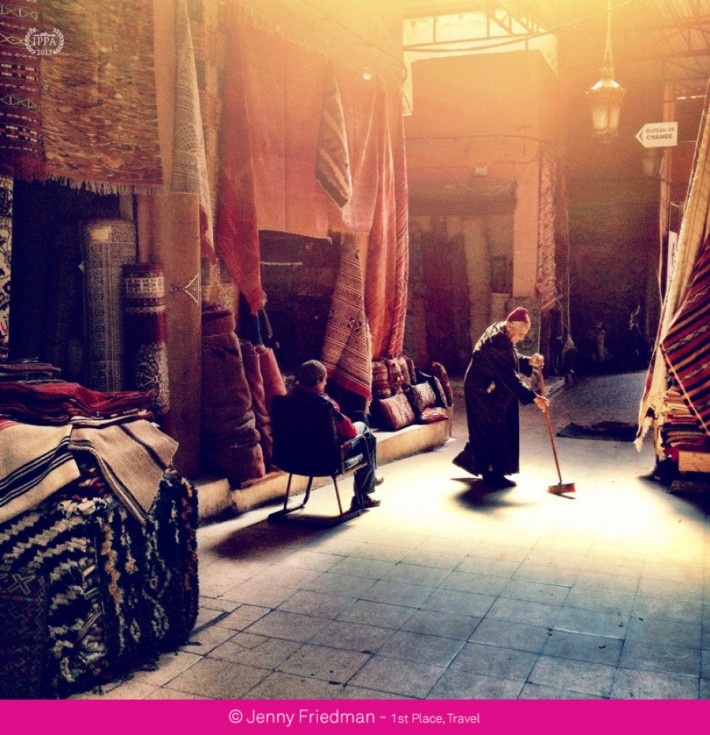 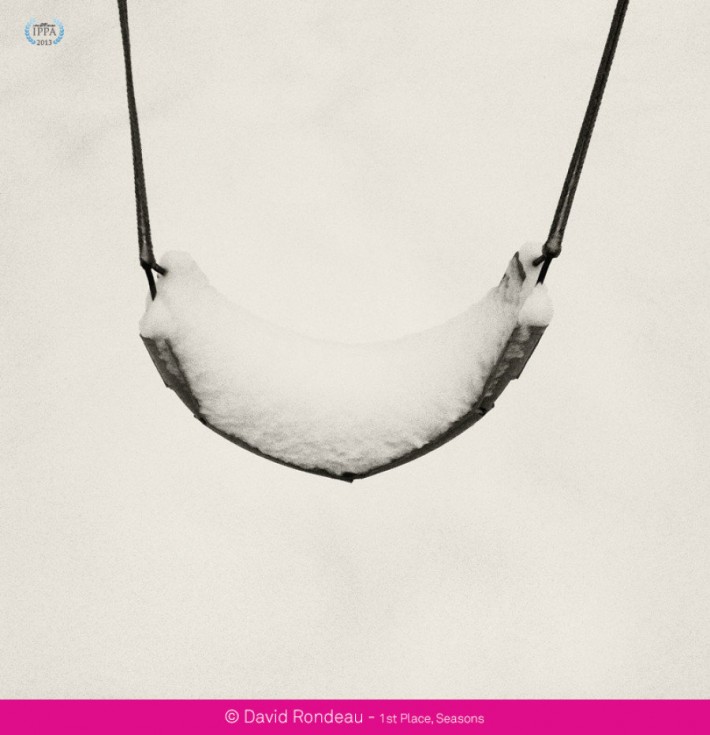 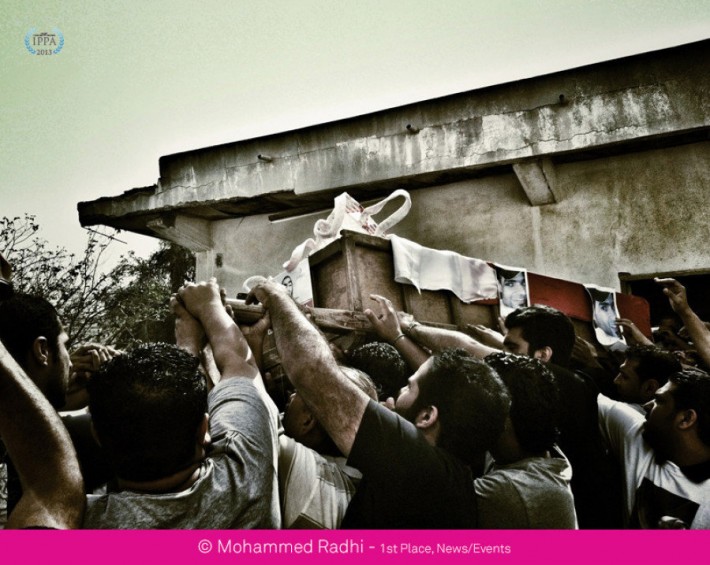 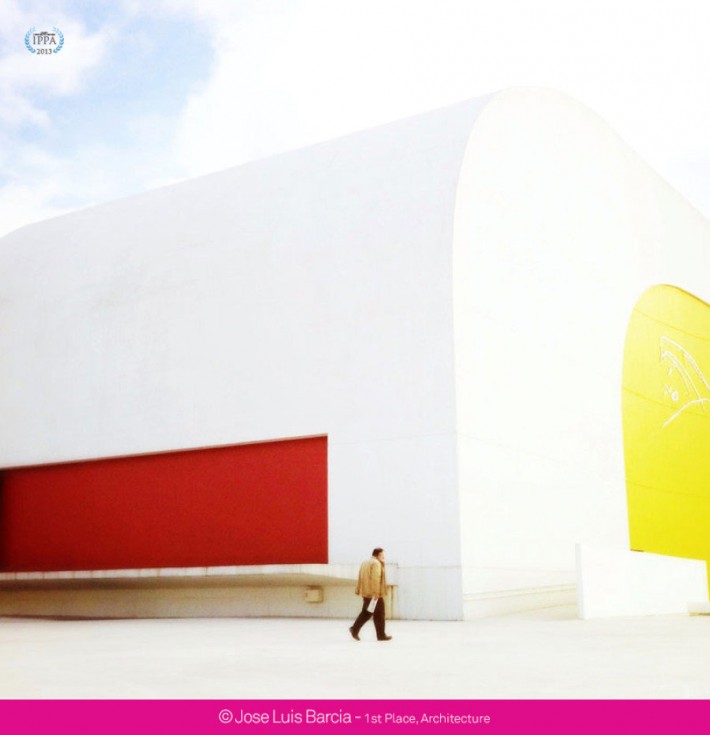 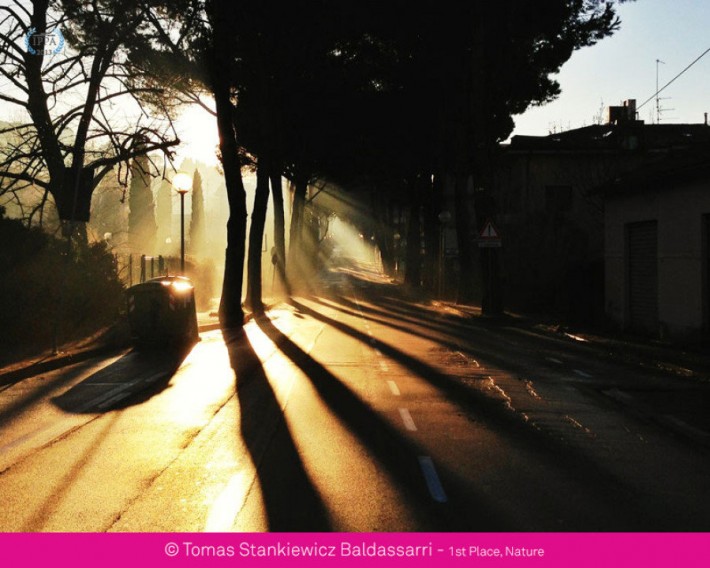 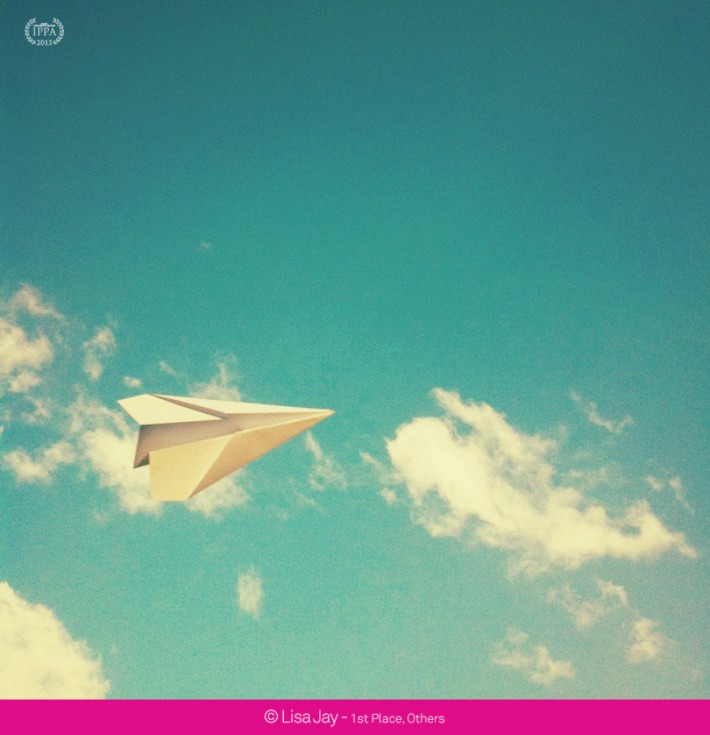 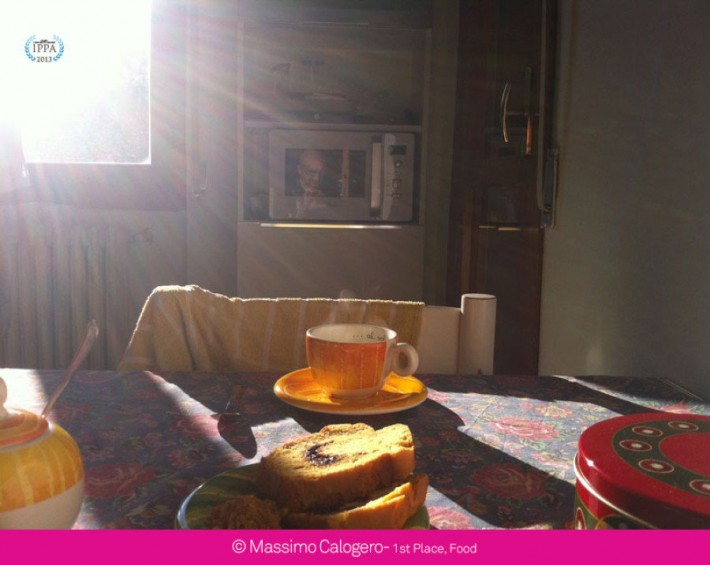 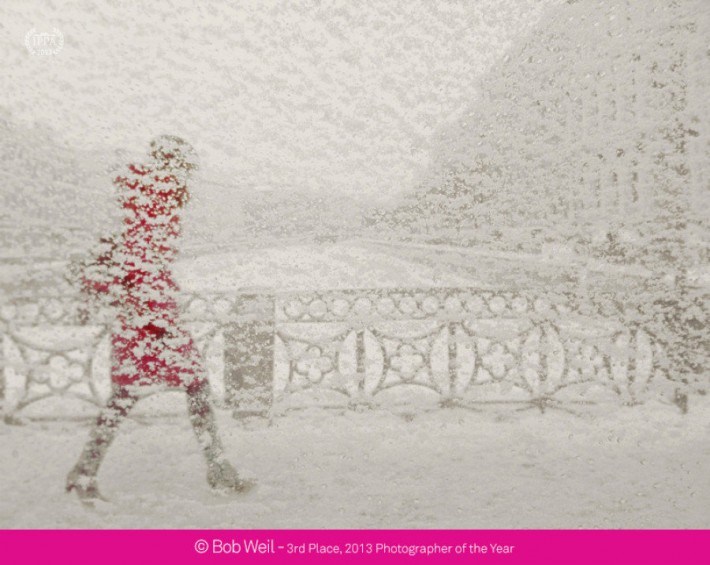 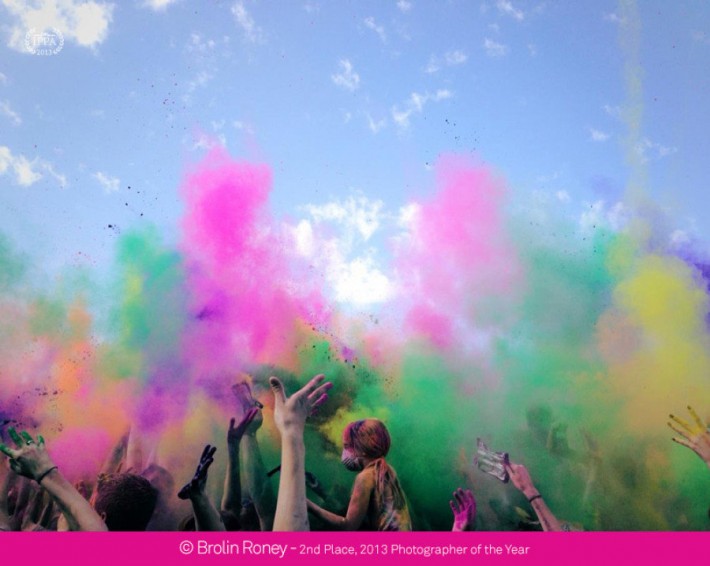 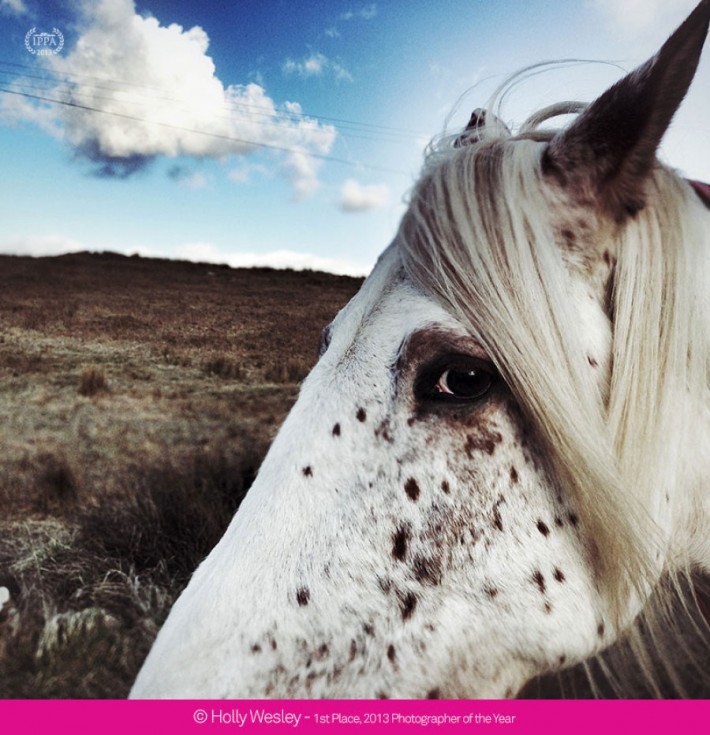 View past winners at IPPAWARDS.com 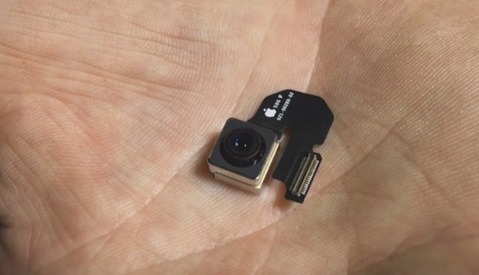 Product Photography / December 21, 2015
Inside of the iPhone Camera Revealed 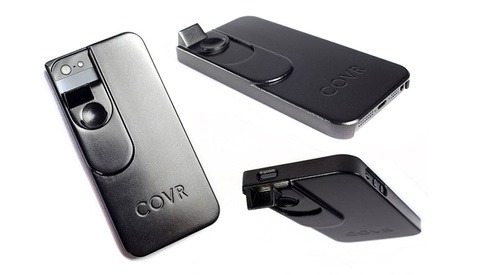 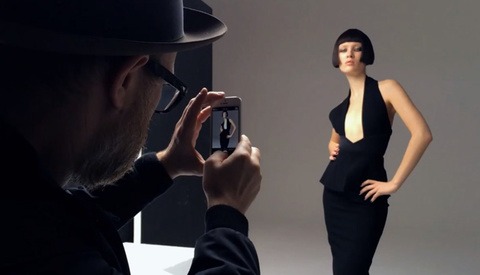 / February 4, 2014
Macintosh Celebrates Its 30 Year With a Beautiful Short Shot Entirely on iPhones 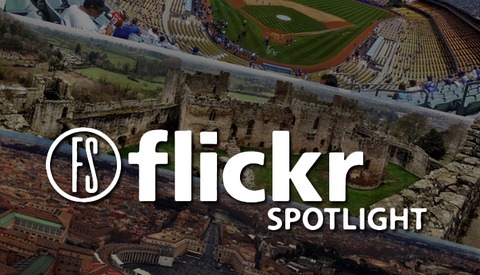 Pictures / March 7, 2013
iPhone Panoramas Look Much Better Than You Think

Where Art Meets Architecture 1 How To Photograph Real Estate, Architecture and Interiors Tutorial
With Mike Kelley
$299
$209.30
Log in or register to post comments

As well as Chris Ozer, Cole Rise, Croyable, Finn and many many others. :) (me: @mortenfrool)

Thanks for telling me about him! (:

bitter post:
take a girl with above-the-average eyes, cover her head with some rough cloth, shoot up close, and you'll have your own mccurry styled portrait! so brilliant!!
meh.

happy post:
I love the fact that such a contest exists, camera phones changed the relationship between people and image creating and consuming in a much more radical way than oskar barnack's inventions. amazing.

I concur in both points. 1) it's not a McCurry image no matter how much the creator wants it to be. 2) these are (for the most part) wonderful images no matter what they used to capture them.

Not to boast, but I and many of the people I follow on Instagram, competes with and surpasses these iphone pictures that I just scrolled through.

links or it didnt happen... lol

Did you even use Insta app? Don't need links. Lol. You have to skip pics of pets, nails, legs, food and exotic wannabe stars. Scroll through for a 5 min. You will see that awarded photos are simply... ordinary.

lol. its my name. @tristanlamour

yep...follow me on instagram for something better than these @blkpxls

Today I learned: If you do not live in a far away exotic land you will not win photography awards.

BS, You just can't show people what they can see out their own window. You have to find the new where you live. The unique where you live. Why would I want to see a photography that I can just see every time I go outside or something that has been photographed 6 zillion times.

Is someone trying to replicate McCurry's "Afghan Girl"?

What if you strip all of these instagram effects out of the equation? Would this pictures have the same impact?

Everything here is about good composition.

the trees photo, by far under processed. Worst choice out of all of the photos displayed shown.

I put NO value on a CONTEST that CHARGES to submit... Pay for entries........what is this a photography themed raffle?

The so-called winner could have tried for some measure of originality...