5 of the Best New Features in Adobe Photoshop 2022

Adobe has just released Photoshop 2022, version 23.0.0. As always, it leans more towards evolution than revolution, but with more than two decades of evolving, you know any large changes are going to be useful.

Today at Adobe MAX 2021, Adobe announced major feature releases for Photoshop. If you want a complete list of additions to the software, I would recommend their official blog post.

For improvements, my pick would be Object Finder, which improves upon Object Selection, an automated selection tool. There was a time where I could not get useful selections through any automated methods, but in the last year or two, I have been leaning on Object Selection more and more. As a result, I'm pleased to see they have refined this tool and added some functionality.

As for some newer features, I always go straight to the Neural Filters, partially because they're still novel, and partially because they're getting increasingly impressive. For example, the Landscape Mixer tool (which is still in beta), allows you to change the season of your image automatically, as well as the time of day, or even the textures. The example Adobe gave that was the most impressive was an ordinary, green landscape with hills and trees, that the new tool turned to winter. The snow on the ground isn't overly impressive, but it even realistically added snow to the leaves of the trees too. 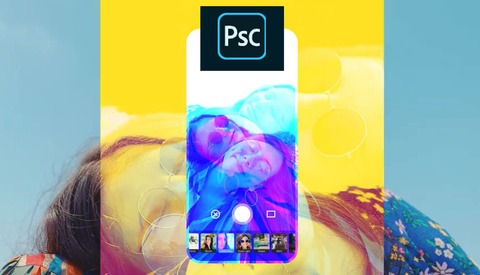 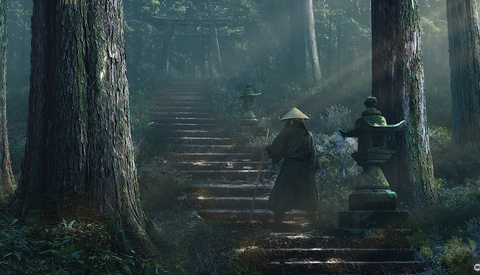 Photoshop / December 3, 2021
How to Add Light Rays to Your Images in Adobe Photoshop 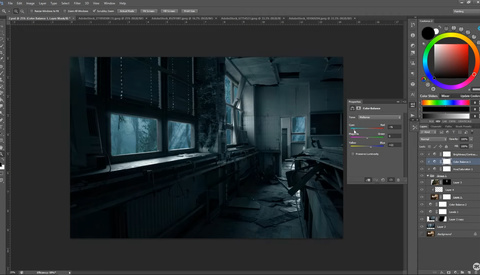 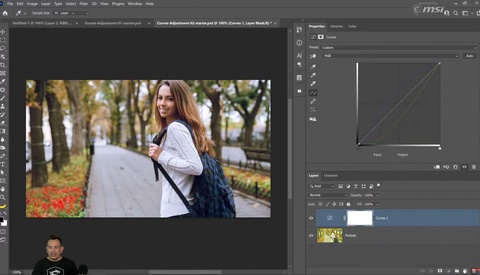 and the new adobe bridge 2022 is stll not native on apple sillicon and photoshop 2022 startup times on m1 feels 20 slower again .

Of course not, and that's the downside to that trash.