Any good makeup artist will tell you that great eyebrows will make any face look good. Think of eyebrows like frames for prints: when they are beautifully crafted, they will make your prints standout. Eyebrows will do the same for a model's face, whether it is a male of a female model. They can totally change the expression and the look of someone depending on how they are shaped. Sometimes, a makeup artist can only go so far and we are left with work in post-production. So it is important to have a little knowledge on what the eyebrows should look like to get the best out of a model's face.

Doing makeup on some of my shoots, I soon realized that eyebrows where easier to reshape in post-production than in real life. In Photoshop the model is not moving. You can cheat and add a few more hairs that look way more realistic quicker in Photoshop than with makeup, plus you have rulers and other tools to check the symmetry on-screen. However, I also realized that before learning about makeup, as a male photographer, I had absolutely no clue what shape they should have, where they should start and end, or even if they should look really full or not. Now, I wonder how I could ever have a proper portrait without knowing these things...

Here is a sample picture with the lines I used to make sure the eyebrows would look good. 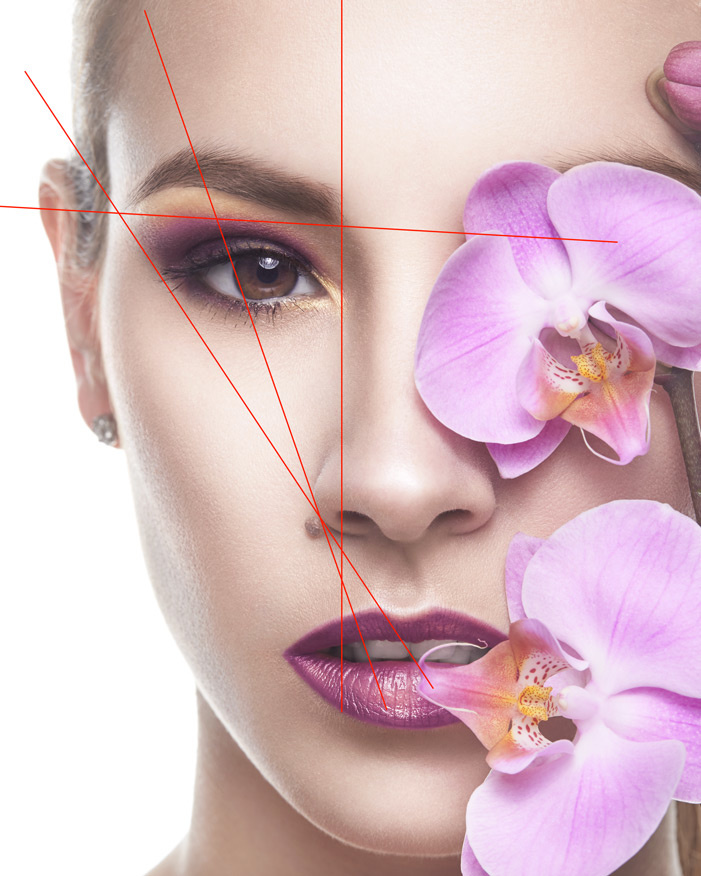 The first thing we should always check first is where the eyebrow starts. Generally if we were to draw a straight vertical line from the outer part of the nose, the eyebrow should begin there. However, we can cheat slightly like I did here and align the start of the eyebrows with the outer part of the nostril (or sometimes the bridge of the nose's border). This trick will give the impression of a slimmer nose. Be careful however not to go too far with this trick or the model will end up with a unibrow... which I am sure she or he will not really appreciate!

The second line should start at the outer part of the nose and go through the middle of the eye globe. This line will give us an approximate idea where the arch of the eyebrow should be. If you are not quite happy with the arch (too strong, not visible enough, too much on the inside of the face, etc.) a great tool to correct it is the puppet warp. It will allow you to choose each point of your eyebrow and move them independently to get the shape you want. If you use the puppet wrap though, try to work on a layer with only your eyebrow on it, otherwise you might end up with a strange looking eye.

Finally, the last line is a simple way to check that our arch and length are correctly drawn. This line should go from the end of the eyebrow to the beginning (lower parts) and be horizontal. As you can see on my sample picture, the slightly raised eyebrow, due to the model's expression, makes the line slightly inclined. I could have used an image where everything was perfect but this is great example to show you how to interpret the lines depending on the picture. When we do the makeup we have the chance of being able to tell the model to relax and not do anything, making it easier to check the eyebrows. When retouching we have to figure out how the eyebrows should look like depending on the pose and expression.

As said above, to reshape the eyebrows the puppet wrap does a great job. You could also use the transform tool – which might take more time – or the liquify tool on a layer containing only the eyebrows to avoid affecting the eyes. Be really careful though, by changing the shape of an eyebrow, especially the arch, you will probably end up changing the expression of your model. So do it very lightly and step by step.

In makeup, different techniques are used to fill in the brows. One is with a powder to fill in the bigger gaps and another with a pen to give the impression of added hair. When retouching, we can use pretty similar techniques: a layer to darken down and give the impression of fullness (burning layer) and a blank layer to draw fake hair with a brush.

Usually I like to start with dodging & burning my eyebrows in order to see how far I can go before drawing in new hair. On this picture I filled the eyebrows on my burning layer firstly with soft brush making very light but large stroke to fill the gap that were visible. Then I burned with a thin hard brush to get the shape of hair. I used the larger brush mostly on the inside part of the eyebrow and the thinner brush to refine the contour.

If this is not enough we can then draw hair on a blank layer. If you are using a mouse, you most likely can forget about that part as it will be close to impossible to get a proper result. To get a realistic result, use a thin brush (the width of the hair you want to create), select a hardness of 100% and in the brush panel (Window > Brush) activate the noise option. Then use the color picker to get the color of the hair around the one you are going to create and try to resample often to have some slight change in color to make it look more realistic. Don't forget to slightly blur the hair afterwards and eventually add some noise to make them look as real as possible. If you want to have more details on how to create perfect hair, you should read the article Pratik Naik wrote about a year ago on how to retouch hair. The very same techniques can be used on the eyebrows.

These are the basic rules most makeup artists use to get great looking eyebrows. However, sometimes when shooting beauty, close-ups or just tight portraits, some gaps or missing hair can be seen. This is one of the many cases where, as a photographer, knowing some basic makeup rules or tricks can come really handy. 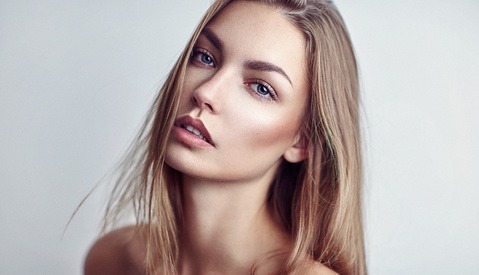 Education / August 14, 2015
Why You Should Stop Contouring in Post 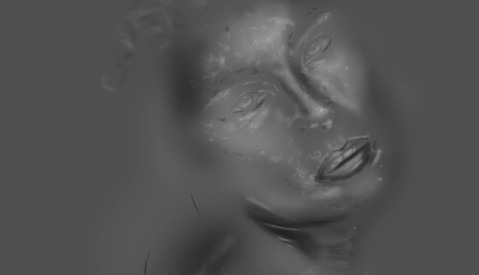 Education / May 4, 2015
The Ultimate Guide to Contouring Like a Makeup Artist 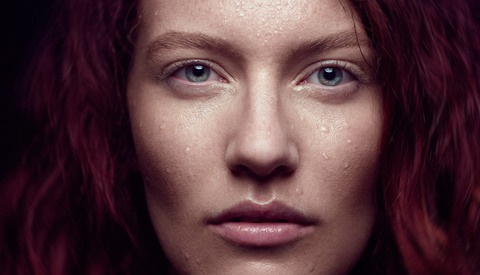 Education / March 23, 2018
Enhance the Eyes of Your Subject in Seconds Using This Photoshop Technique 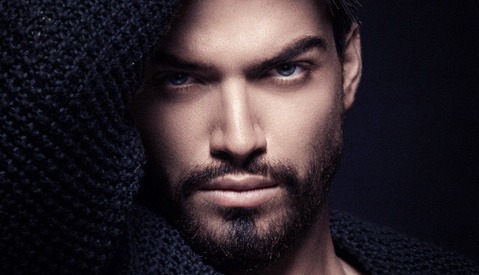 Hmmm... interesting... I've always thought that the line created between the end of the eyebrow and the end of the mouth is the border line for the eyeshadow. Am I wrong or this is all subjective?

I had never heard of using the end of the mouth as a mark/ruler. Most makeup artists use the "rule" as described in the article, however it is not an exact science. Depending on the face's shape it might not work perfectly and you might have to adapt. For example:
* starting the eyebrows closer to the nose to slim the nose down a bit,
* finishing the eyebrows closer to the ears to give the impression of a wider face,
* or, like you described, making the eyebrow shorter to give the impression of a thinner face and thus giving it more length.
But then this would be more of a morphological correction than a basic makeup rule. I might end up doing a couple of articles about it if that could interest photographers/retouchers :)

This article came just at the right time. Trying to do eyebrows cleanly for the first time and it's not so easy!