With a single push of a Polaroid button, Warhol created a large amount of stripped down portraits of recognizable actors/actresses/writers/athletes of that time. Starting with the instant camera, a white wall and an in camera light source, the photographs have an almost eerie look and feel and might be read as some of the subjects having forced looks. How ever you read it, it is still interesting to look back at the work of one of the most popular and influential artist of his time.

To see more of the Polaroids from Andy Warhol visit americansuburbx.com 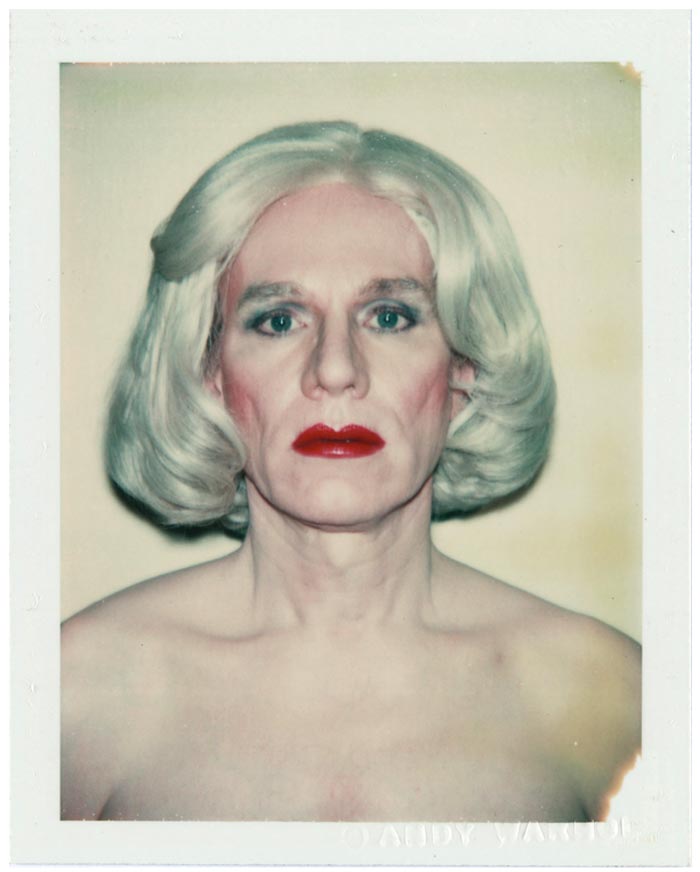 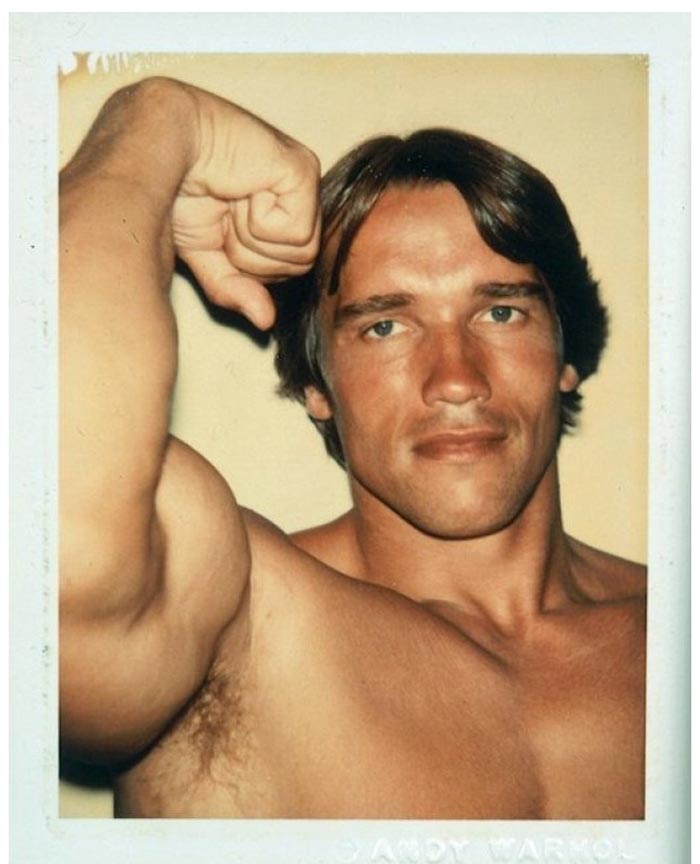 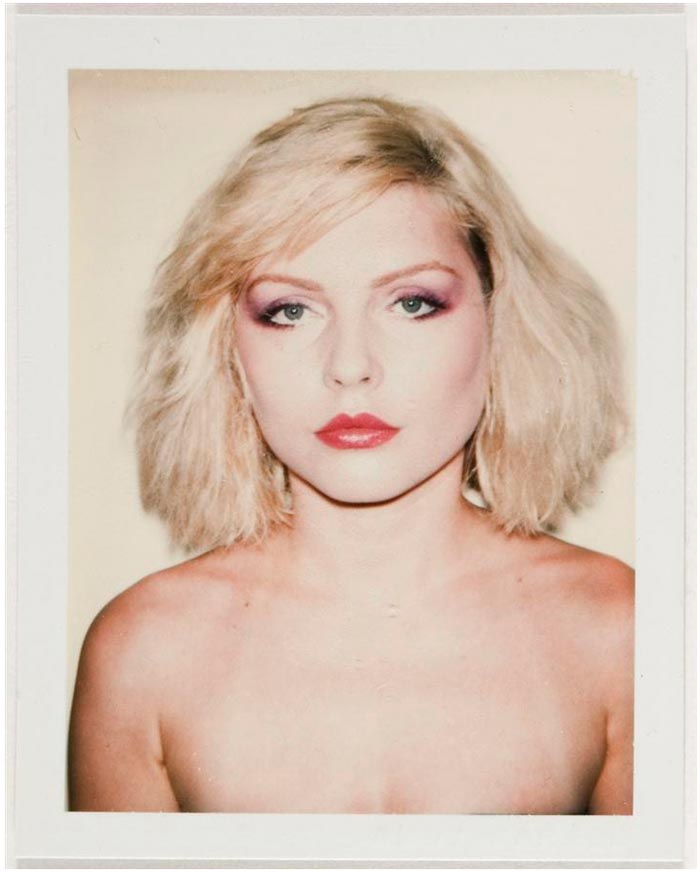 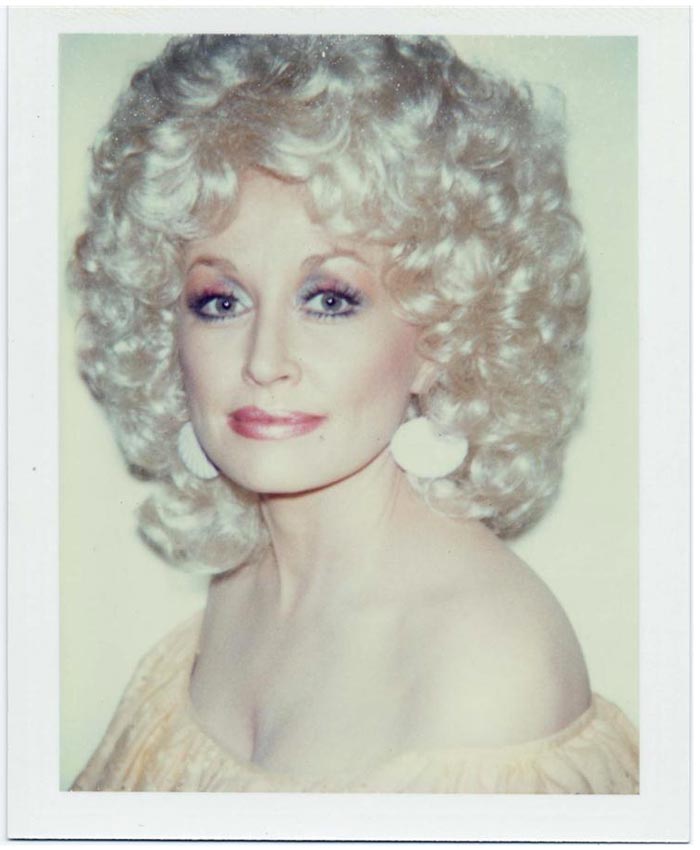 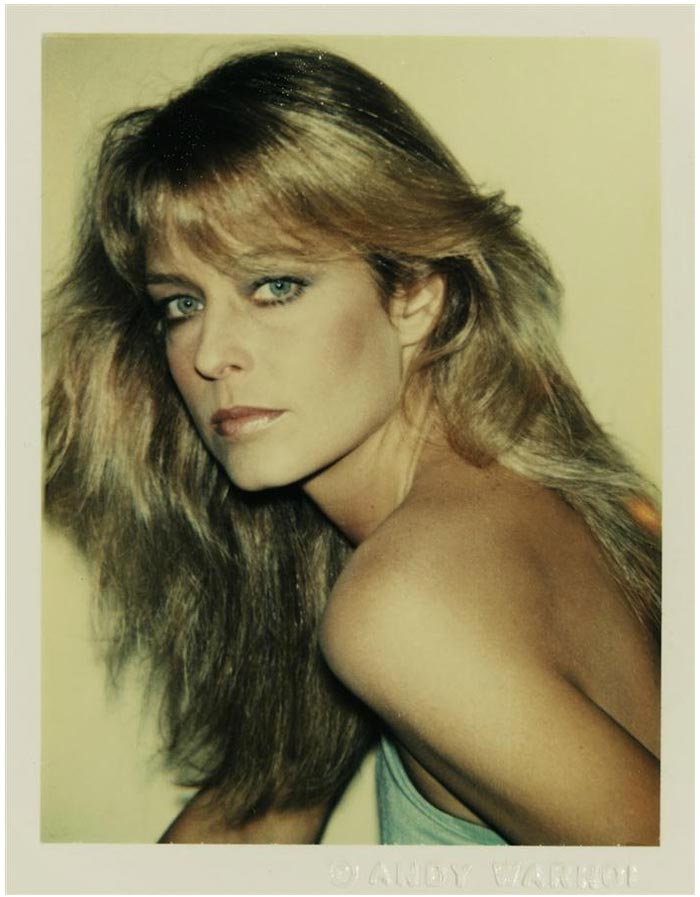 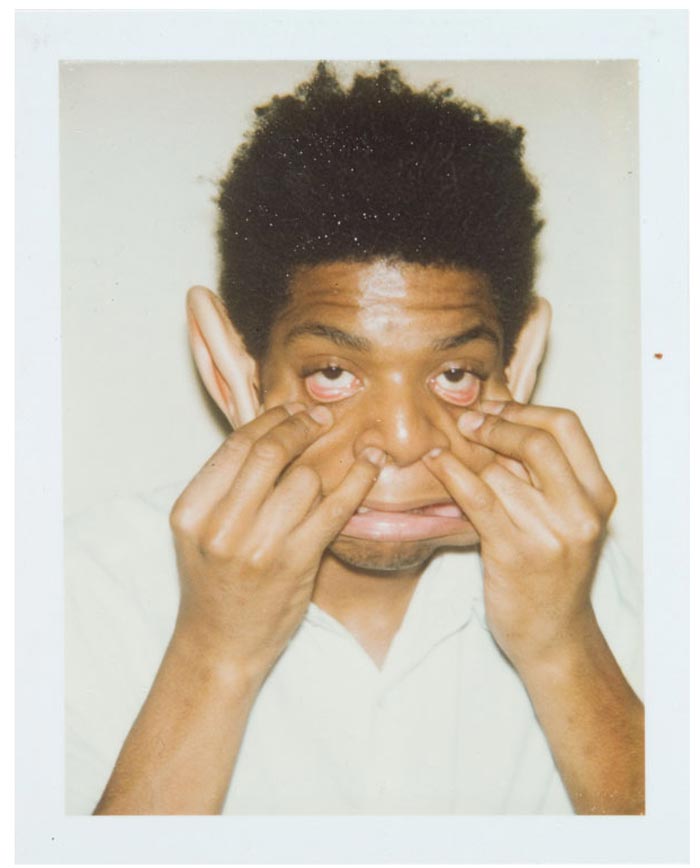 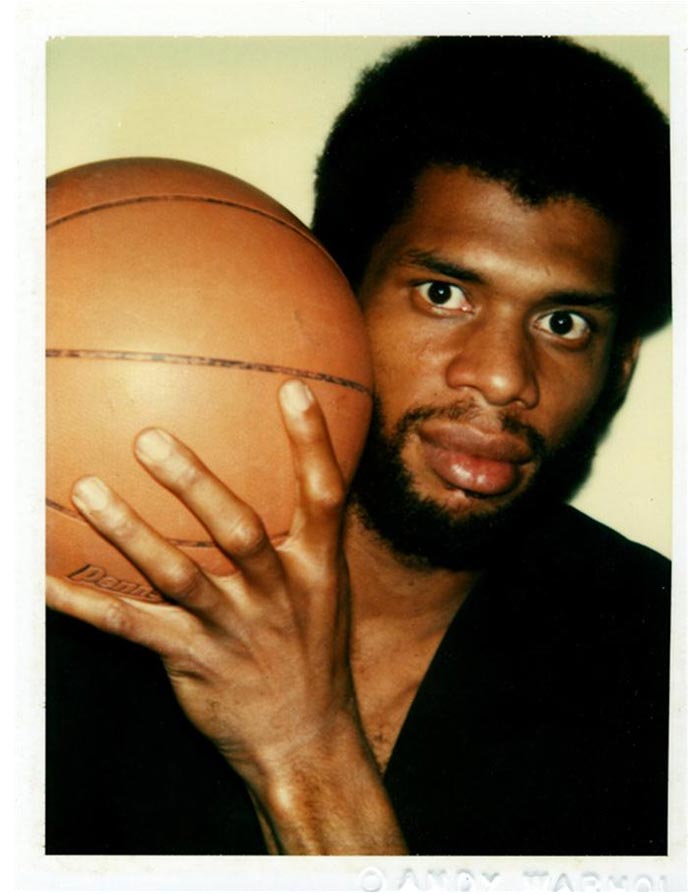 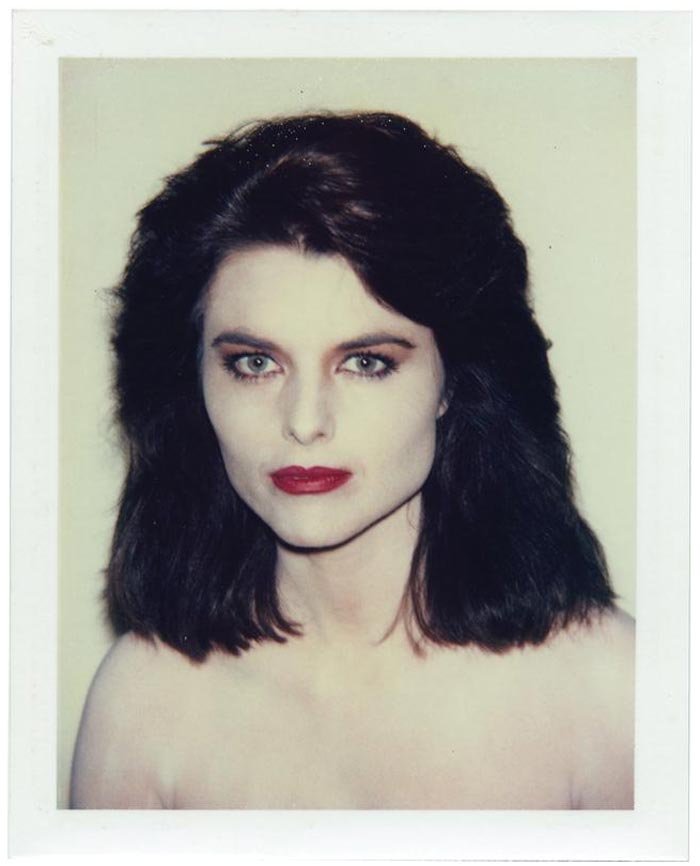 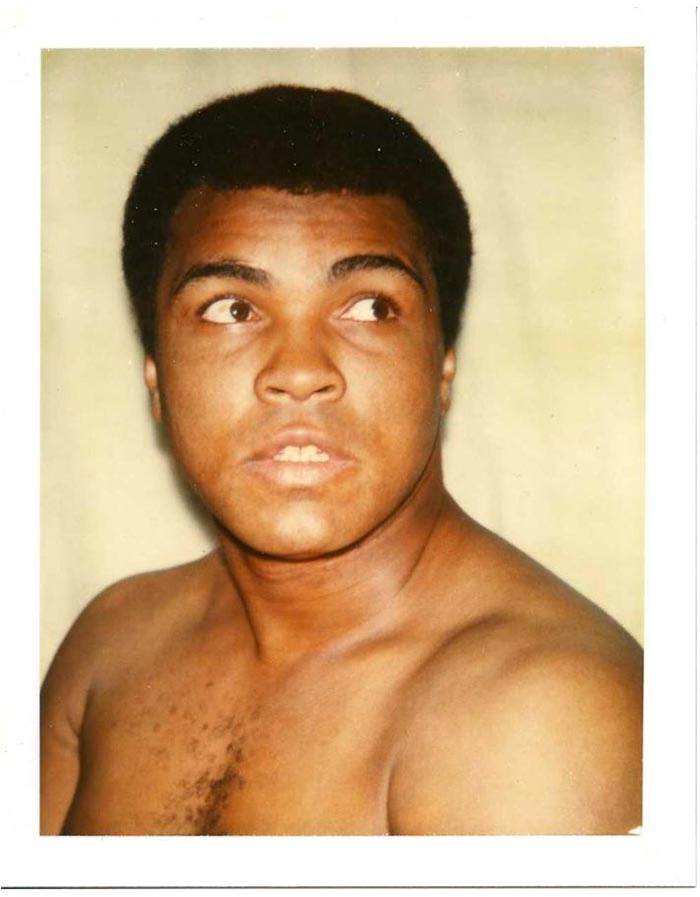 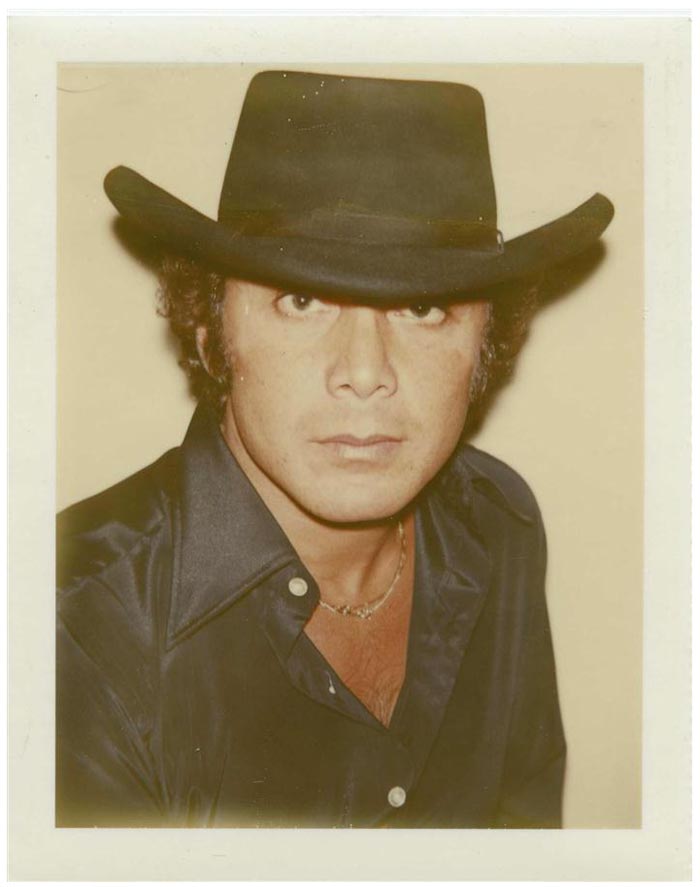 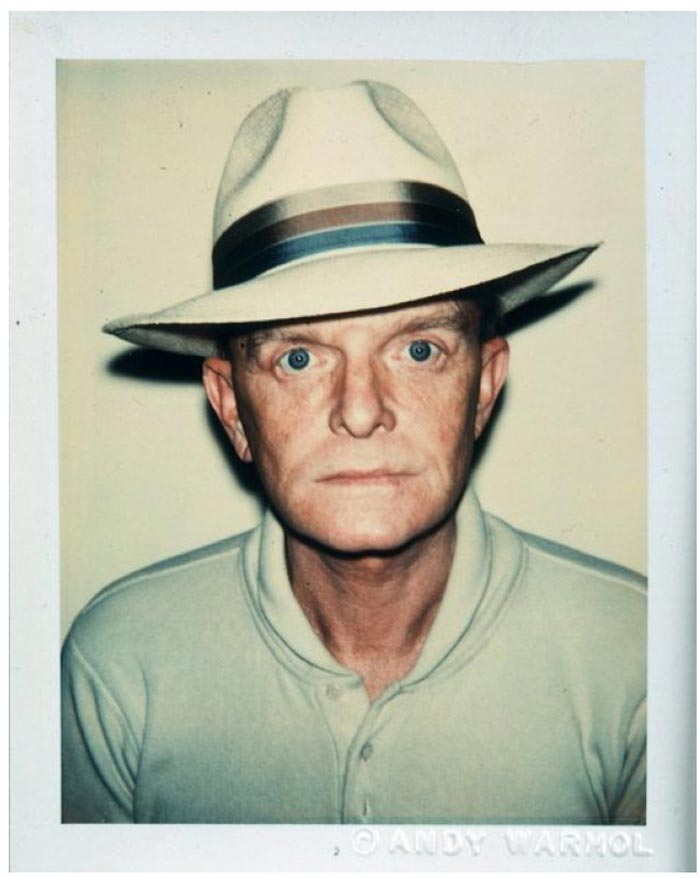 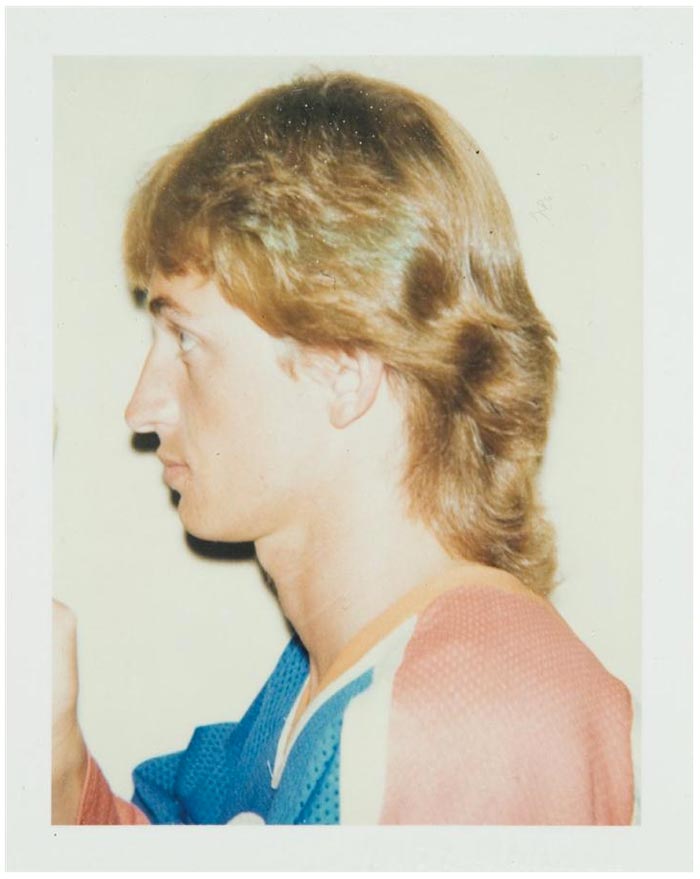 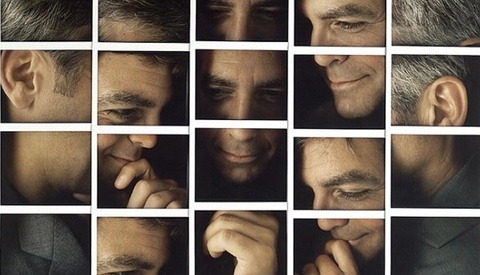 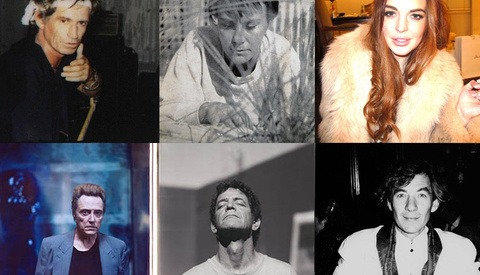 Portraits / August 13, 2012
Photos of Celebrities Taken by Their Friends 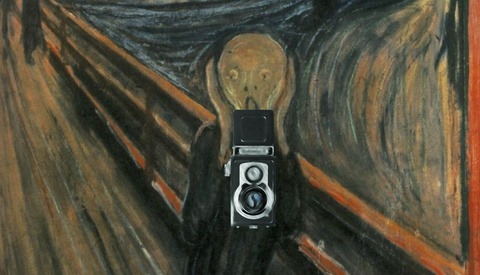 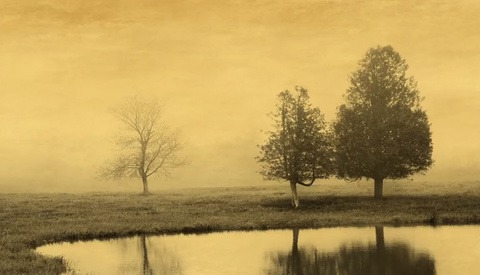 New
Portrait Retouching: Capture One and Photoshop
With Quentin Decaillet
$99.99
Log in or register to post comments

this is old, but finally, americansuburbx! probably best american site on photography. but if you know better, please tell me...

Warhol is so insanely overrated. This is garbage.

Here here.
He was an absolutely terrible photographer.
He only used the medium (very poorly) to make his "art"... like I use a calligraphy pen to jot down an infomercial number.

It's interesting, seeing these makes me wonder if this is where Terry Richardson got his more frequent style.

To those who say Warhol sucks, know for a fact that you will never be as successful or famous as him, ever. How many articles or editorials get published about how it's not how "good" your art is, it's all marketing? I know i've lost count.

Warhol got to where he was by networking with the right people, which is the way almost everyone gets to the top. That has nothing to do with the fact that he was completely overrated, and that these images here are complete garbage.

And you're into photography to be successful and famous?

I take it that these are in the mid to late 70s when he would be a regular at Studio 54 and most celebs were hanging out there too.

Crap. Warhol is junk food crap. No substance or talent at all. just a cult fad.

What is it about some people that they feel they're qualified to comment on someone else's creativity? I think it's called ego.