Portraits of Strangers on the Street

Taking nice portraits in a studio setting requires a great skill set and understanding of how to set up lights. Doing the same thing, but on the street with complete strangers takes the skill one step further. Benoit Paillé, Quebec based photographer, recently released images from his latest project titled, "Stranger Project" in which he breaks the norm of "not speaking or disturbing" strangers in order to create stunning portraits on the street.

Paille, whose surreal landscapes photos have been featured before on Fstoppers, says the project started in 2007 when he decided he wanted to take portraits of strangers on the street. But rather than doing it hidden or from the hip (as I recently did on my trip to New York) he would talk to the people and let them know what he was up to and get them on board. His goal was to "break the individualism and anonymity of the big city" reaching out to people "break the usual way this modern world works." Currently he is up to 222 photographs of strangers and eventually looks to publish a book with the photos and stories from each encounter. 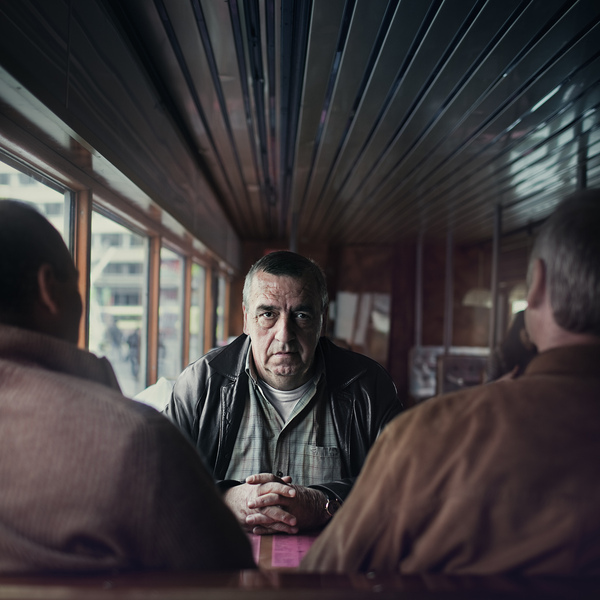 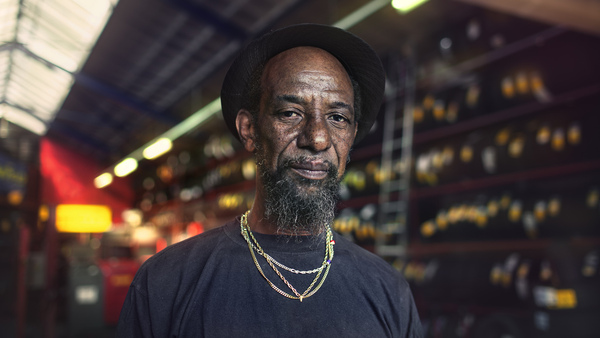 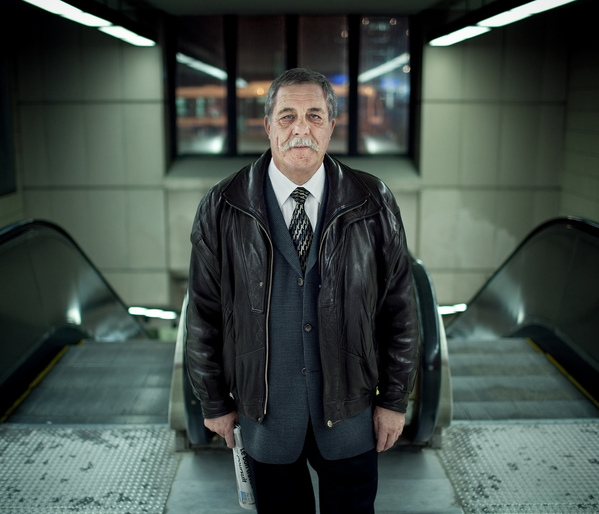 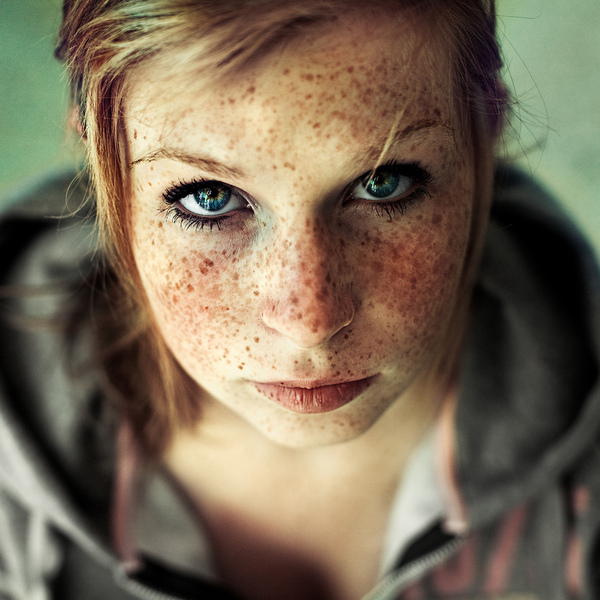 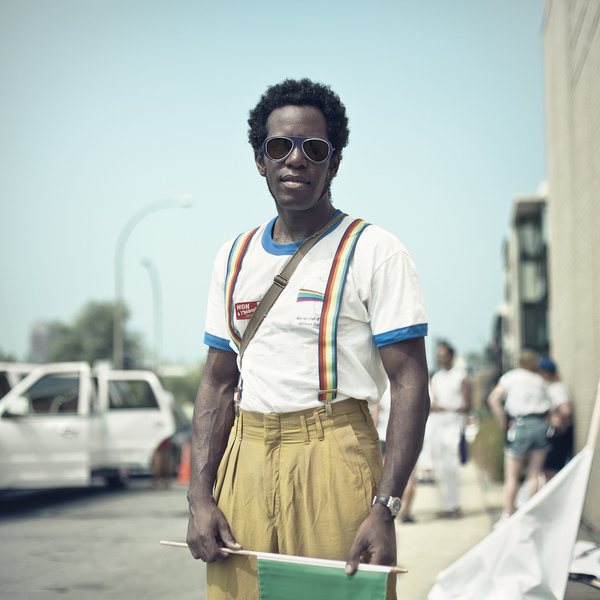 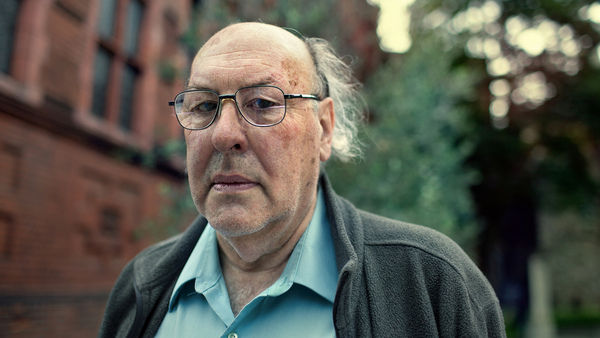 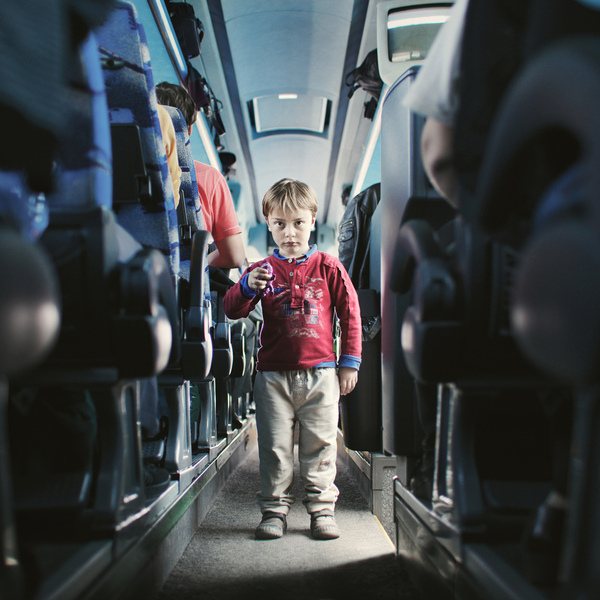 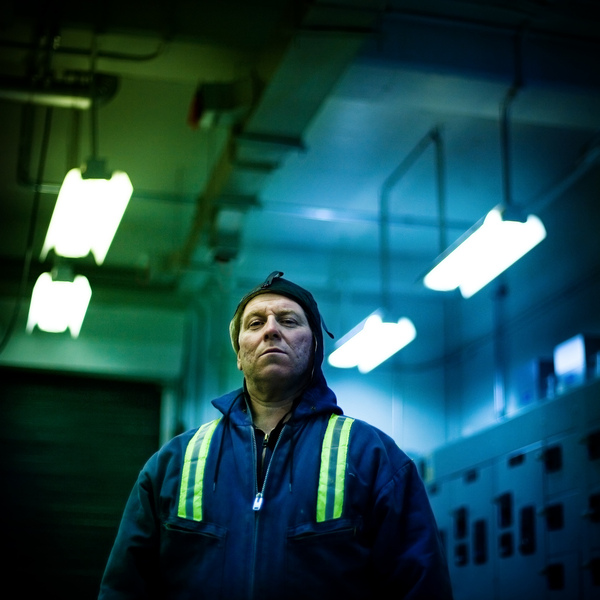 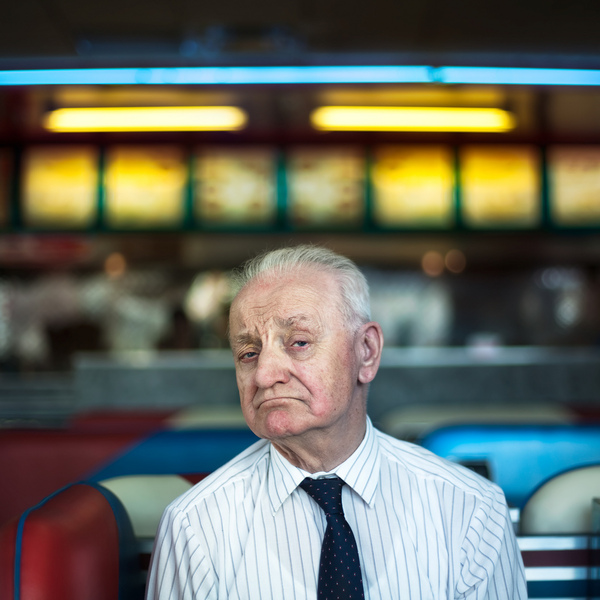 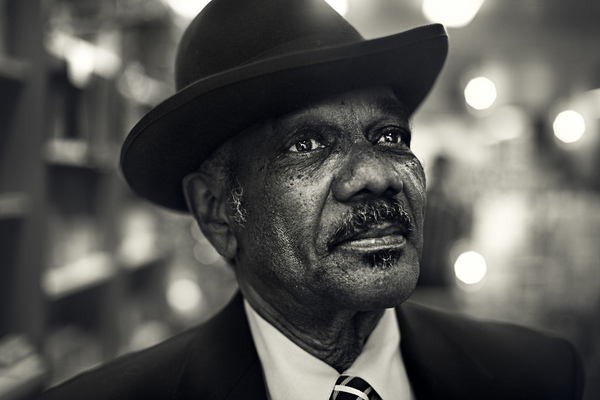 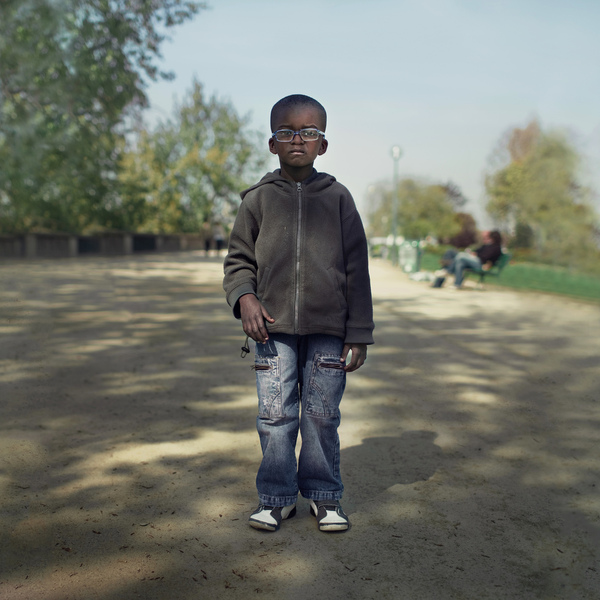 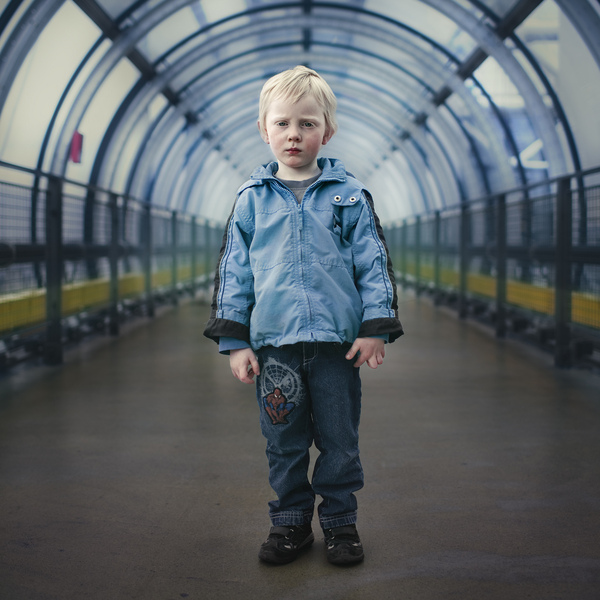 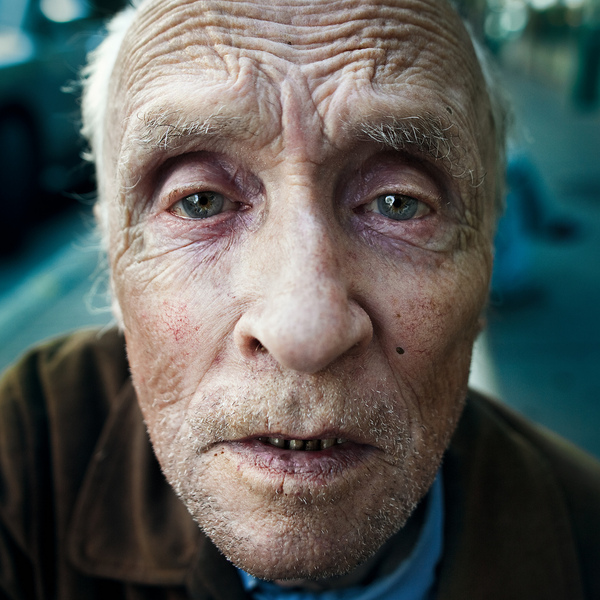 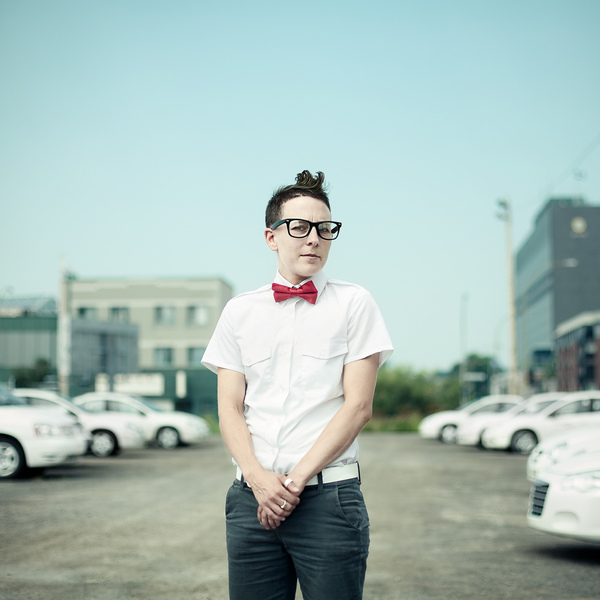 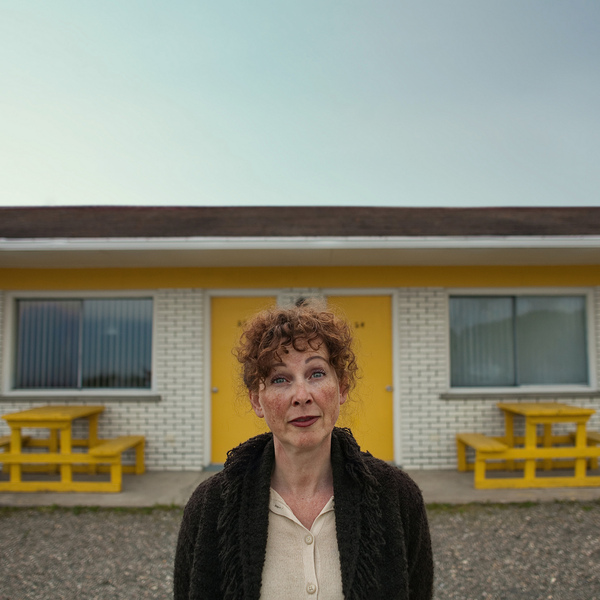 Portraits / October 30, 2020
How Our Community Made Senior Photos Happen During COVID

I like this a lot...nice framing, perfect sharpness and above all, honest...

really love the post-processing in these. great stuff.

Check THIS dude out - his street photography shots are unreal! http://www.flickr.com/photos/wefwef/sets/

or: "when sharpening goes too far"

Wow, my love of street photography has been renewed. These are just great

Big props! I have been wanting to do this for a long time now. I finally got the courage while out in Hawaii to get a few shots of a random Hawaiian surfer before he went out on the surf. I first asked him what he was waiting for as he looked out and he replied "Chritmas" and took off into the water. Check out a few shots here.
http://500px.com/photo/7018120http://500px.com/photo/7018115Wish I could do it more!

These are absolutely stunning.

Awesome shots, the Flickr group 100 Strangers Project is about the same sort of thing. I have to get back to working on mine, it certainly pushes you out of your box and comfort zone to do it.

Without even bothering to click his profile, I guarantee he's either a wedding photographer or outdoor family photographer.

I'd bet the entire contents of my studio on it.

JP - Good call. I am a full time wedding photographer but I do quite a bit of studio work as well. I am not putting down studio photographers by any means. It definitely requires talent to set up lights correctly and nail everything to get the perfect picture. What I was trying to say in this article is that the photographer here, Benoit, nailed amazing lighting in all kinds of outdoor locations which to me says a lot about the guys talents. I am very familiar with lighting (studio and outdoor) and this guy's work stood out to me. You are welcome to view my own portfolio at www.trevordayley.com.

Very nice, I'm loving the Bokeh on these shots, any guess as to what lens he's rocking out with? I'm sure full frame as well helps that bokeh even more

These are amazing and exactly the kind of thing I'd love to do. It's a pity I don't get a lot of time to be in the city at the moment.

They look like MF to me, or at least f/1.4. I'd love to know some more details about some of these; the lighting, in particular.

It's amazing to go from having no balls to be able to produce something of worth for yourself or for at least the people you photograph. It's all due to Benoit. I would take it again given the chance!

You had some pretty good shots in there! Really liked some of your pictures which had similar kind of feel to them as Benoit

As above - loving the processing and DoF/Bokeh - although it looks un-real sometimes. Wonder if it's some funky lens or added in post....

When you nail the right mix of foreground, midground, and background the depth of field looks incredibly unreal. He isn't adding it in post he is just nailing it.

Absolutely gorgeous portraits! The technical side is top notch, but something that he catches in their eyes that strikes me the most.

Checkout Thomas Leuthard in 500px.
Candid portraits of strangers on the streets.

Love these. The ones taken on the street actually remind me of The Sartorialist. More fashion oriented.

He has a great eye for balance and l love his lighting!

How is this considered to be 'street photography' if the people are posing for the photos?

My understanding is that 'street photography' is photos taken of people in the street as they are and unposed.