Most everyone knows Albert Einstein by now. After all, he did develop the theory of relativity, among other achievements. This Nobel Prize winner did a lot for the world of science as a whole. Most of the shots you usually see of him are rather serious and repetitive. Here are some shots of him in casual settings. Though the shots themselves aren't necessarily amazing, they give us a look into his life that we wouldn't see much of otherwise. We begin to wonder what he was like away from his life in science. 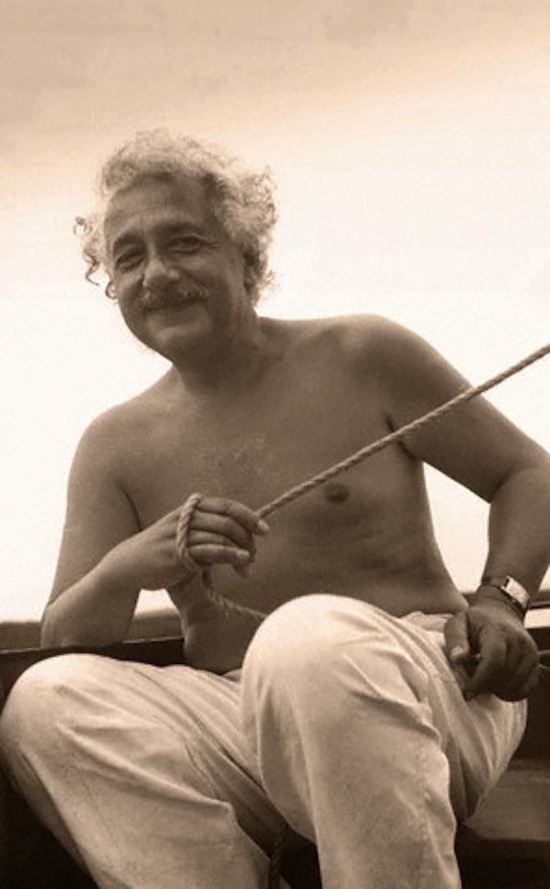 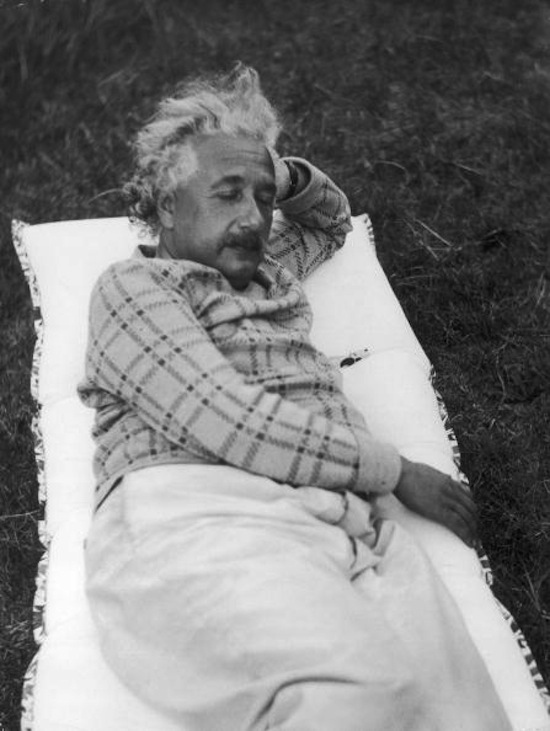 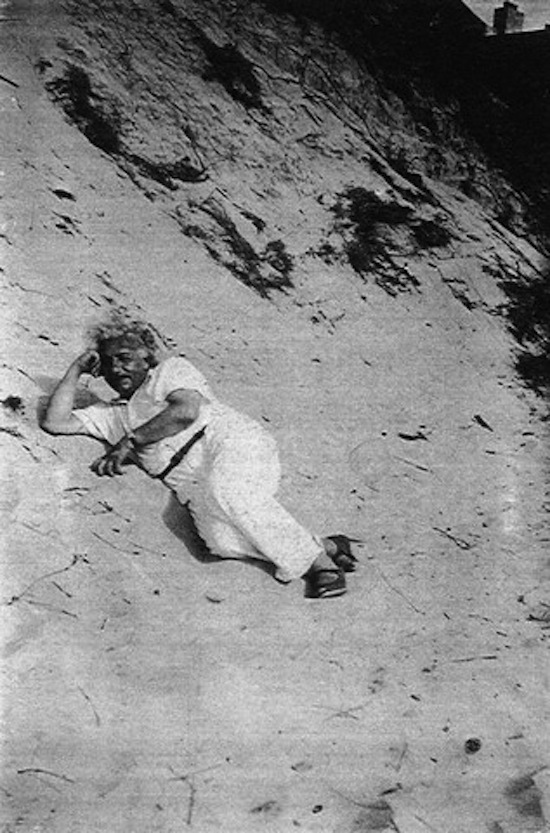 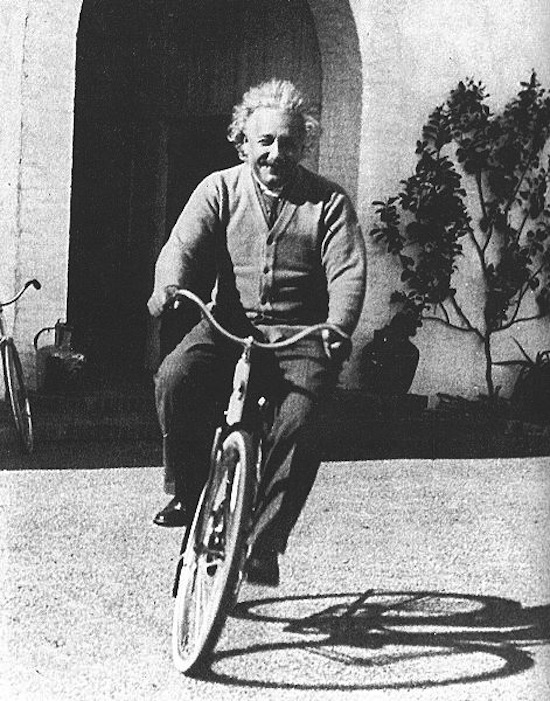 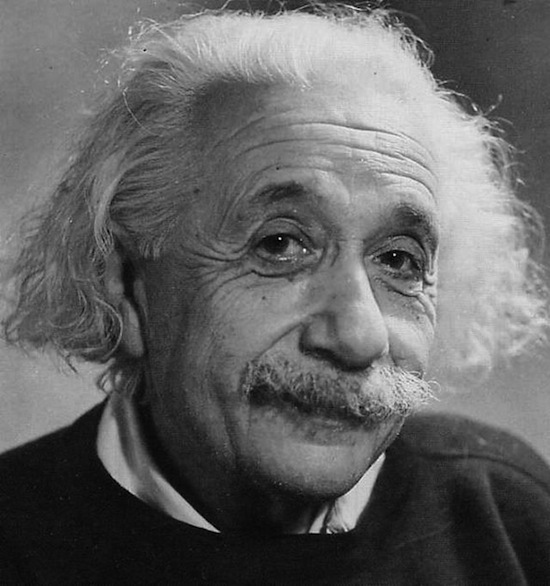 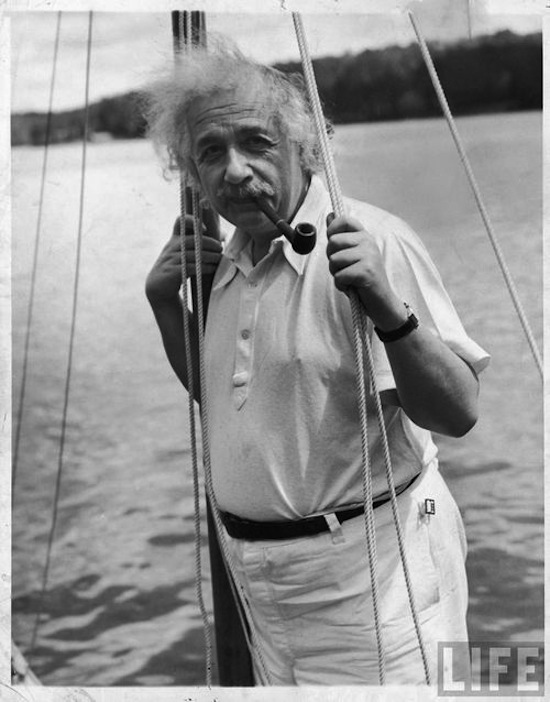 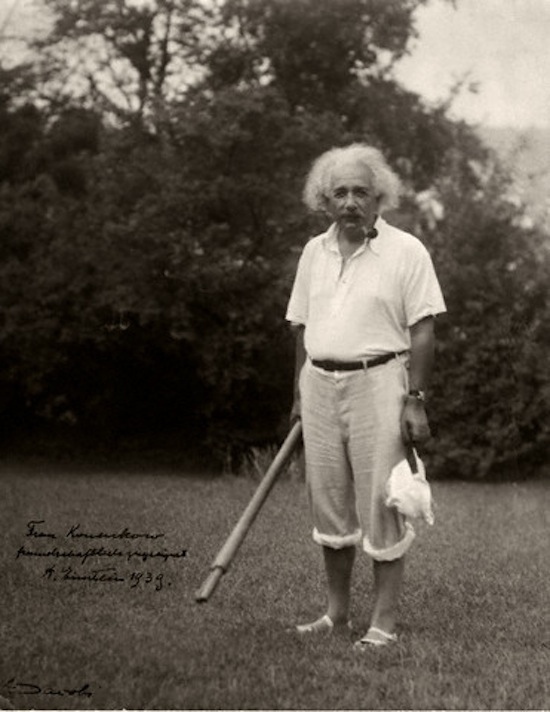 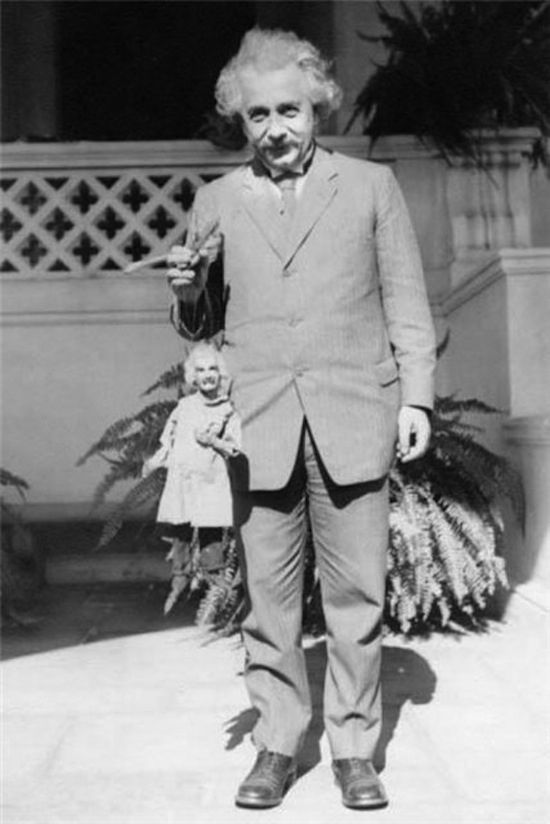 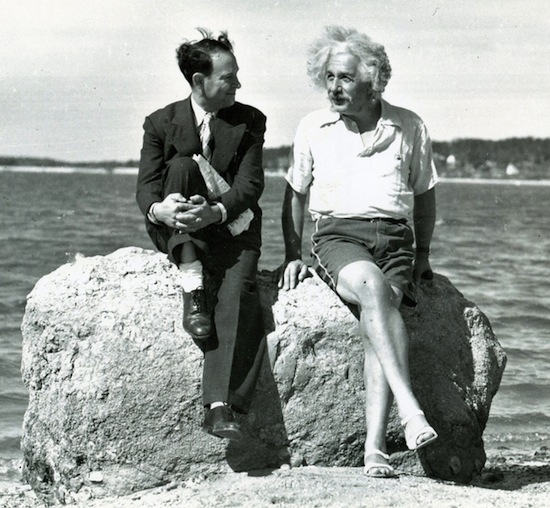 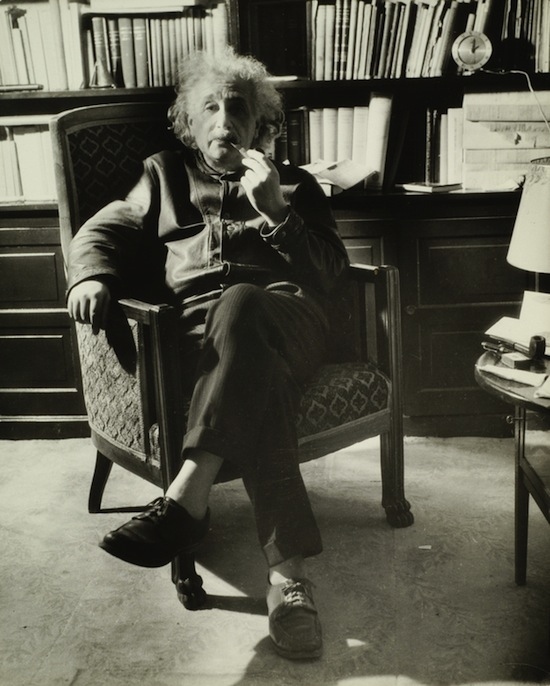 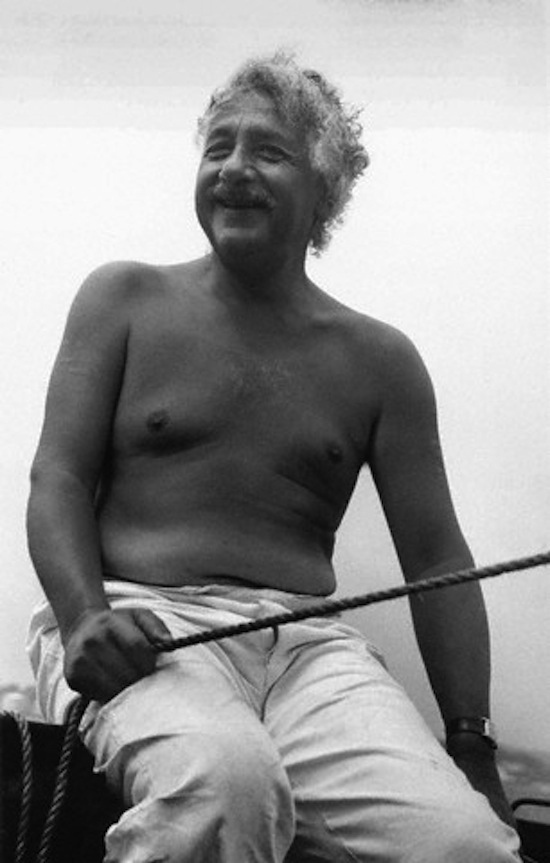 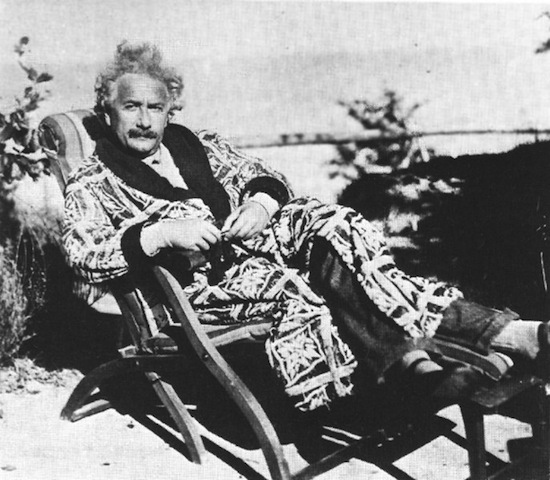 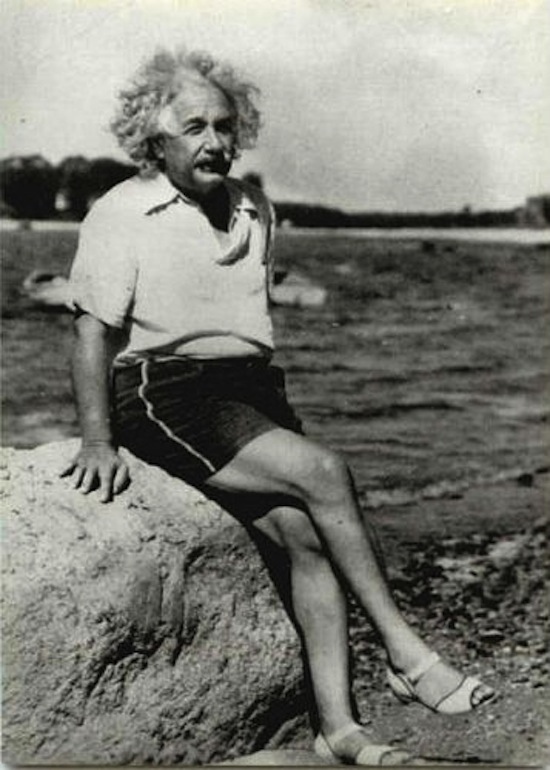 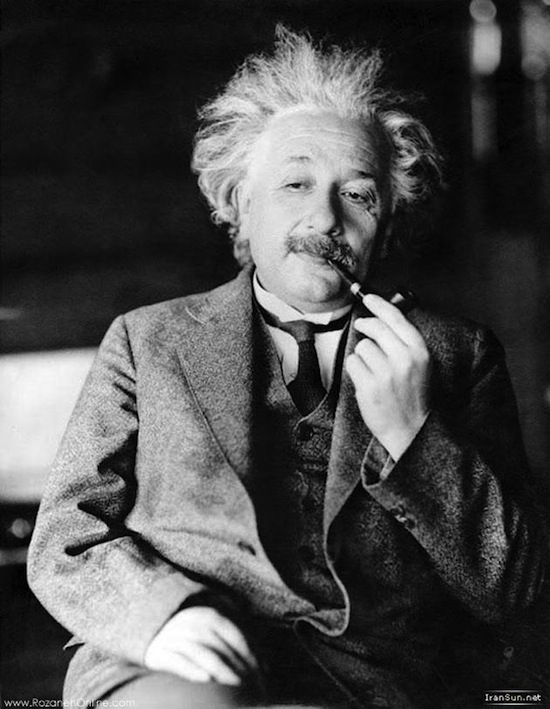 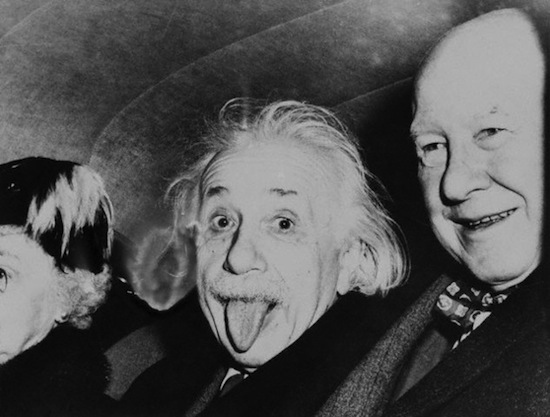 Though this shot is quite common in comparison, we left it in as it fits in appropriately with the set. 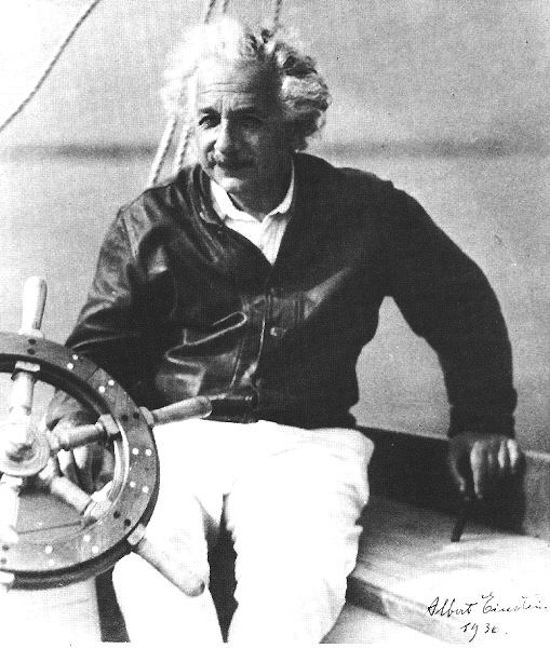 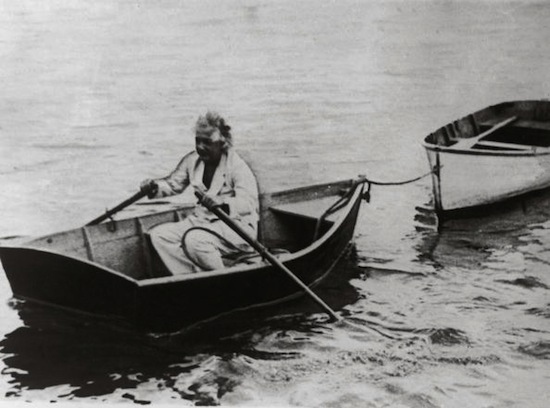 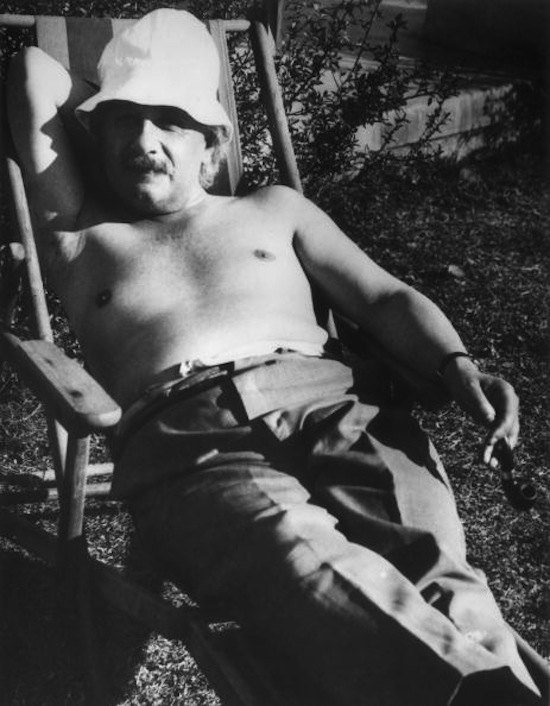 Some pics are there twice. Also, some of them are not rare at all....like the tong sticking or the fifth from the top....

Hi Simon, none of them are there twice, they do look similar so I don't blame you for thinking that. The top is just a banner of sorts. I made sure to notate the tongue sticking out shot. I've seen that around a lot too.

ha! his sandals are girly :)

I own a poster of him on the bike. I love it.

Anyone else notice the creepy mini Einstein in the one picture, you'll know it when you see it.

yes i saw it too

the most memorable thing about Einstein is when he made physics and other sciences so HARD in college. LOL