Virginia photographer, Billy Hunt, has found a way to capture his subjects' inner tumult and awkwardness. A device that was concocted by both Hunt and a local camera shop in Charlottesville, Virginia. It's called the  Scream-o-Tron 3000, and it's used to force his subjects to scream yet still be aware of their appearance.

The photos capture an interesting and unique view on vanity. Hunt says:

"I've done a lot of portrait work and you can see the war in these people’s brains when you try to take their picture. People always want to present themselves in a certain way and they make it worse. Much much worse.” - via Wired.com

The device is a boombox with a microphone threaded into it with a PocketWizard attached. Once the subject reaches a certain decibel through the microphone it  sends a message to the attached PocketWizard which then wirelessly triggers the camera. 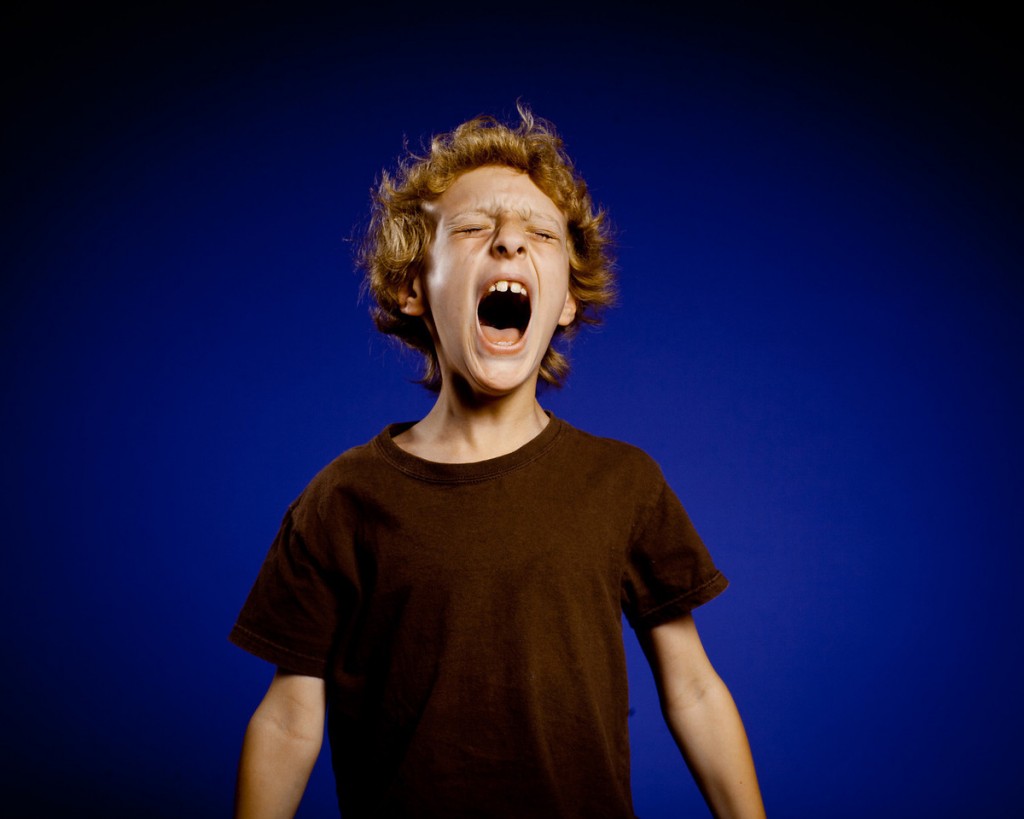 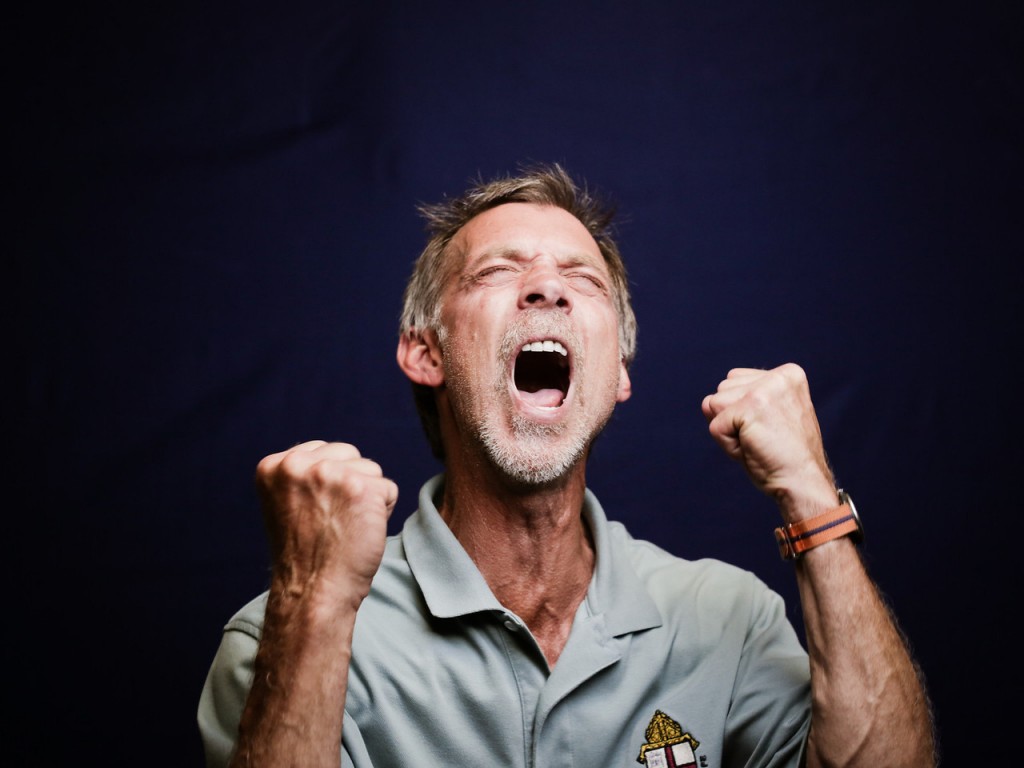 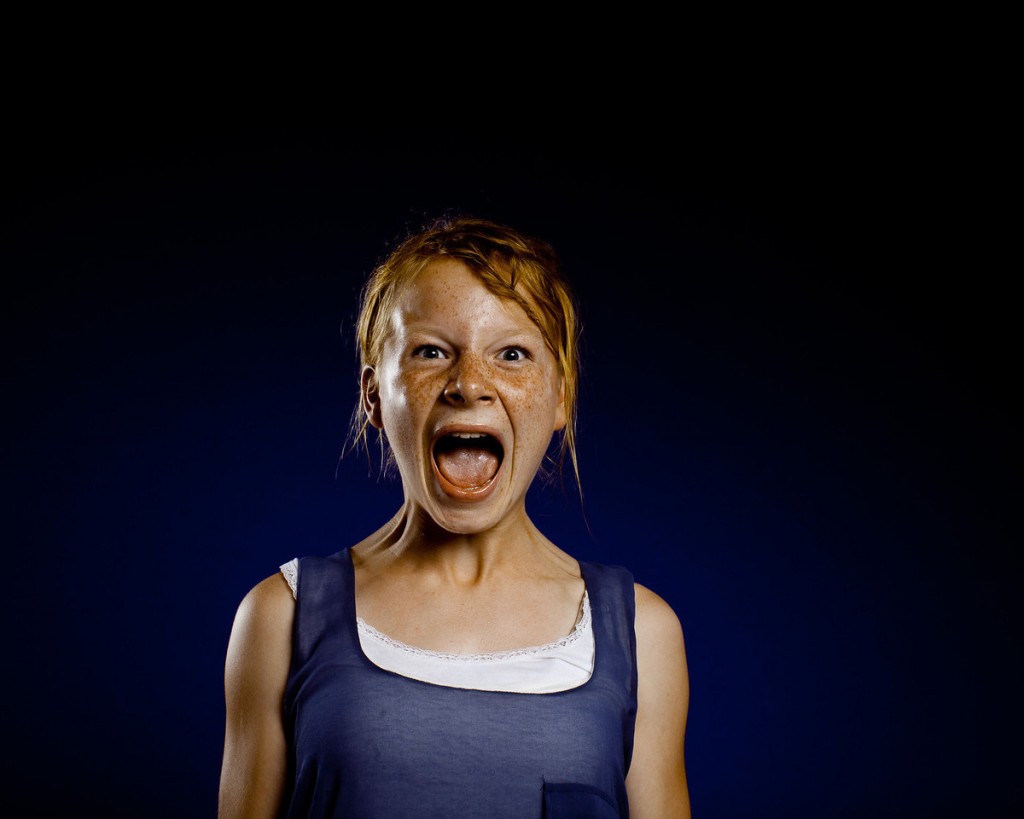 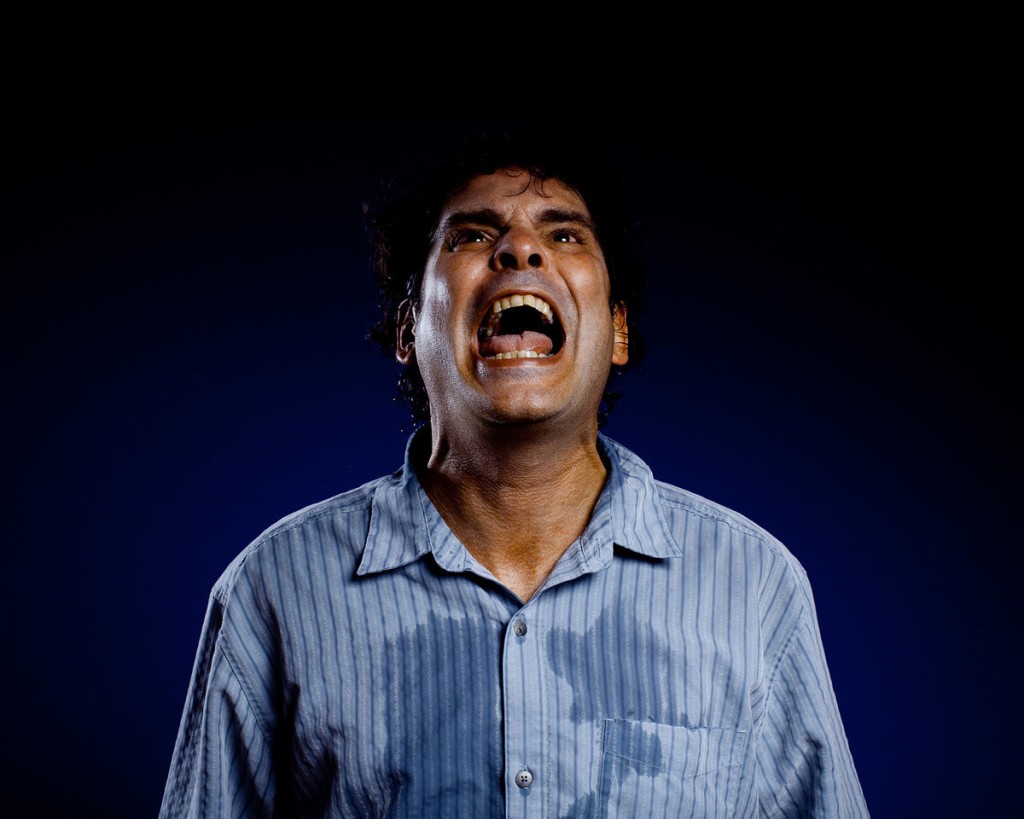 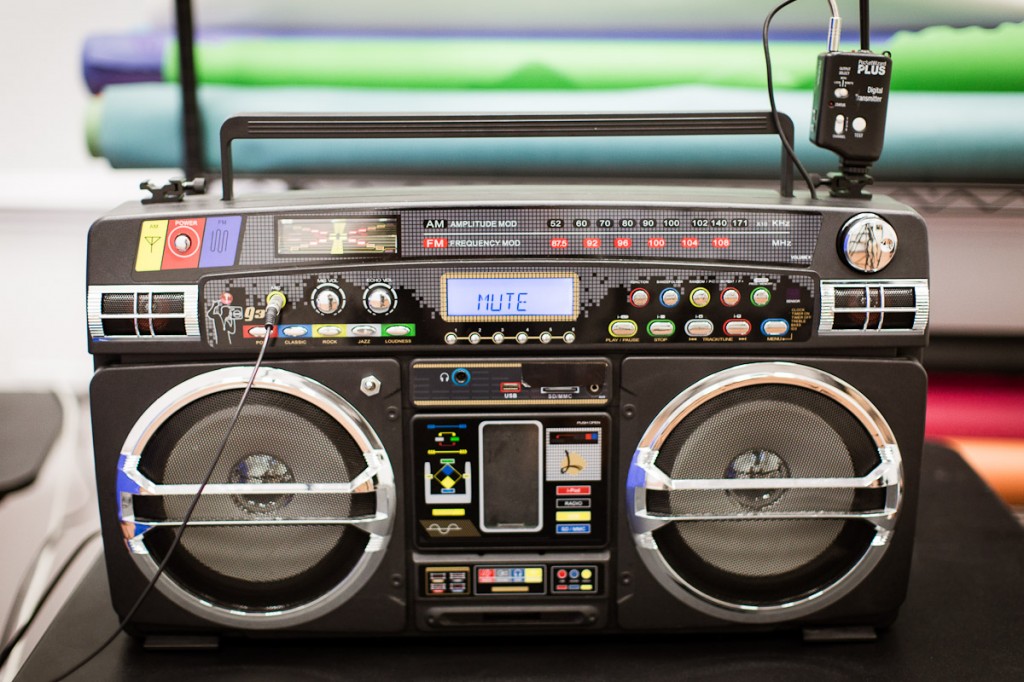 You can read the entire interview with Billy Hunt via Wired: here.

Also check out one of the world's most famous screams, Noam Galai's  The Stolen Scream.

i have been doing my screaming project for almost the same reasons, i got tired of the same pose people where doing not showing any emotions fb/sevenblah over 325 random people in differnt places, screamingstrangers.com, i also do it as a building tool for me being a little anti social, it makes me go up to random people i dont know and forces me to interact with them and get them to do something they are not used to doing. :) i want to see more of these keep people screaming its good to let it out :)

Such a simple but neat idea!!!