Photographer Christine Osinski took these images of Staten Island in 1983 and 1984. Back then she was shooting with a Linhoff lens on a 4×5 camera. I'll admit, my experience in Staten Island is limited to a few rides on the ferry. But there is something so captivating about this series. These are ordinary people, living their lives in what could be any town in America. But they are in fact, residents of New York City's 'forgotten borough.' I hope you enjoy these as much as I did.

“The Island was a goldmine for pictures. Everything seemed interesting,” Osinski says. “Mostly I went out walking for long periods of time. When I began photographing the people were very small in the landscape, but eventually I moved closer and they became the primary focus of my photographs. There were a lot of people outside, people having block parties, at parades and kids hanging out. People were very curious and having the 4×5 camera on a tripod helped me. It was just nice being outside and meeting people. You just never knew what was going to happen. It was an adventure."

"I generally look to photograph the supporting players and not the main characters,” she says. “I tend to look at the minor players and the overlooked places. A lot of my work is about the familiar so that it begins to take on a more unusual presence. It makes you question your assumptions about things you know. Right under your nose there might be something that you’re not familiar with. Maybe taking pictures is an opportunity to make someone look again.” 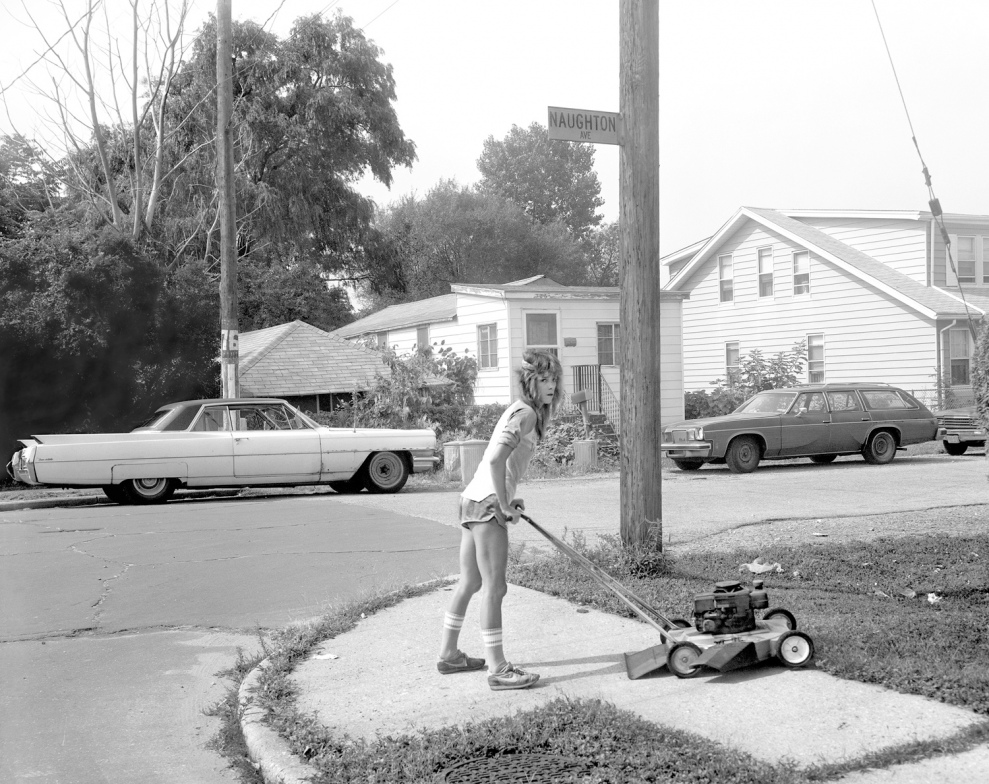 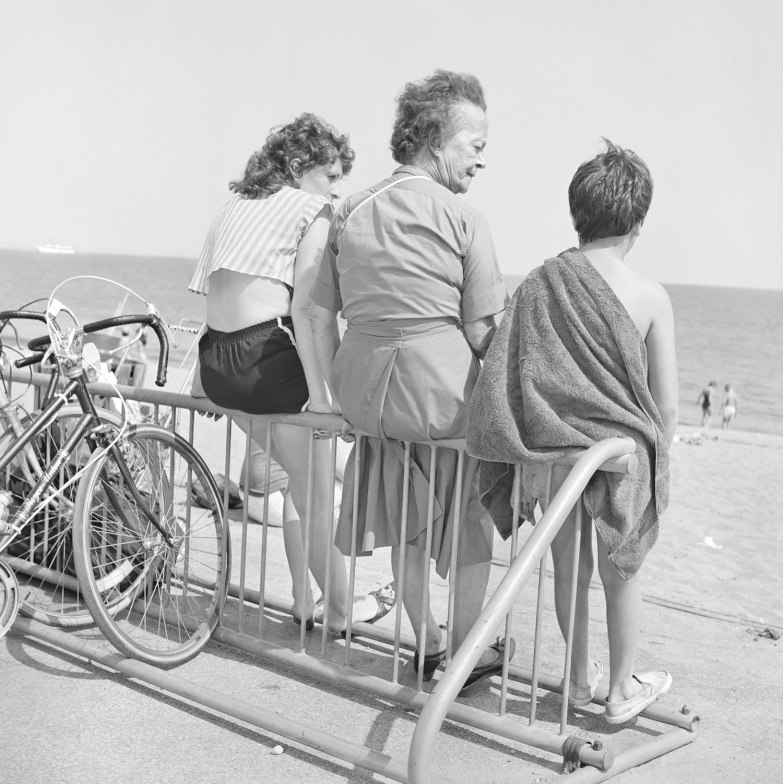 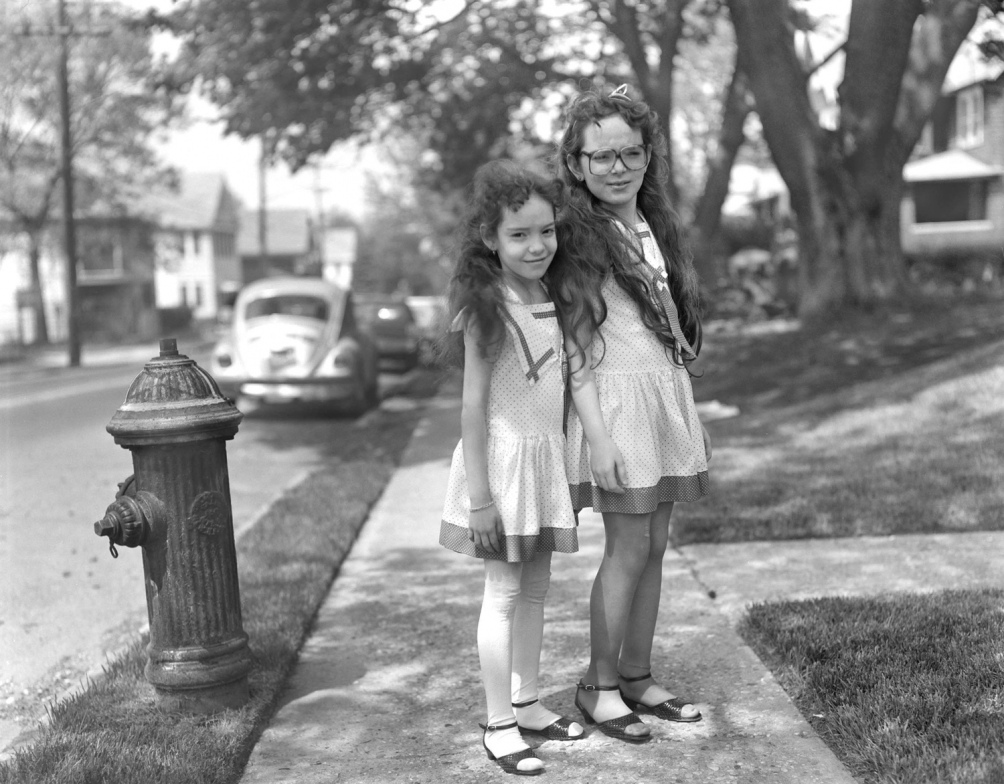 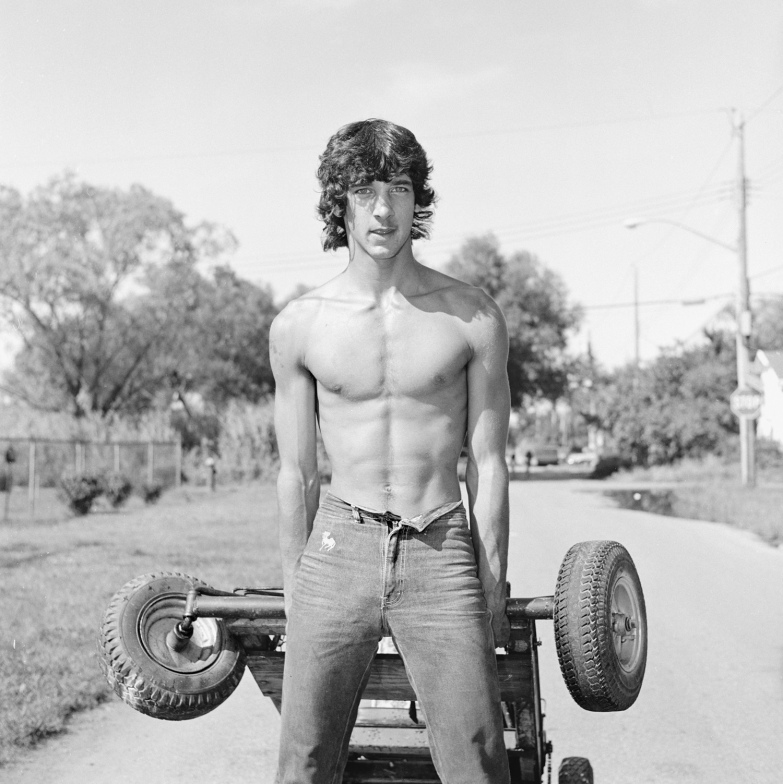 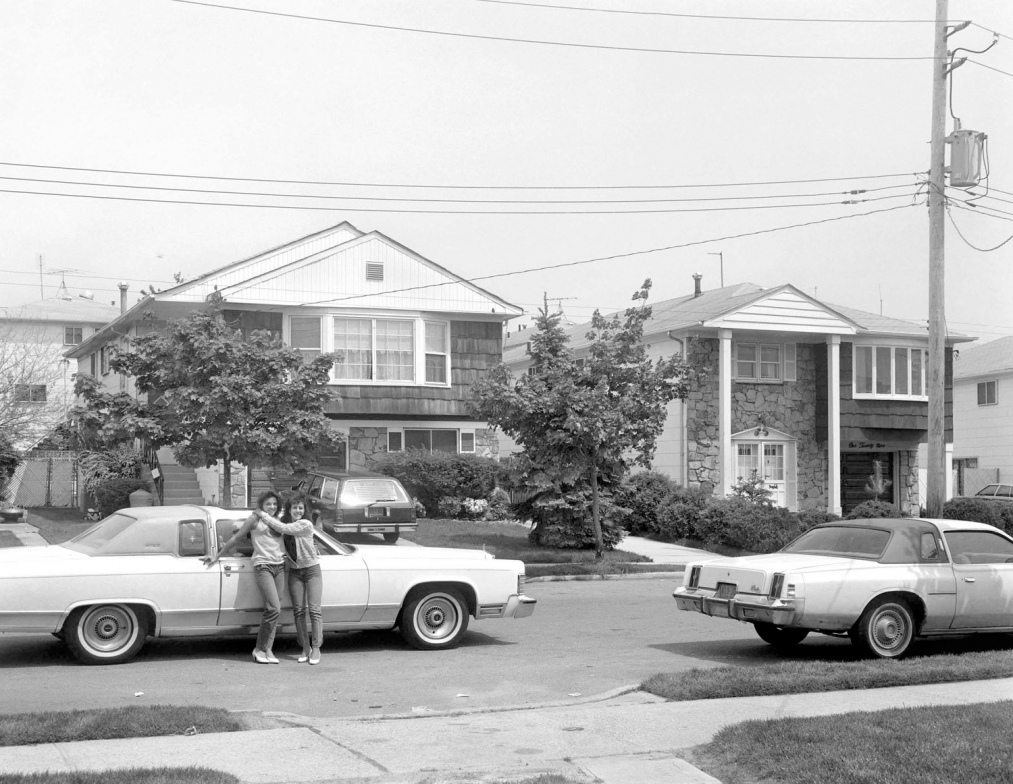 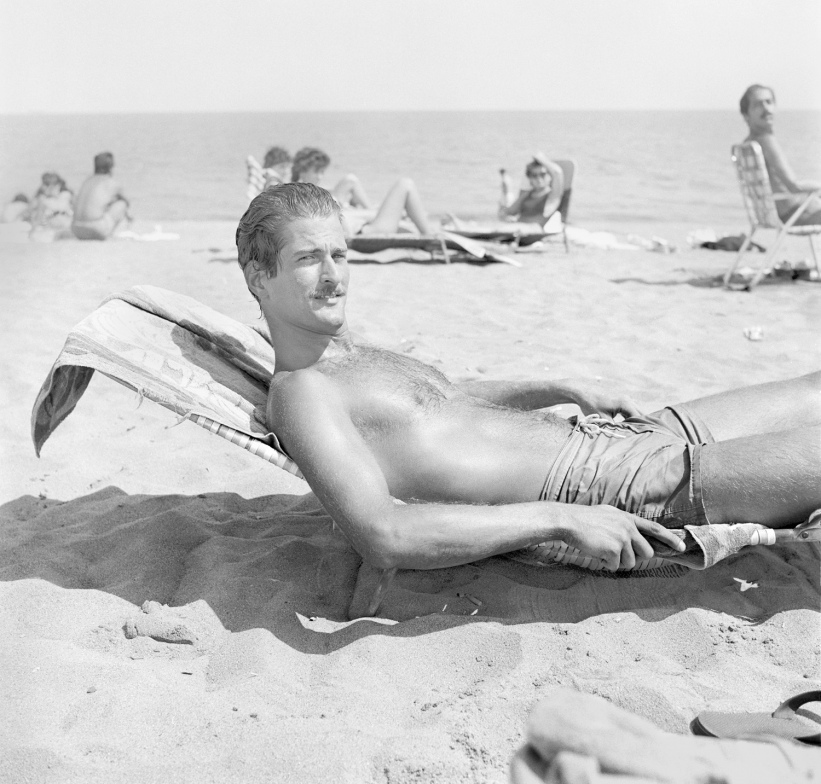 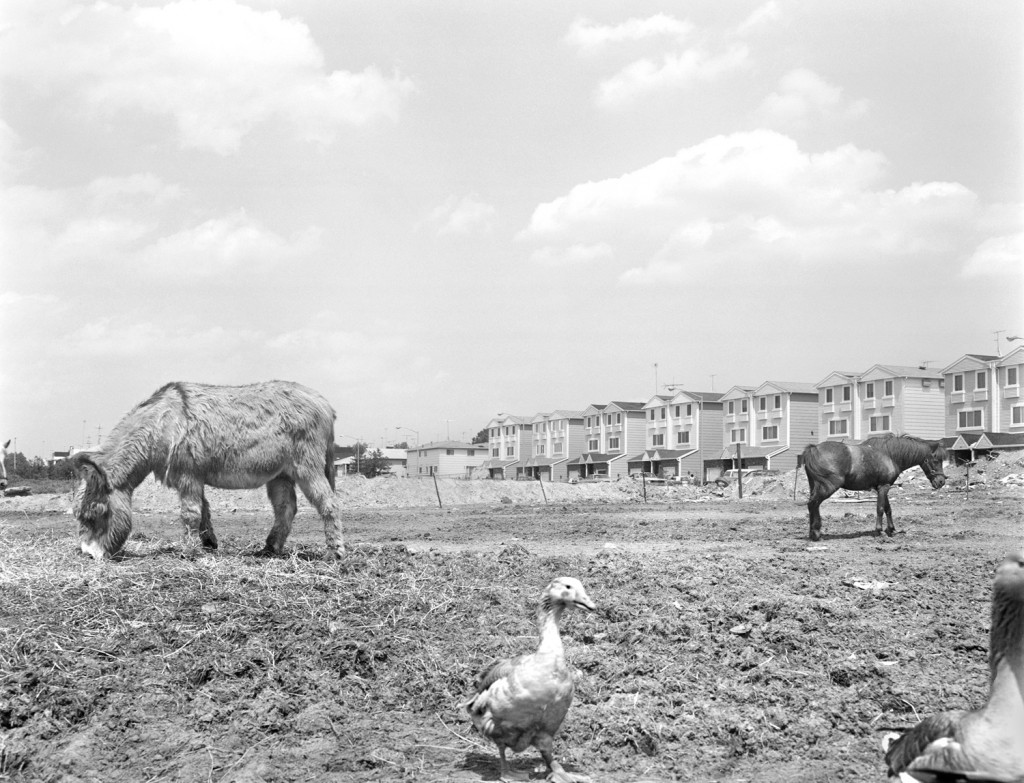 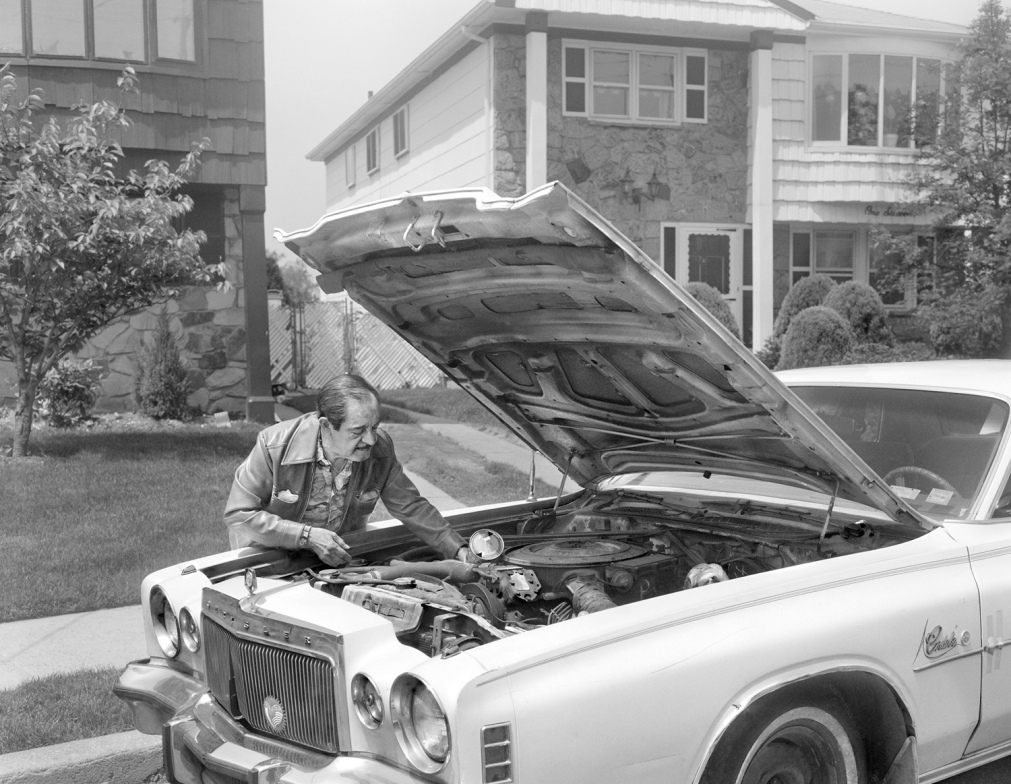 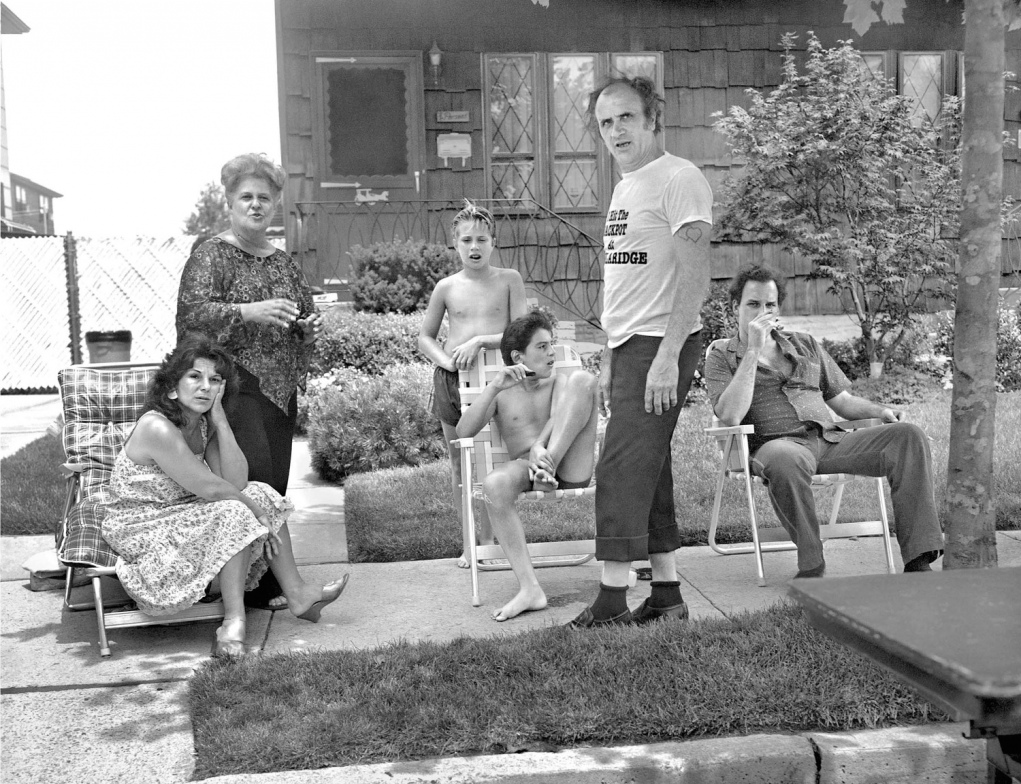 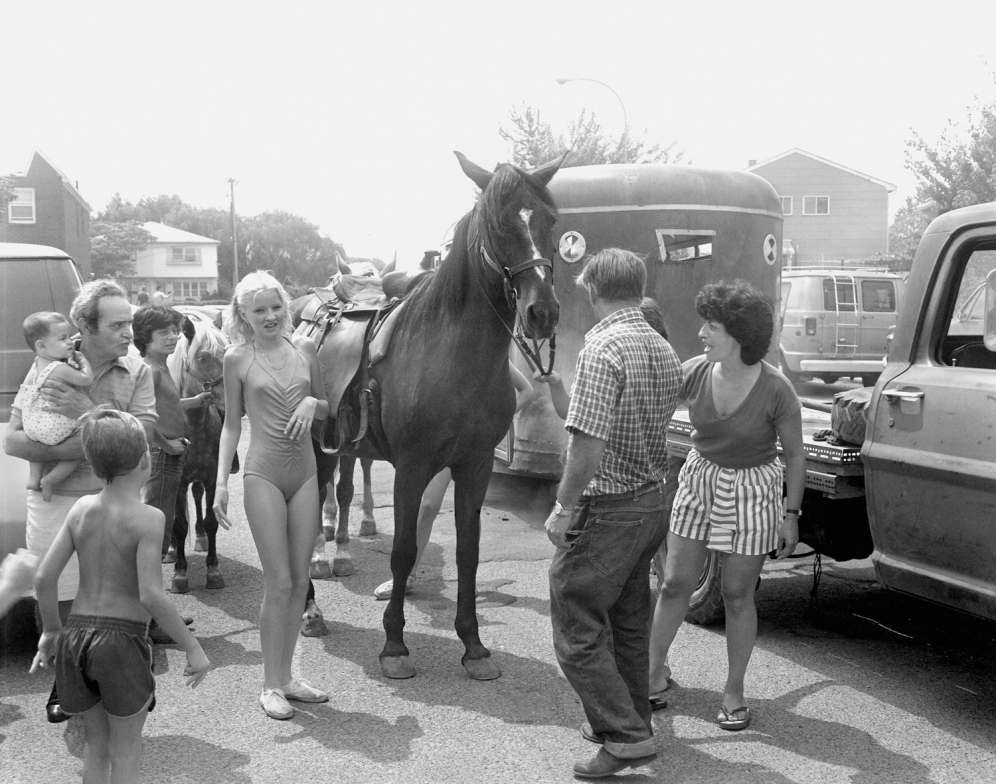 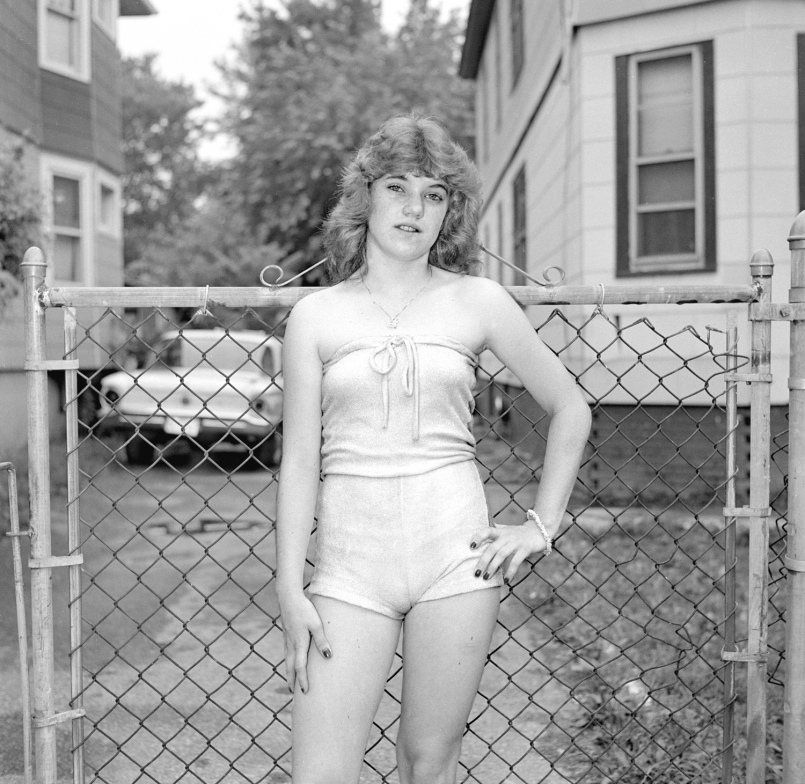 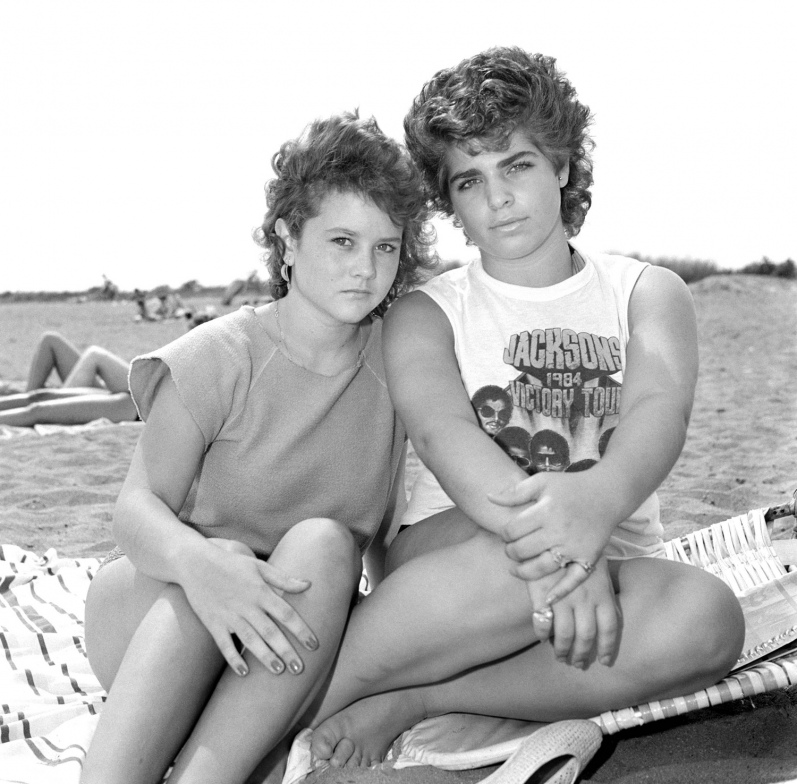 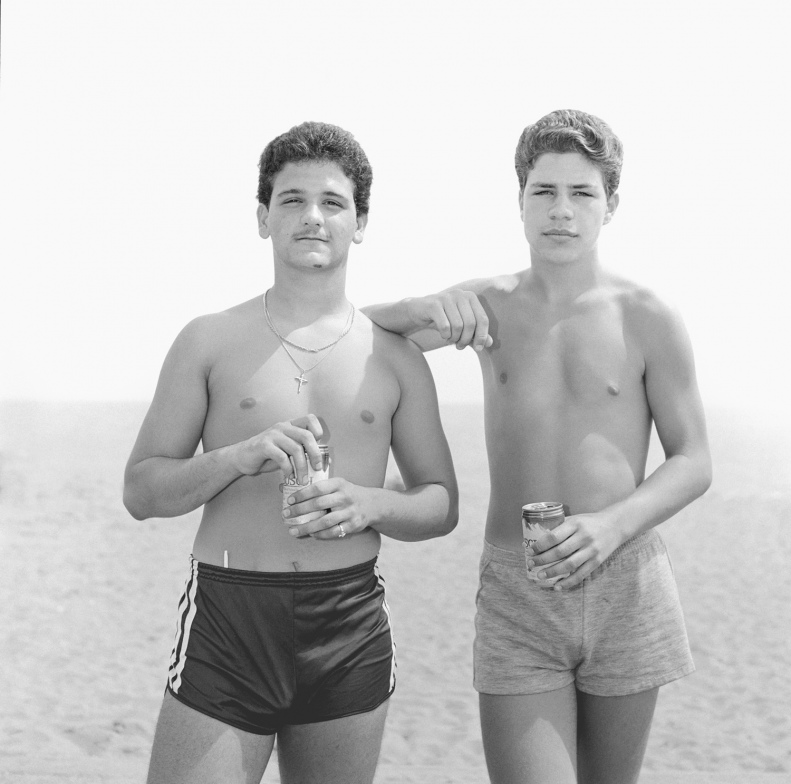 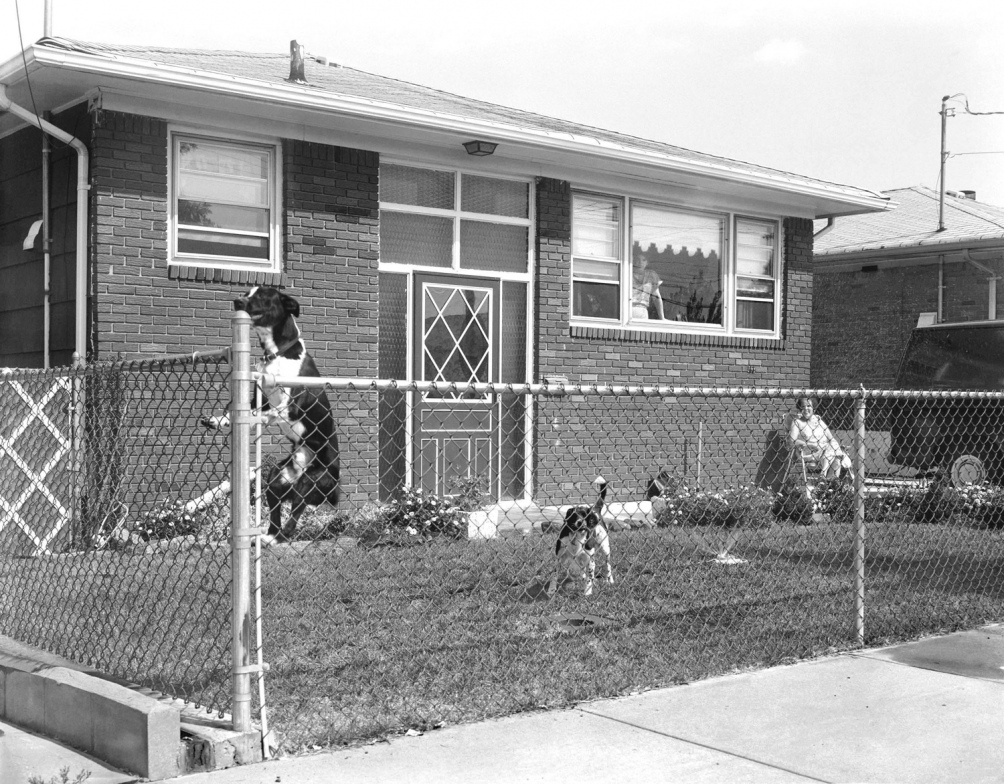 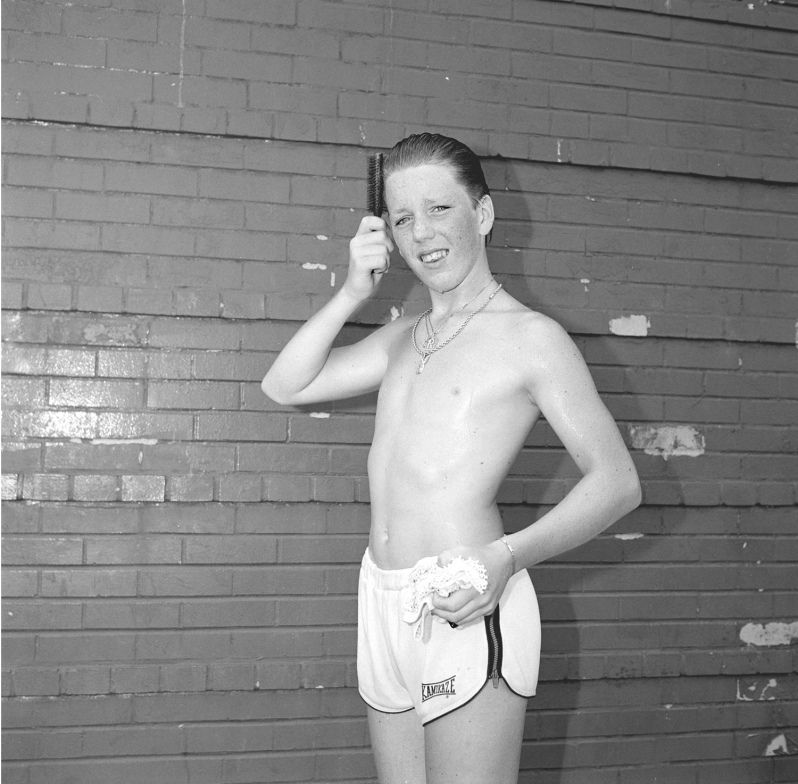 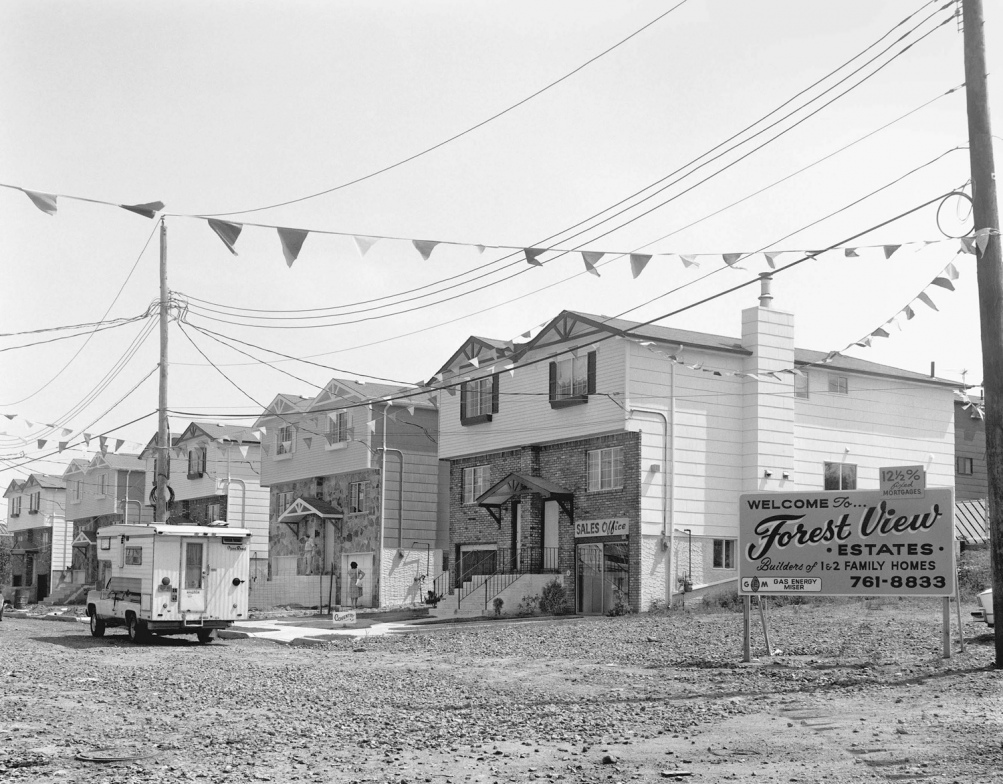 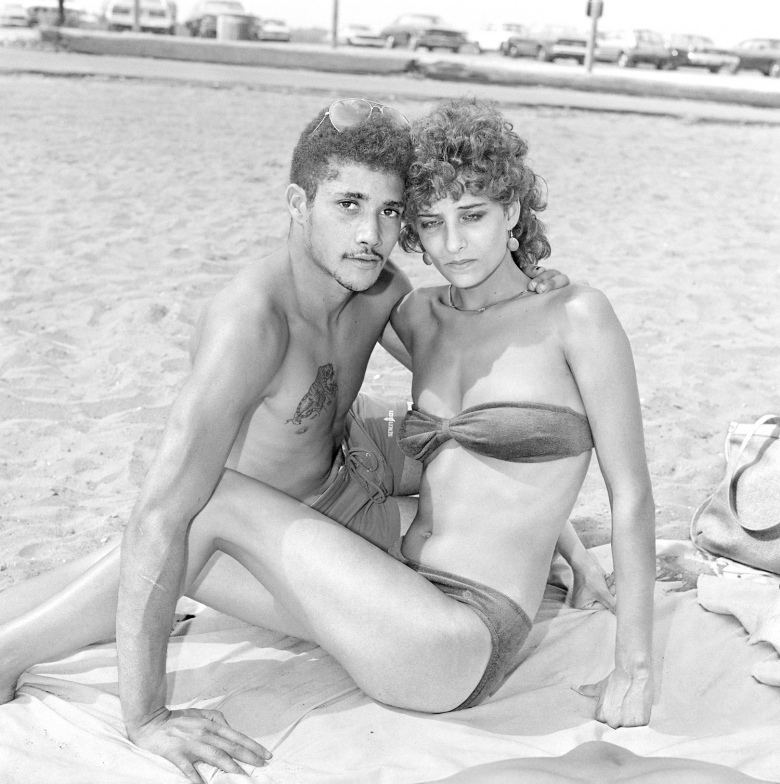 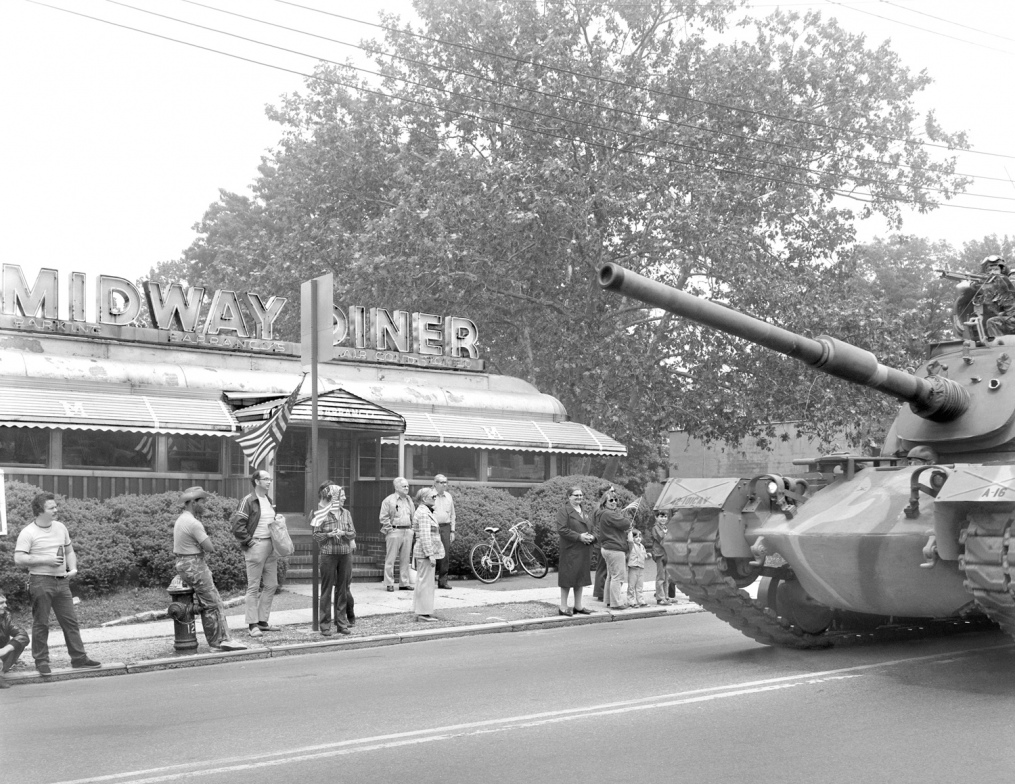 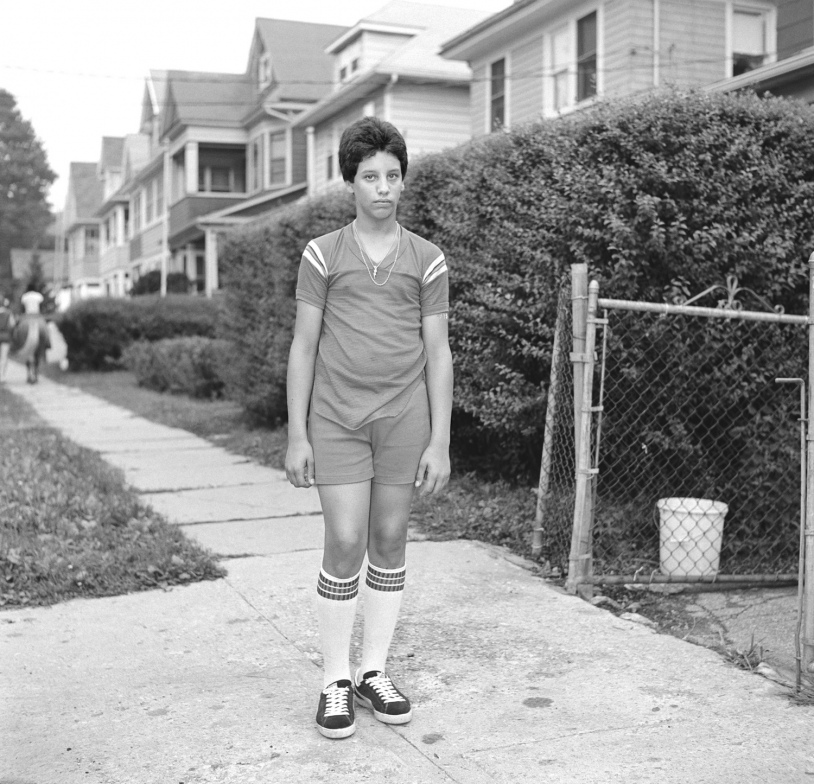 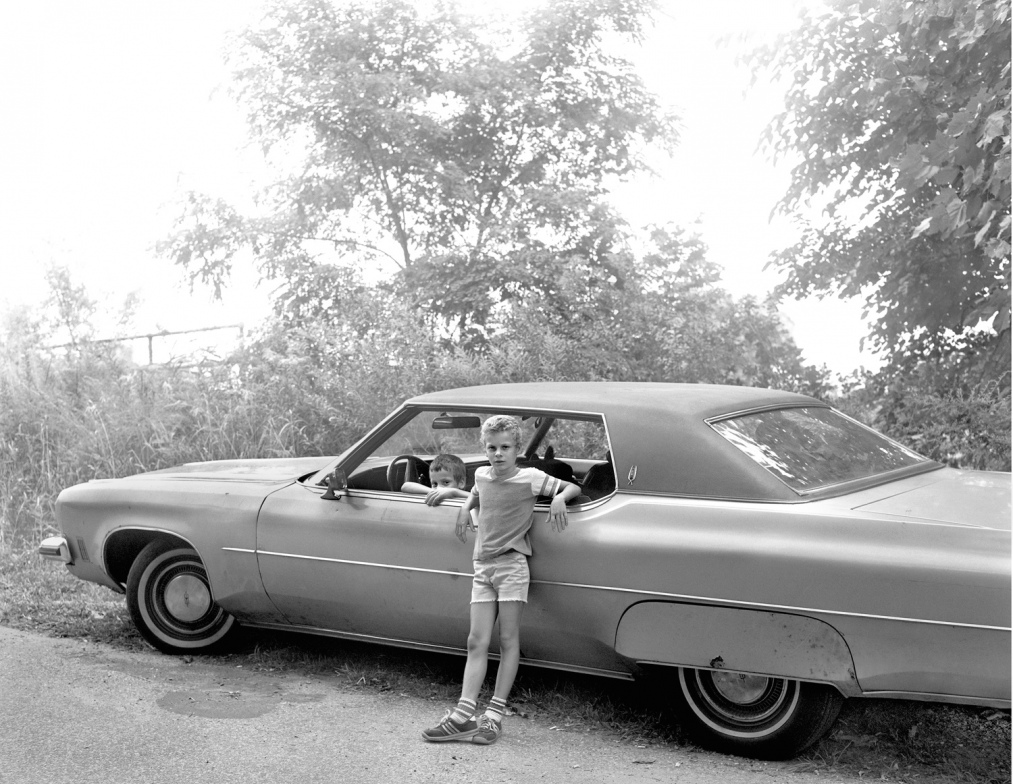 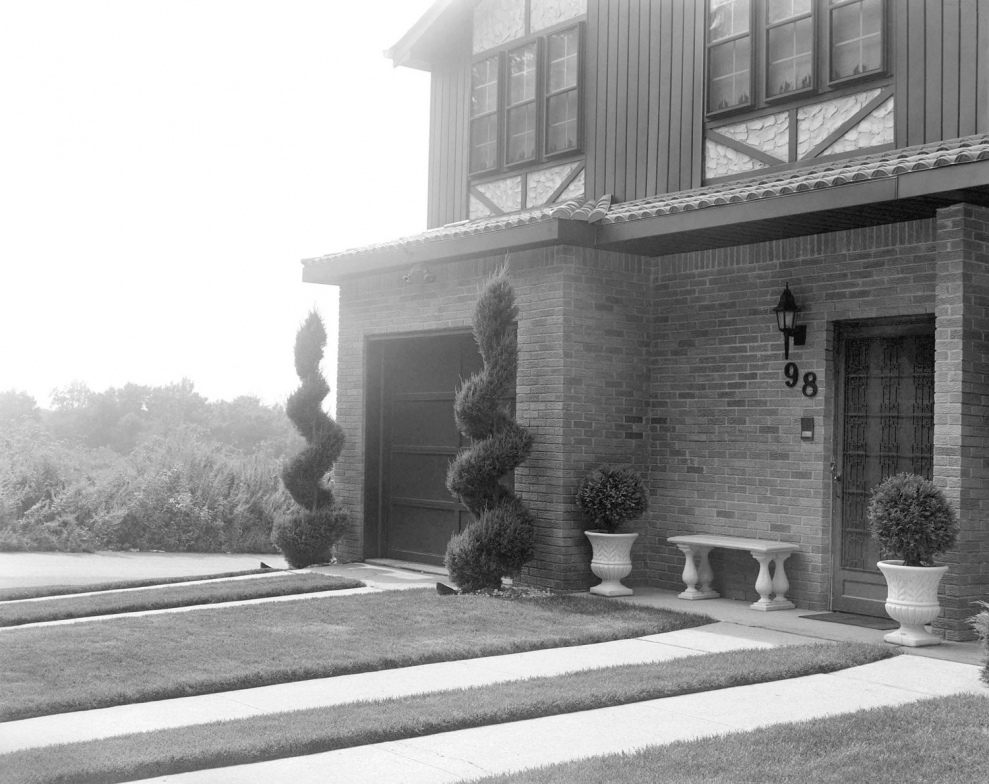 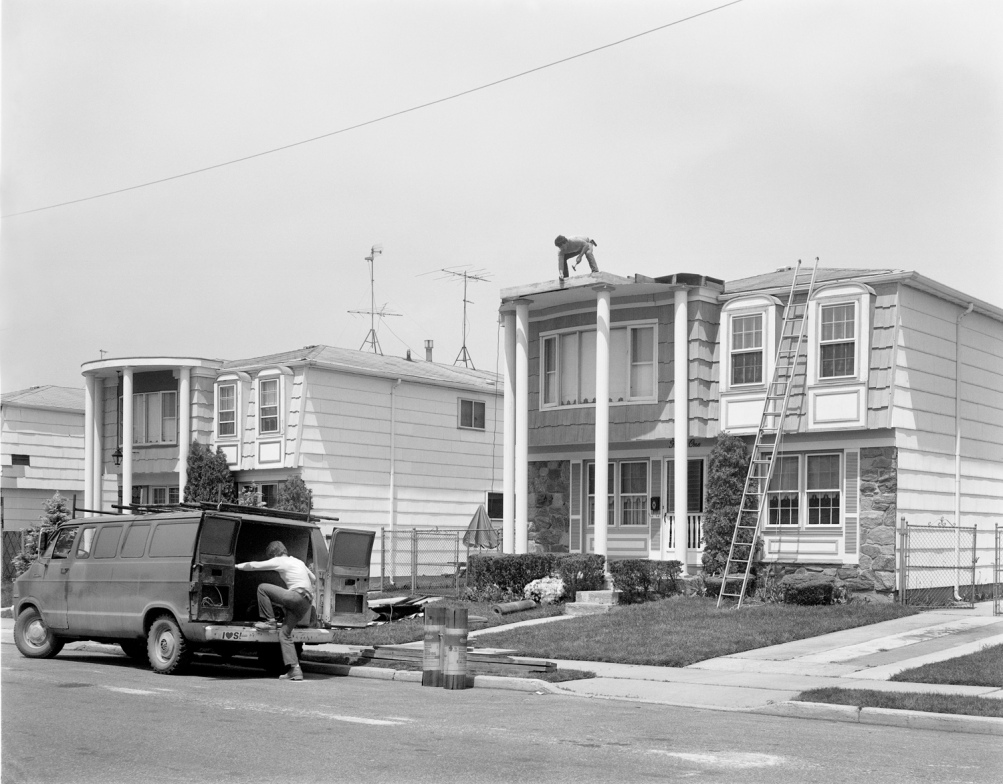 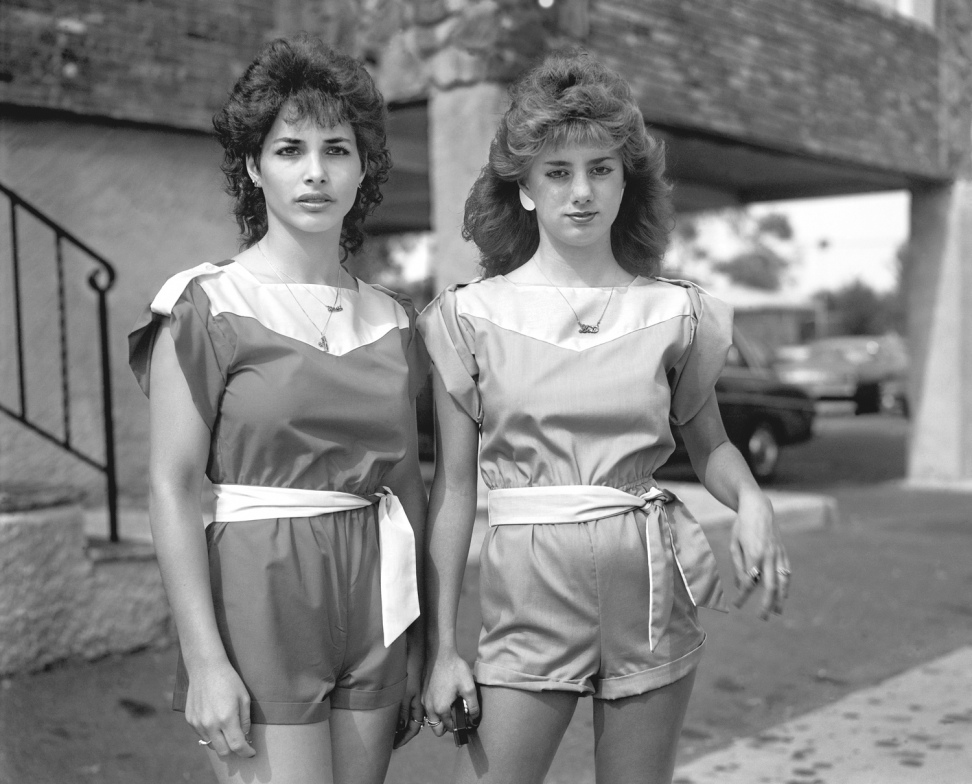 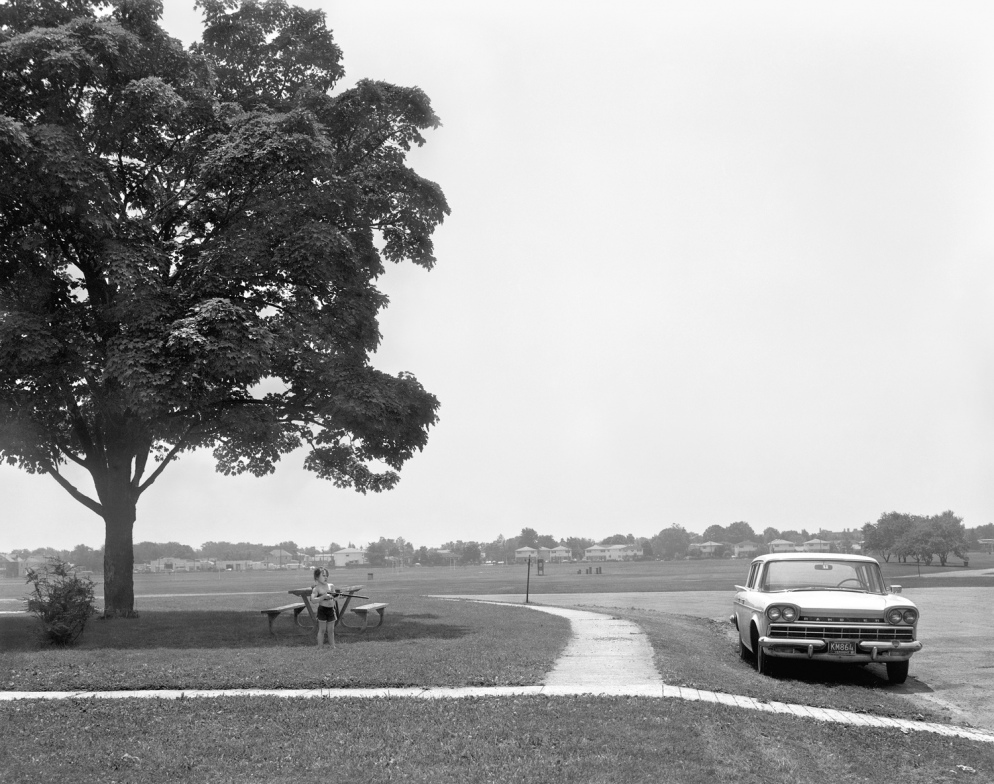 Photojournalistic / January 15, 2021
On Photographing Racists as a Photographer of Color

Mike that's hilarious.   9th one down is my favorite, holycrap at the outfit along with a heart tattoos...  I'm still trying to figure that dude out.

For me this sums ups so completely the importance of “street”
photography. A week after the photograph was taken it’s just a nice shot. But as
the years roll by the image matures into a unique form of social history.

damn... I was twenty in 1980.... makes me feel ancient.... great stuff!!!  If I lived in that neighborhood, I know I would have been one of the boys pursuing her..... the one with her mowing reminded me of a girlfriend I had back then.... brought back all the memories....

This series is fantastic and I couldn't agree with Debbie more.

i know 2 of these people

This is so my childhood. I was 15 at the time and Staten Island was the shit back then! Hell of a fun place to live, with Manhattan right in our back yard.