Marilyn Monroe is a symbol of American beauty, a face that is instantly recognized across many generations. She quickly became the biggest sex symbol of her time and will hold that title for ages.

Joseph Jasgur was one of the first photographers who shot photographs of Marilyn Monroe, who at the time was known as Norma Jean Dougherty. Apparently, Monroe first meet Joseph Jasgur at his studio in 1946 with no money but had the drive to become a model.

The story goes that Jasgur shot numerous photographs of her over the following weeks, including glamour shots that were used for her promotion. Later on, Jasgur sold the rights to his entire portfolio, including the Monroe photographs, and spent the last years of his life trying to regain control of the collection. 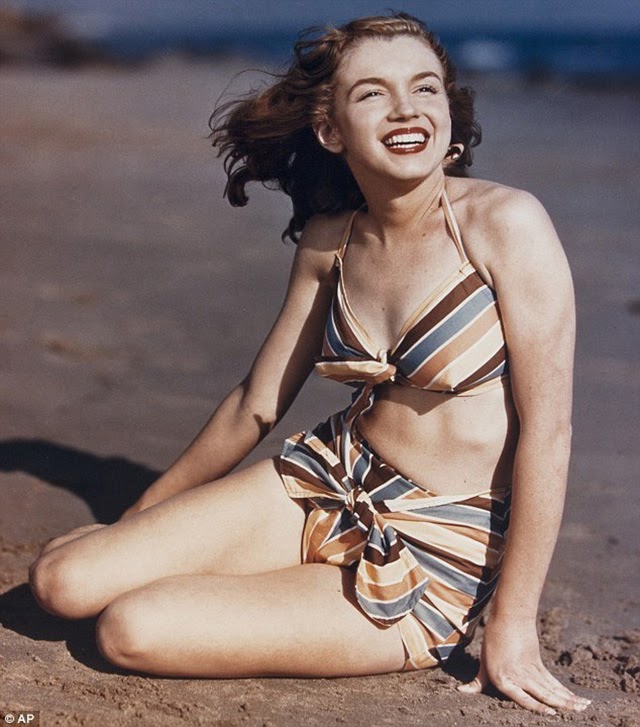 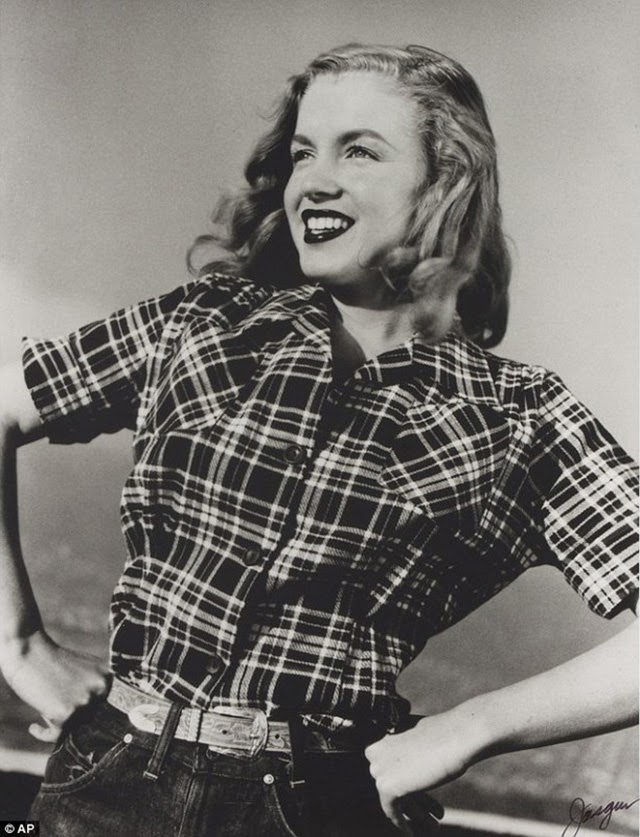 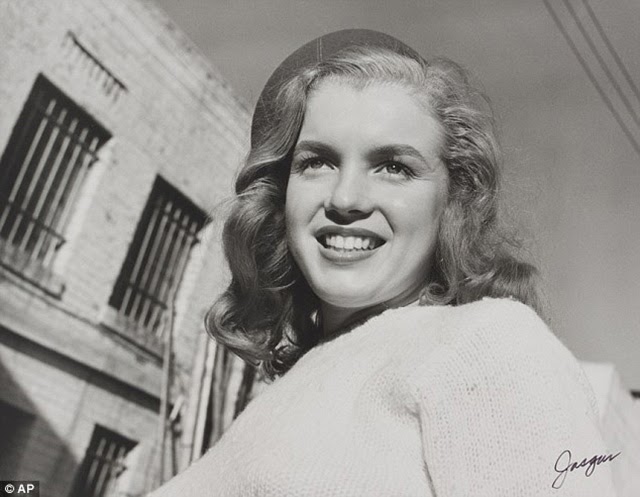 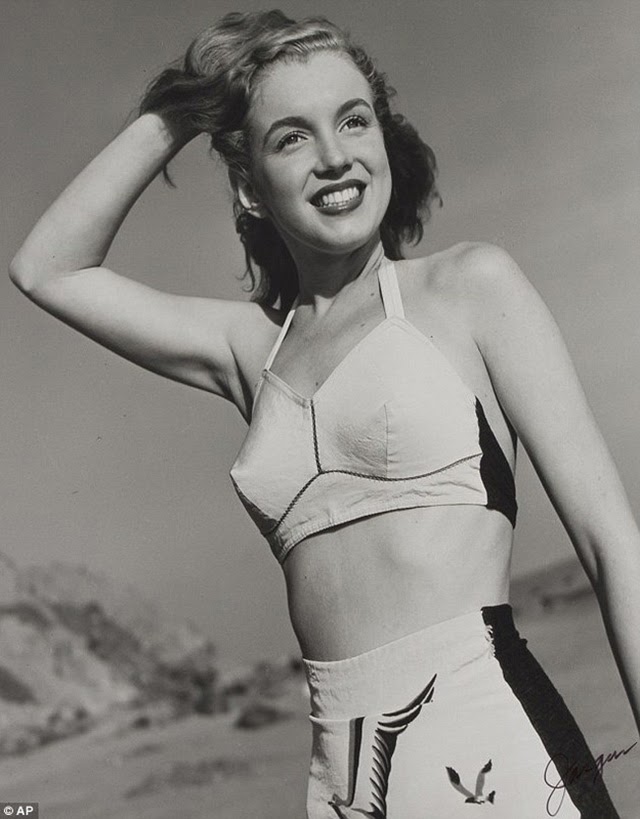 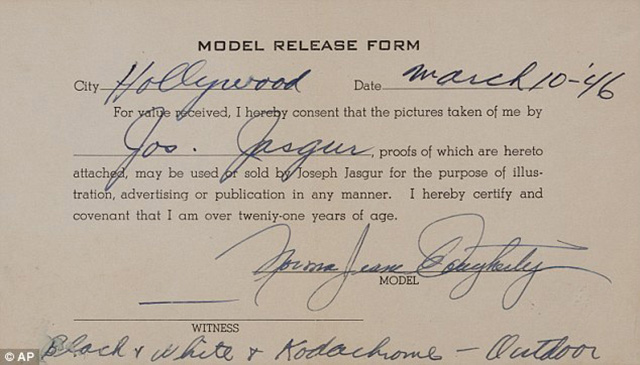 Via Vintage Everyday and Shooting Film 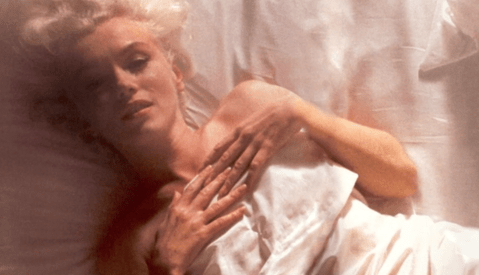 BTS / August 25, 2014
Douglas Kirkland on Photographing a Seductive Series of Marilyn Monroe in 1961 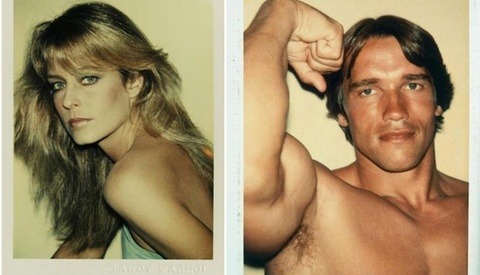 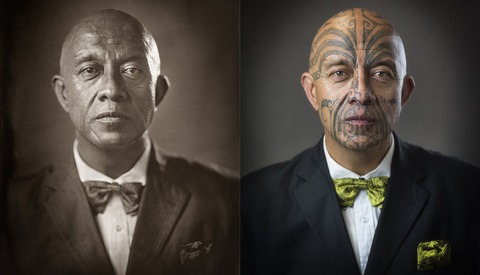 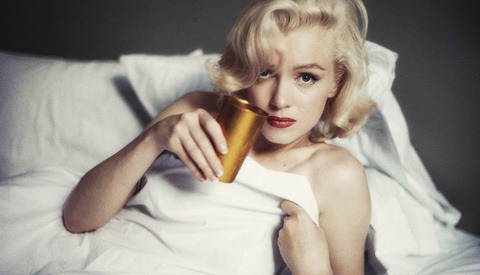 Strange, her breasts don't look that large in those images. Looking at a later image, they seem larger. I wonder if she was still a growing girl: http://tinyurl.com/mu9558p

What a truly odd thing to say...

This article is incorrect,
I work for Chuck Murphy, he owns the Andre De Dienes collection and he would tell you that ANDRE was the first photographer to shoot Marilyn Monroe in 1945 when she was Norma Jean, Andre De Dienes is world renowned for his nude work and Norma came to Andre wanting to do nude work but he refused to shoot her nude..instead they went on a two week road trip where he took many photos of her and they fell in love...

for more on this please google search: Marilyn by Andre
or see my bosses company site by searching: 1westpublishing

Andre de Dienes was the first photographer that shot Marilyn Monroe as a professional in 1945... Fact check if you will

I think the confusion was that the last sentence from Vintage Everyday was taken wrong.

"Here's some of very first photoshoot of Marilyn Monroe taken by Joseph Jasgur."

These are the first pictures that Jasgur took of her, but not the first photoshoot Marilyn did.