Many of us have already seen the amazing photographic series by Stephen Wilkes titled "Day to Night" - in fact we even featured some of his photos here in a post on Fstoppers back last August. The CBS Morning show caught up with Wilkes and did a behind the scenes video with him demonstrating his technique, thought process and how he goes about combining the images. The video, while produced for a general audience, is still a great watch for photographers to be inspired.

In case you haven't seen Wilkes series you ought to definitely check it out on his website. Here are a few of his images below that were some of my favorites. 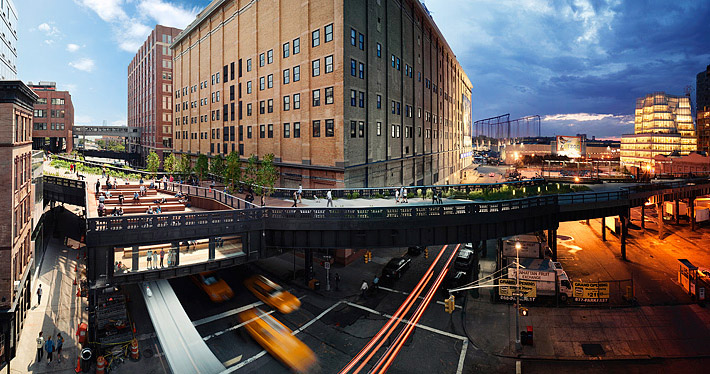 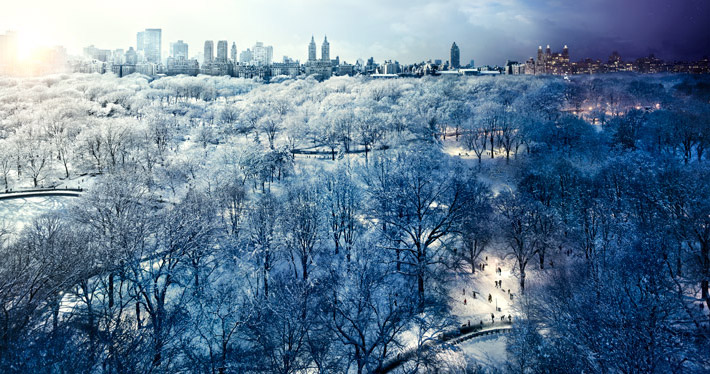 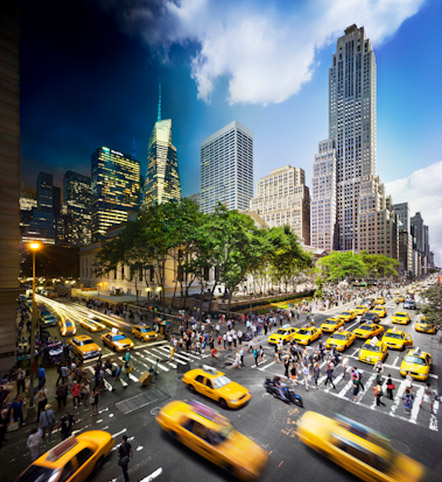 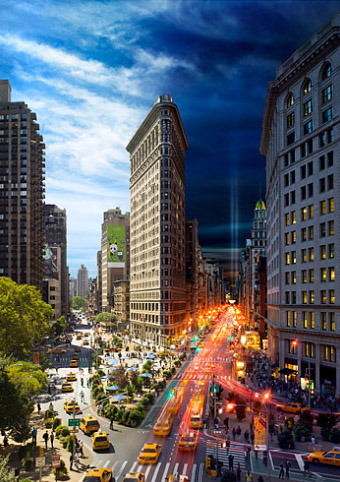 "This video is not available in your country." :-(
Germany

Same with Sweden. The fuck?

same in Australia - another site though that has it up available: http://www.iso1200.com/2012/11/stephen-wilkes-behind-scenes-video-with.html

Poland too. I suppose whole Europe has this problem.

here is the video for all countries http://www.cbsnews.com/video/watch/?id=50134920n

People outside US should go to some proxy anonymizer like hidemyass.com or go straight to http://www.unblockyoutube.us. Hope this helps!

"This video is not available in your country."... French

For watching outside US you can also use proxtube.com for Chrome and Firefox

This video is not available in your country: Mexico