Then & Now is a project from Marc Ghali, which explores the statures of famous faces from previous decades and infuses them with their modern counterpart.

Each generation has their own iconic faces of actors, politicians, musicians or celebrities. In this mix of throwback figures and current icons, Ghali creates a new look at comparing both of the individuals and blending them into one image.

In a few of the photographs the alignment of the abstract shapes from the layering make it a little difficult to separate between the two, but after reading the captions everything snaps together. Others are recognizable immediately. Overall this is an interesting look at comparing two individuals with similar backgrounds from different decades. The color and black and white overlapping images along with pose and direction of the gaze are well done and probably took some time to locate both images to merge them together.

What are your thought on this project? 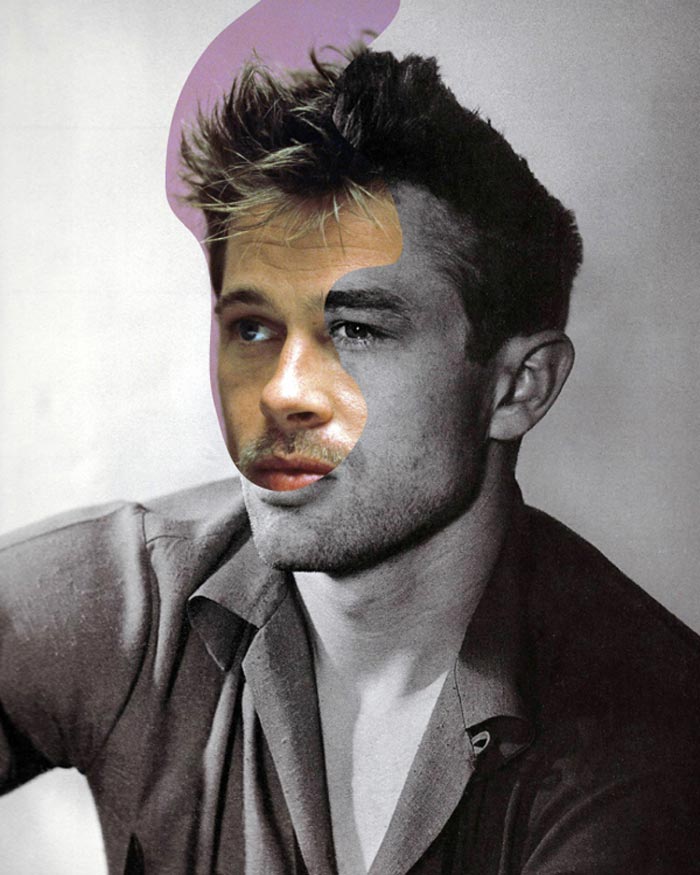 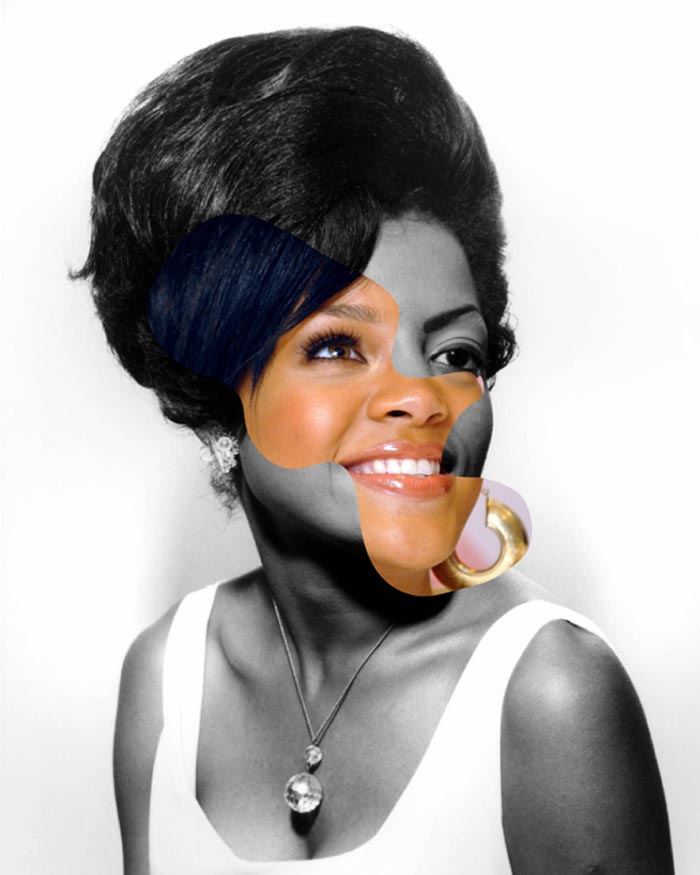 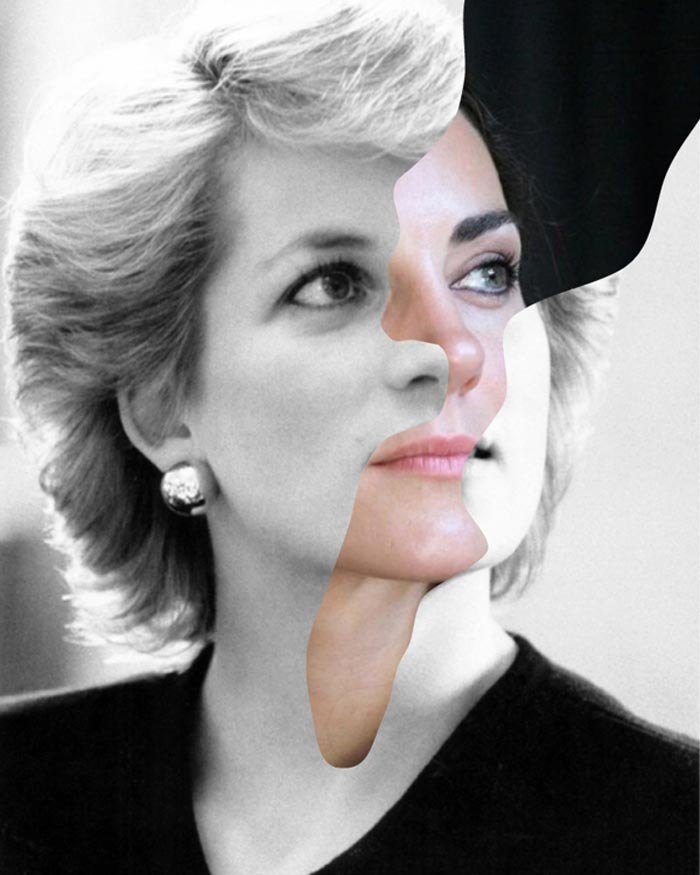 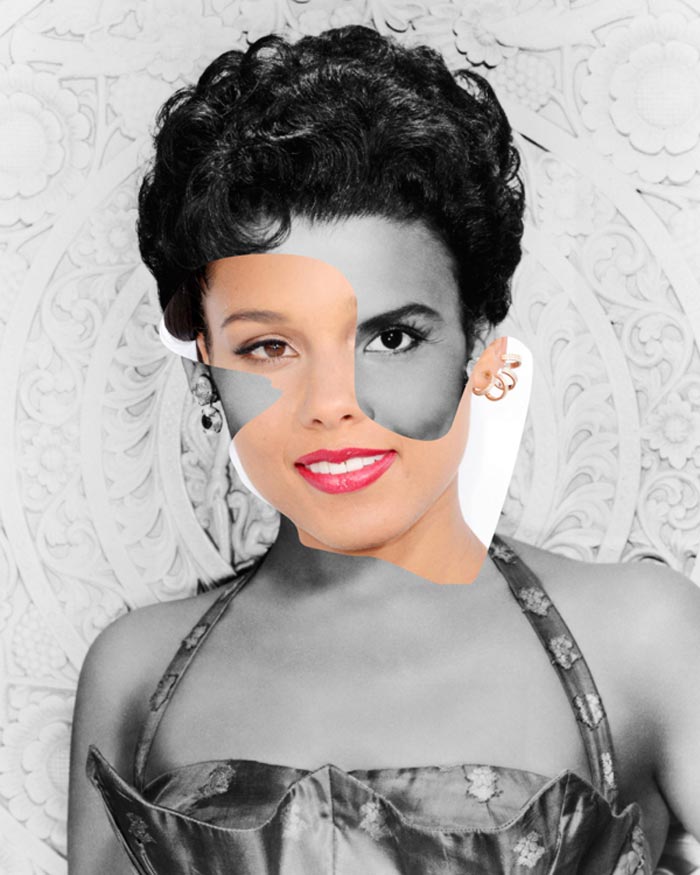 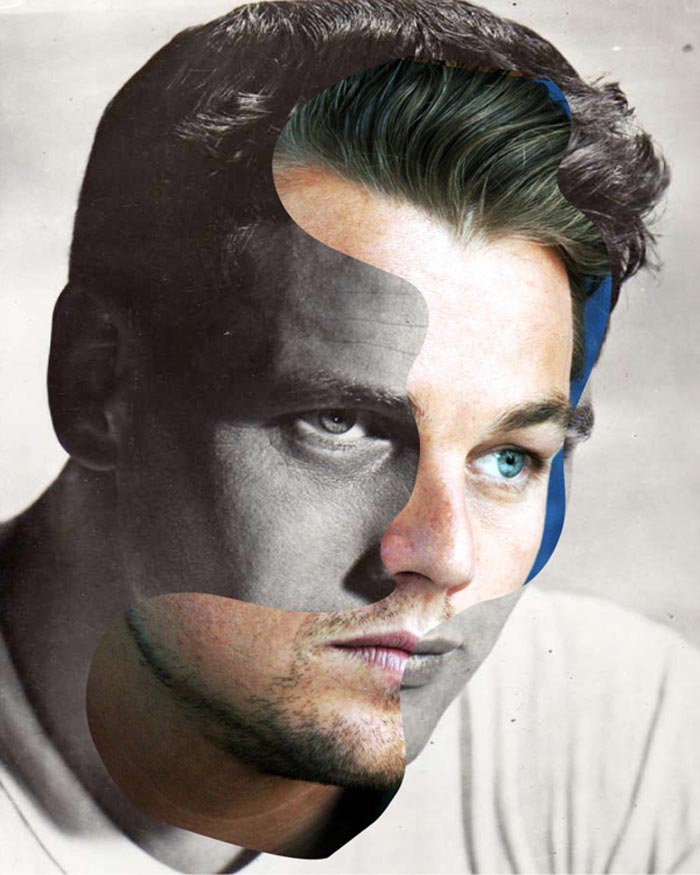 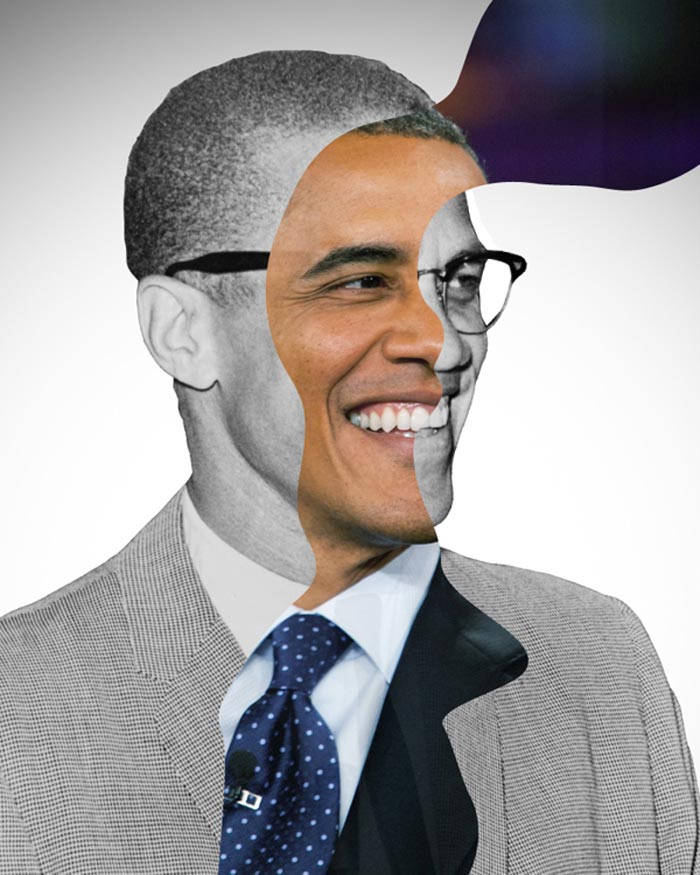 Via So Bad So Good / Behance

This is somehow humorous and cynical, methinks...

yeah this has got to be one of the coolest things you guys have posted in a while. the Diana/Kate one is just insane

Interesting but who owns the photos? :)

Does this mean Bratt Pitt is gay? Girls- this must be a hard punch...!