There are few companies and applications that give you constant updates and are constantly pushing the limits, but VSCO definitely ranks towards the top of them. Whether it's introducing new actions and presets for VSCO desktop or presets on VSCO Cam, they're as they like to call it, always moving forward. What they’ve done with the new Alchemy Collection for VSCO Cam doesn’t fall short.

The new pack boasts a wide gamut of Cross Processed looks that allow what traditional cross processed film would render. The Alchemy Collection holds true to the high contrast and extreme color shifts present in developing film in alternative solutions. They’ve taken a realm of editing back to the source for those lifestyle and stylized shooters who were looking for the chance to bring over their desktop editing to the photos taken on their phone.

The one thing they fail to bring up is that the collection also brings some solid things to the table for people with more traditional editing styles that used some of the presets in previous packs. The high contrast from the collection is a solid point to help people that we’re always messing with the contrast slider after finding the right tones from other presets. The color shifts also help for those lighting conditions where our phone just couldn’t figure out the white balance - bringing it back to a more neutral point from being either too cold or too warm.

Here are a few of my photos I decided to play with for Instagram in the new collection. No adjustments were made after the preset was applied. 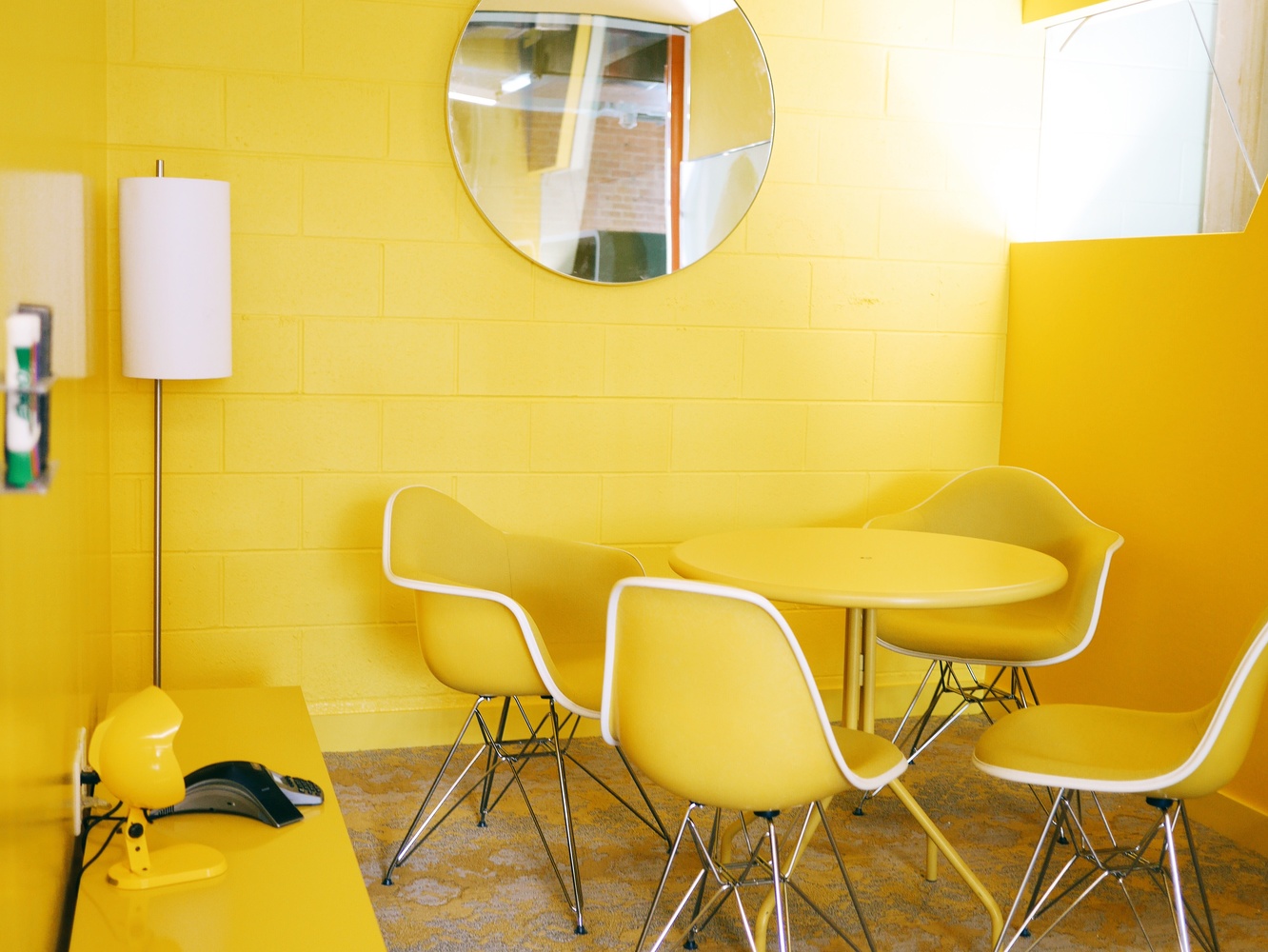 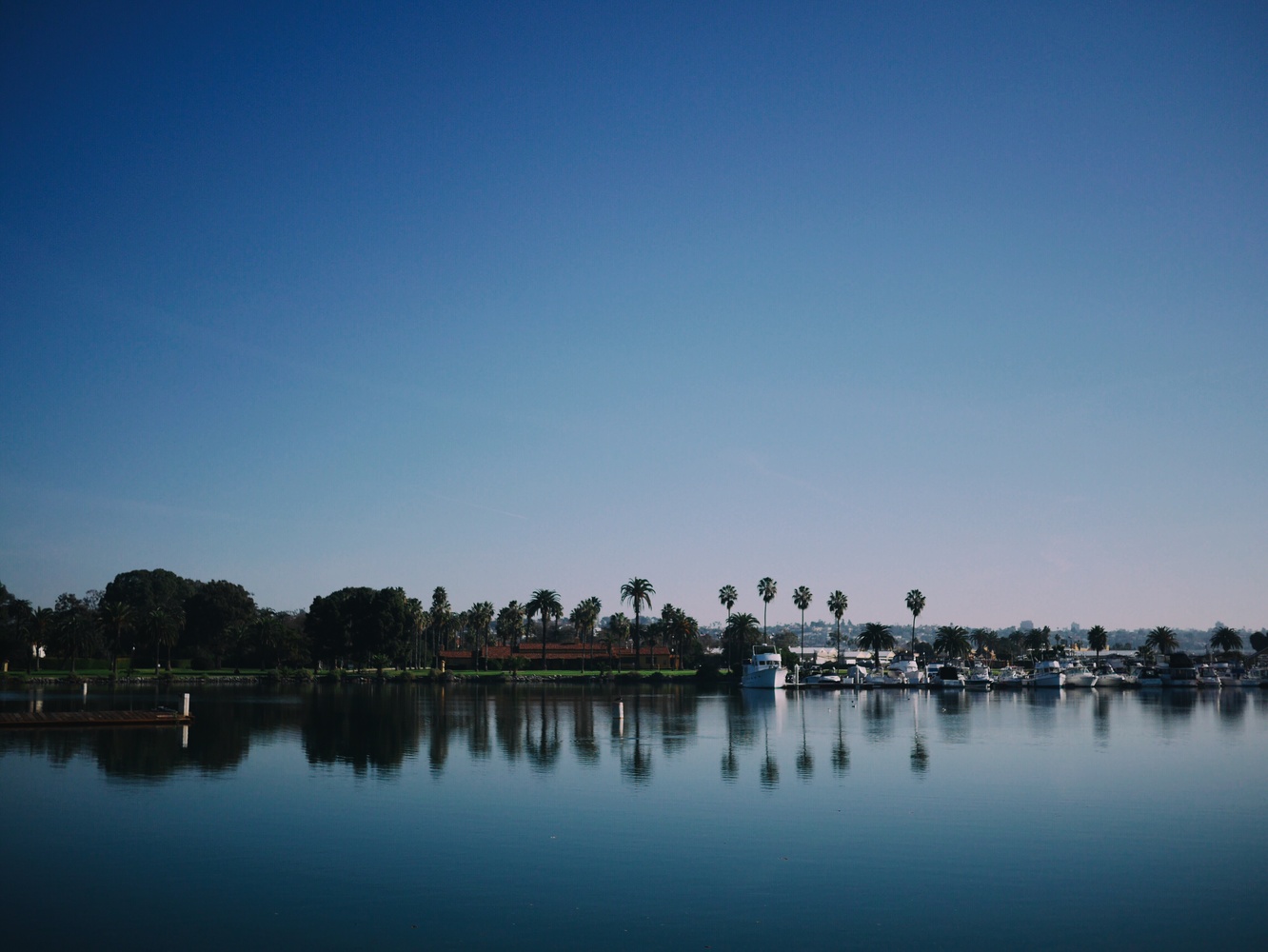 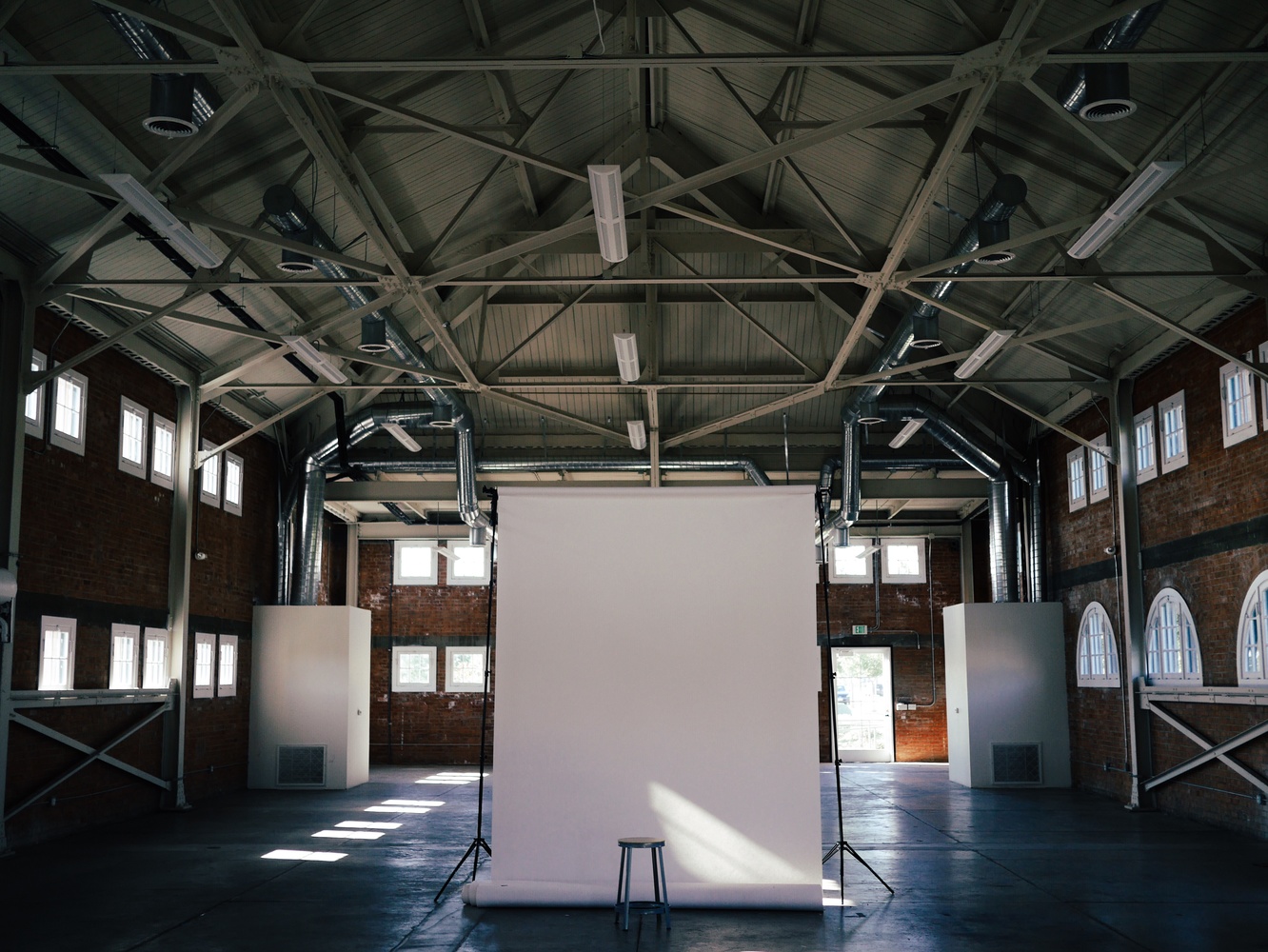 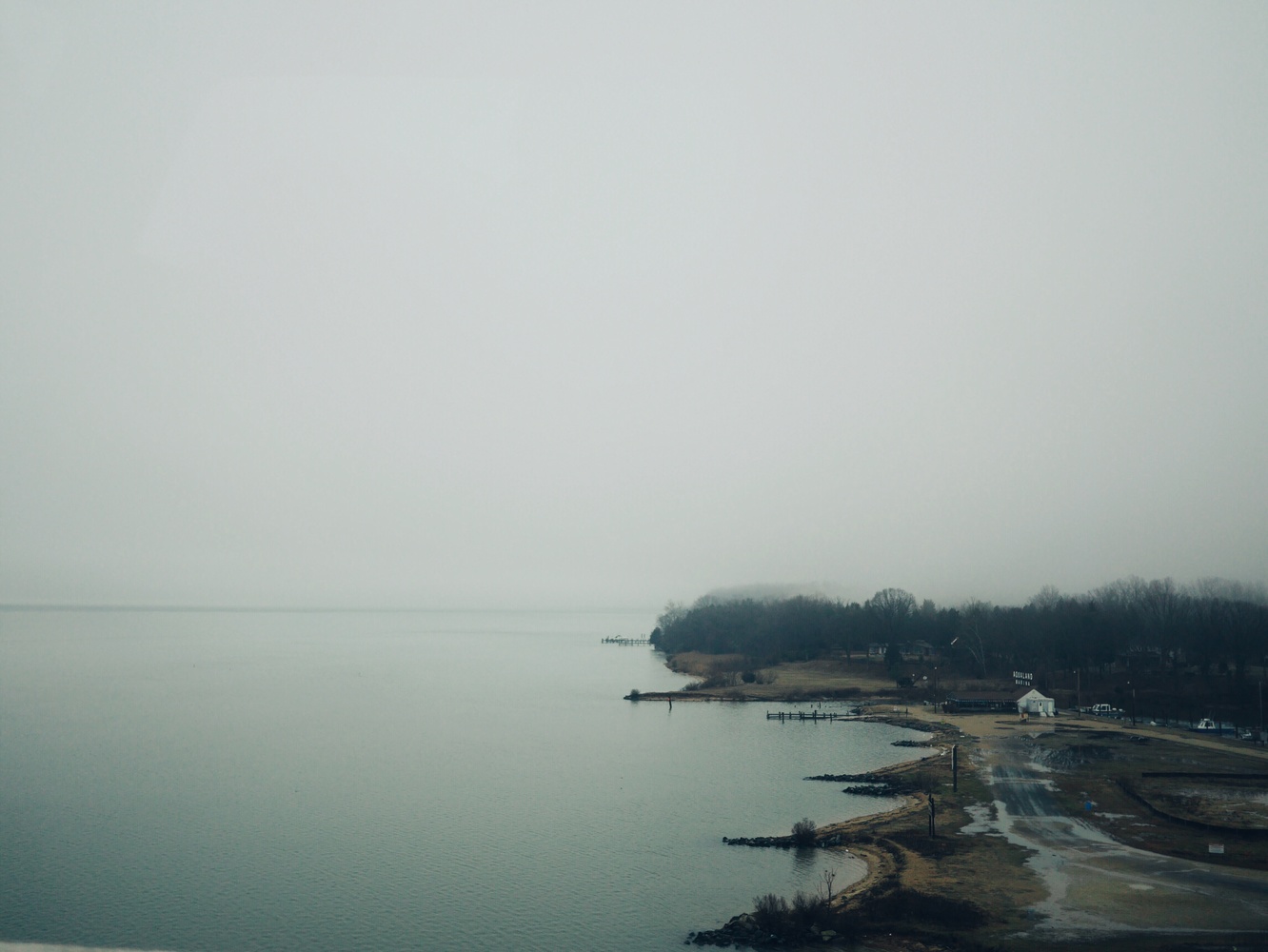 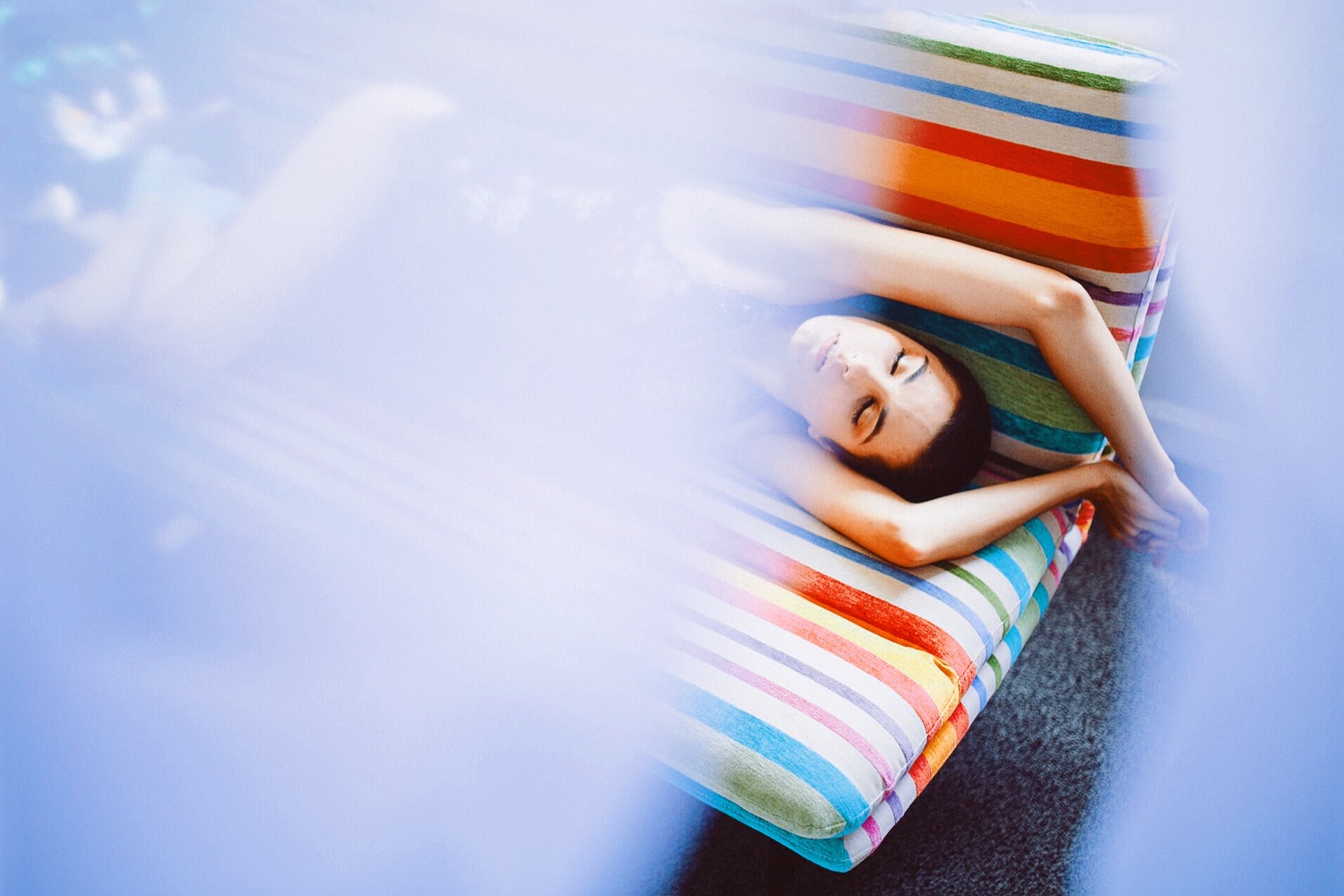 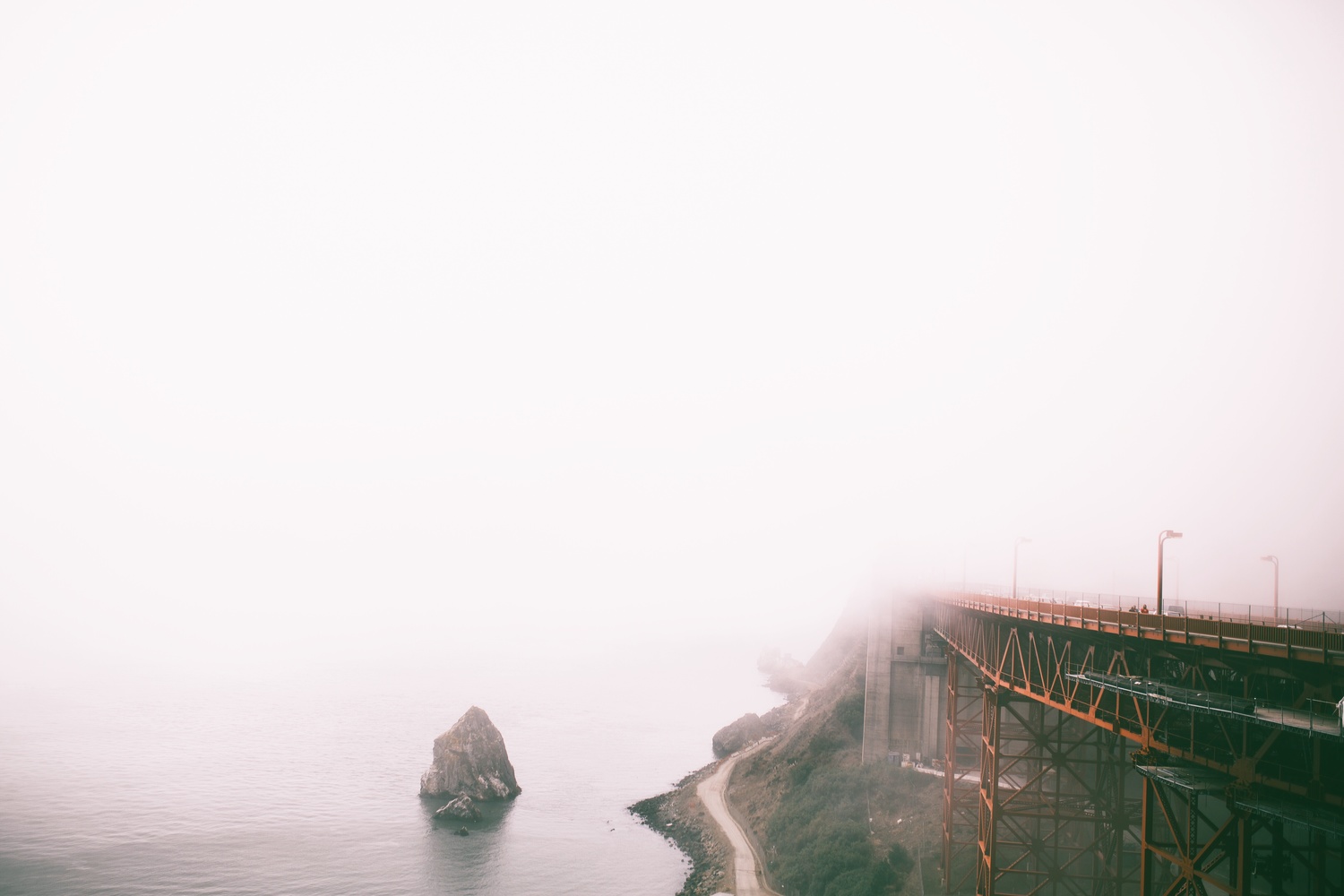 Preset Q8 / This Rad Love
If you're looking to step outside your comfort zone, The Alchemy Collection is for you and you can pick it up while you're in the VSCO app for $2.99. My guess is the crowd favorite is going to be Q5! If you've downloaded the new set, we'd love to see how you used them. Post your photos in the comments with the preset number!
Posted In:
Post Production
Review
4 Comments

I am interested in before/after pictures any chance to see that?

1. Sarah, I admire your keen eye... for example the excellently spartan reductionism down to yellows, curves and lines in the 1st image. Keep up the creative vision.

2. VSCO continues to perform... sort of. After a while all their sets become a spaghetti bowl of similarities. How many variations can the human eye gobble up?

3. Having said that, I do love their film set for my D800. Here's a peek at a very recent shoot employing both them and Alien Skin.