A few days ago Blackmagic Design announced DaVinci Resolve 14. The all-in-one video editing software was published in public beta version at the same time, and a few people have played with it to see what the differences are. Amongst them, Casey Faris recorded his experience and explained what’s going to change from the version 12.

Faris doesn’t go through all the new features but shows his favorites and most noticeable ones. Amongst them, the speed at which new playback engine can play footage especially compressed clips.

What makes Resolves extremely appealing compared to other apps such as Adobe Premiere or Final Cut Pro is its price. Despite the improvement over version 12, DaVinci Resolve 14 remains free, and if you need all the bells and whistles, the Studio version is now available for just $299 instead of the previous $899.

If you are just getting into video and don’t want to add heavy special effects or composite multiple frames, DaVinci may just be the solution for you. As a photographer getting into video, I find it to be the most appealing option out there as I don’t need Adobe After Effects.

I’m curious to hear your thoughts on DaVinci Resolve as video editing software and not just as a color correcting and grading app. Do you think it’s up to par with Premiere and FCPX? If you are still using one these two, why? Let me know in the comments below. 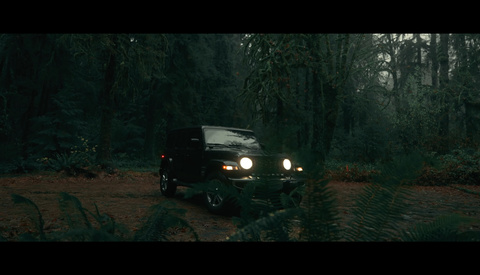 Post Production / December 3, 2021
One of the Most Important Parts of Video Editing 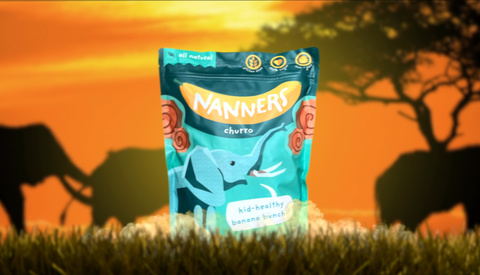 Post Production / October 20, 2021
How to Turn a Basic Product Image Into an Expensive-Looking Advert 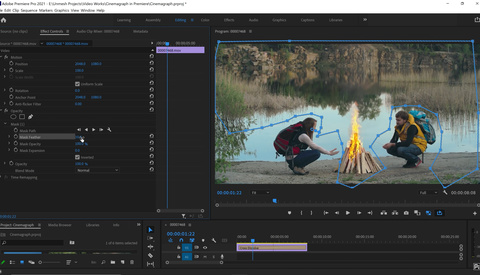 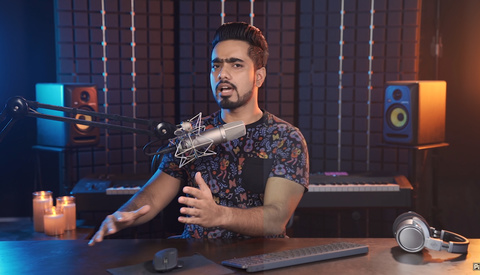