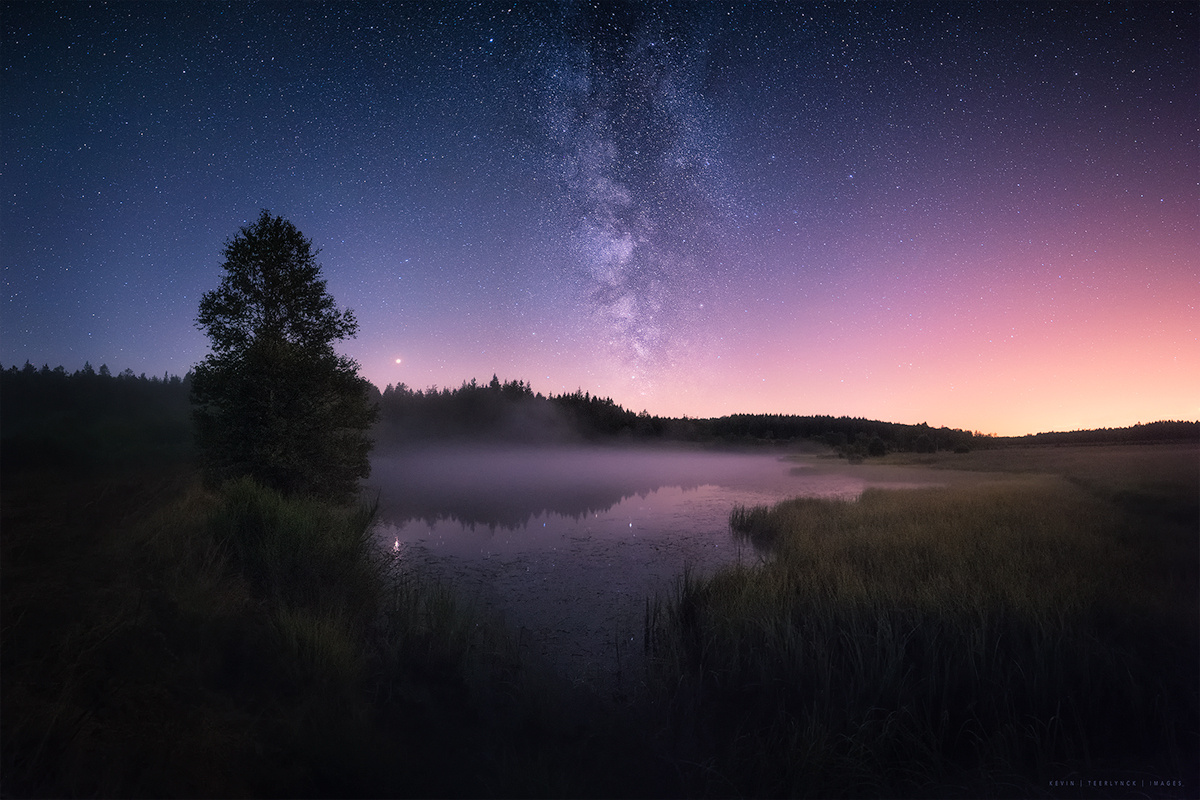 the lake of legends

Proud of you Kevin !