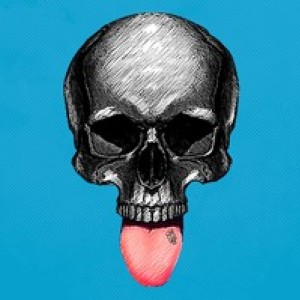 Roman Maksimov has not bookmarked any articles.

Roman Maksimov has not created any lists.

Originally from Latvia.
Based in London, United Kingdom.
My photography story starts from my early youngster years when I was watching my father. He was passionate about his old film cameras and spent a long time in the bathroom processing and experimenting with his films.
I believe, somehow his passion had transferred to me and, later on, I started photography myself. It was more like a hobby at the beginning, but, at some point, back in 2006, I got invited to become a sports team photographer and, pretty much, straight away I realized, that this is the field I'm super passionate about. Watching sportsmen on the track doing absolutely insane things, I tried my best to catch those very special and important moments that played a vital or critical role at the finish line. Combined with different unique angles it brought my pictures to magazines and front pages of the newspapers as well as to the top places on web magazines.
My travel passion also played a huge role to my travel and landscape photography. Traveling and having around the world motorcycle expedition behind my shoulders, I always thrilled to get back home with some stunning pictures from around the world. Sometimes, it is more like a challenge to capture engaging and interesting photographs, but this is what I love.