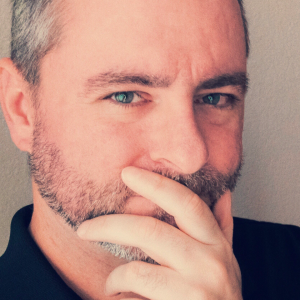 It doesn't matter what stage your career is at, having a non-photographic job could increase your chances of getting better clients and earning considerably more money.

I stepped into photography world over 10 years ago and was lucky enough to have a wide variety of clients from different parts of the world. This made it essential for me to be flexible while negotiating or taking jobs despite cultural differences, from Armenia to U.S., from Mauritius to South Africa, Singapore, various European countries, and more. Usually you will get hired based on your portfolio, but sometimes there are clients who don’t understand much about photography. This is where the danger is. Everyone wants to get top results for the money they spend by hiring you, but what is considered the best for such clients?

by Michael B. Stuart

A lot of people came to visit when I shared why most of us are not exactly the best at Instagram due to lack of hustle and effort. When someone takes the time to comment or like a few photos I will usually take the few seconds to go see their profile and immediately judge it. We all do it. Sometimes it is a good impression, but often since the majority of us don't plan the posts much, it is not. There are people out there doing it much better than us though. Let me show you some profiles that have a stunning first impression.

As a group, we photographers tend to like to do everything ourselves. I think it is something about depending on someone else that pushes against our most basic instincts. However, great portrait photography is always a team activity. This team can range from just you and your model all the way up to a full production, but one thing remains consistent: without a team, there is no photo.

It's been two years since the Leica T was revealed. Touting an undeniably sexy unibody design and a brand new lens mount, the T showed that Leica was serious about staying relevant in a technology-focused climate. While the camera was universally praised in most regards, particularly for the body and interface design, there were certainly some unpleasantries in the way of performance. But that was two years ago, and a lot's changed. Leica has stayed committed to their aluminum wonder, and it has slowly evolved into a serious little machine worth a second glance.

There are a zillion photographers out there, but there aren’t a zillion clients. How do you make your work stand out? Success comes when a client will book you because it's you and not because you are just another good photographer. In the process, having a recognizable style might also make you a happier photographer. But how can you get there? 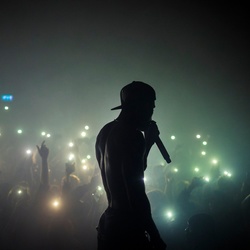 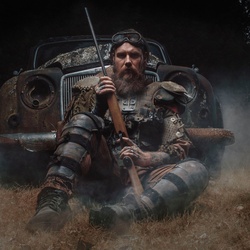 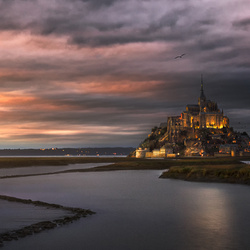 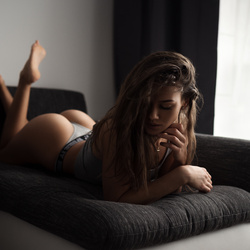 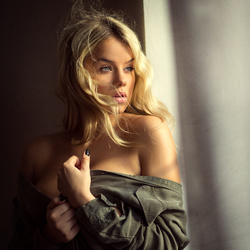 I am an award-winning independent film director, cinematographer and stills photographer living in Harlingen, Texas. Since entering the film industry in 2007, I have worked on music videos, feature-length films, and short films. Beginning my career in the broadcast industry in 1997, I have also worked on countless television commercials as an editor, a director, and as a director of photography.