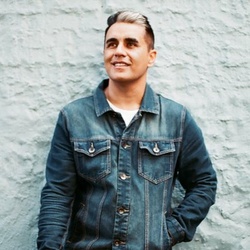 Walid Azami has not bookmarked any articles.

Walid Azami has not created any lists.

Walid Azami is a Photographer/Director from Los Angeles. He got his start working with Madonna + Co by contributing to her many projects. During that job he realized his place in the creative world and began teaching himself photography. He has since photographed Kanye West, Bernie Sanders, Mariah Carey, Usher, Jennifer Lopez, Justin Timberlake and more. He also works with commercial brands like VW, Target, HP. His video for Tamar Braxton received a video of the year nomination. Walid currently works on magazine editorials, projects for record labels, commercial endeavors and is a creative consultant to many projects.