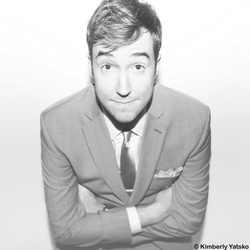 Groups Brendan Baker is a member of 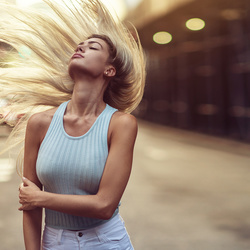 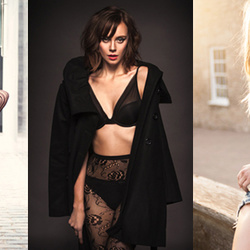 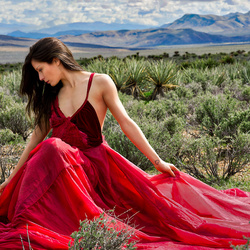 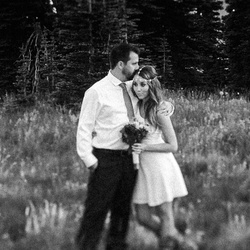 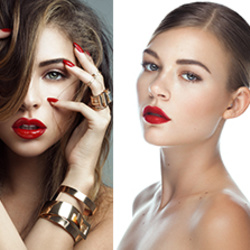 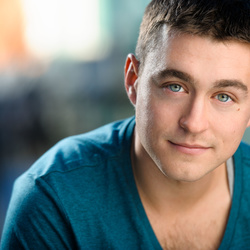 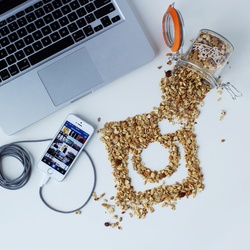 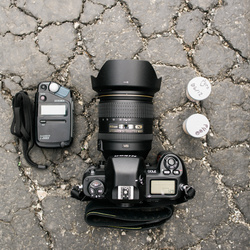 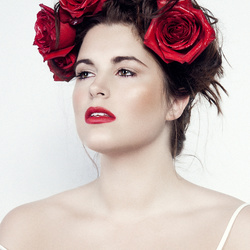 Brendan got his start 10 years ago when he picked up his first film camera. In high school, he began working as a camera operator for the local TV news segment “Teens in Action,” which won at the 62nd Los Angeles Emmy Awards in 2009. It was also nominated the following year.

Currently, Brendan has been working on set of many productions as a Unit Still Photographer. One of which included actress Lindsey Shaw from ‘Pretty Little Liars’.