Groups Tommy Galskjær is a member of 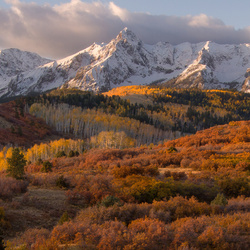 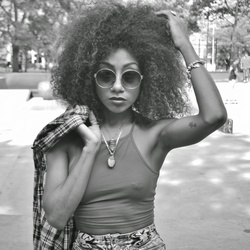 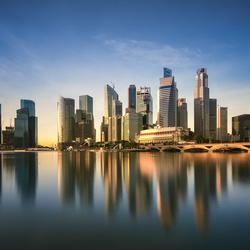 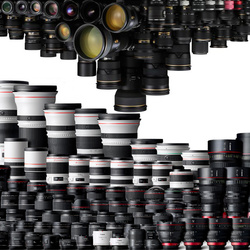 Originally from Copenhagen in Denmark. Fifteen years ago I moved to Sweden as I love the more rough nature there. Landscape photography is the main thing for me now after years of travelling doing motorsport photography in Scandinavia and Europe. I also spent ten years as a construction site photographer on large civil works projects in Denmark and Sweden.

The arctic regions of Norway and Sweden fascinates me very much but also the diversity of the landscapes from North to South in Scandinavia is interesting.
In 2017 and 2018 I concentrated on a personal project mainly about the Norwegian Lofoten Islands.

Having travelled by car from Denmark to the North Cape in Norway already five times I realized that I never really explored these islands. So for to consecutive years I went to this region only with the purpose of exploring and taking as many photos as possible. As I was close to the North Cape on these trips, I made it up there as well, making it seven times to the top of Norway.